Masterpieces of Levis are united! Luxury half and half Beams custom items.

An inside-out collection made with denim turned inside out and reused, was created last year in a collaboration between BEAMS and LEVI’S®. Although it was in the spotlight due to its unprecedented and overwhelming personality, the second part of the collab, which will be released on Thursday, May 21st, is likely to be an even bigger deal.

Different designs and models merging as one! 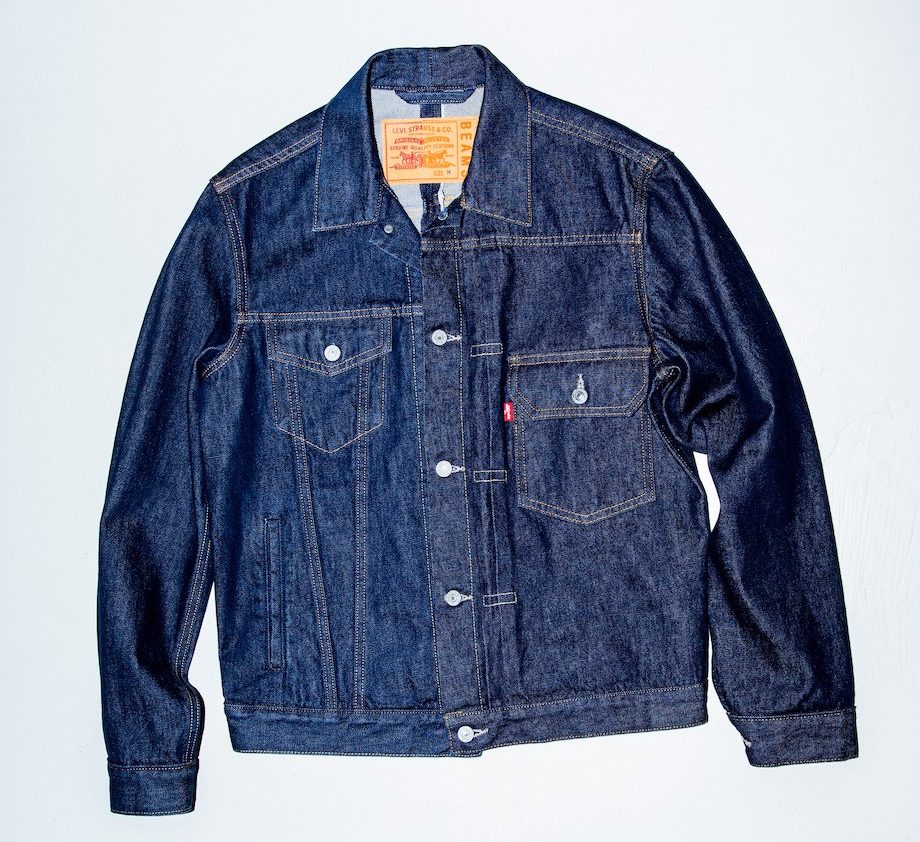 Now known as the Half-and-Half Collection, the collaboration combines Levi’s former masterpieces. The lineup includes the workwear roots, commonly known as the first, the jacket that connects the commonly known third, the originator of the current model, at the center, and the 501® that stitches the 1937 and ’93 edition designs together. 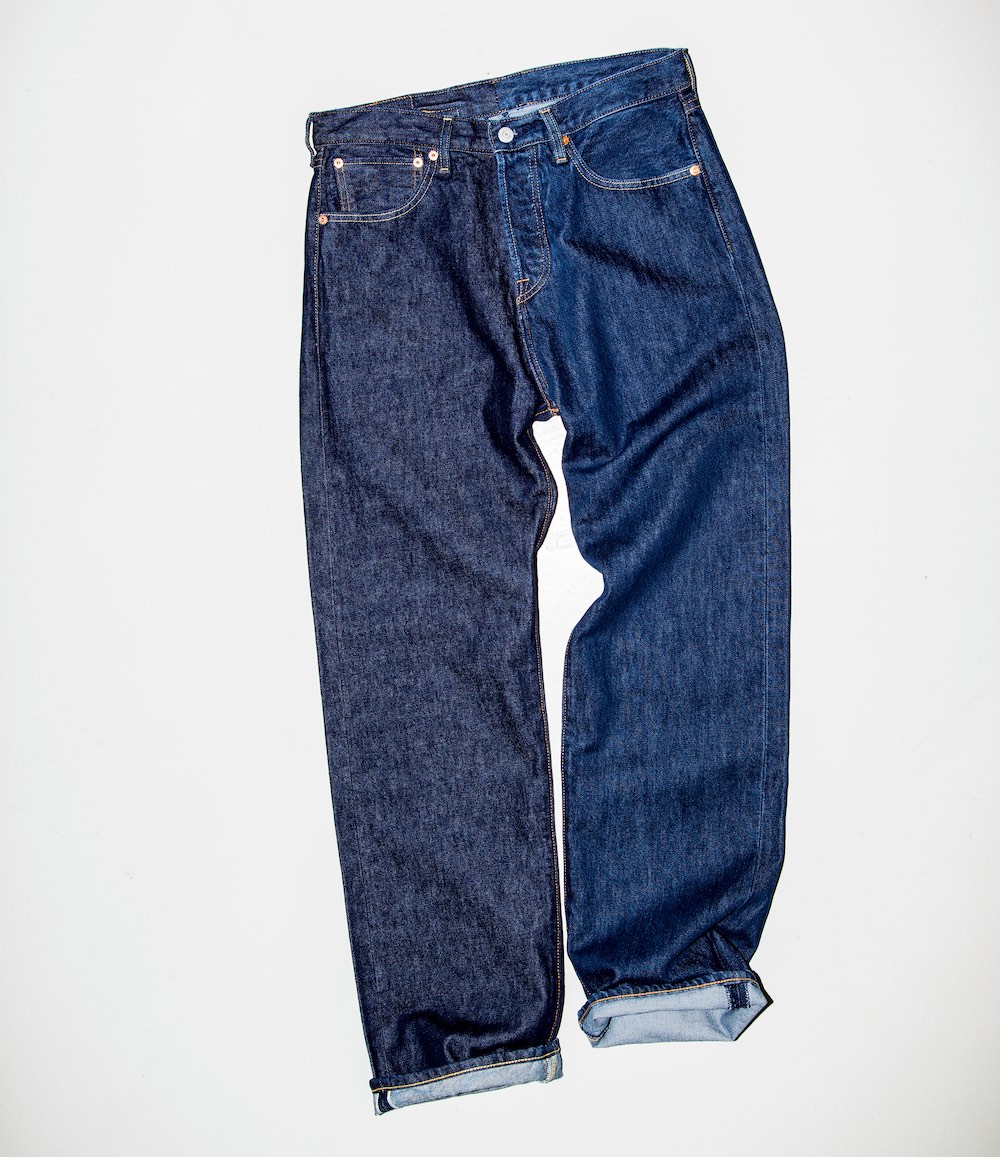 Not only the right and left sides are different, but also the rinse-washed fabric has different shades on the left and right, so you can enjoy an entirely new concept of aging. Even the T-shirts that were developed at the same time were designed with half the corporate colors of both parties, leading to a very unique collection. 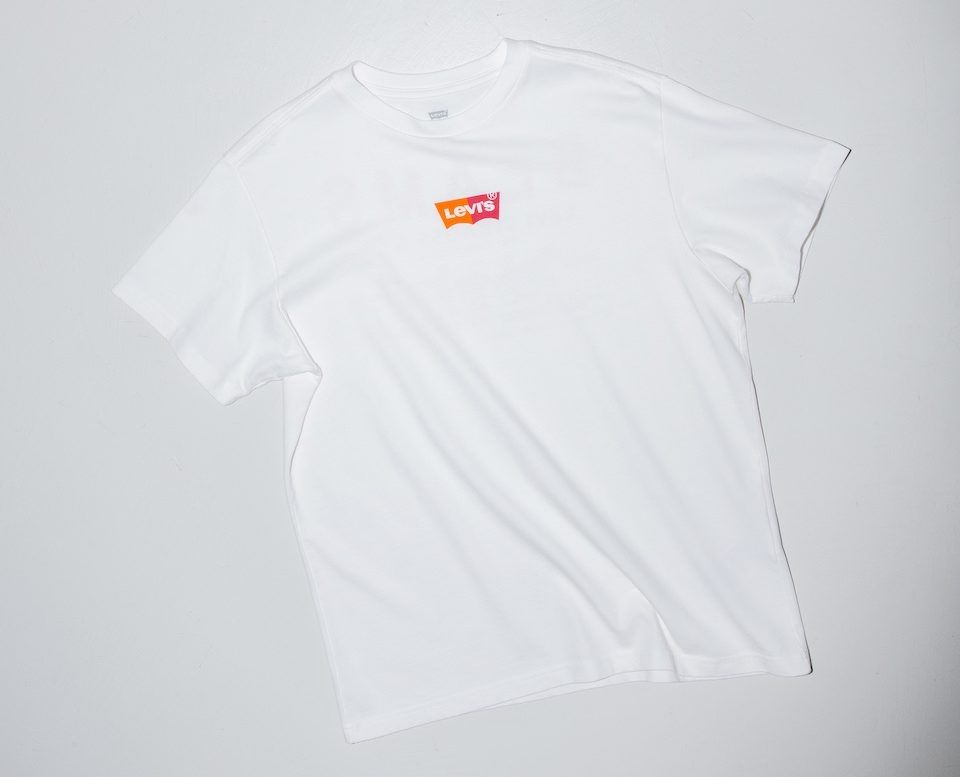 This is a highly forward thinking collaboration project that will make a great addition to any wardrobe, because it is from the King of Denim & and the leading Japanese Select Shop. Check out the special movies posted on Beams’ YouTube channel to find out more.