Beams bespoke skeleton G-SHOCK which sold out immediately last time is back! A chic black color for this season. 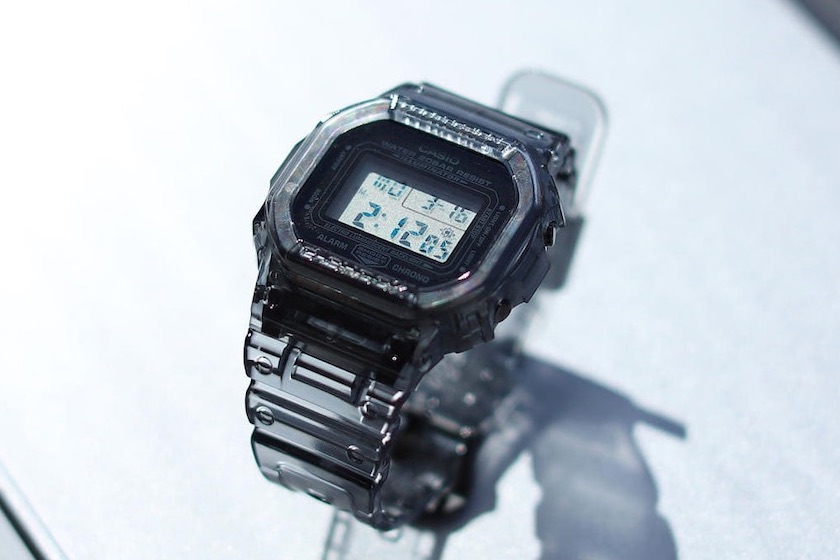 The second release of the BEAMS bespoke model “Clear Skelton” from G-SHOCK, which was previously released and sold out fast, is on standby to come back again.

It is based on the DW-5600, which was the original G-Shock just like the last time, and it is expected to become a hot collectors item once again.

The gimmicks from last time remain while the color has been changed. 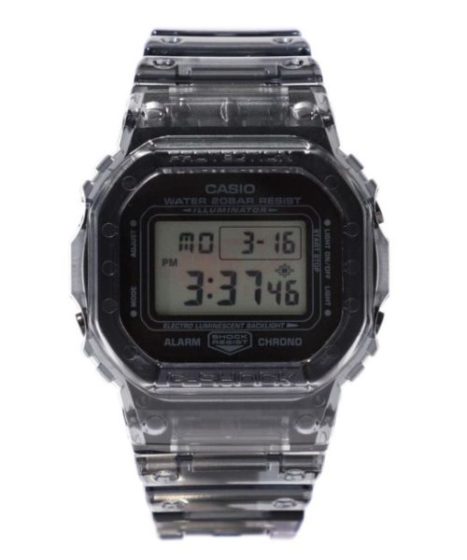 In contrast to the first colorless clear version, this time they have made a black clear model. Although it is a skeleton style that looks good in the summer, it has a calm atmosphere that is easy to coordinate for any season. The globe, which is a symbol of BEAMS, appears on the backlight and is engraved on the back cover as a representation of this collaboration. 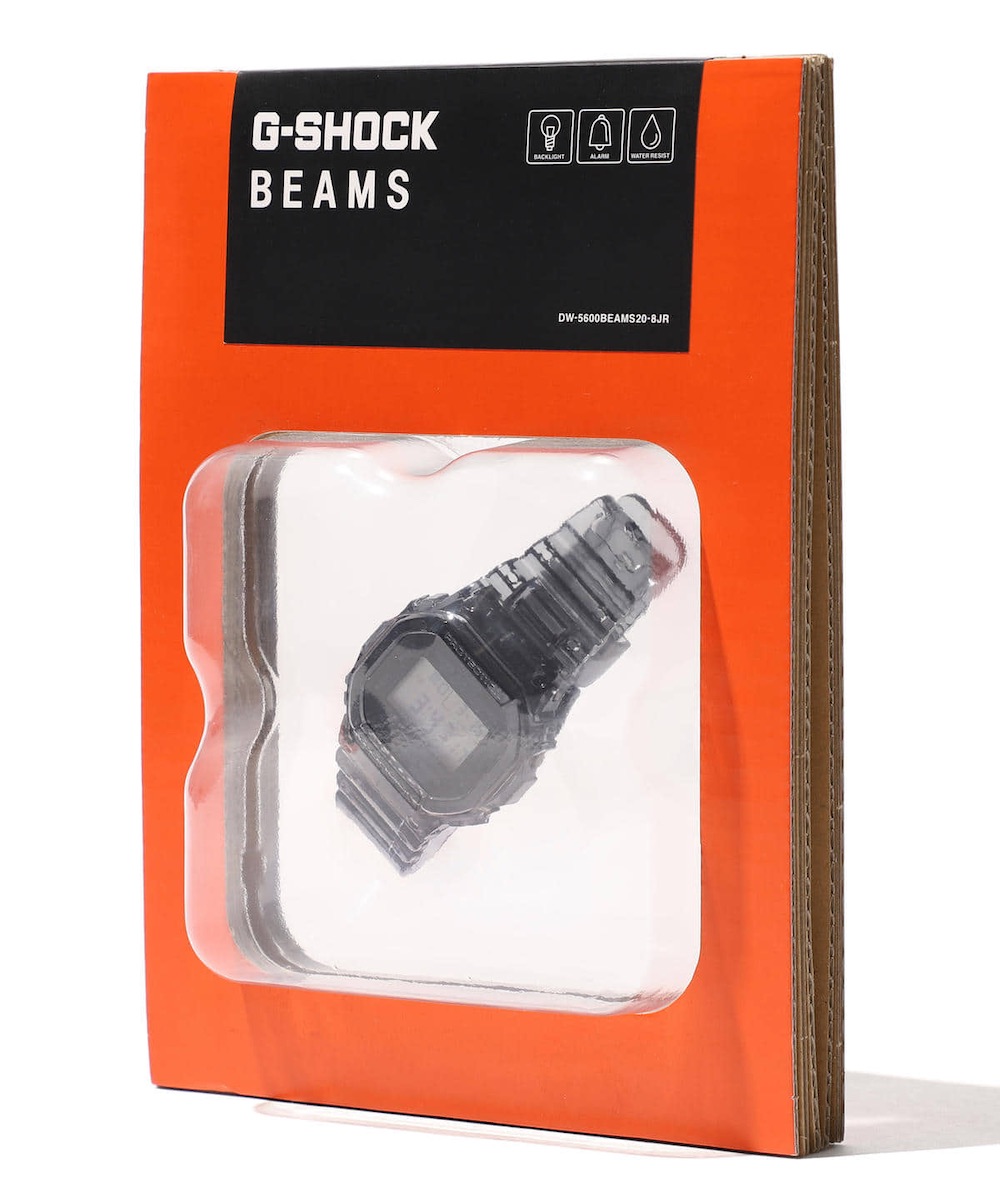 This model inherits the globe logo and air package from the previous work. Not only practical, but also excellent as an interior decoration.

An interesting package makes it as if the G-shock appears to float in the air, which is created using an arrangement of industrial packaging materials that are sealed with air. It is a collab between popular brands, and it is certain that it will be difficult to obtain it considering the results of their previous work. They are accepting reservations at BEAMS official online shop, so please check it immediately if you are interested!