The latest work in the popular collaboration series between UNBY and Nanga is a high-quality down jacket with amazing waterproof and breathability. 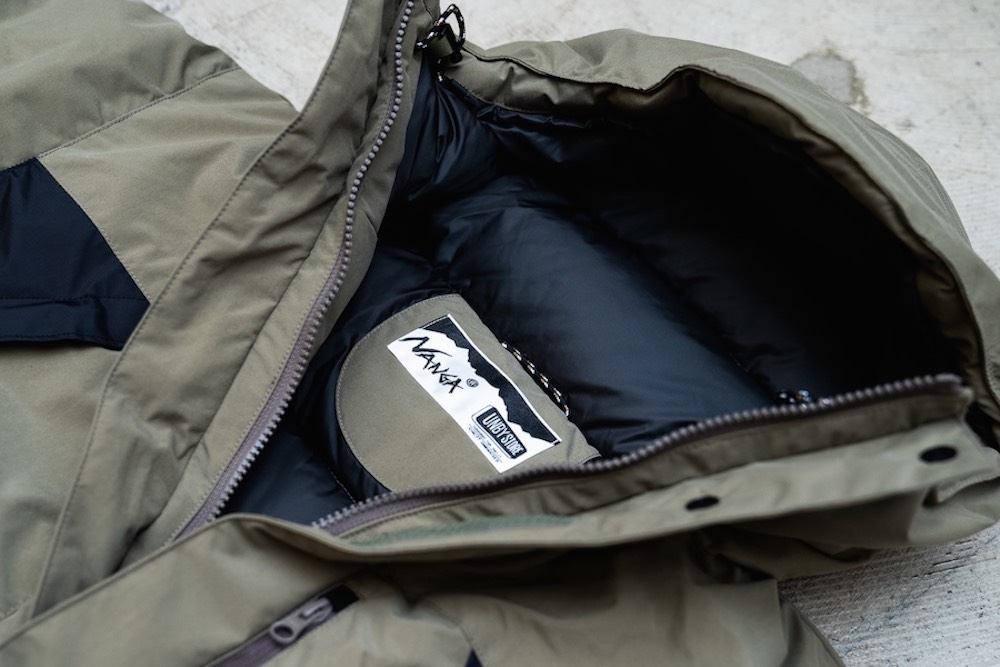 UNBY GENERAL GOODS STORE is a popular shop that is highly respected not only for its original AS2OV and weiss, but also for its highly sensitive selection. The third bespoke jacket with Japan’s leading down brand NANGA has been released.

Plenty of high-quality down is included in the original high-spec material. 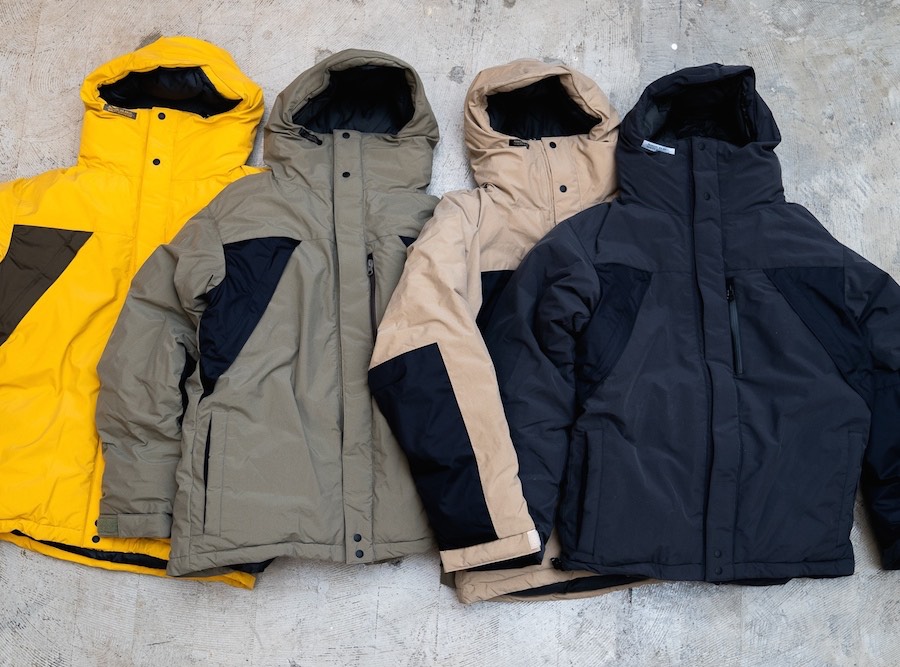 This is the latest work of the hit series that has continued since 2018, and this year they adopted a brushed material originally created by UNBY.

It is a high-performance 2-layer fabric that boasts a water pressure resistance of 20000 mm and a breathability of 5000 mm, which is 50 times that of an umbrella, and can be worn safely even in environments where the weather is likely to change suddenly. 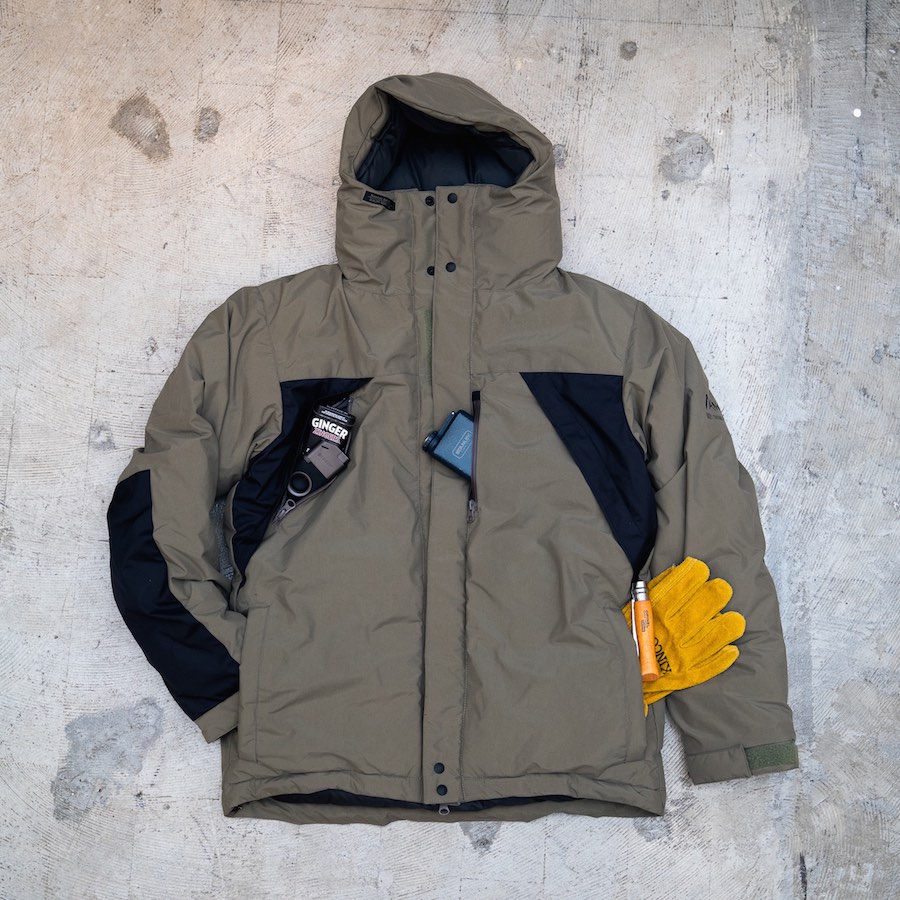 Many easy-to-use pockets are placed on the body with high heat retention and waterproofness.

The amount of down is 250g, which is 100g more than the standard model of Nanga. While achieving overwhelming heat retention, the silhouette has a strong presence. We also want to pay attention to the small details such as the customary double name tag, the bespoke cord on the neck and hem, and the hood that can be worn like a cap. 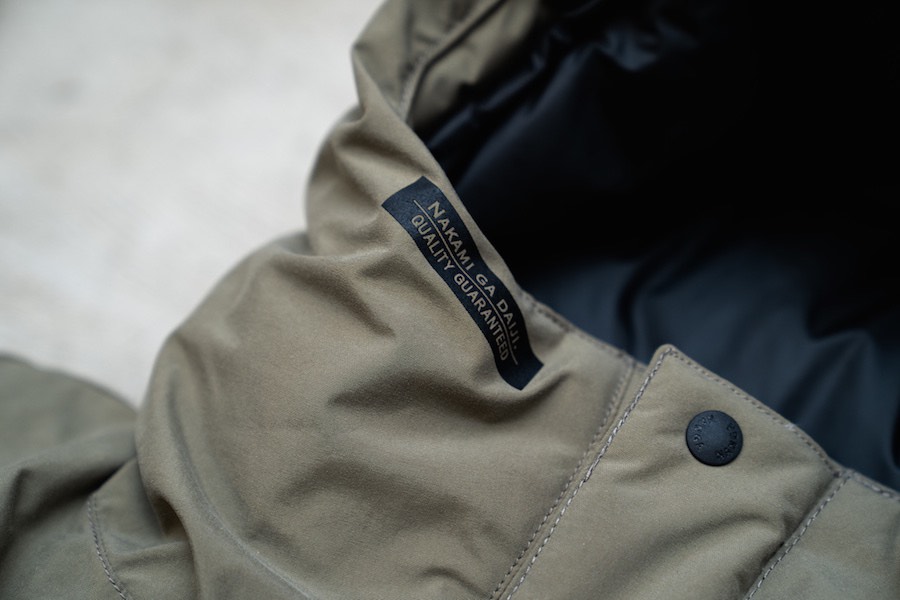 A logo that expresses the UNBY concept is casually placed on the neck.

A completely limited model with colors that go well with the outdoors, decorated with both logos and the message of “The inside is important”, which is the key concept of UNBY. If you are looking for a heavy outerwear, then this is highly recommended because it has specifications that are simple but can withstand harsh environments, so we think it is an item you will get a lot of use from.