Chari & Co has entered the popular collaboration between F / CE. And Nanga! Completed the functionally beautiful down JKT, a must-see for biking.

NY’s first bicycle brand CHARI & CO, which has realized various brand and name collaborations, will celebrate the 10th anniversary of the brand’s founding in 2020 with F / CE.®. They plan to release an exclusive down jacket in triple collaboration with Japan’s leading down maker NANGA. 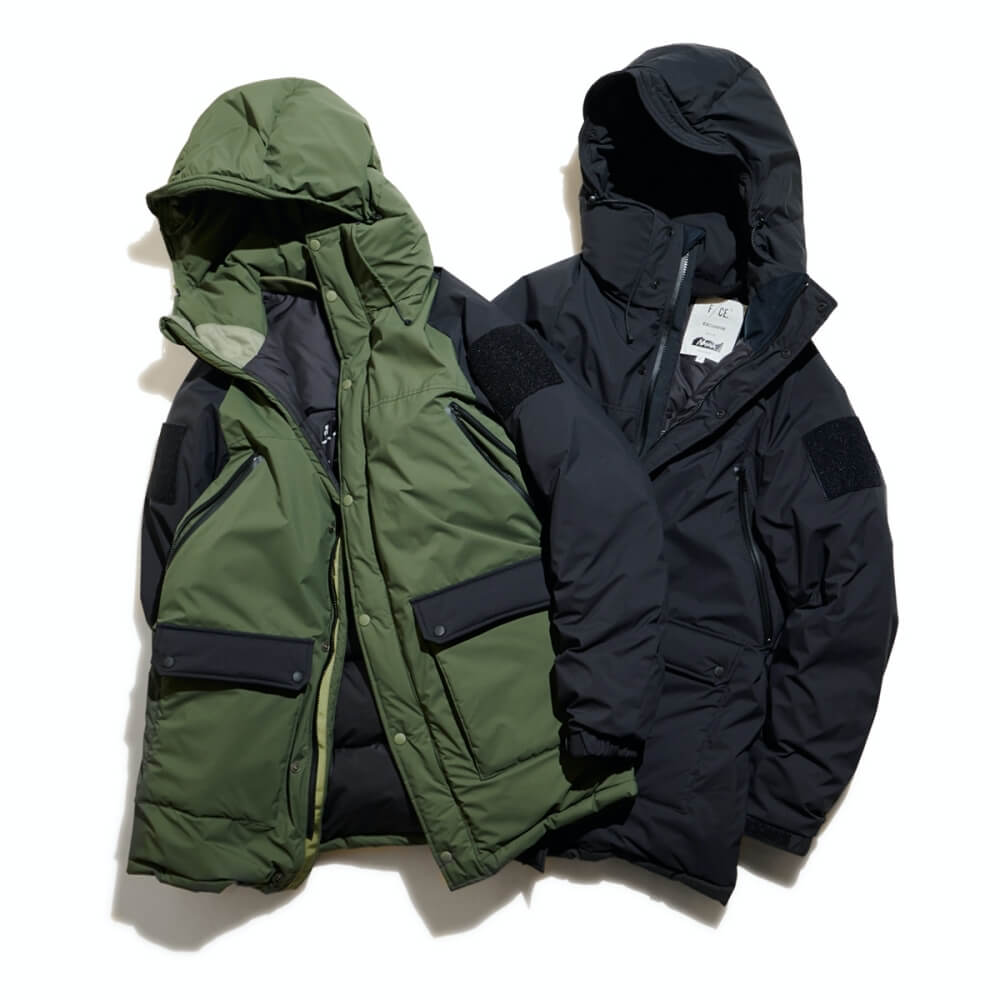 In this winter’s new collaboration released by Chari and Co, a heavy outerwear with the luxurious faces of FCE and Nanga, who are leading the Japanese outdoor fashion world, has been completed. A military-like half coat is a gem that will pull on a man’s heartstrings! 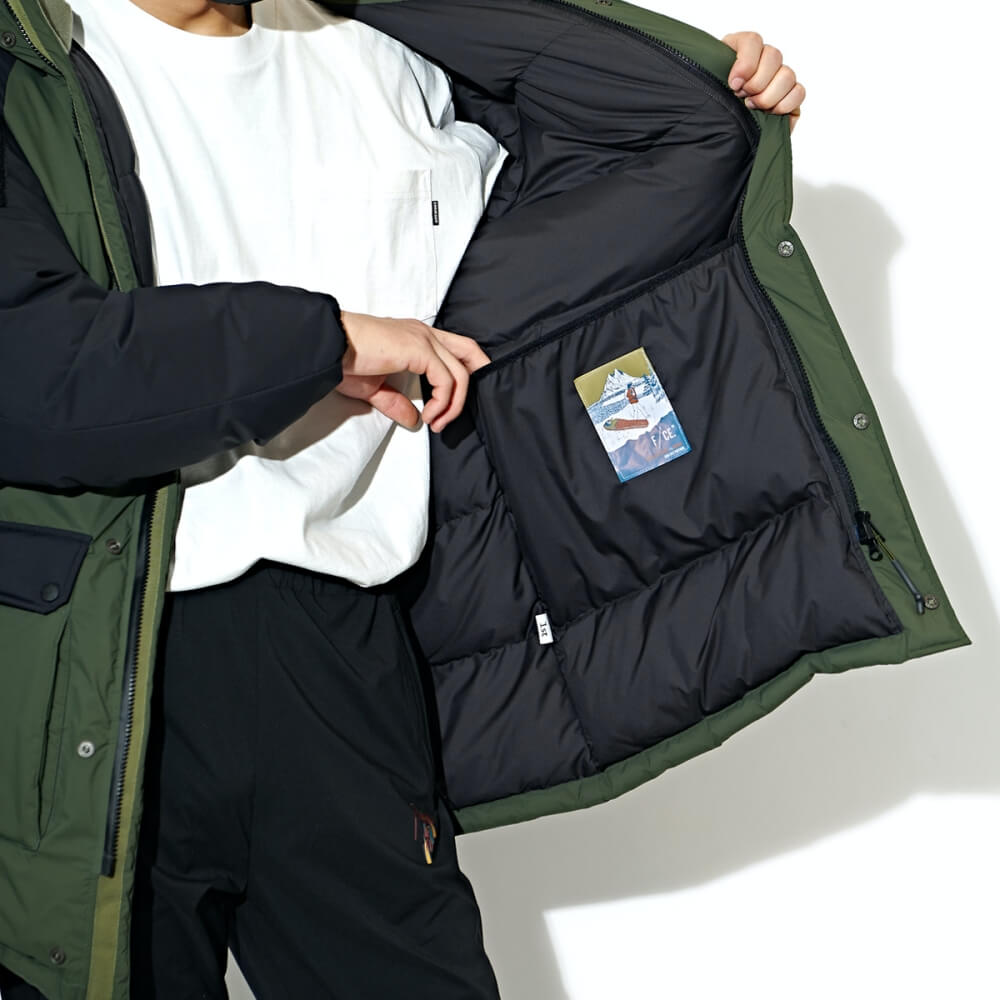 The fabric used is “FLIGHT,” which was developed by FCE this season and boasts the same breathability and waterproofness as high-end rainwear. Contrary to its rugged appearance, it is lightweight and has a soft touch and texture.

It has impeccable specifications that pursue ease of movement combined with mechanical stretch. 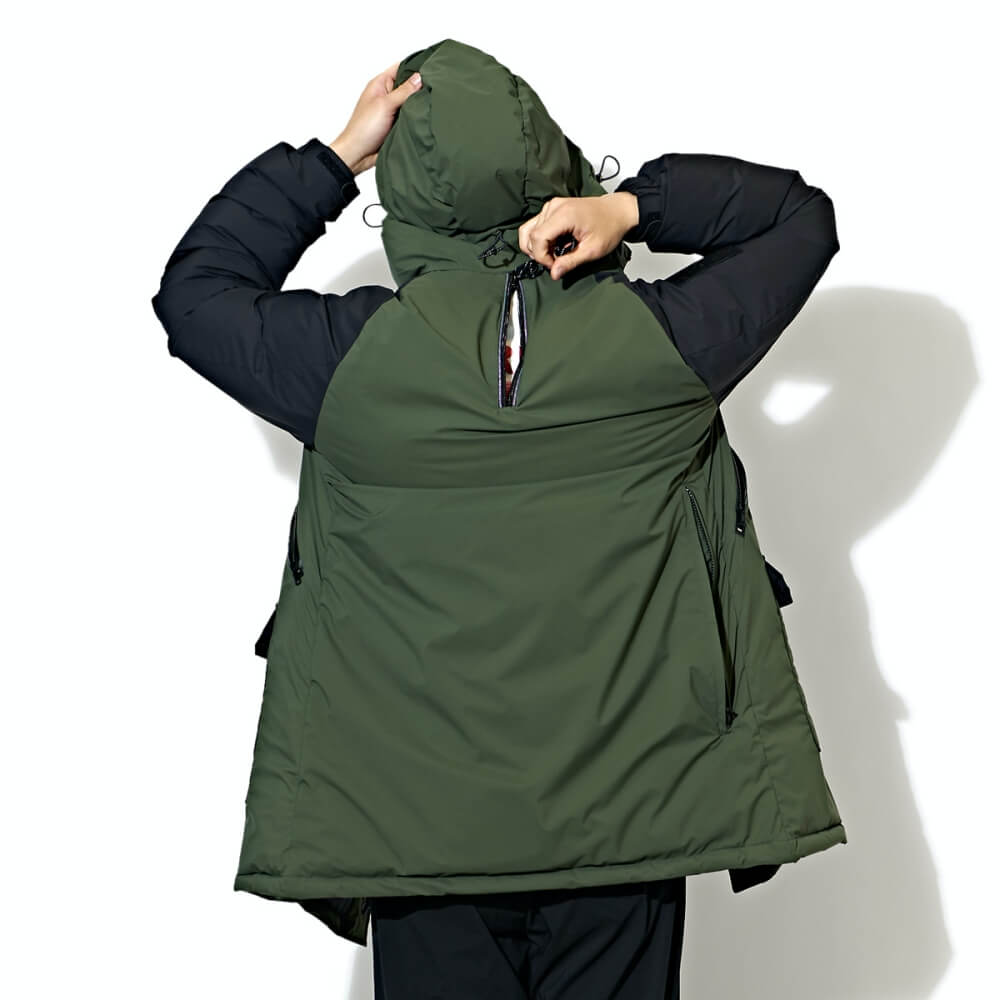 In addition, there is only Chari and Co with the background of bicycle culture, and details such as installing ventilation that can be opened and closed with a zipper on the back are used that resonates with the city group whose main means of transportation is a bicycle.

The name of Nanga, a leading company of down products, is also listed, and the heat retention is also endorsed. 760FP down shuts out the cold of winter. It’s warm, rain-resistant, and light, and it has all the features that are a waste to wear just for town use.