Gregory but with a military feel. A limited collection set up by Nexus Seven. 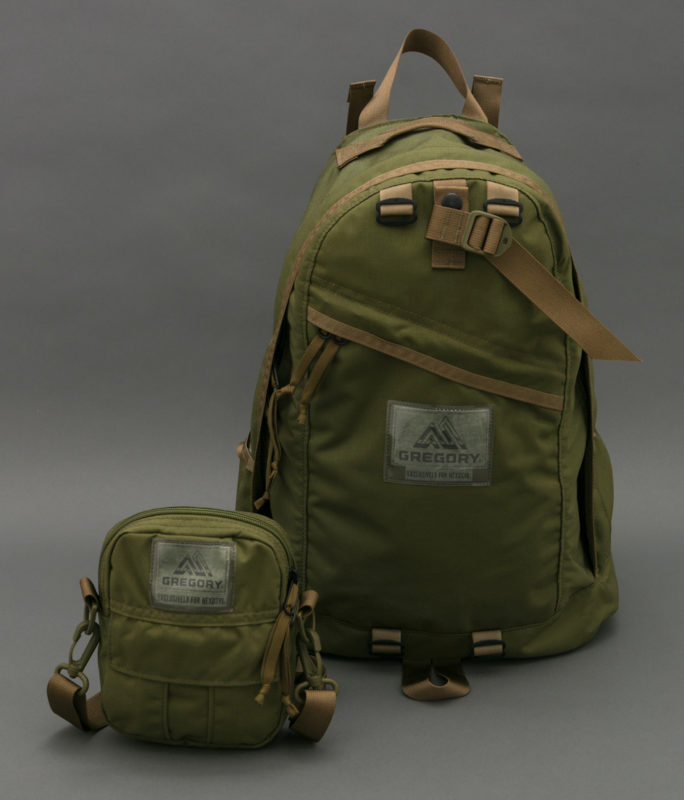 As an exclusive project of the popular select shop URBAN RESEARCH, a collaboration bag collection by NEXUS VII and GREGORY will be released. It is called the MILITARY PACK collection, so as you can expert it is a rugged and functionally excellent item. 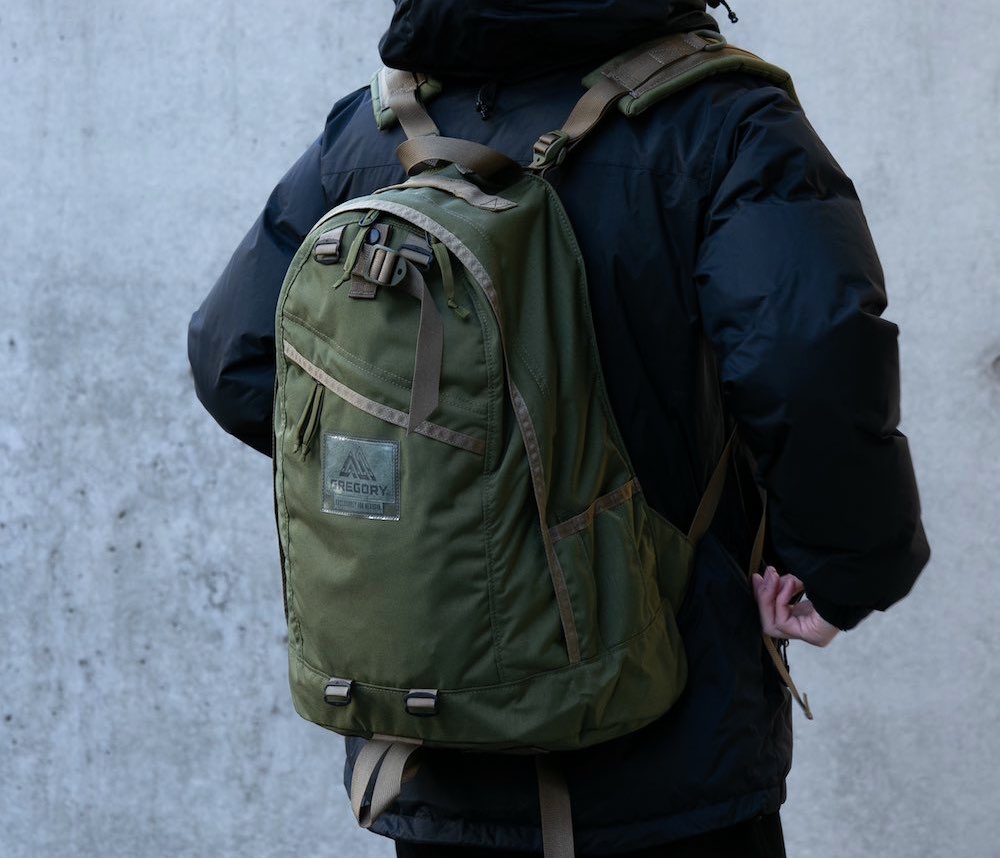 The Daypack NX, which has already been released, is a classic model of Gregory with the elements of Alice’s equipment used by the US military. The shoulder part of the strap, which has been changed to tape, has a serious military appearance, and the drink holders on both sides and the zip puller of the cotton string have improved usability. 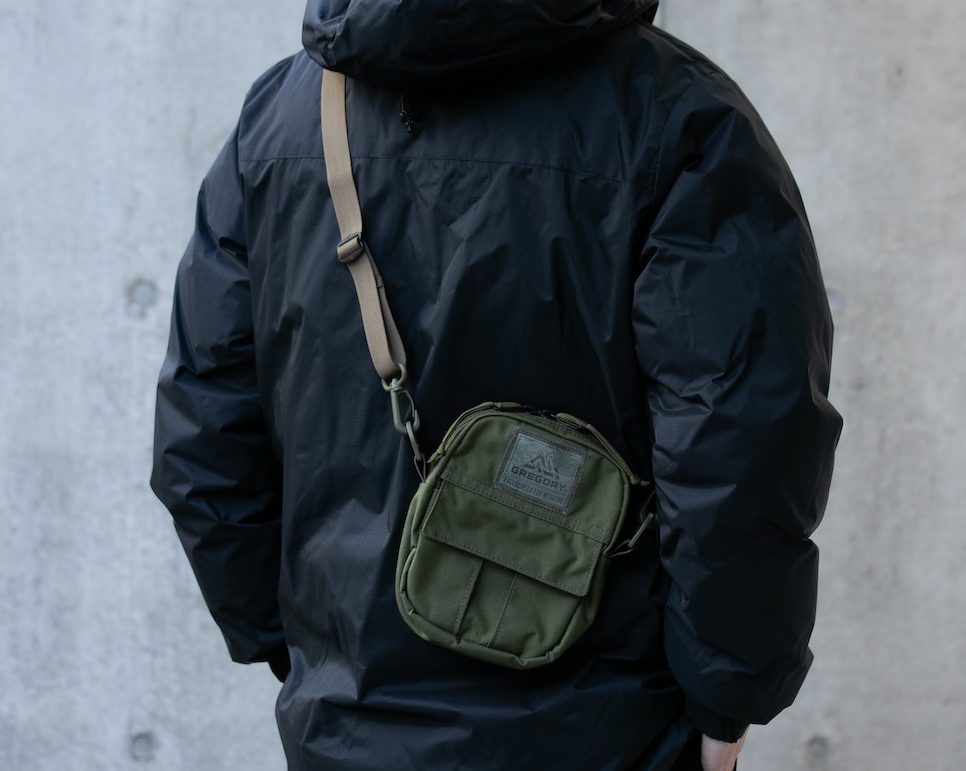 The pouch-type quick pocket M NX, which will be released on January 6, has a front pocket arranged in a military-like flap style. If you remove the shoulder tape, you can attach it to the shoulder pads of the Daypack NX. 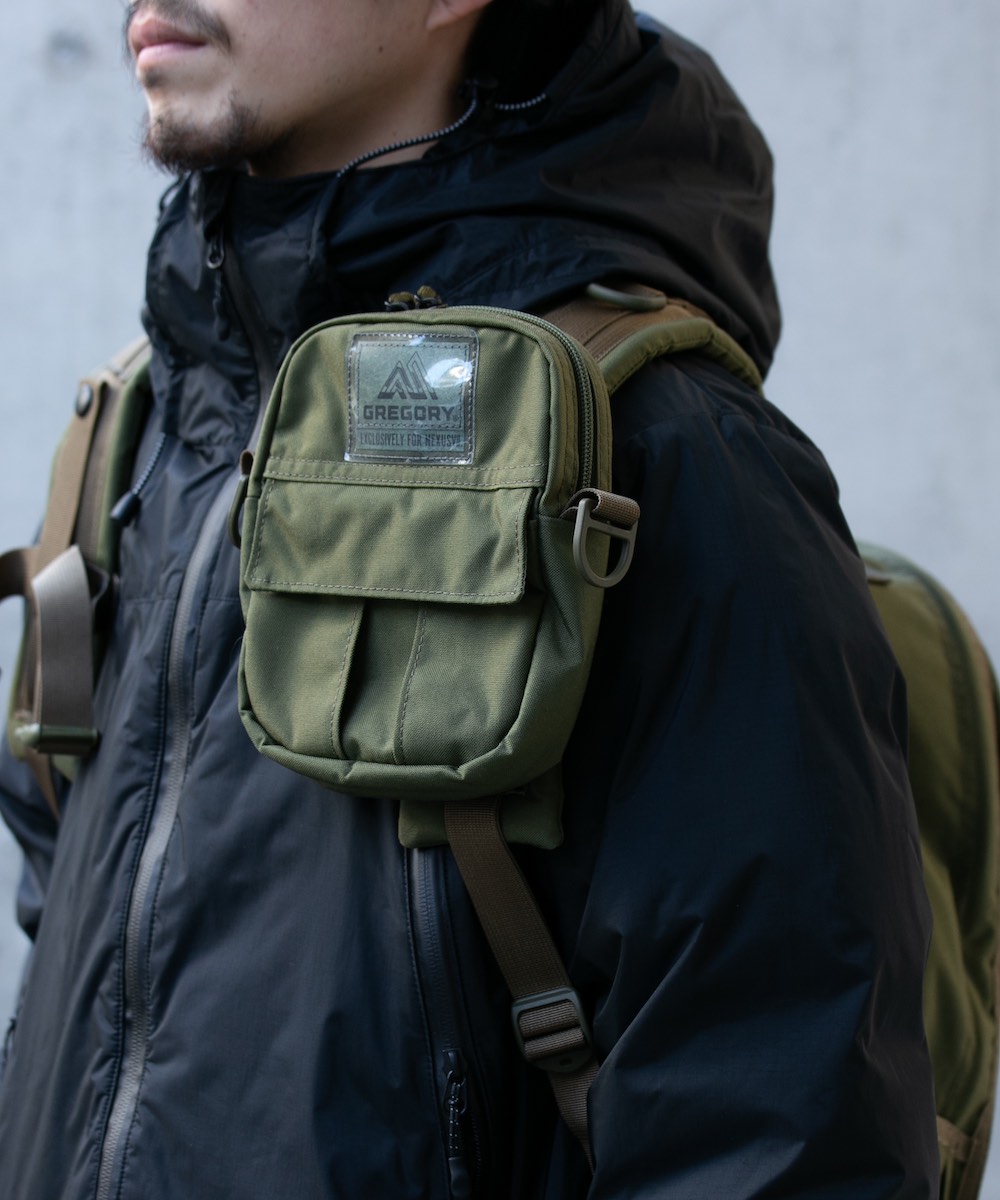 The Quick Pocket M NX will be available from January 6th at NEXUS VII’s Official Online Store. It will be on sale on January 9th at each Urban Research store.

The series uses a special name tag with both brand names printed on Tyvek, and is covered with PVC film to prevent aging. It is available at Urban Research stores and NEXUS VII’s Official online store. Since the number is limited, make sure to check it out before it’s too late!