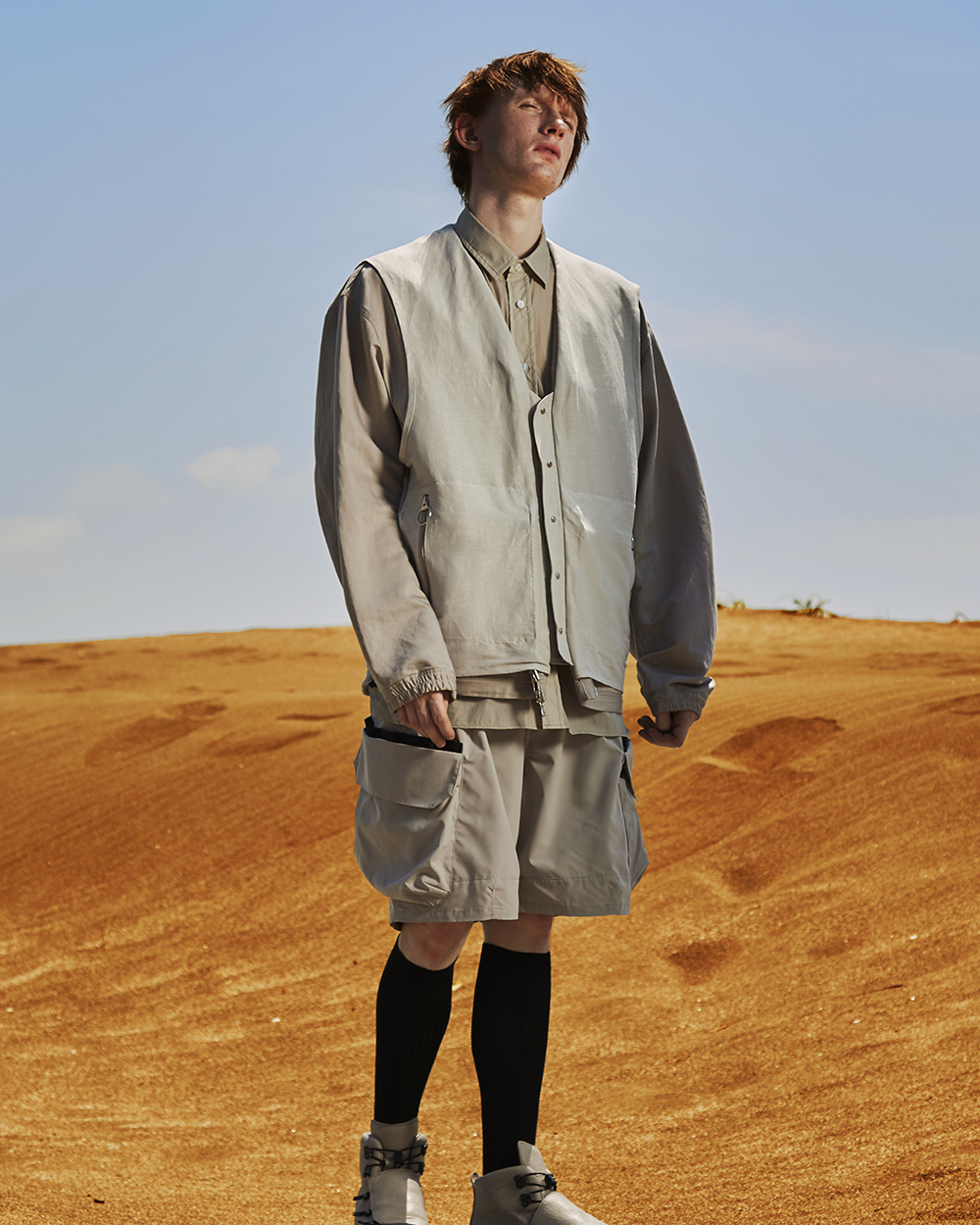 A new reversible jacket will be released from Meanswhile, who always surprises us with their unique design ideas backed by technical functions.

2WAY or 3WAY specs are to be expected these days. This new jacket, which proves the reputation of Meanswhile achieves the unthinkable by being a 4WAY specification! It is also a fun jacket that lets you change not only the looks but also the comfort and functionality. 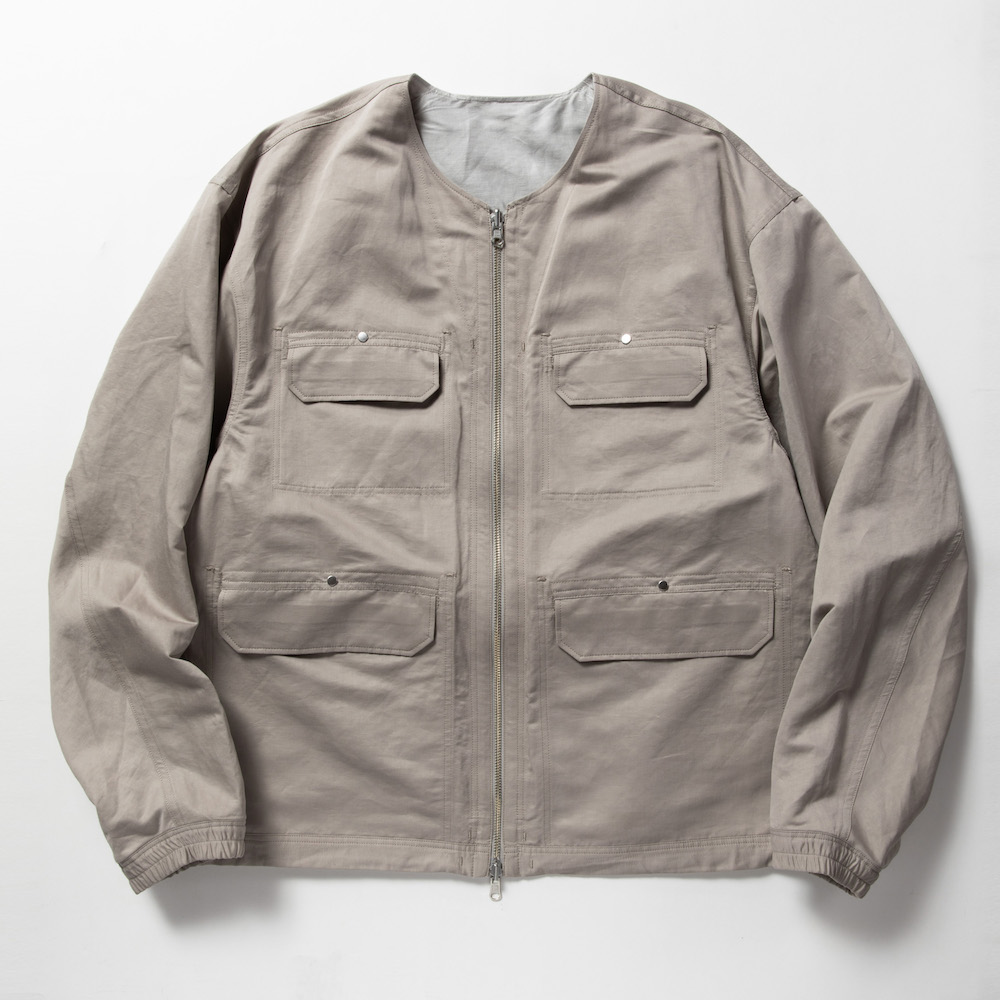 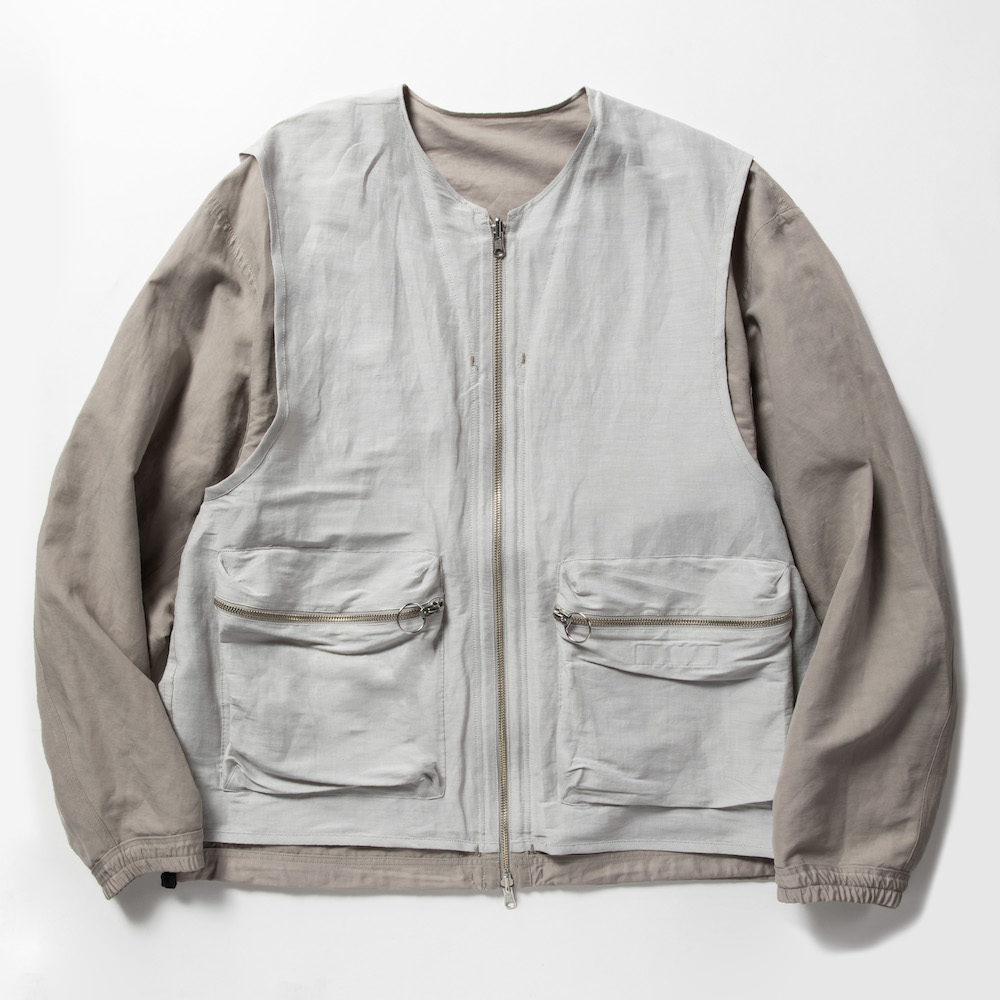 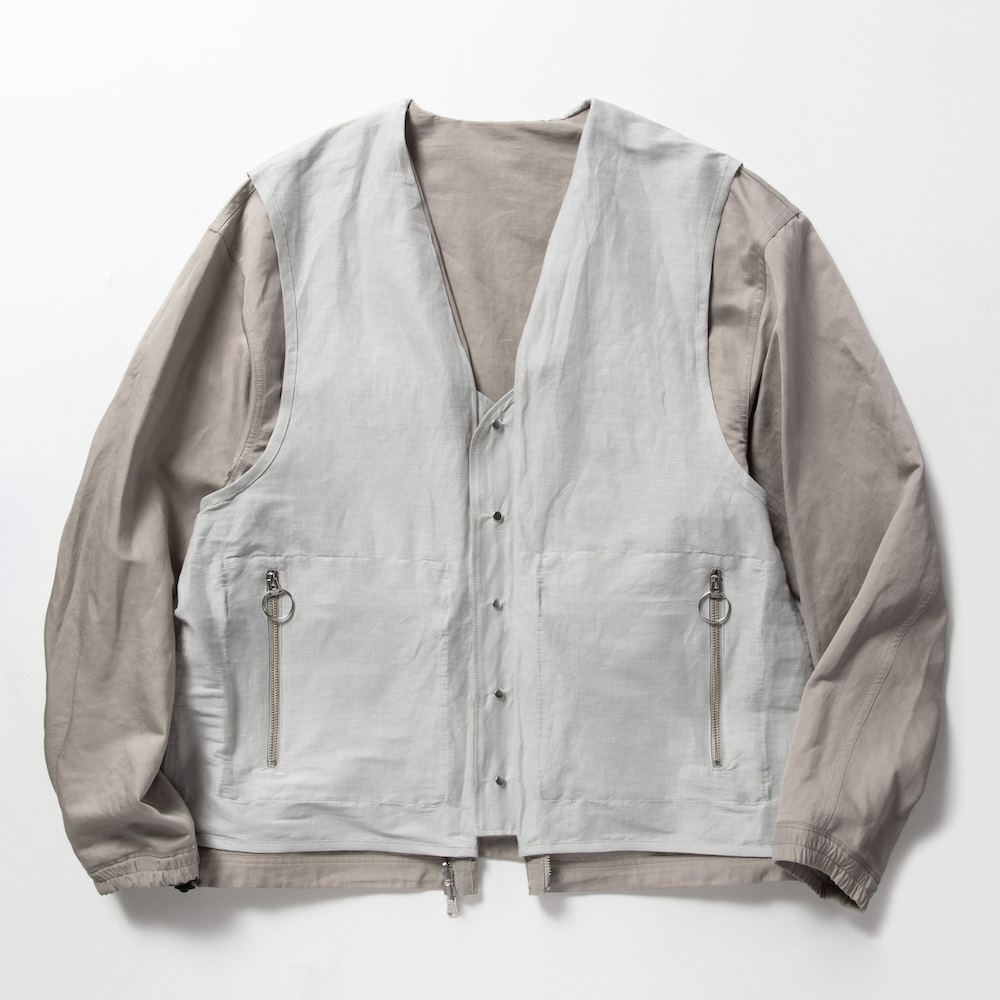 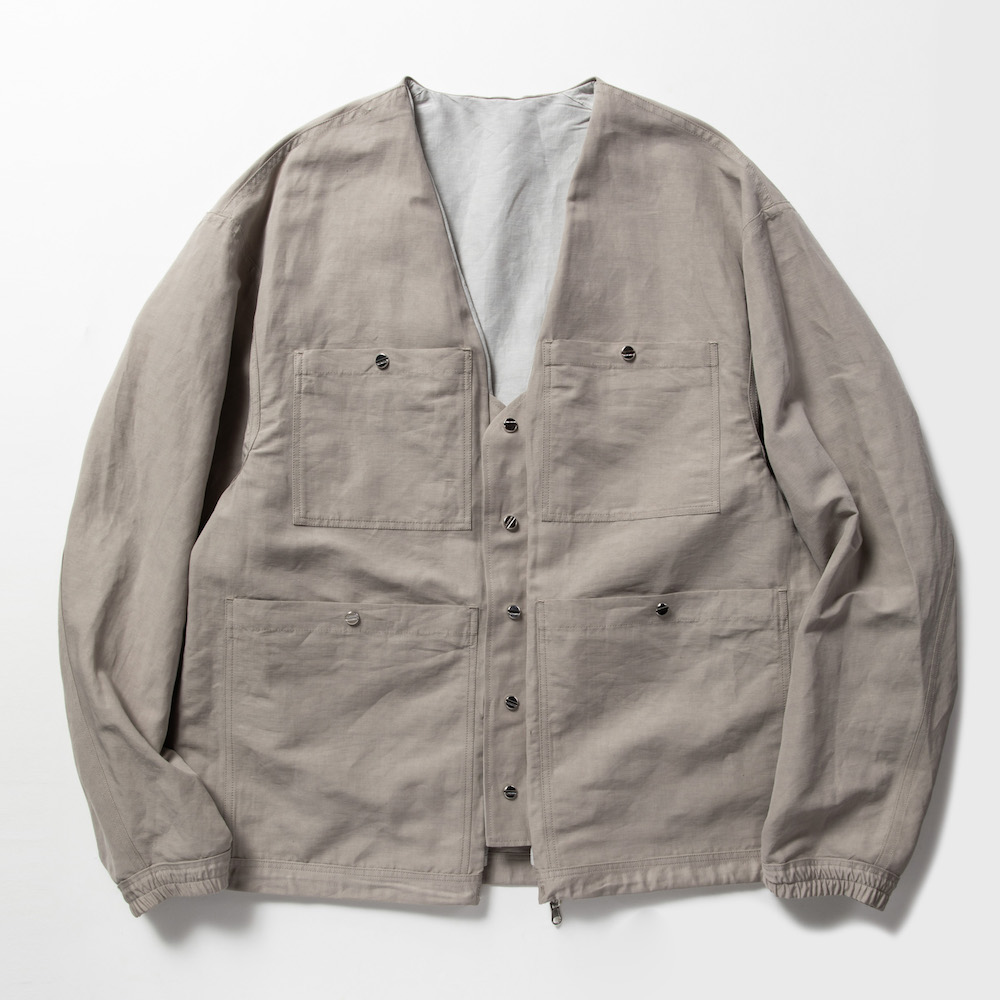 The surface is characterized by the elegant and natural luster of Supima cotton and the smooth touch. The French linen on the back is cool and does not stick to the skin even in the hot summer, providing excellent comfort. As you can see, the storage capacity is also great, and it seems to be reliable for daily use! 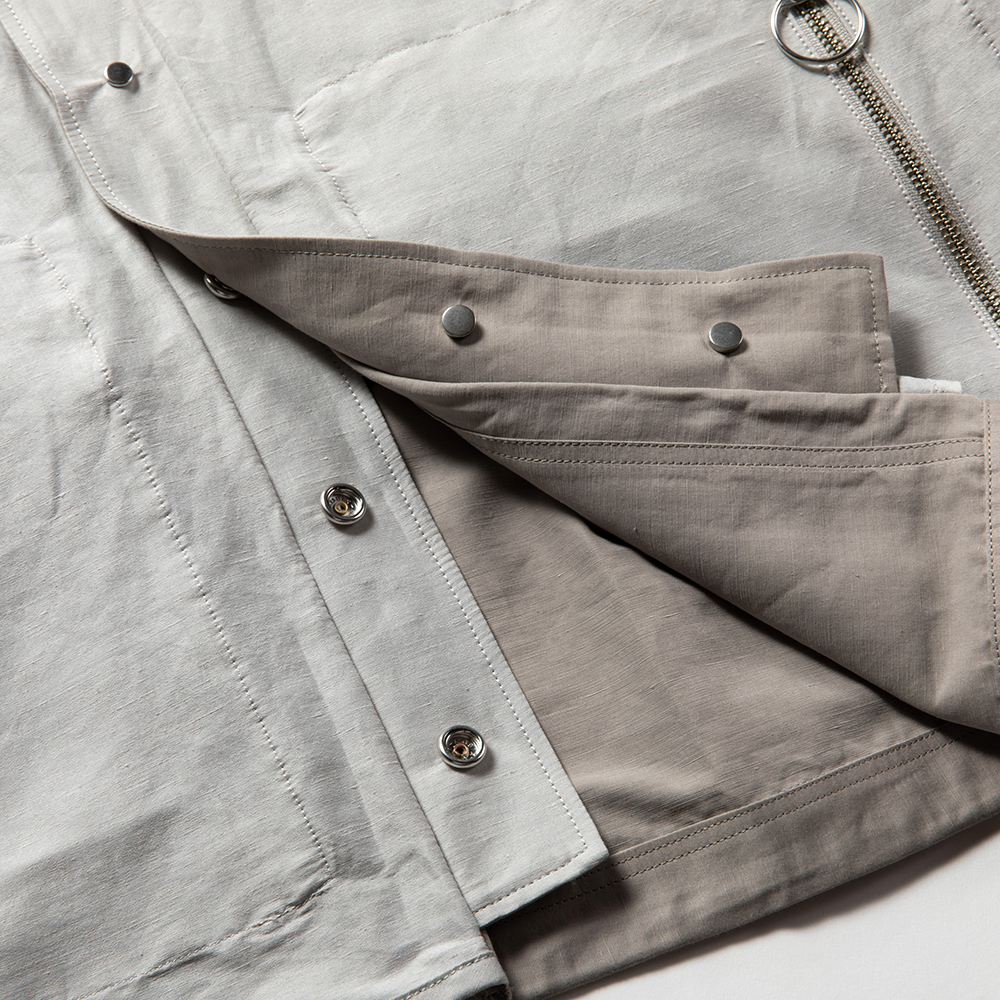 In addition, items using Duality Cloth, such as cargo parts that can be worn with the jacket as a setup, modernized Samue, and split hats, will be released at the same time. 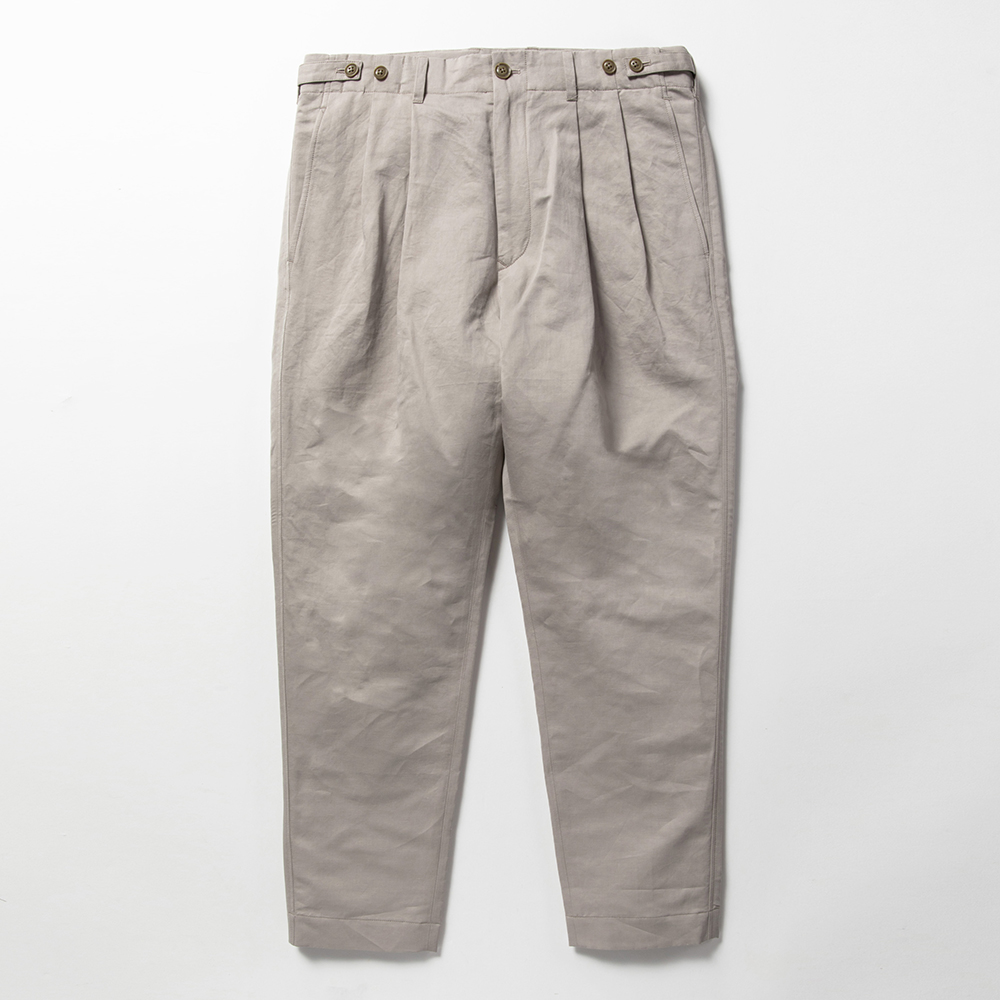 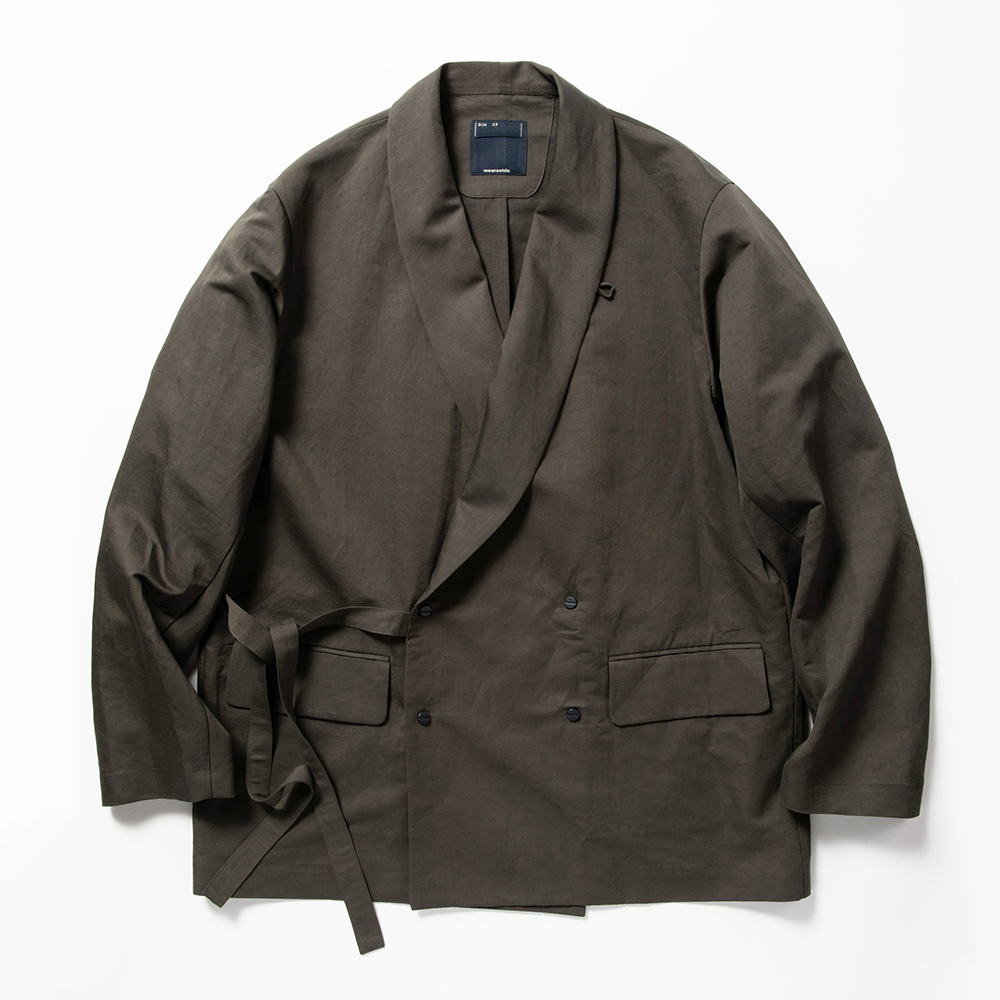 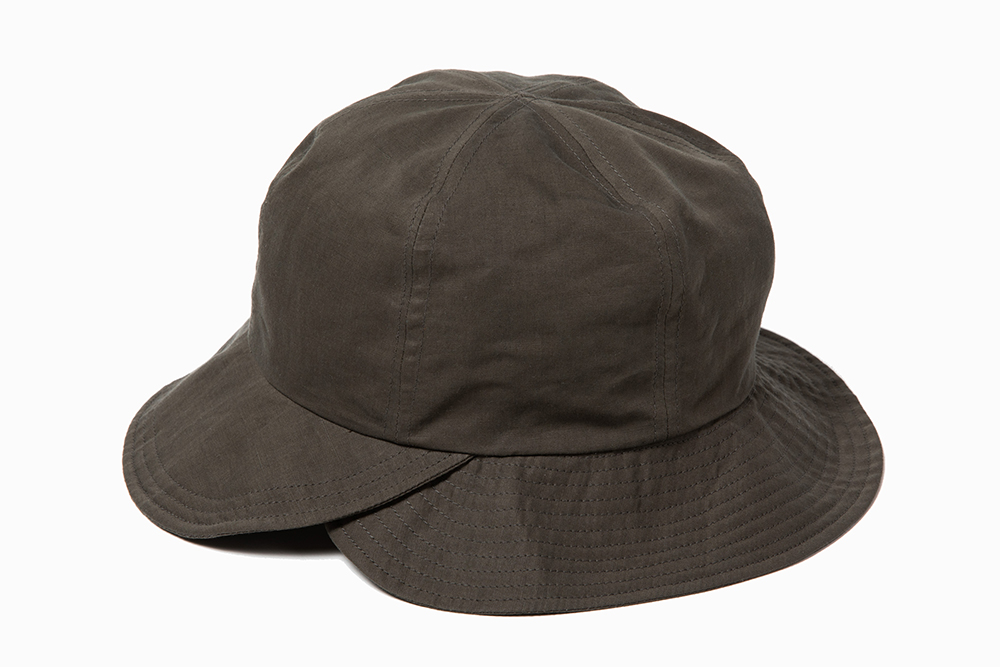 This is a one-of-a-kind 4-way jacket that can be called as “functionally beauty”. A number of surprising mechanisms that connect the city to the outdoors seems to be alive and well this season. Make sure to check out this new Meanswhile piece that infuses design with seasonal comfort.