Another massive collaboration between Yohji Yamamoto and Porter. A tough bag collection with added “creases”. 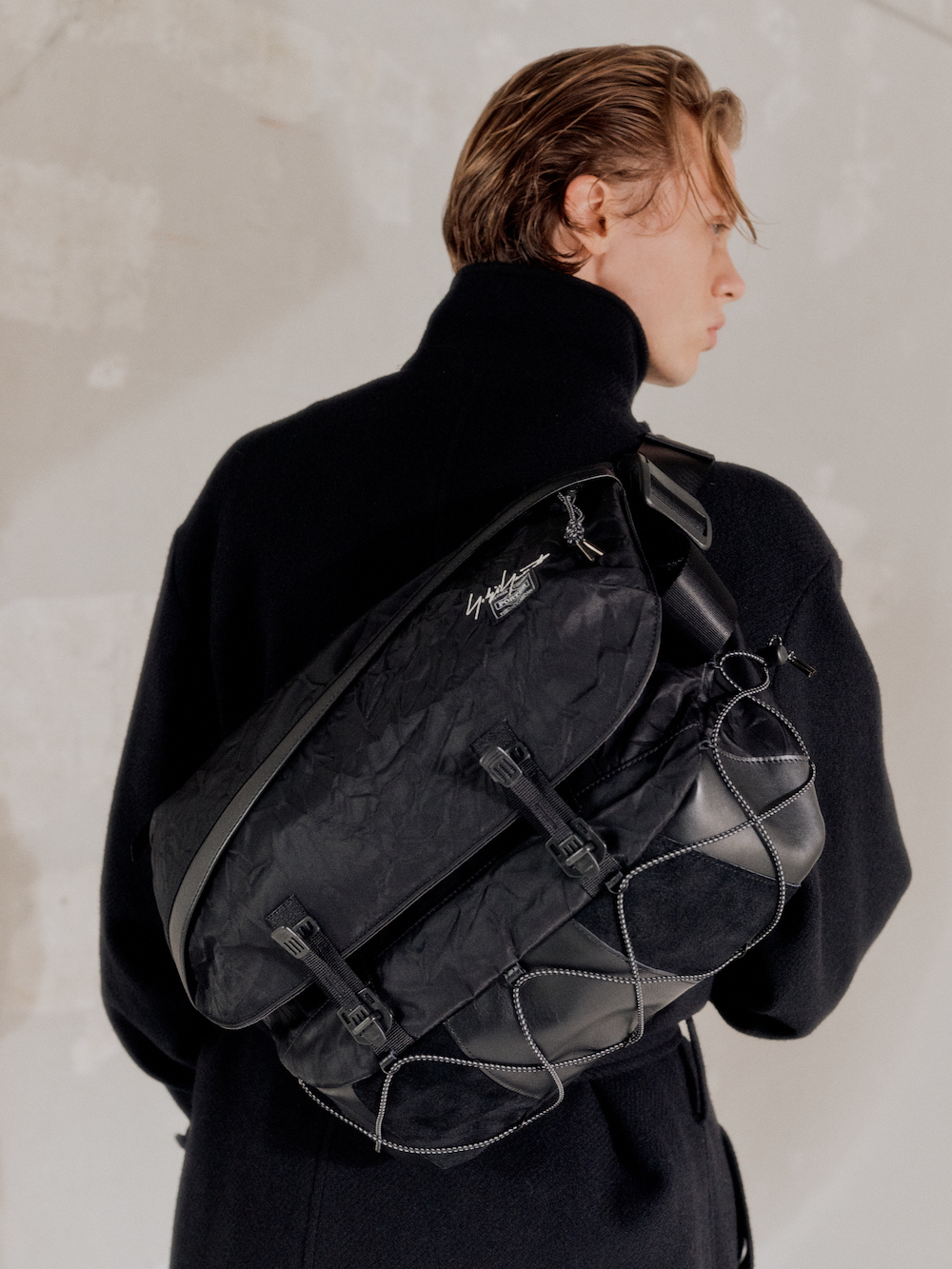 Last year, as a commemorative project to celebrate Yoshida & Co.’s 85th anniversary, many collaborations with industry giants such as Vans and G-Shock appeared from PORTER. In particular, the first collaboration with Yohji Yamamoto gained a lot of attention from the fashion industry.

Such an iconic collaboration has now become reality again. Two types of bags, in black, which is the symbolic color of both companies, and aged with “creases” are now available. 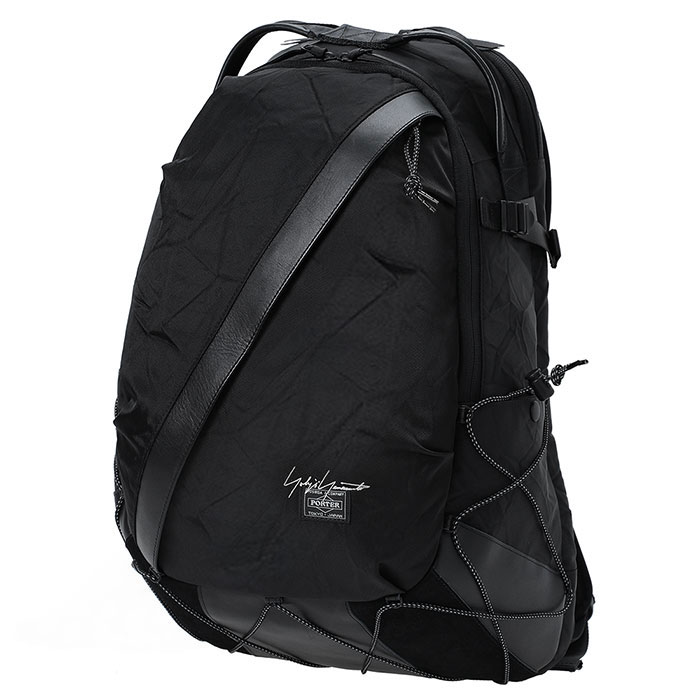 For this second collaboration, the fabric used is Yoshida Kaban’s original nylon that uses traditional Japanese techniques to create an aged feeling by deliberately incorporating “creases”, which seemingly were regarded as elements unrelated to “beauty”.

It is a special bag collection that includes Yohji Yamamoto’s philosophy called the “Aesthetics of Wrinkles”. 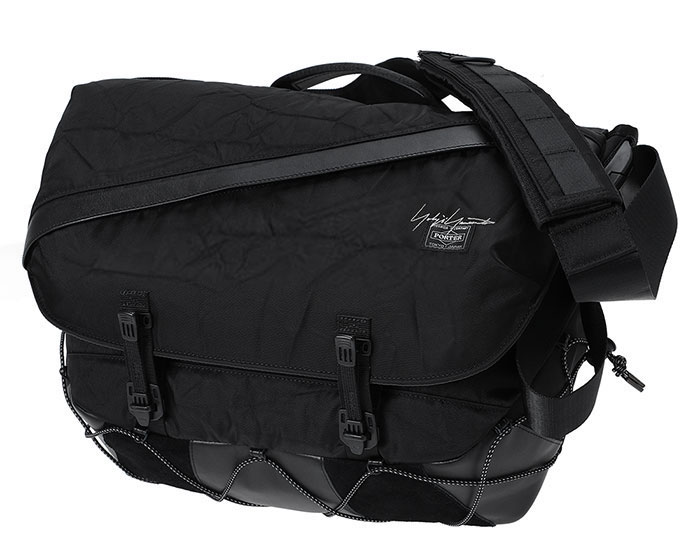 It is based on Porter’s popular staple model, the main material is a densely woven nylon twill fabric that uses a special technique to create a wrinkled original fabric, and the color is of course solid “black”.

Each of the small components, such as the fastener attached diagonally to the front part and the three-dimensional form, helps to creates the avant-garde style of Yohji Yamamoto. In addition to arranging nubuck and smooth leather with different textures alternately on the attached leather part on the bottom of the bag, highly functional components are also incorporated into the design. 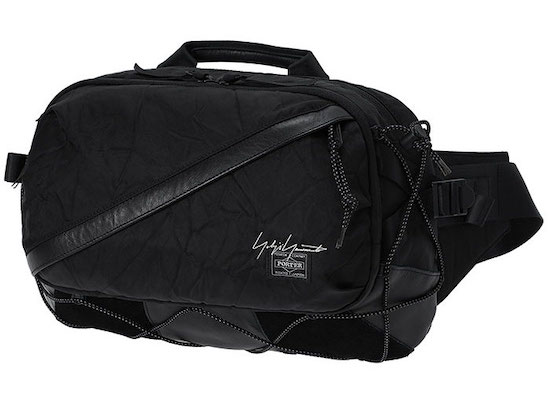 The lineup consists of three types of backpacks, messenger bags, and waist bags that feature a paracord that runs on the bottom. Don’t miss out on this innovative collaboration collection that further reiterates’ on the popular Porter model in black and impresses with its use of wrinkles.