The latest work from Timex × BEAMS is a mature and tough watch made from stainless steel.

Collaborations with watch makers, is already becoming a staple of BEAMS. They have created bespoke versions of classics from famous brands such as G-SHOCK and SEIKO but with BEAMS signature color.

TIMEX is one of them. Until now, there have been many cheep-priced bespoke items that add playfulness to the standard model, but the latest work is a more mature one that shines with elegance and ruggedness. The words “Permanent classic” comes to mind. 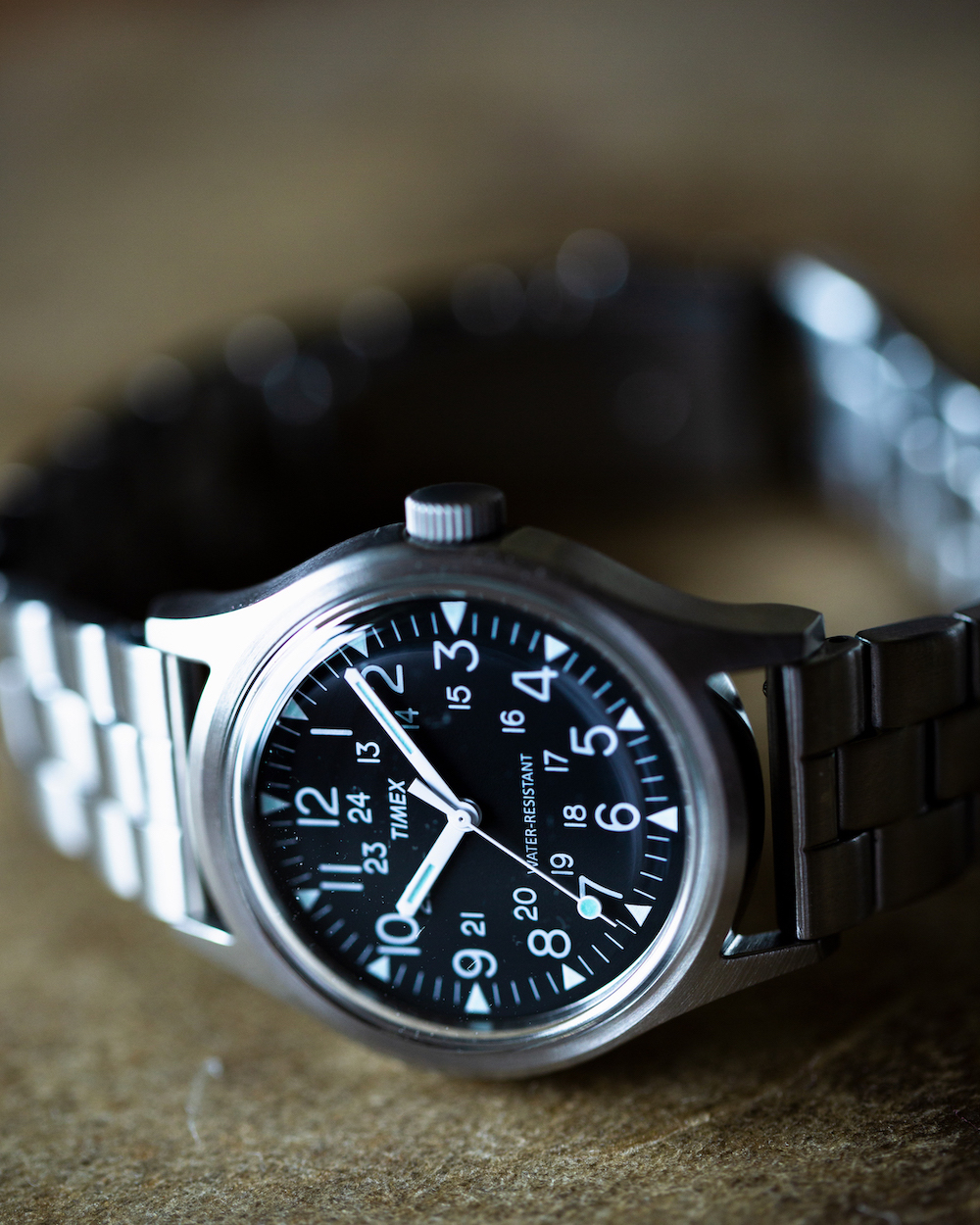 The base model is the “original camper,” which is a model synonymous with Timex, which has often appeared as various bespoke versions. This time, a separate specification made from the mold is adopted, and the conventional pull-through belt has been changed to a triple top bracelet.

Also check out the design that combines a stainless steel (SS) case and SS bracelet of the same material for the first time in the history of Timex! Of course, the logos of both companies are engraved on the back cover.

Prior to its release in early August, advance reservations are currently being accepted at BEAMS stores and BEAMS official online shops. 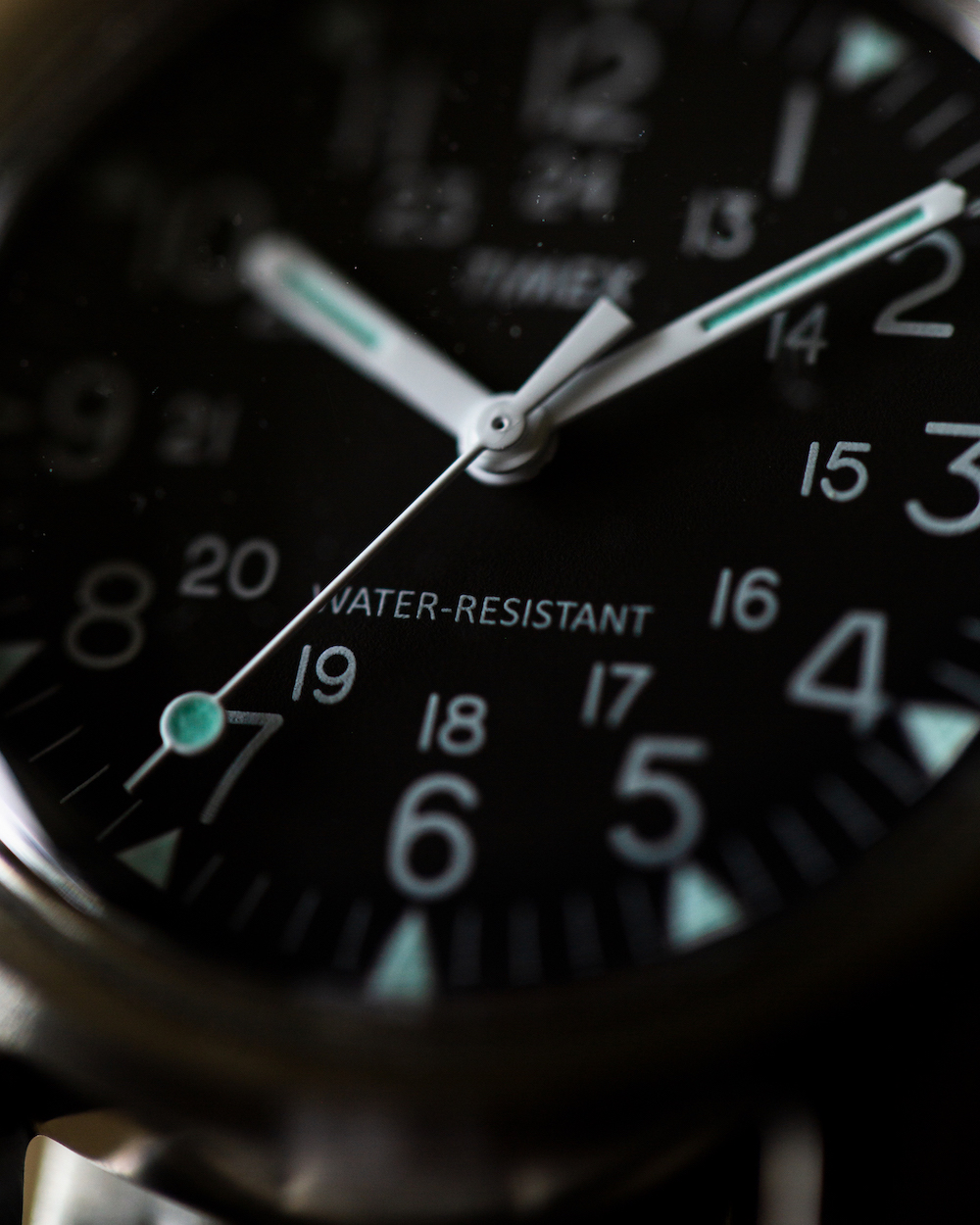 This is the result of a true collaborative effort, which even if it didn’t carry the name of Beams would surely be highly desirable. This level of craftsmanship is surely only possible thanks to collaboration.