FASHION
11 months ago
by GO OUT 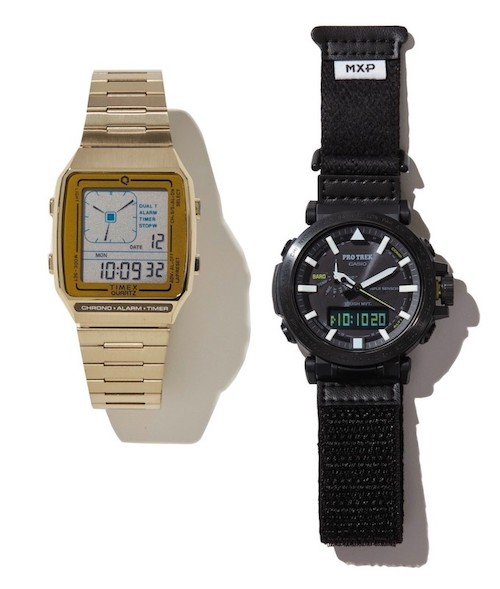 For summer outfits, which tend to be simple, accessories such as hats, glass and especially wrist watches are important for fashionable styling. Therefore, we have picked up 2 new timepieces that are attracting attention this summer from two brands representing both the United States and Japan!

The American “Timex” Digiana model of the 1980s was released in advance in America becoming very popular, and now it has finally landed in Japan. There are many people waiting for the release in Japan, so the anticipation is palpable. 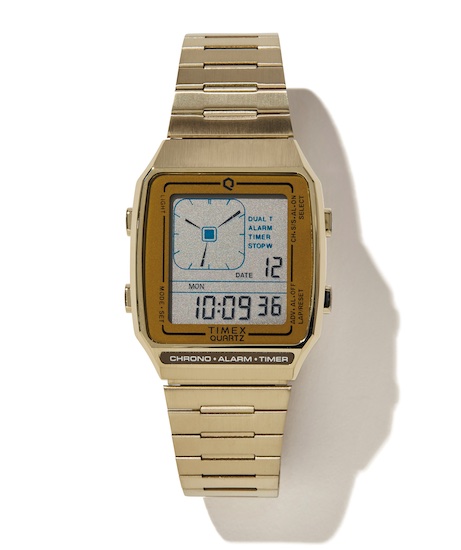 This is a Digiana reproduction model of the 1980s original, which is a part of the companies plan to bring some of the classics from its archives to modern day. Not only is the appearance of the LCD design and layout, but also the miniature bulb installed in the original model is faithfully reproduced with the LED side light. 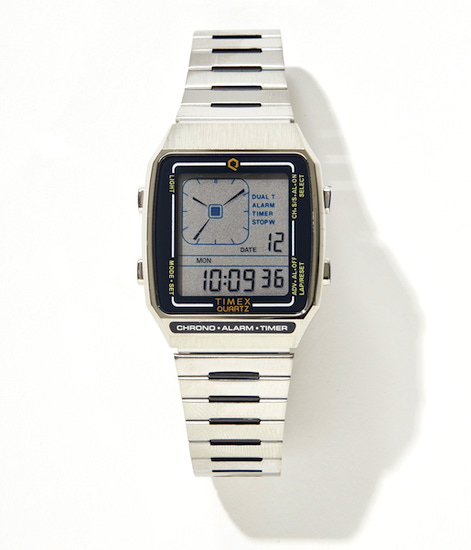 In addition to the gold color with a strong presence, they also have a lineup of basic silver models. The Digiana LCD and stainless steel case help bring out the retro-futuristic look.

In addition, Casio’s authentic outdoor watch “Pro Trek” has released a collaboration model with “MXP” that uses the same functional deodorant technology for the strap as seen in their clothing. 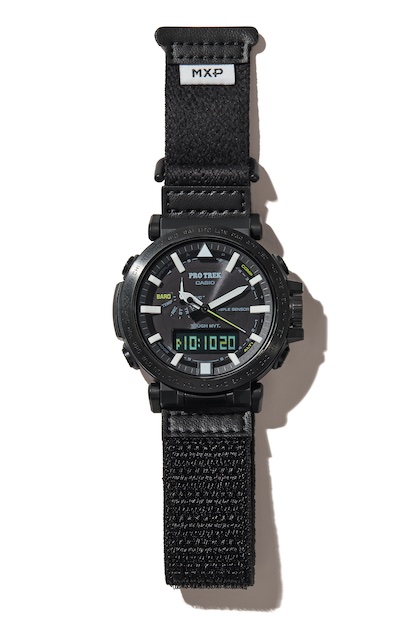 It uses a field loop band that incorporates deodorant technology and Maxi Fresh Plus. This is a model based around comfortable wear-ability due to its excellent elasticity while suppressing the causes of sweat and odor during outdoor exercise such as mountain climbing.