Hoolywood × Wrangler’s ranch coat is re-released for the first time in 10 years. A limited quantity product that faithfully reproduces the original.

N.HOOLYWOOD, are one of Japan’s leading brands, and Wrangler, one of the three largest denim brands in the United States. Both the original collaboration ranch jacket released in 2004 and the re-release in ’11 sold out quickly, and now this incredibly popular collaboration item will be revived for the first time in 10 years.

Reproducing a legendary classic as close as possible to the original. 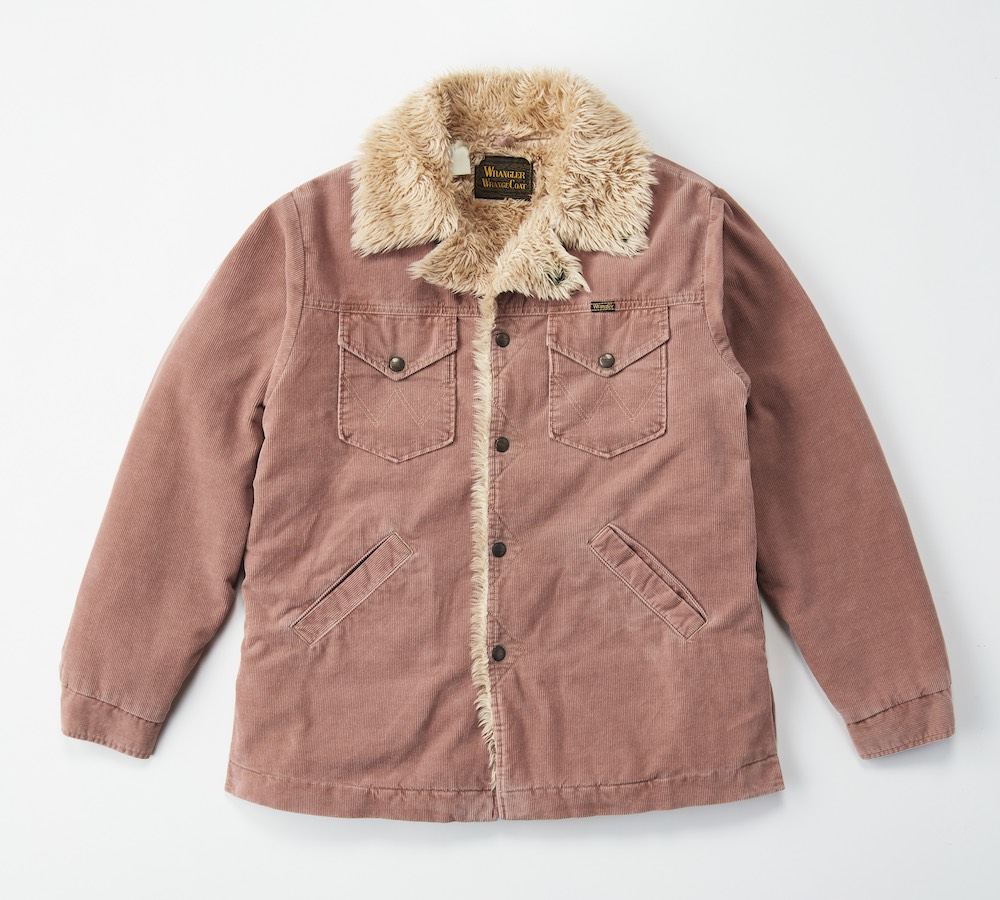 The collaboration ranch coat that is being re-released now is a classic that became a big hit when it was reproduced in 2011, as it became so popular that there was a waiting line at the time of the original release and no sample products remained. The ’21 edition is not simply re-released, but was revived by reviewing the processing, size, and color. 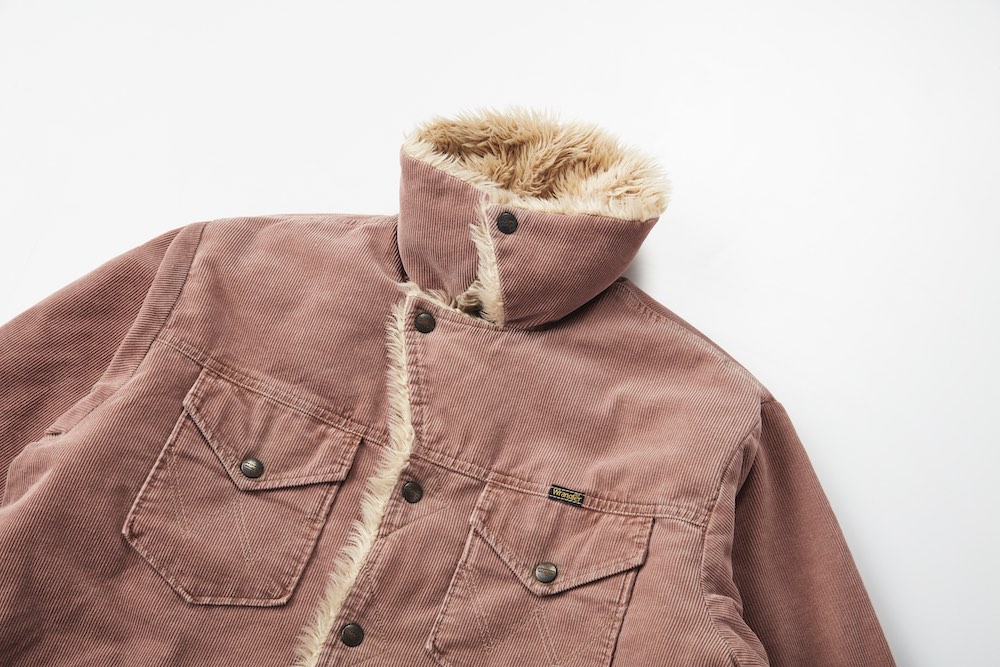 The snap buttons are added to create a stand-up collar which is a unique gimmick that the 1st model does not have.

Repeated wearing tests we carried out, adjusting the size and detail positions while valuing the legacy of the 1st model. A snap button has also been added to the neck so that it can be worn with the collar upright. They have also been very particular about the color, and by reviewing the processing, it is finished with a tone that is comparable to the original. 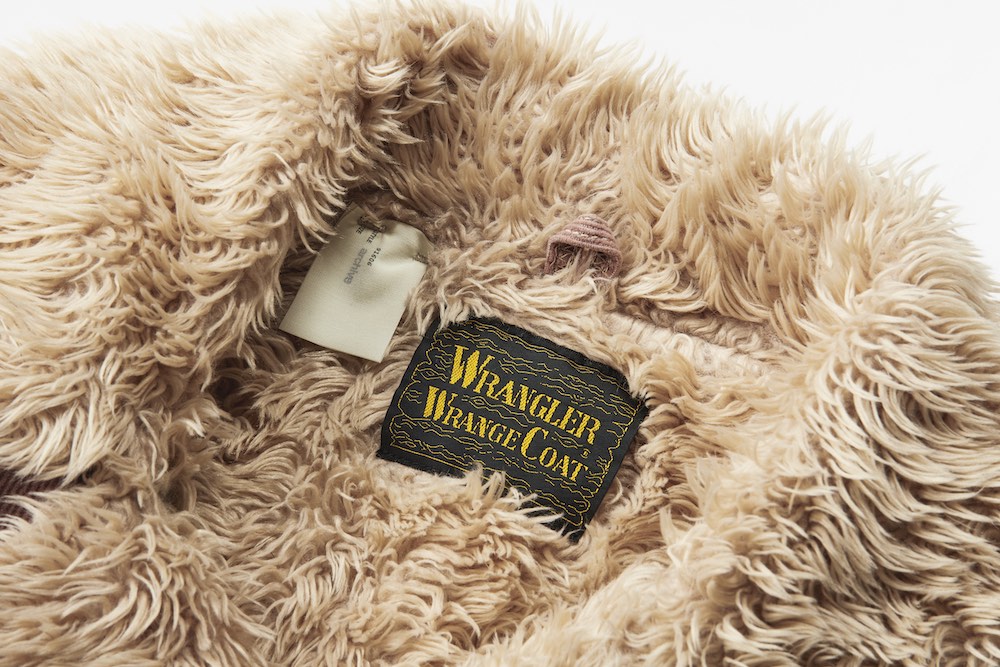 Fur that faithfully reproduces the original color and length is used. But it is more supple and feels better on the skin.

According to designer Mr Obana, “Since we found an original model recently, we were able to reproduce the color closer to the 1st edition than the ’11 model.” It will be on sale from 0:00 on Saturday, September 25th at the Wrangler official online shop. Competition is expected to be fierce so we recommend checking as soon as possible.