A G-Shock that glows in the dark! A unique skeleton model with a deep-sea shark motif.

FASHION
3 weeks ago
by GO OUT

Among the many G-SHOCK lineups, the skeleton body model has been gaining popularity over the last few years. Within the G-Shock skeleton series, a special new version with a mysterious deep sea shark motif has appeared. 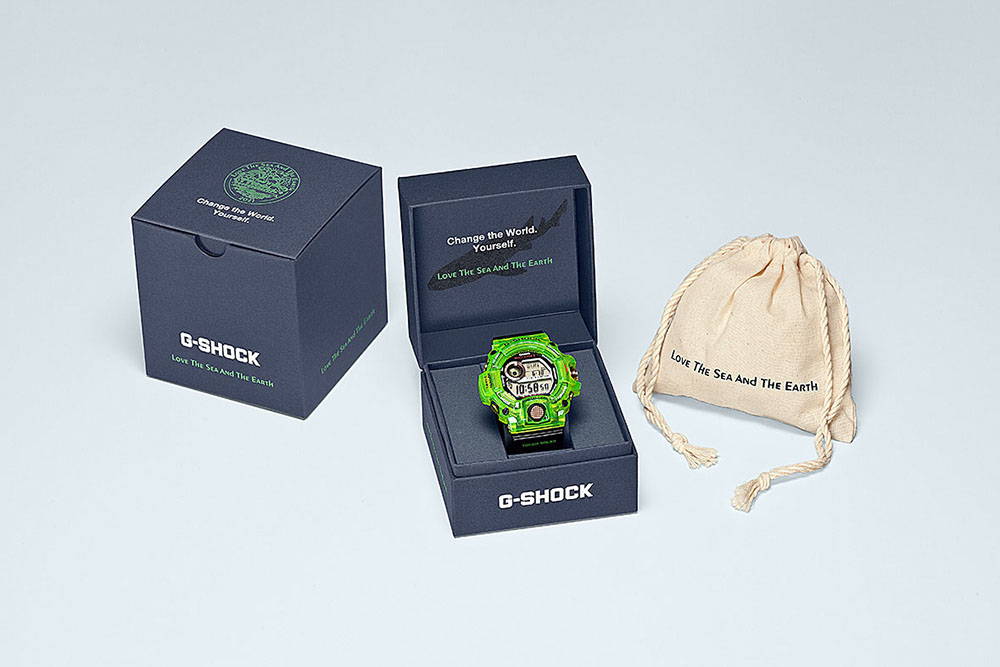 G-SHOCK has been creating collaboration models in order to support the activities of various environmental groups since the latter half of the 90’s. This new model “GW-9407KJ-3JR” is a collaboration model with the international NGO “EARTHWATCH” established in Boston, USA in 1971.

Earthwatch is an organization that supports a wide range of environmental conservation and research, including endangered ecosystems, marine biodiversity, and climate change. From 2020, they have started a project called the “Fish Survey Using Environmental DNA”, which observes the biodiversity of the sea, creates a database, and considers future conservation. 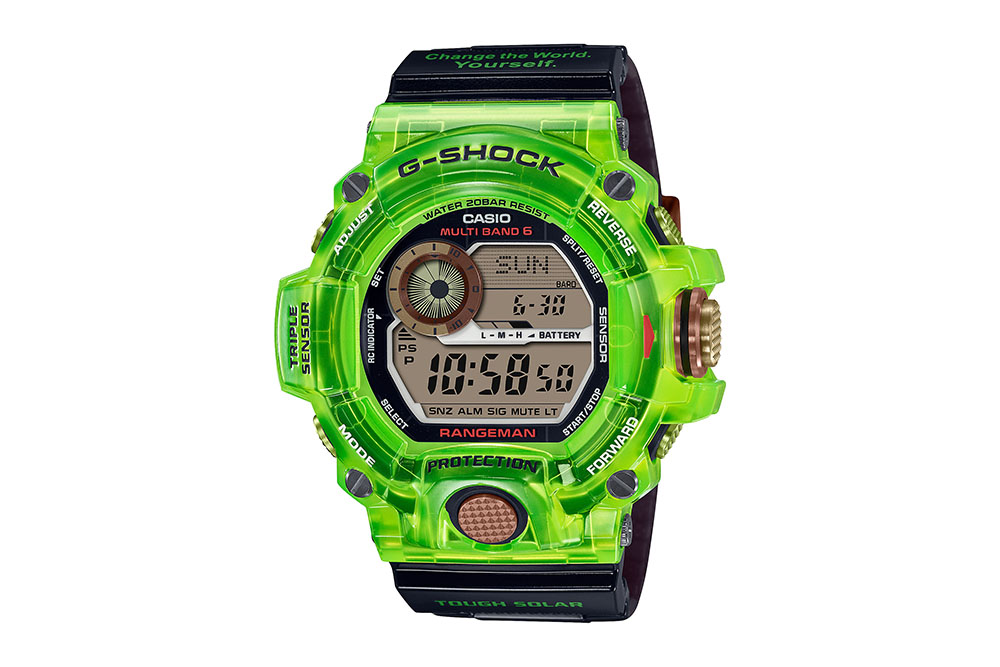 This model is designed with the motif of the American Blotchy Swell Shark, which was found to be “biofluorescent” in recent studies. Based on the G-SHOCK “RANGEMAN” series triple sensor (altitude, direction, barometric pressure / temperature) equipped model “GW-9400” that is perfect for resisting the harsh natural environment, the shark glows in the dark and the bezel is made of light-condensing skeleton resin and the dial is made of phosphorescent resin to express the mysterious charm of life. 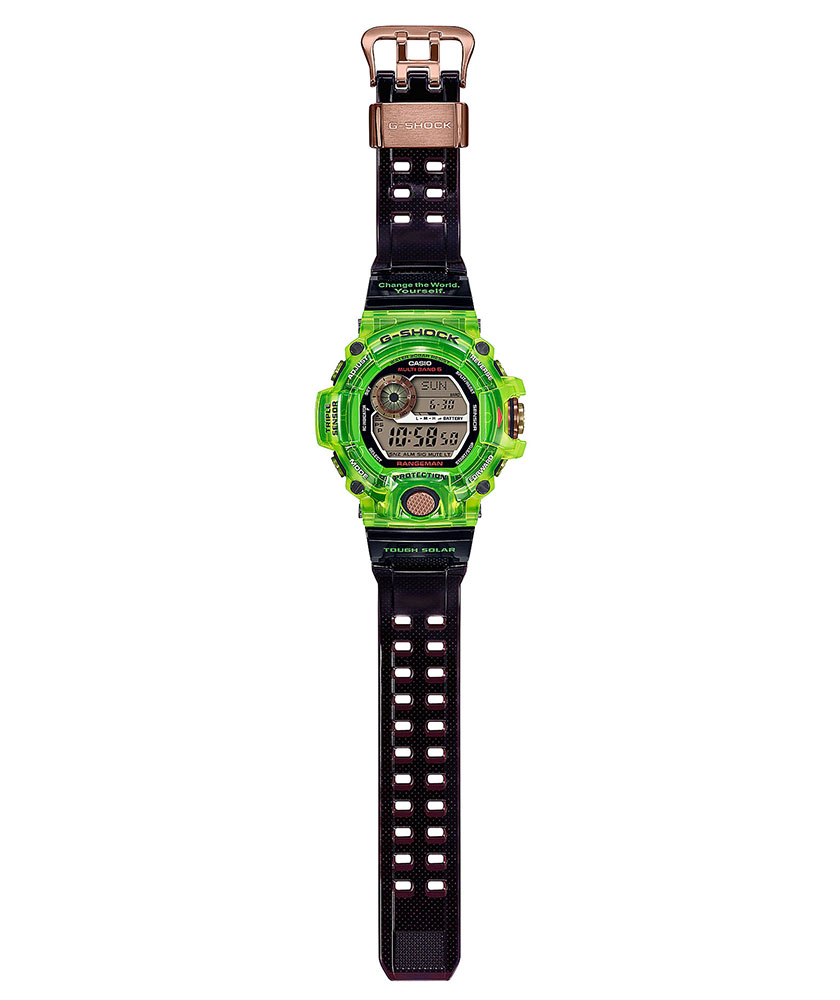 The band is a navy skeleton design inspired by the deep sea where the American swelling sharks live. The logo features the phrase “Change the World. Yourself”, which is the mission statement of Earthwatch.

In addition, the LED backlight has the Earthwatch logo on it, and the back cover is engraved with the symbol mark of “Love The Sea And The Earth,” which is the theme of this environmental group collaboration model.