A limited edition model of the famous Seiko Prospex “1968 Divers” is born.

FASHION
10 months ago
by GO OUT

The “SEIKO Prospex” has supported many adventures thanks to its toughness and full-scale functions for rugged outdoor scenes such as diving and trekking. In its history, the Mechanical Divers released in 1968 was a milestone. A limited-quantity model that is a modern interpretation of the 1968 classic mechanical divers watch with the latest technology will appear. 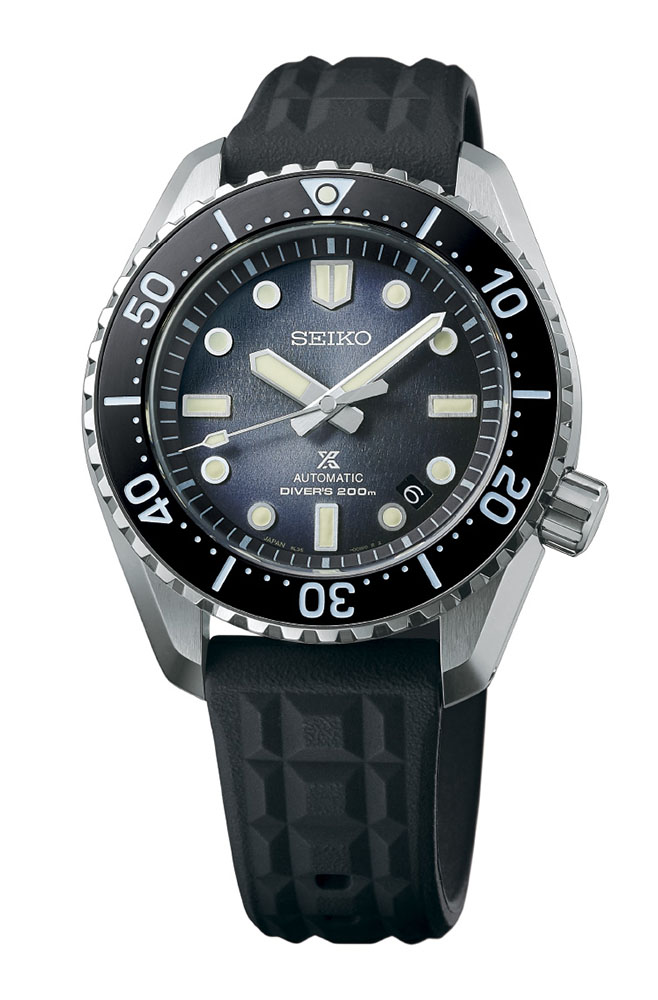 The Seiko Prospex “SBDX049” is a limited model that joins the Save the Ocean series that supports marine conservation activities. By applying a contemporary design upgrade to the 1968 mechanical divers and using the latest technology for the exterior materials and movement, it has further evolved while inheriting the innovation of the original model. 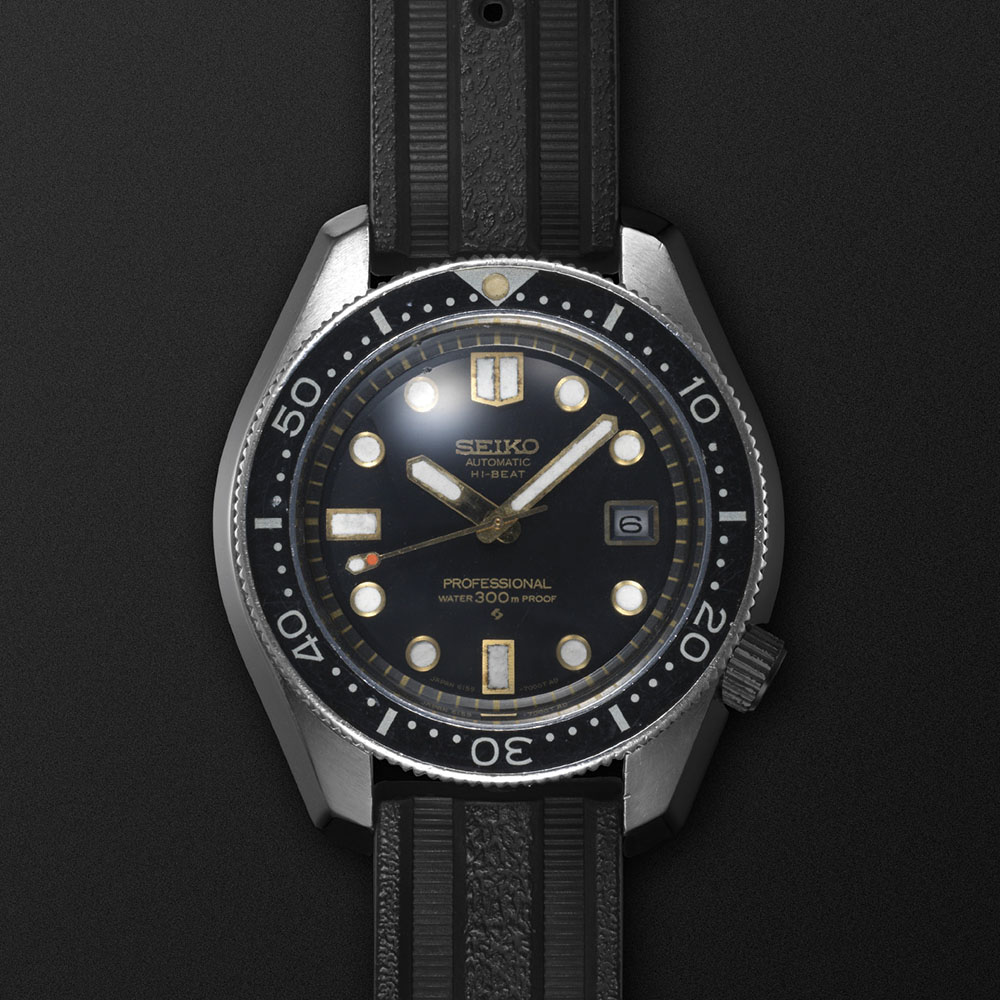 While inheriting the characteristic streamlined form of the 1968 Mechanical Divers, its specifications have greatly evolved over the past 50 years. The case, bezel, and even the crown are made of “Everbrilliant Steel,” a stainless steel material has the world’s highest level of corrosion resistance and gives off a beautiful white shine.

By adopting the mechanical caliber 8L35 exclusively for divers’ watches manufactured at the Shizukuishi Luxury Watch Studio, its performance as a wristwatch has been greatly improved.

In addition, the strap reproduces the characteristic uneven texture used for the original 1968 model. High strength is achieved by using reinforced silicone that is less likely to deteriorate due to ultraviolet rays, sweat, and sebum. It also comes with a blue replacement fabric strap woven using a traditional Japanese technique called “seichi”.

Speaking of Seiko Divers, it was donated as equipment to the “Antarctic Research Expedition” from 1966 to 1969, and this model was donated to the 63rd Antarctic Research Expedition, which was the first time in about half a century for Seiko Divers. This makes it feel like more of a special model in the sense of it actually going to the Antarctic region. The design reproduces the magnificent landscape of the glaciers that covers the land of Antarctica with a blue gradation stamped dial. 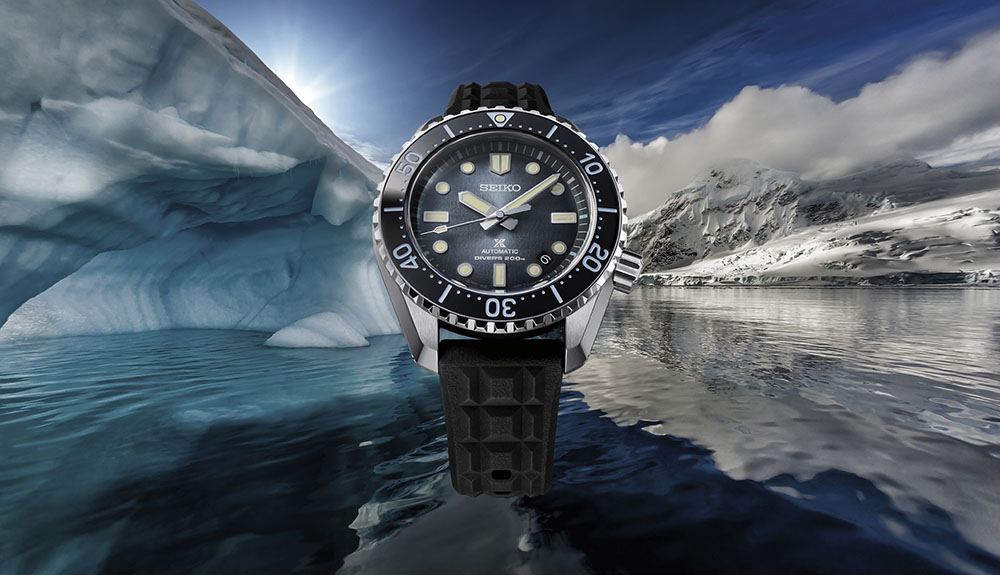