FASHION
9 months ago
by GO OUT

I’m well known as a PORTER fan, but recently I’m interested about finding a military-flavored bag in navy. Exquisite looks that stand right in the middle of ruggedness and sophistication, that can therefore be used seamlessly from the field to the city. Versatility like this really appeals to outdoor lovers.

A collaboration bag that combines these elements of navy coloring and military is now available from GREGORY and Pilgrim Surf + Supply. 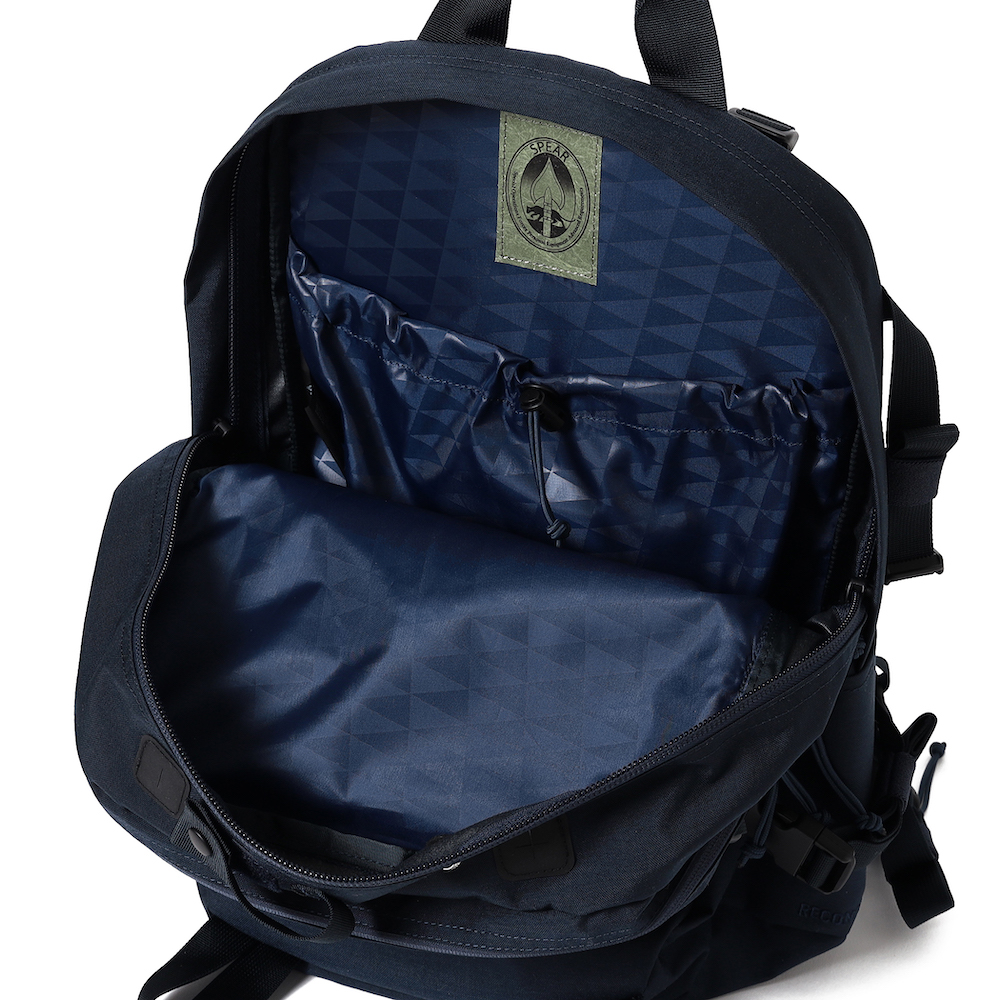 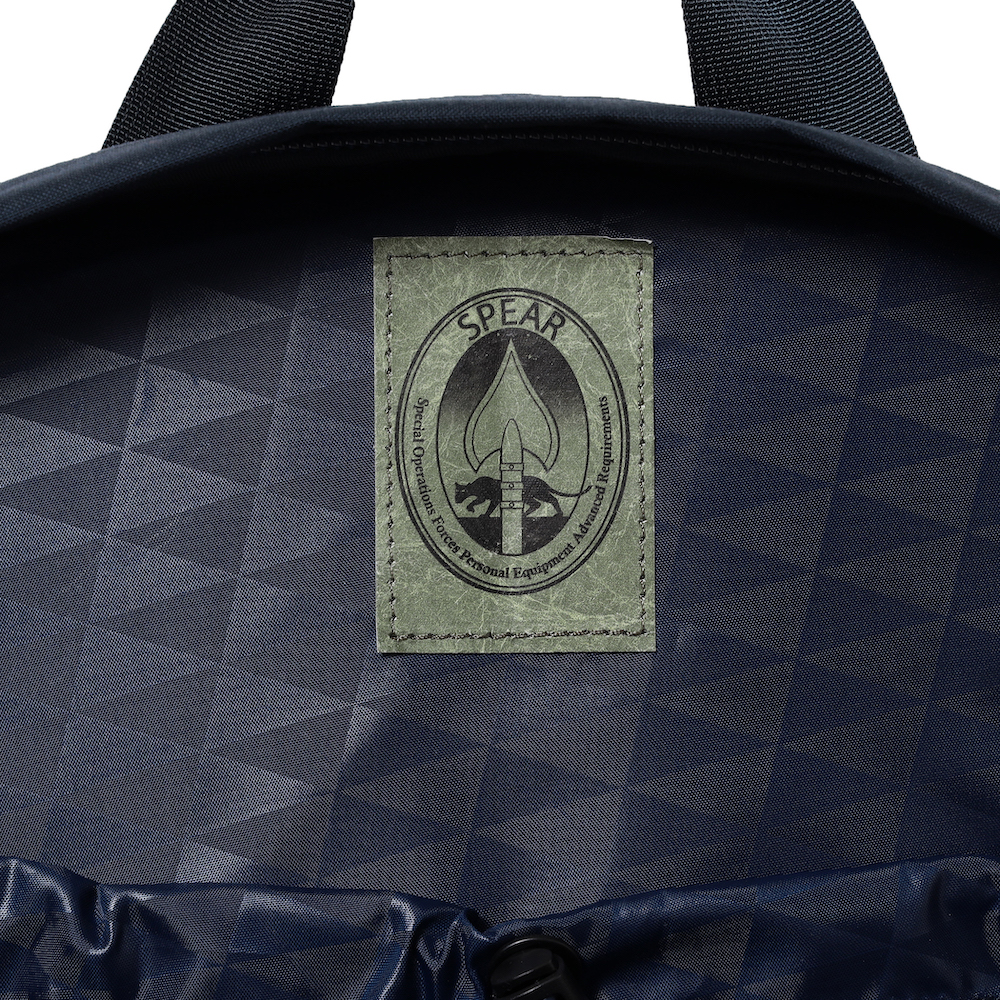 The two models selected as the base are items that were released to the general public in 2008, based on the Spear Modular Pack Systam, which was developed exclusively for the US Army Special Forces in the 90’s. This time, it is colored with a bluish midnight navy, and external pockets are added on the sides.

The logo, product name, number of liters, and other characters are embroidered in the same color as the body to create a minimalist finish. 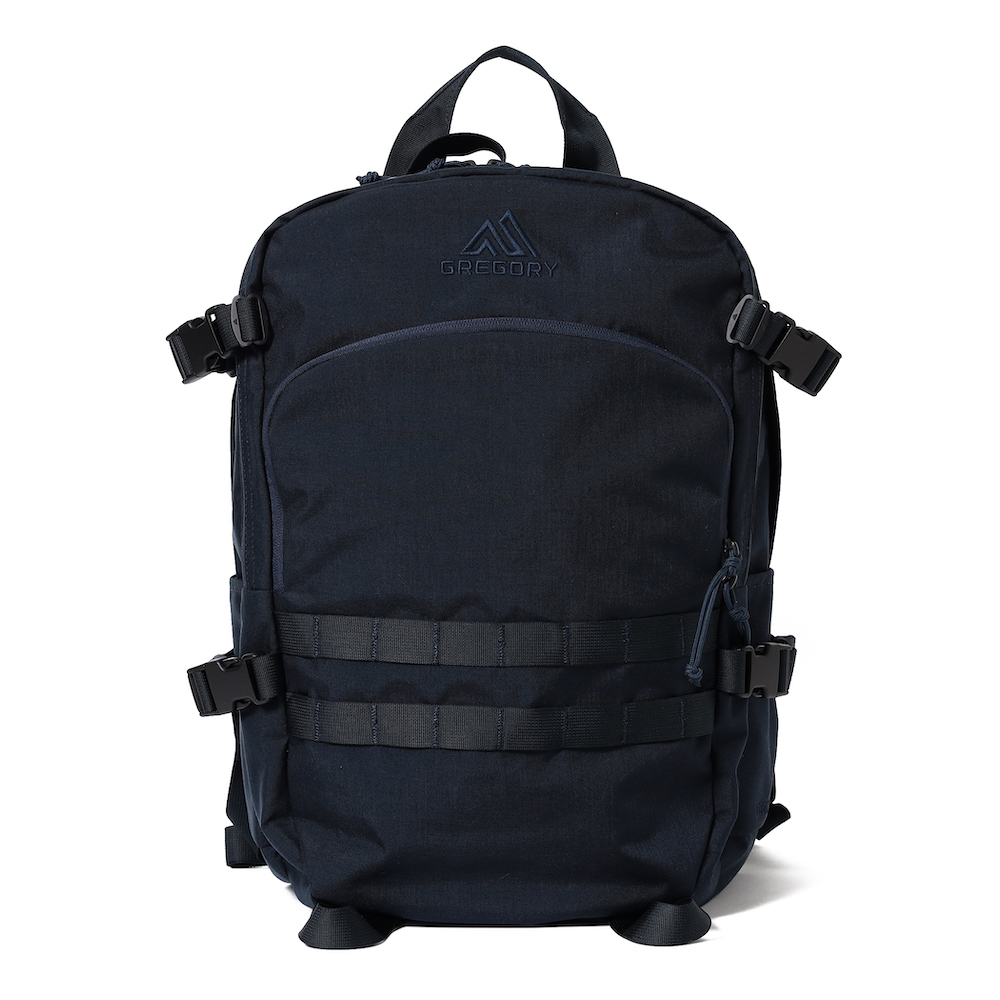 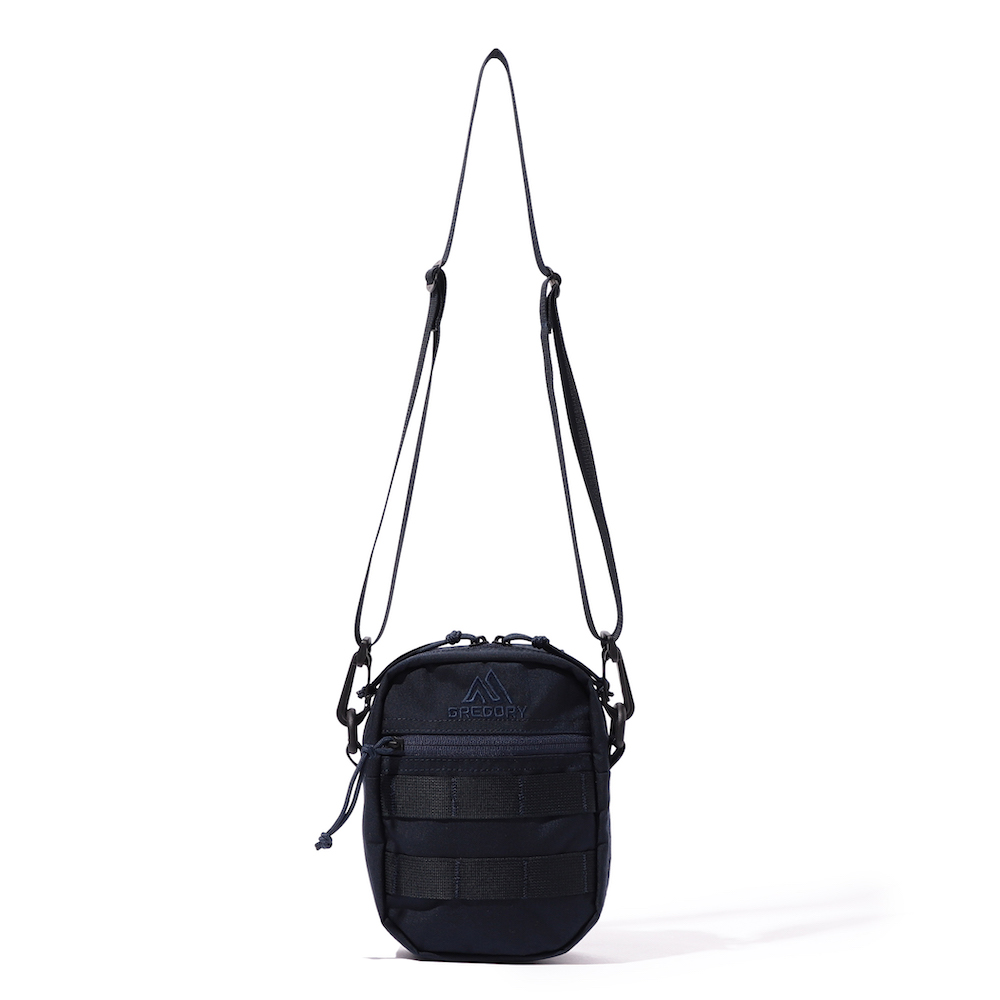 At first Navy might not seem to be that discernible from the black, but it’s clearly uniquely different. The depth of the dark blue is exquisite and needs to be seen in person. These collaboration bags will be on sale in mid-January at Pilgrim Surf + Supply stores. Prior to that, they are currently accepting advance reservations online.