Citizen’s classic watch has been re-imagined as a retro-futuristic specification in collaboration with CHARI & CO!

CHARI & CO, a brand that is popular for its functional items created based on cycling culture, has announced a collaborative collection with CITIZEN. Two classic watches from Citizen have been re-imagined in jet-black by Chari. 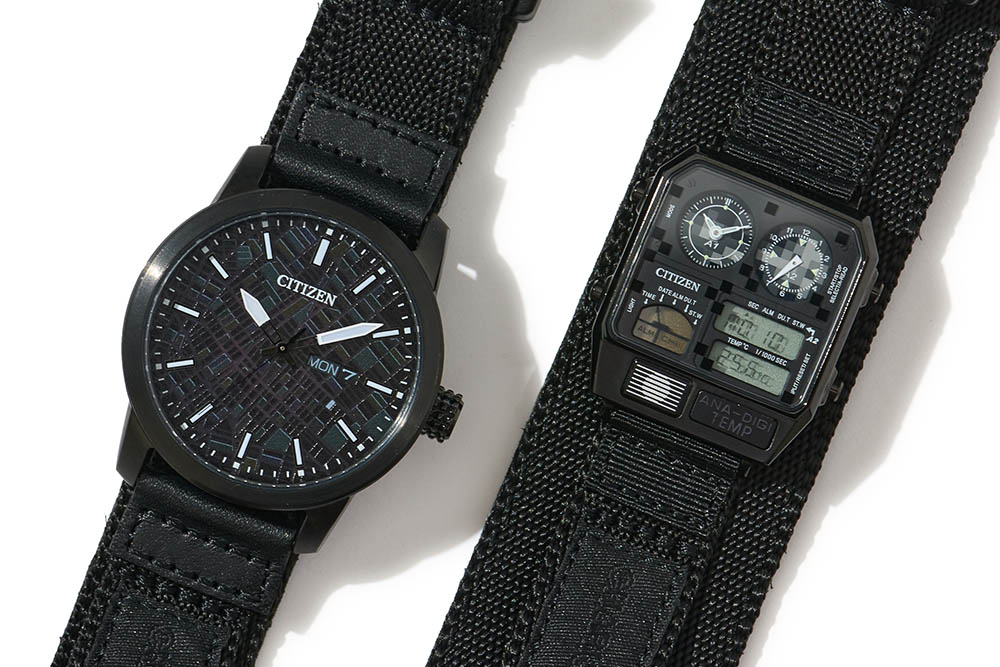 Chari and Co is a cycle wear brand launched by Japanese people in the Lower East Side of New York in 2008. Originally started as a bicycle shop in a small town, they then released apparel that embodies motorcycle culture. This range of apparel that expresses the New York culture and art has gained a lot of fans in the Japanese street scene.

For this collaboration, the “Ana Digitemp” is used as a base, this first appeared in the 1980s and gained popularity both in Japan and overseas. It is still very popular due to its retro-futuristic design and photovoltaic power generation that converts sunlight and a small amount of indoor light into electricity. The lineup includes two popular long-selling models in the United States equipped with “ECO-DRIVE”. Yuki Goto, the founder of Chari and Co, has re-imagined the design in jet black, which is based on the image of the North American blackout that he experienced in 2003, the year after he moved to the United States. 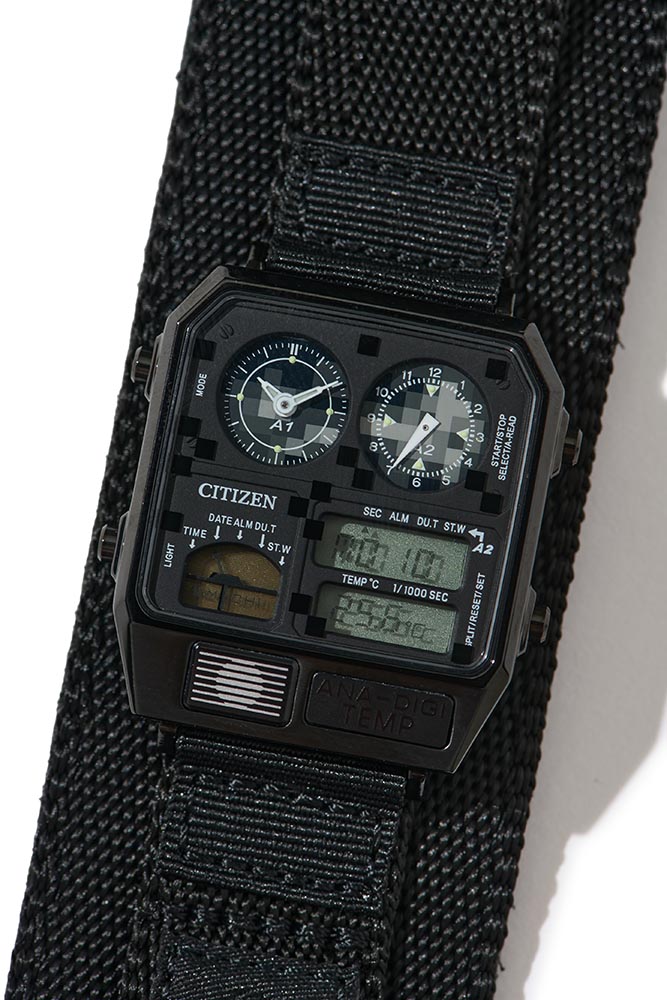 The dial of the “ANA-DIGI TEMP ~ Never Happen ~” is designed in grayscale with a digital camouflage pattern to express the theme of the diverse personalities of people living in NY. The camouflage pattern is printed not only on the dial but also on the glass, giving it a three-dimensional design. 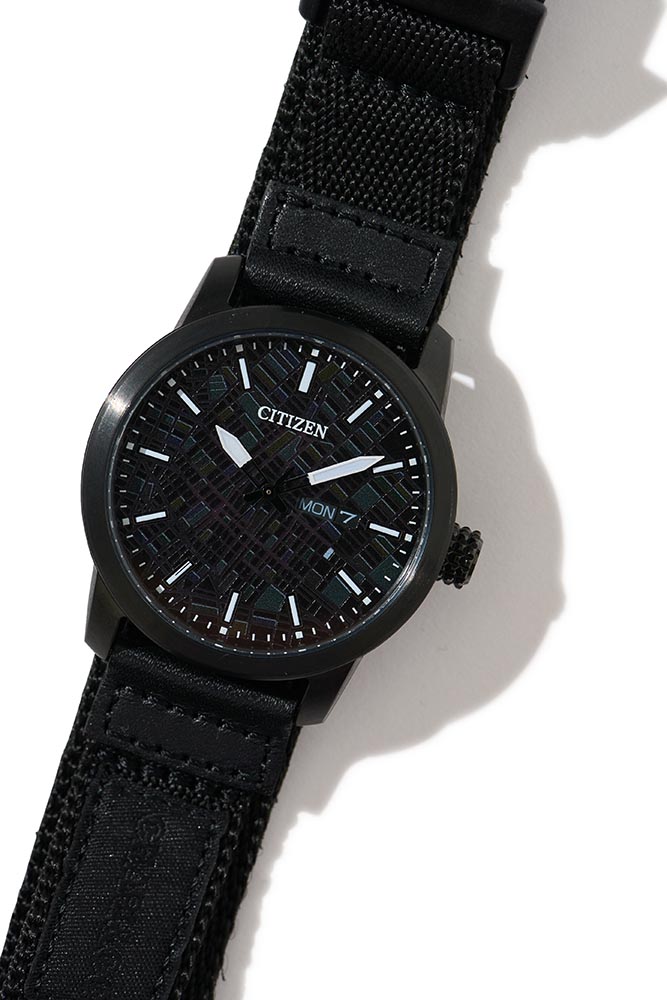 The “ECO-DRIVE ~ ONE TIME ONLY ~” features a map-like design that shows the cityscape of NY on the dial. The dial looks monochrome at first glance, but adds a touch of color to each block to express the energy of the people gathering in NY. The Chari and Co store located on the East Side of Manhattan Lower is represented by a white block at the 4 o’clock mark.

Both models feature a velcro band so that they can be used for cycling. An original carabiner with the CHARI & CO brand logo is also available as a gift on a first come first serve basis so that it can also be used as a hang watch. 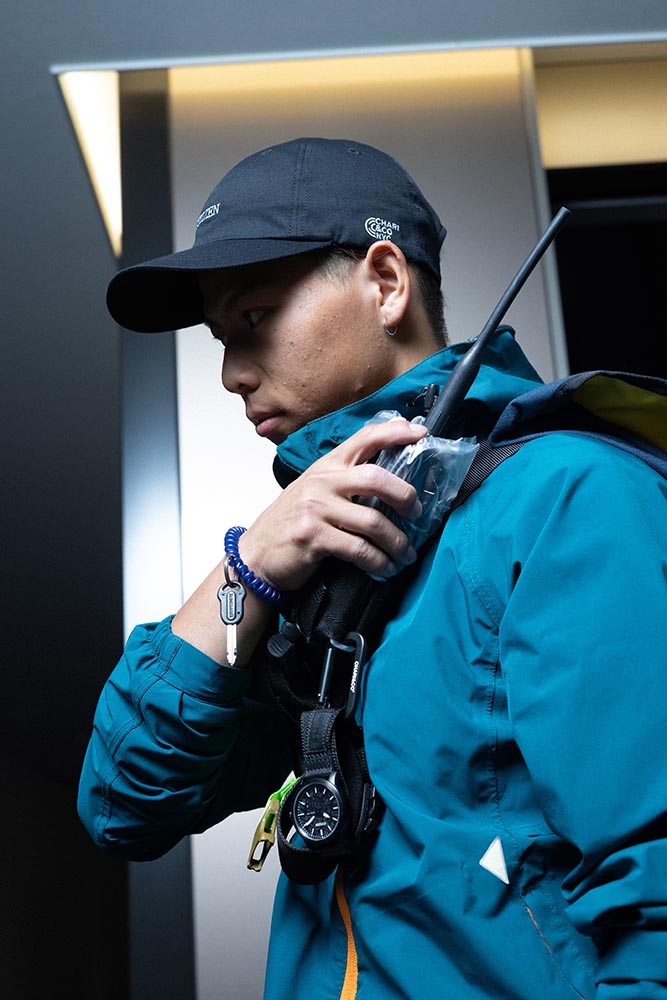 Pre-orders will start on February 4, 2022 (Friday) at the online stores of Chari and Co and BEAMS, and will be released nationwide from February 25 (Friday). In addition, apparel items linked to the design of the collaboration watch will also be sold at some BEAMS stores and Chari and Co. 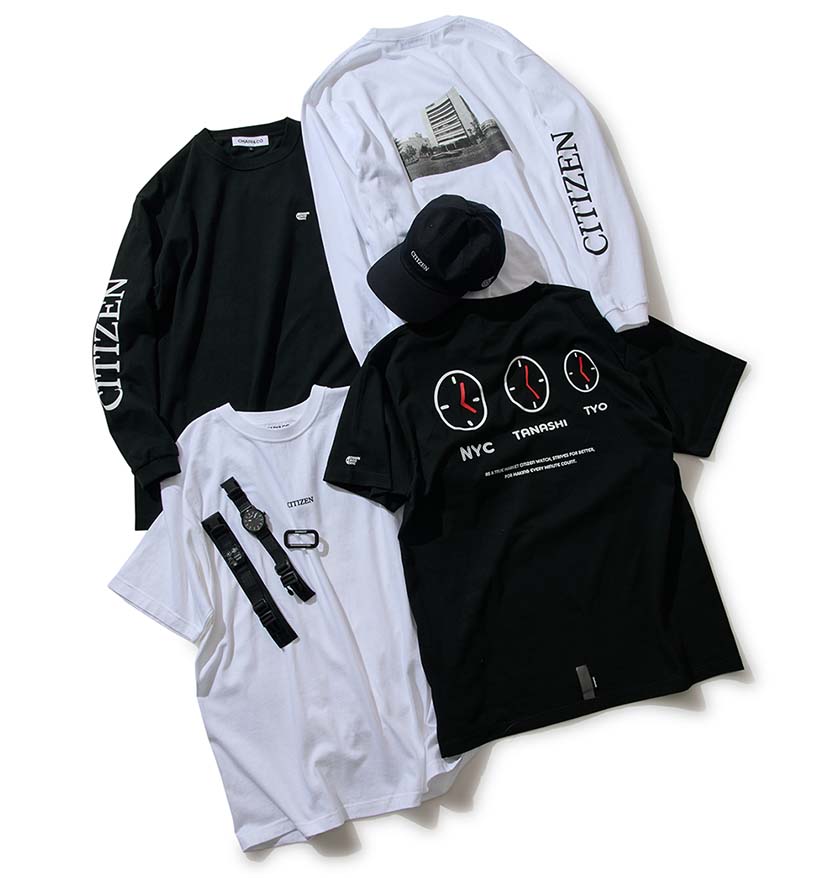