The new Needles & Beams collaboration is now on sale! Featuring excellent use of materials that are compatible with outdoor activities.

FASHION
3 weeks ago
by GO OUT

New collaborations between “NEEDLES” and “BEAMS”, which has produced numerous bespoke items so far, are scheduled to appear one after another this season as well. The first item as part of this seasons collabs was released today, November 12th (Sat)! 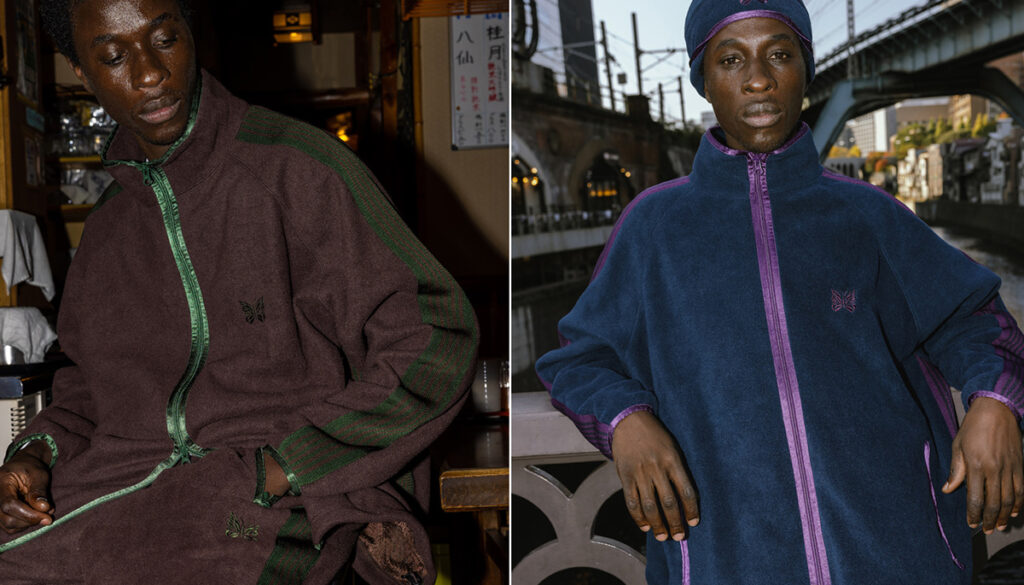 The base is Needles iconic “track jacket” and “track pants”. These are very popular items that have also been used in collaborations with various brands and is a staple item, but this season, they have adopted a fleece material that is attracting a lot of attention. It is a functional material that can be used ruggedly and washed regularly, so it has a little outdoor flavor and is definitely appealing to use here at Go Out! 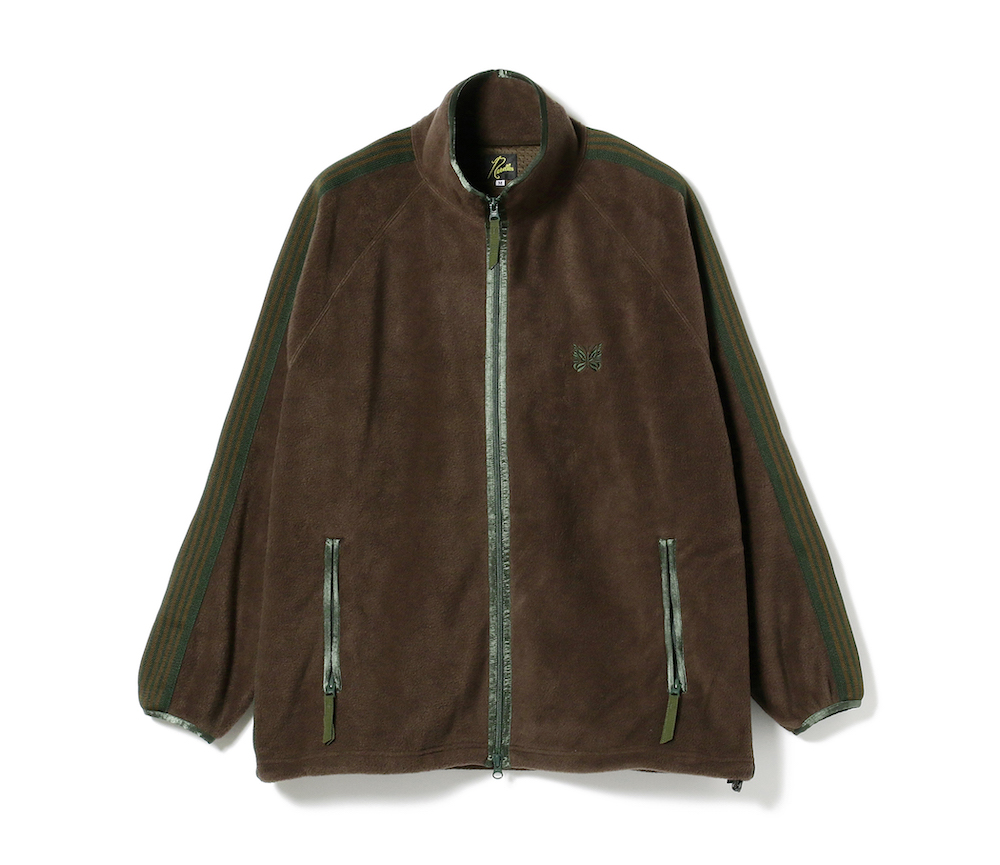 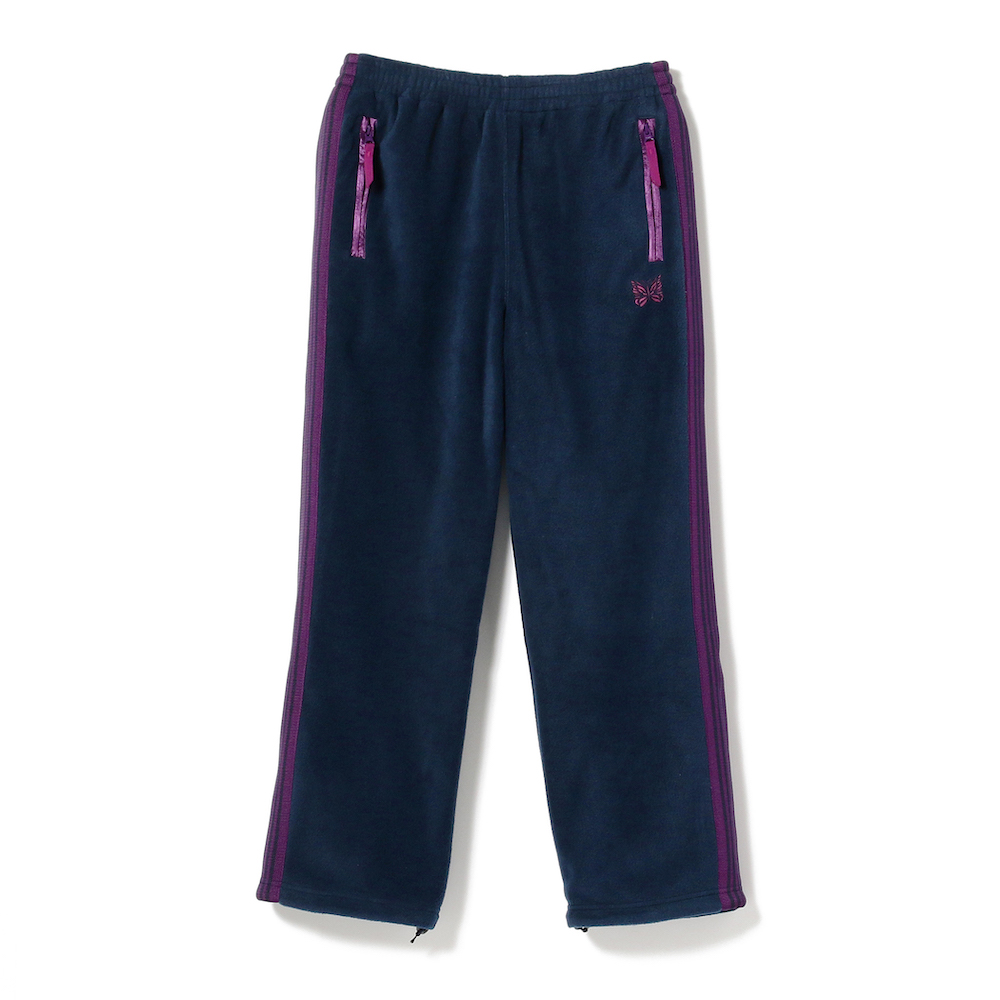 It has a relaxed silhouette, and the details such as the drawcord on the hem of the pants are packed with the iconic look synonymous with Beams. 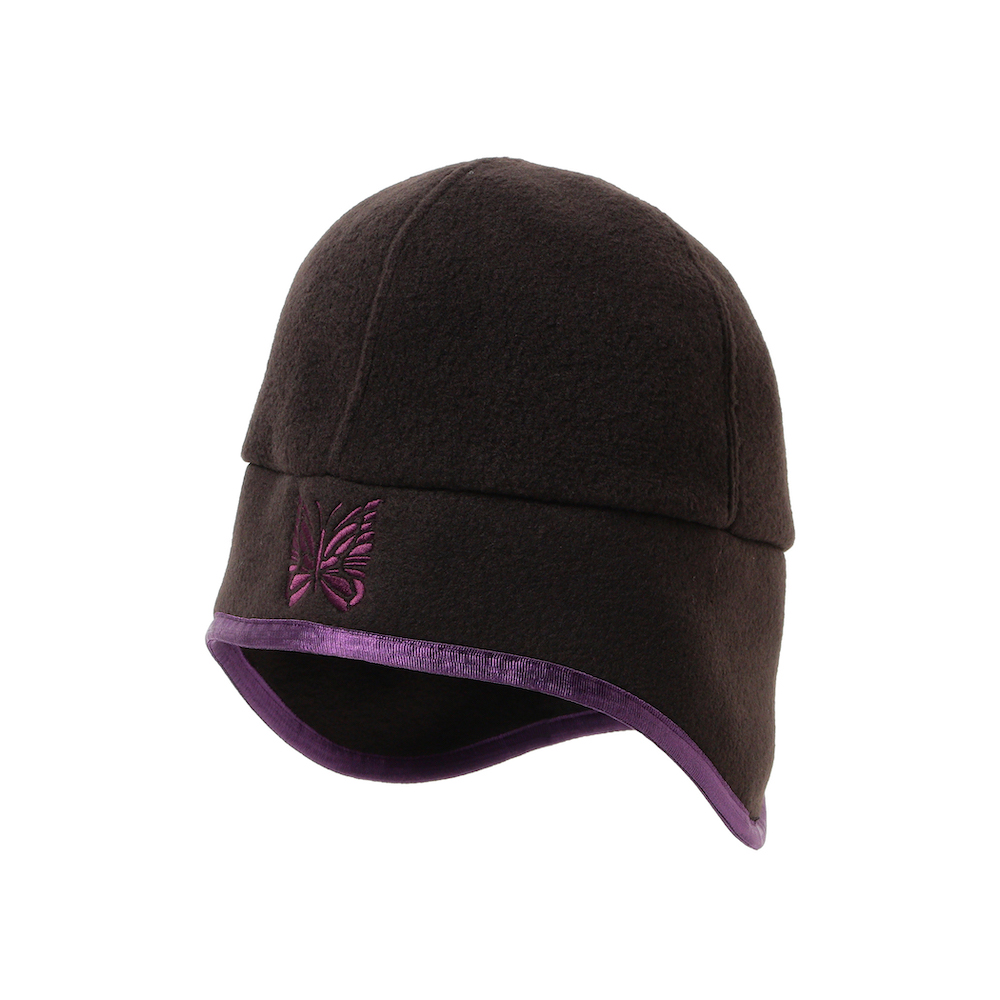 In addition, the cap, which is made from the same material, is an original item made only for this collaboration and does not exist as part of Needles regular in-house line. There is also a slight outdoor mood here, but the ear flaps are not intrusive, creating an exquisite balance that will still appeal to the fashion market.

Among the many Needles collaborations, this is a special order for those who love the outdoors. It is currently on sale at BEAMS stores and online shops.