FEATURE
3 years ago
by GO OUT 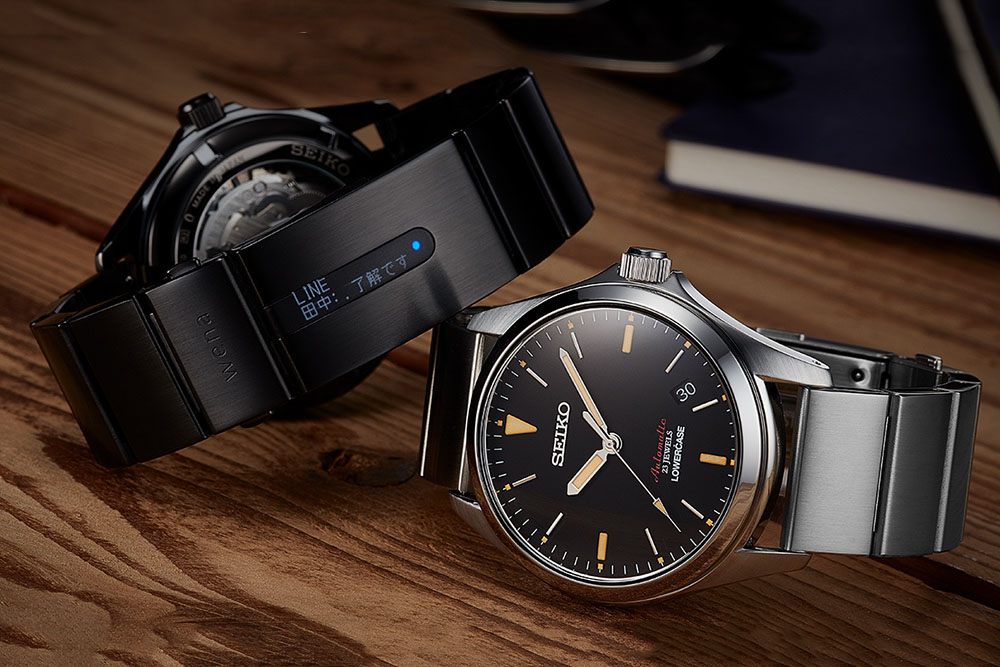 Although on first appearances it looks like a Seiko mechanical watch with a  cintage aesthetic , it in fact comes equipped with Sony smart watch technology in the band and will debut as the new model in Sony’s “Wena Wrist” series.

The design was supervised by Lowercase and Yukage Sugawara, a former Beams creative director who is known as a pioneer of cross-industry collaborations. 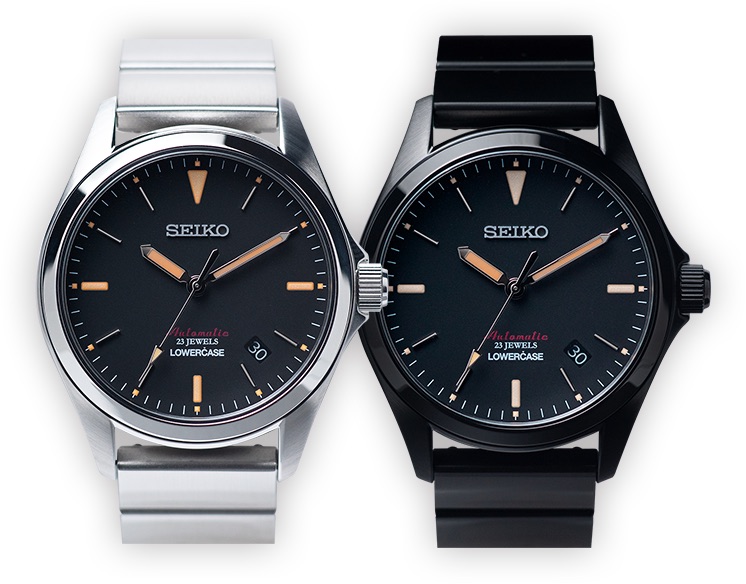 The Seiko Wena Wrist pro Mechanical set -LOWERCASE Edition is a Sony smart watch that comes with built in functions such as e-pay technology, notifications and activity logs built into the wrist band portion of the watch. This limited edition is specially designed using Seiko’s mechanical watch face.

The watch face is a vintage piece based upon Seiko’s signature Royal style. The needle and index are made from Lumibright, inspired by aging, to create a more classic aesthetic. Even though it appears to be a classic mechanical watch with a vintage style it unexpectedly has all of the functionality of a modern smart watch.

It is planned to be sold in a limited quantity of only 300 each for the silver and premium black. It will be available from November 23rd at the Sony Store as well as Sony’s e-commerce site “First Flight”.