New THE NORTH FACE trekking shoes make use of the new Future Light technology for the first time.

FOOT WEAR
3 years ago
by GO OUT 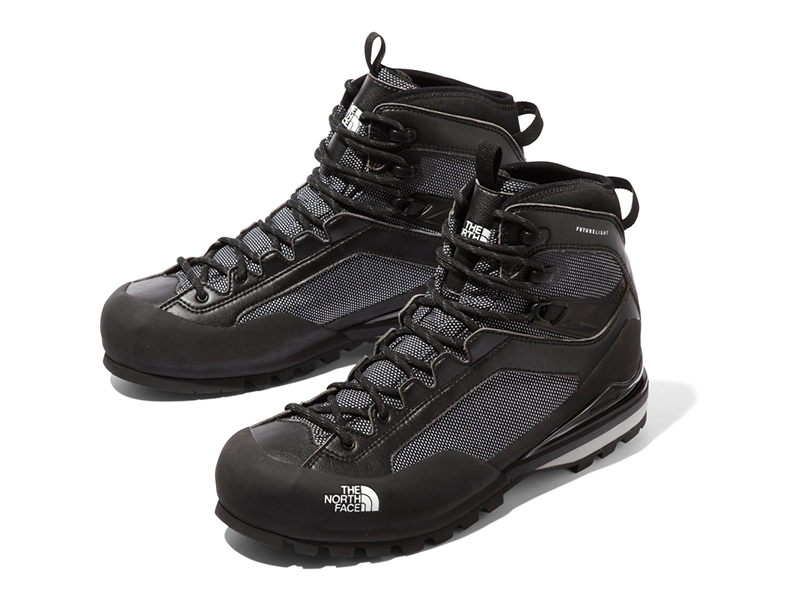 The North Face’s latest announcement has become hot news with the nationwide development of breathable knit shoes that make use of the proprietary new waterproof and breathable material called Future Light.

The material athletes have been waiting for, what exactly is Future Light?

Future Light is a new material that has been much requested by The North Face Global Athletes such as mountain climbers and skiers who demand high performance and waterproof items. 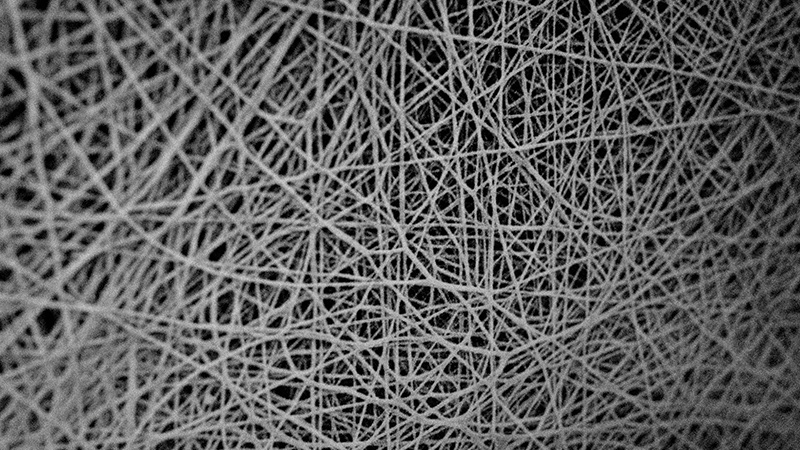 Microscopic gaps that are smaller than water molecules are formed by blowing polyurethane fibres in micro units which then forms a sheet that simultaneously achieves the opposite functions of both waterproofing and breathability.

In the fall of 2019 clothing items such as jackets using this new fabric were released worldwide and this time, shoes featuring the Future Light fabric will be released in Japan for the first time.

First use of Future Light in trekking shoes.

The Verto S3K FuturLight is a trekking shoe for vertical running that is appropriate for spring, summer and Autumn seasons based upon feedback from an international mountain guide. By making use of the Future Light fabric the stuffiness that is often associated with climbing up hill is reduced.

Ballistic Nylon is used for the main fabric and synthetic leather is used to reduce the overall weight of the shoe.

The bottom section uses cradle technology to increase stability while walking and the outersole is equipped with the Vibram Muratus Outsole which has excellent grip and durability. The mouth is made from soft fabric and the shoes shape softly wraps around the ankle.

The release of trail running shoes. 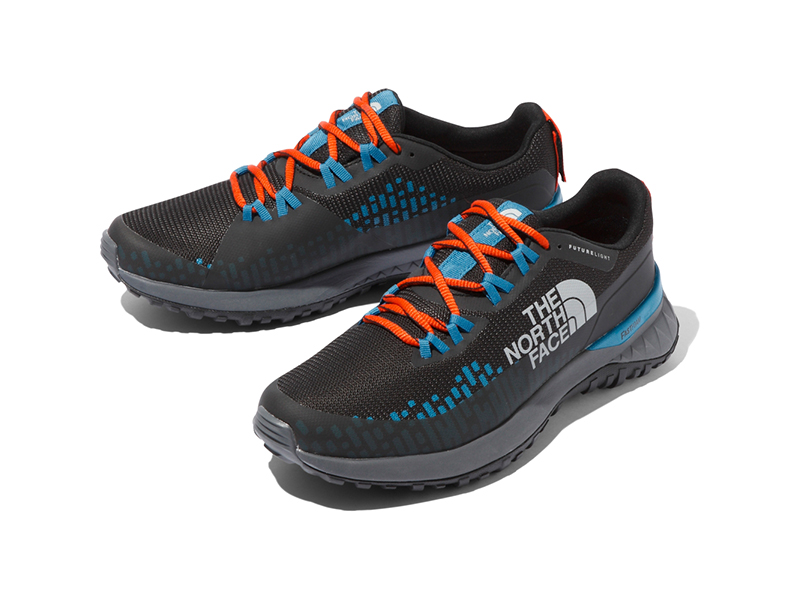 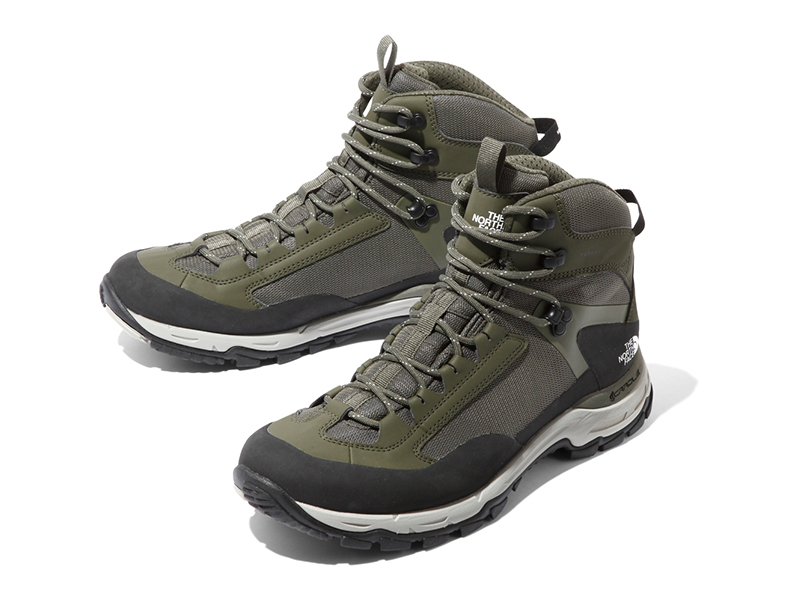 Other shoes that have adopted the Future Light technology include the trekking shoes Creston Mid FutureLight, suitable for the snowless seasons. As well as the fully fledged trail running shoes the Ultra traction FutureLight. 13 variations are set to be released from mid February.