Crocs for outdoor use!? Fishing and military, two new BEAMS limited models are hot this season. 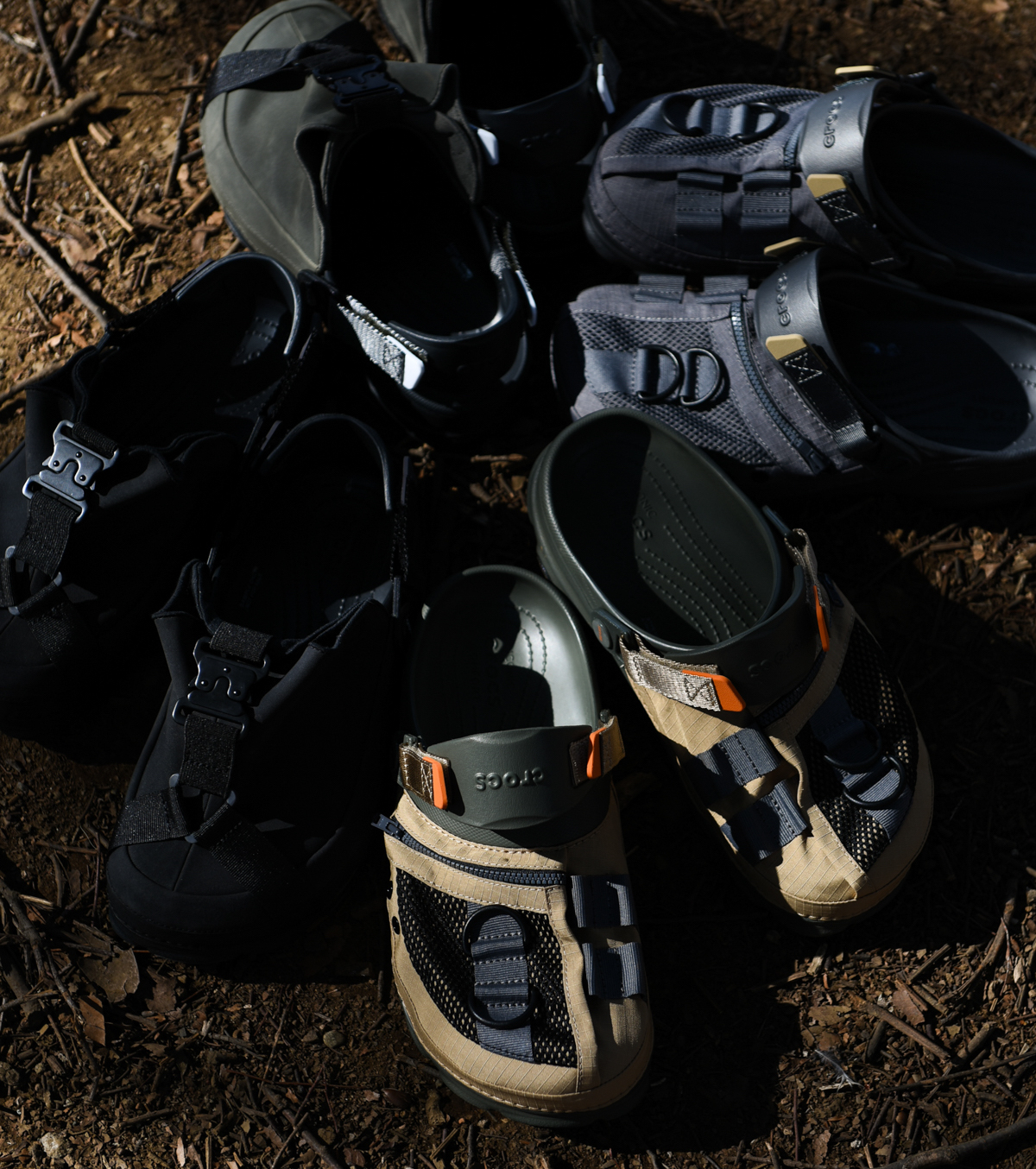 Crocs ™, which is synonymous with relaxing shoes, and BEAMS, which has produced a number of famous collaboration items, have created a new tag team limited collection!

Actually, this is the third popular collaboration, but this time it’s a new must-see limited edition pair of Crocs for those who love the outdoors. The lineup consists of two models that incorporate themes such as fishing and military. 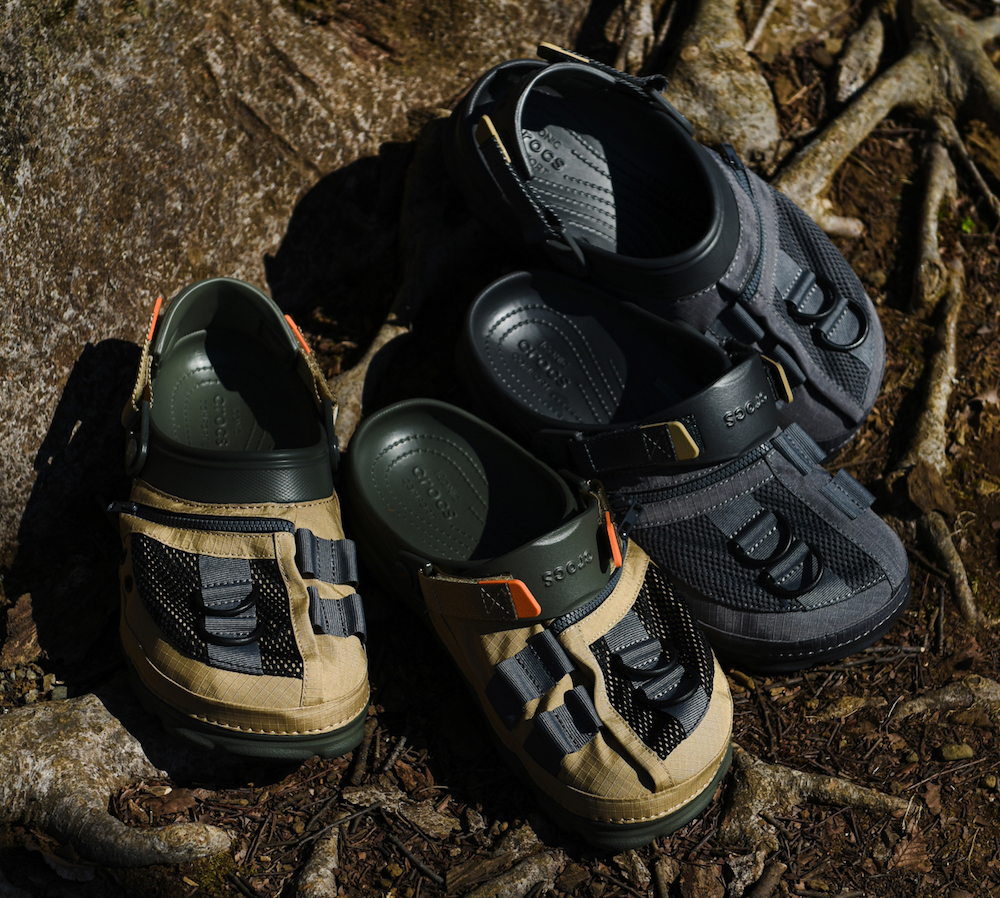 This is a pair that includes “Fishing” details, which has been gaining excitement in the outdoor fashion scene lately. 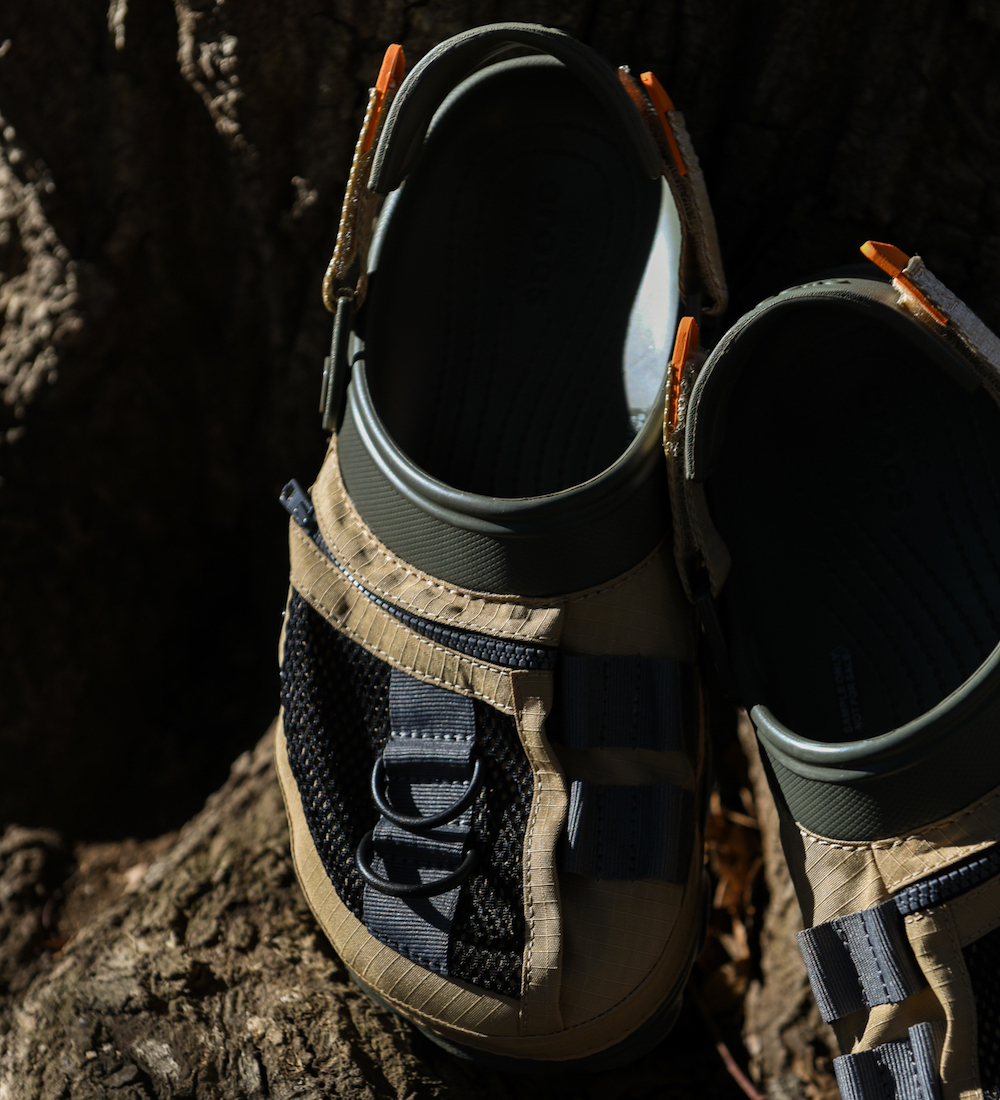 As its name suggests, it has a design inspired by the fishing vest, and the upper has a mesh pocket. In addition, it also has a D can and a webbing tape loop, making it an adventurous set up for attaching small accessories such as a carabiner. 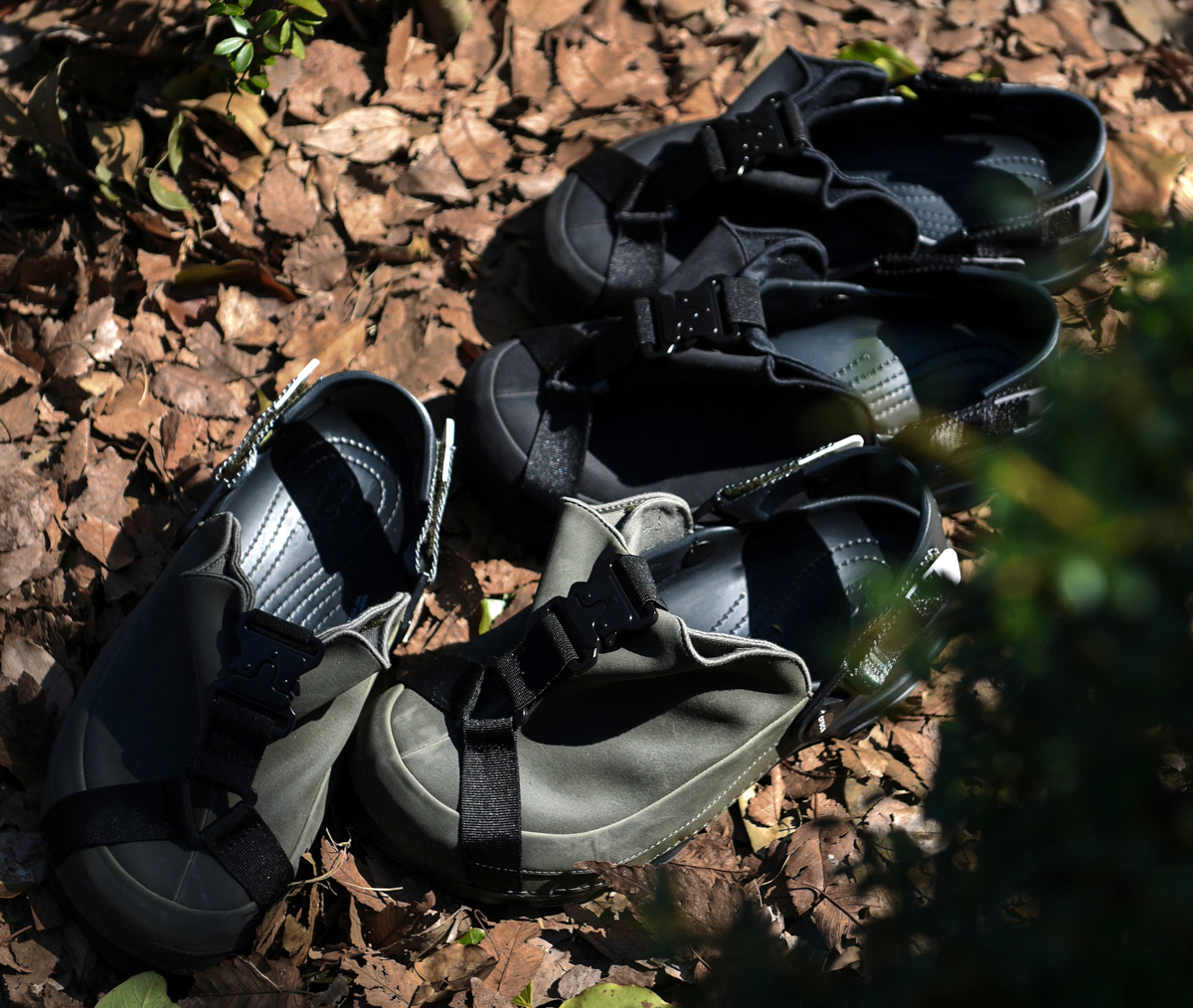 On the other hand, this is a model with a military taste. Equipped with a professional spec Cobra buckle stopper that is also used in the military and climbing, it has a heavy duty atmosphere and impactful design. 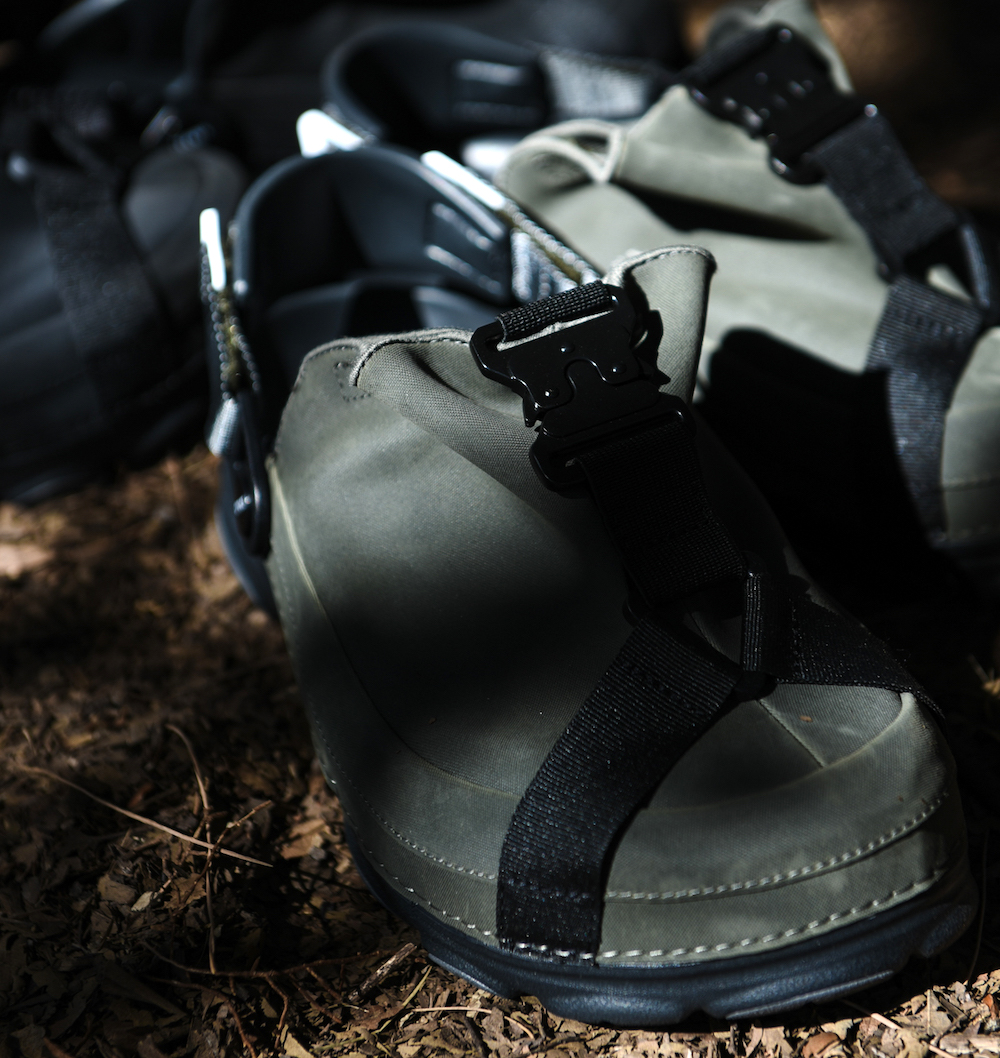 The shoes come in two colors, military-like olive and solid black. The chic and vintage hues will look great with a mature outfit that uses chinos or baker pants.

Both are based on the new model “CLASSIC ALL TERRAIN CLOG” which features a non-slip lug sole and an adjustable turbo strap, and is a noteworthy work with a design that is not immediately synonymous with Crocs.

It’s hard to decide which is best out of the two new collaboration models, fishing and military, which incorporate playfulness unique to BEAMS. It will be released on Beams official online shop from Friday, April 24, 2020.