Beams makes a special order for Birkenstock’s famous sandals. A mature pair of Full-length suede sandals with a one-tone finish.

“BIRKENSTOCK” is a well-established shoe brand from Germany with a history of over 230 years. Sandals, which can be said to be an icon of the brand, are very popular as a classic type of footwear for the summer.

The latest work has appeared in the popular bespoke series where “BEAMS” take existing masterpieces and put their own twist on them. 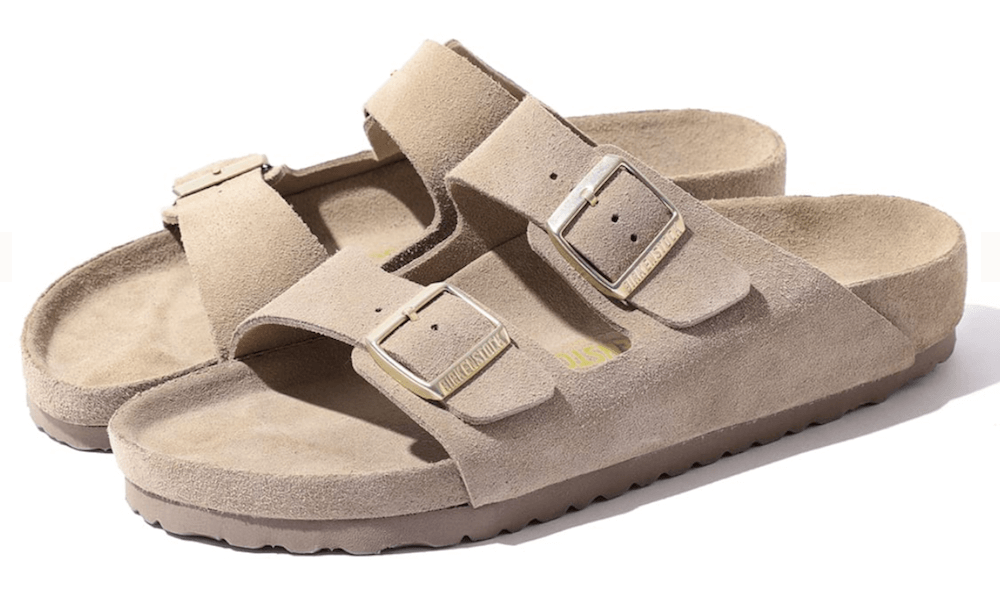 The base is Birkenstock’s synonymous sandals, “Arizona”. The two belts that fix the foot are impressive, and the grip is excellent.

It is a classic model that is widely used not only in the city but also in the outdoor scene, but the special point for this bespoke model is the footbed. 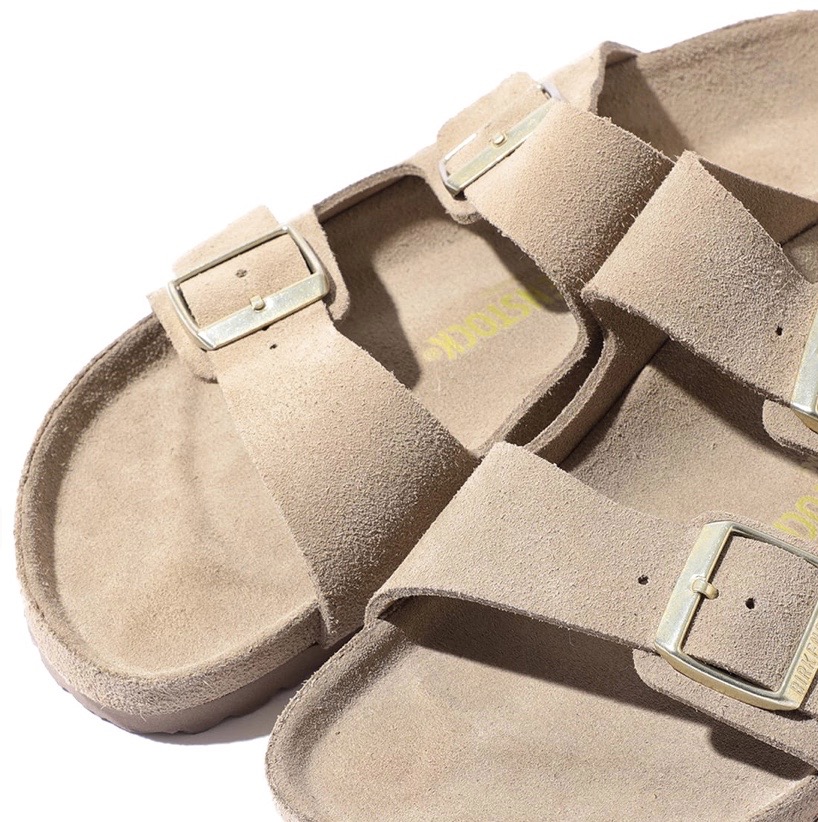 In contrast to the inline model that uses a footbed with a visible cork, this bespoke model has a unique specification in which the same suede as the upper is rolled up to the footbed.

By unifying the colors, it creates a luxurious mature atmosphere.

The bespoke model, which has been updated to a one-tone version of the classic, has an exquisite balance that fits easily with denim, chinos, and shorts for the summer. It is a one of masterpiece that adds a “mature atmosphere” to casual styling!