Danner’s masterpiece boots have been updated with shrink leather and speed laces! The latest popular collaboration with Meanswhile.

FOOT WEAR
1 year ago
by GO OUT

The third collaboration between Meanswhile, who create many functional products and interpret clothing as the “closest tool to the body”, and the prestigious Danner outdoor boots, was announced. A popular project that continued from last year, this time it is sure to draw even more attention.

Easier to wear while maintaining its heavy-duty presence. 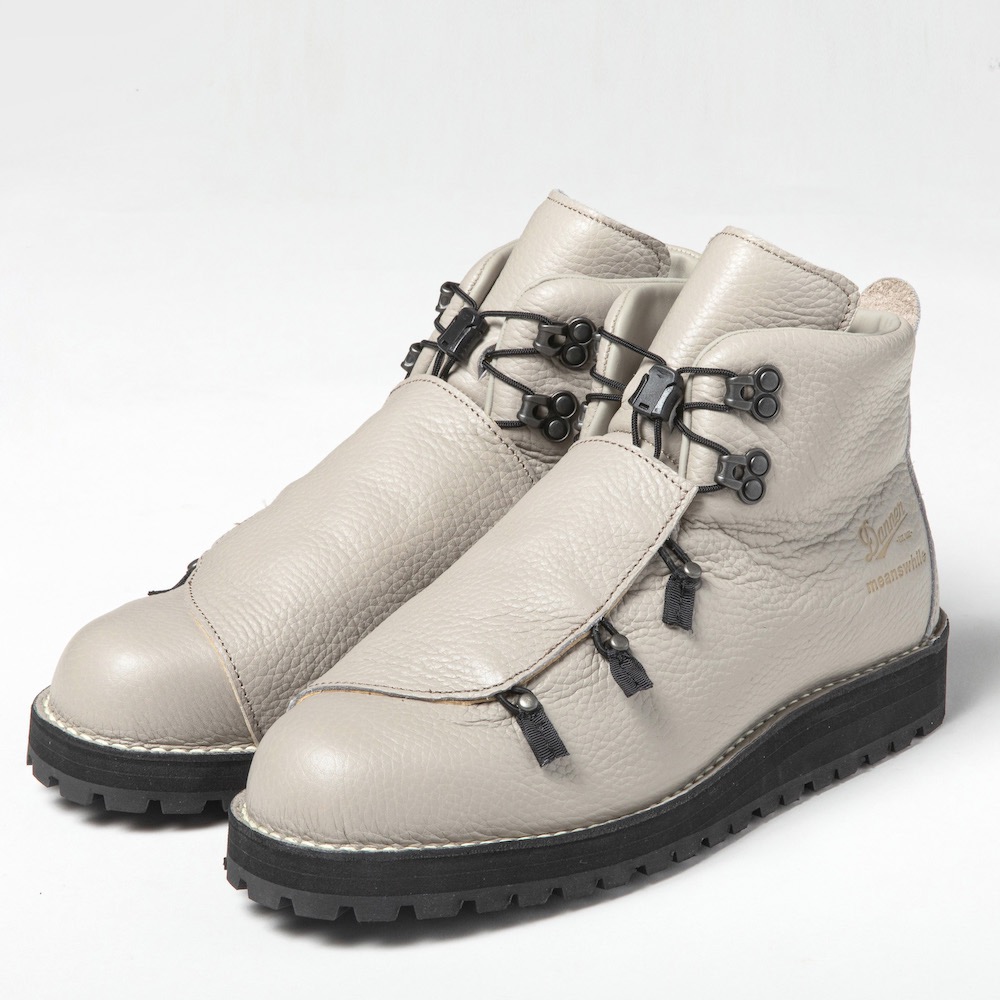 The Danner Mountain “Nude”, due out in August, is based on Mountain Light, the successor to the Mountain Trail, which was been hailed as the most ideal hiking boot by backpackers since the ’60s. It has been modified to adopt a speed lace specification that can be quickly put on and taken off, and new functionality has been added while keeping the upper design alive as originally intended. 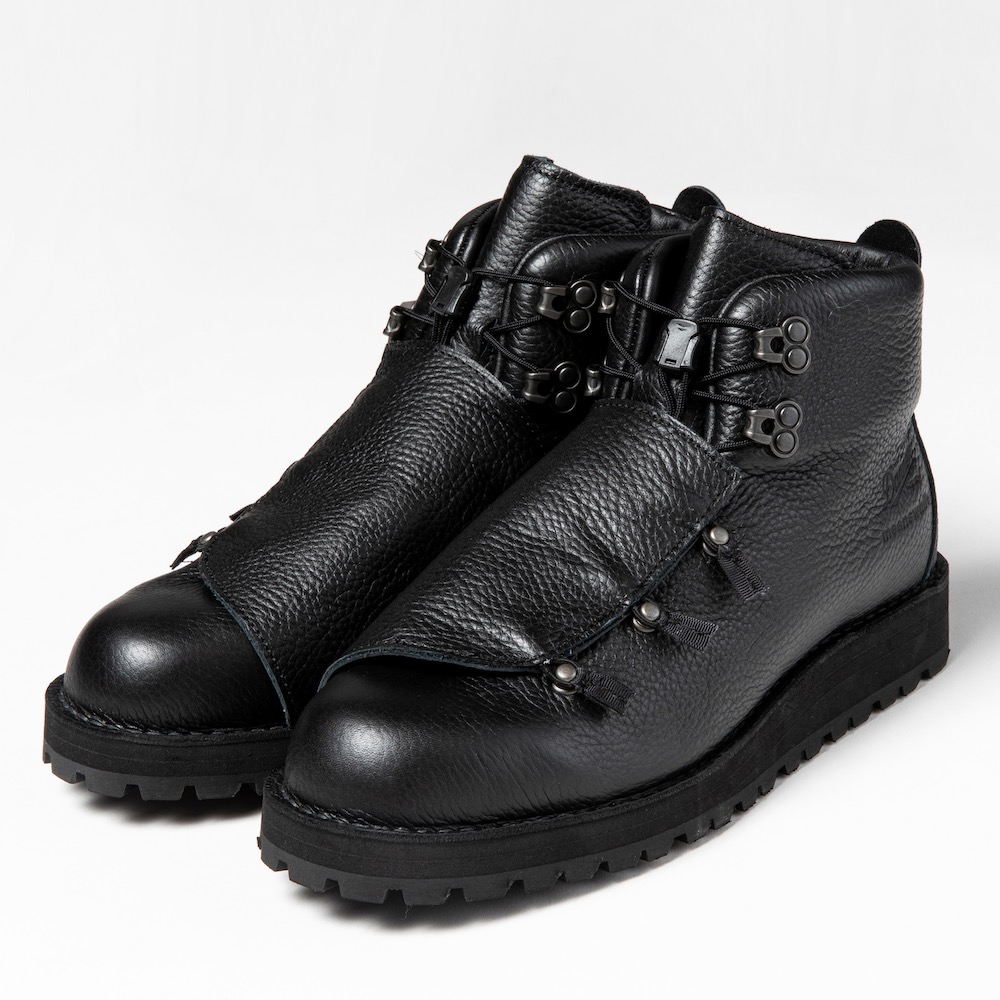 The material is both soft and durable, and uses high-quality shrink leather that allows you to enjoy aging over time. For the regular model, the characteristic mudguard placed on the inside is also eye-catching because it is placed on the outside like a race cover. 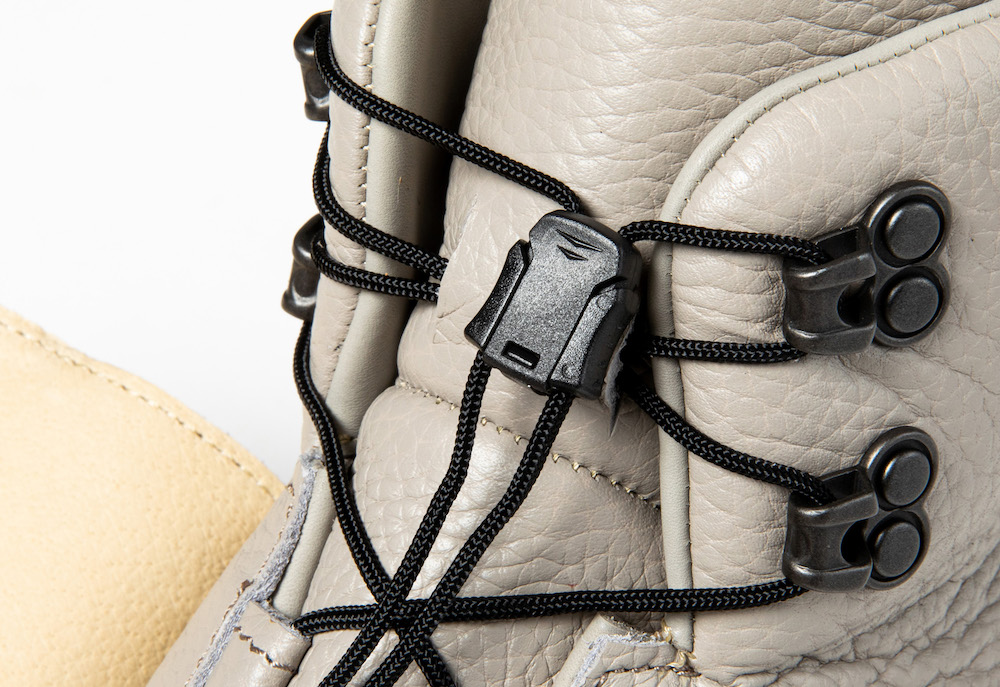 Incorporating speed laces, it is easy to put on and take off without changing its heavy looks.

After picking up awards at the Tokyo Fashion Show in 2020, the attention-grabbing series created by an old American brand in collaboration with a Japanese brand has attracted much wider attention. While keeping the sturdiness unique to outdoor boots, a new work that has a function that you can easily wear will likely be supported by popular with many outdoor enthusiasts.