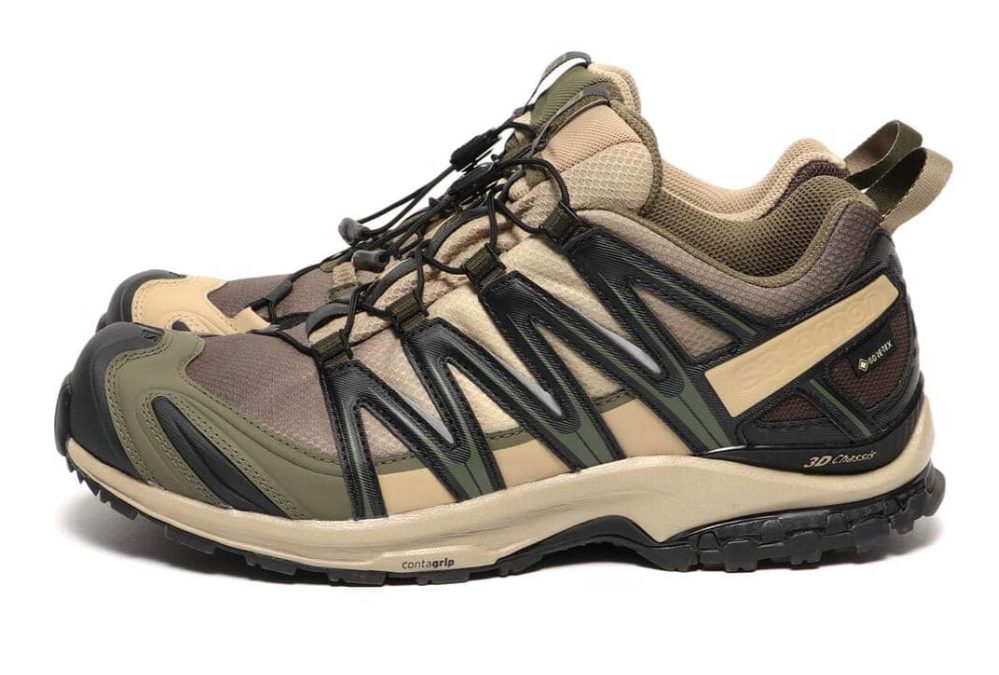 SALOMON’s best-selling model “XA PRO 3D GTX” supports everything from casual outdoor scenes to full-scale trail running. BEAMS has introduced a bespoke item using the same model, which is popular among outdoor enthusiasts because of its versatility that can be worn in all-weather!

This is the second “XA PRO 3D GTX” bespoke work, but it has changed from the previous clean impression, and now it has a duck pattern-based color scheme that creates a masculine aesthetic. It is a pair that looks great outdoors. 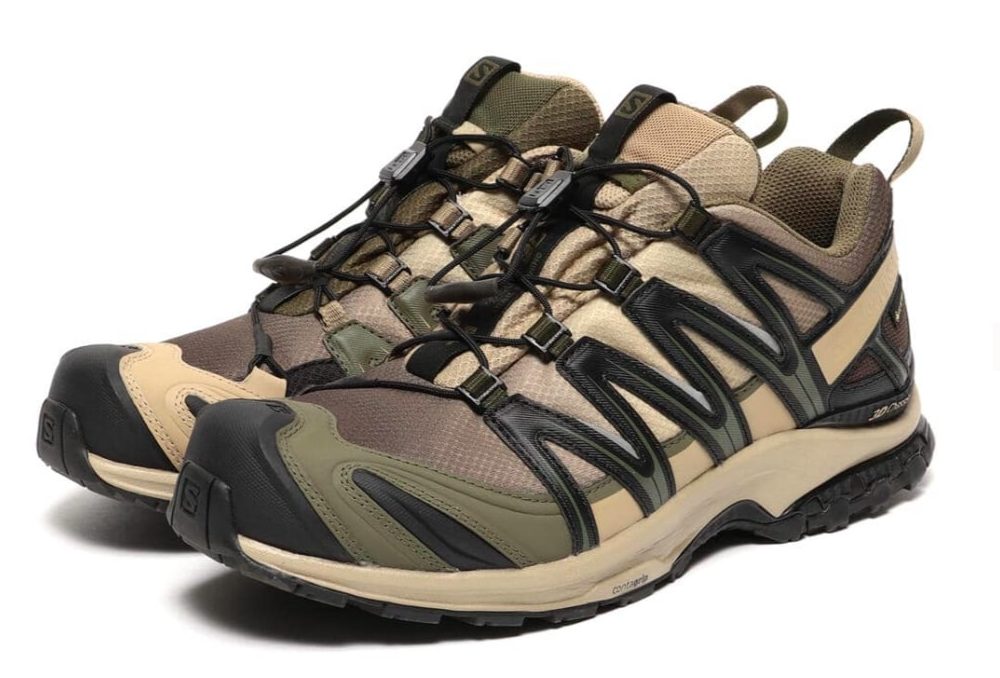 The base of the color scheme is “Woodland Camo”, which is familiar to outdoor military enthusiasts.

A pair of earth tones that combine the four colors of beige, brown, khaki, and black with Salomon’s specialty gradation technology. Not only the sampling source, but also the “teleco color” including the midsole and outsole feels uniquely BEAMS! 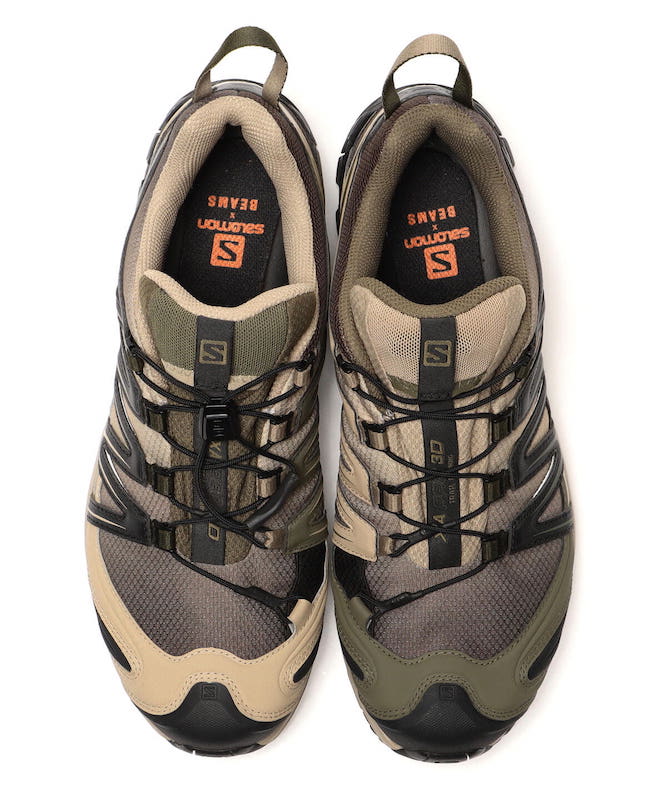 The double naming on the insole is also a military-like rescue color orange. Salomon’s patented “quick laces” are used for stress-free putting on and taking off. 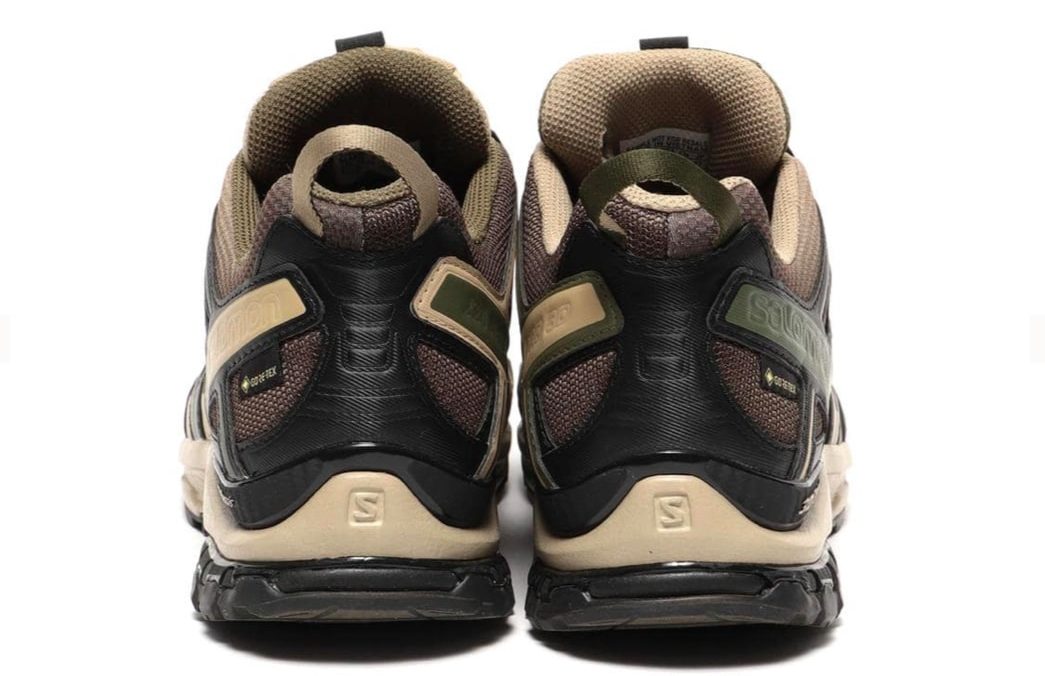 The base specs of GORE-TEX® lining and 3D CHASSIS midsole are alive and well. It is finished in a seamless design with a mixture that combines functionality that corresponds to various scenes in the city and mountains and fashionability that follows the military trends!

Currently, it is available for pre-order at the BEAMS official online store, but depending on the size, it is already out of stock, so please purchase it as soon as possible.