Clarks desert boots turned inside out! Beams bespoke model with a stylish sense of incongruity.

The iconic “dessert boots” from “Clarks ORIGINAL” which continues to be loved all over the world.

In commemoration of the brand’s proud, long-selling model celebrating its 70th anniversary this year, “BEAMS”, who has been collaborating many times, introduces a limited bespoke re-imaging of this classic. The inside-out design, which can be called the eighteenth is here. 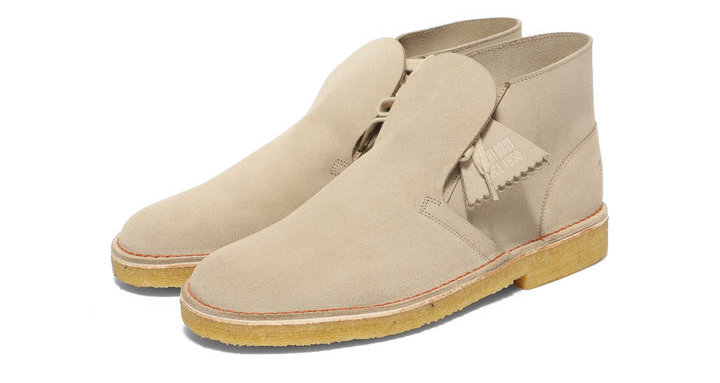 The characteristic details of the model, such as coloring, orange stitching, and crepe sole, are kept as they are. While following the form of the time with a wooden pattern that is as close as possible to that of 70 years ago, the upper is boldly reversed with the back side on the surface and turned inside out. 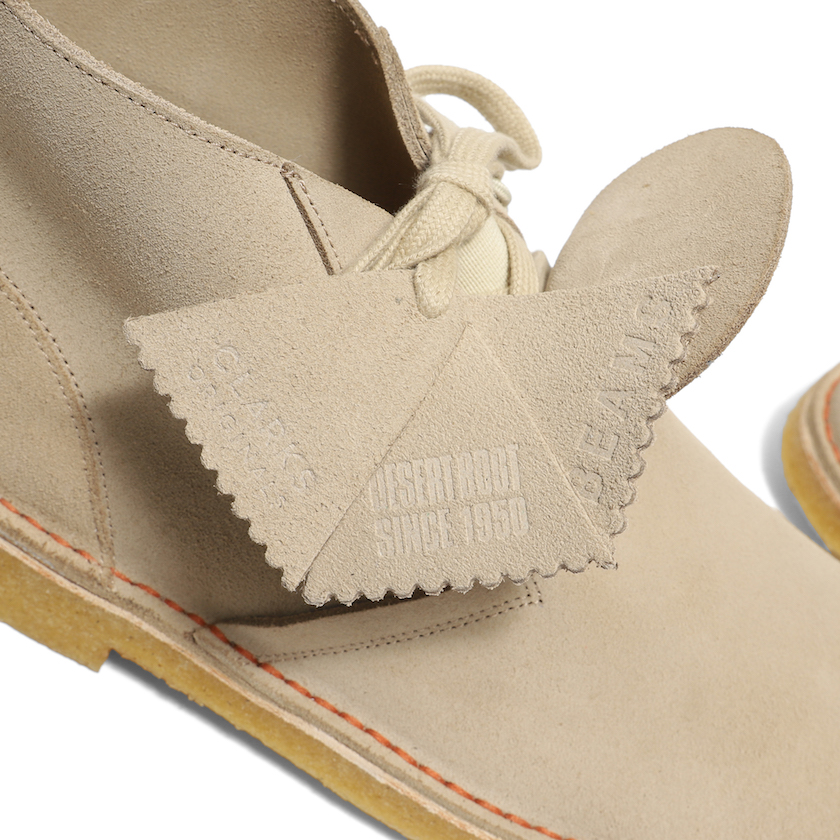 Along with the inside-out technique, they also adopted elastic rubber, which BEAMS is known for. A special 2WAY specifications that can be worn without laces. 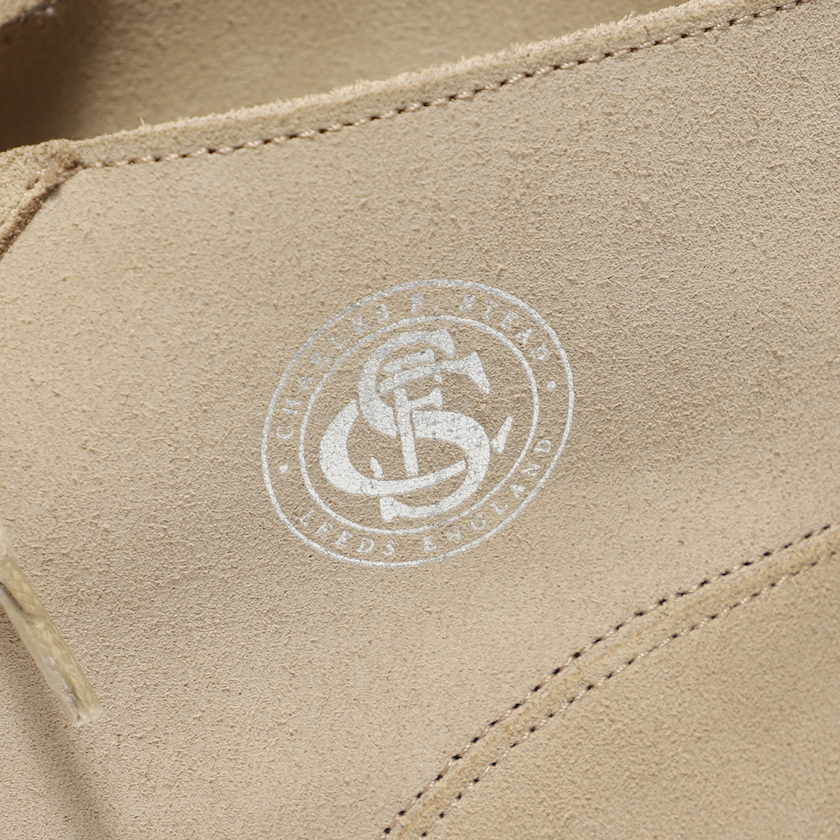 If you are a Clarks fan, you will be familiar with the engraving of the long-established British tanner “C.F. Stead” on the front side. 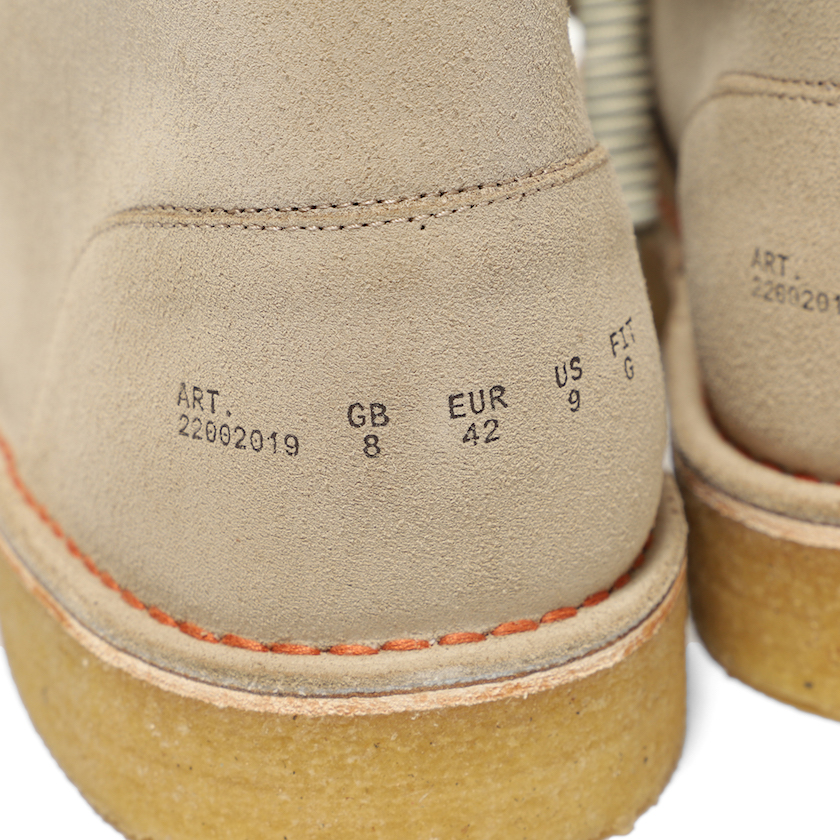 Similar to the C.F. Stead engraving, the heel patch has an inside-out article number and size notation to accentuate the design.

This collaboration model, which incorporates BEAMS’ innovative ideas, will be released in early October, while retaining the traditional details that are expected from this well known classic. Like the shoes that have been custom-ordered for Clarks so far, we get the impression that this will sell out quickly!