Classic yet cutting-edge sneakers with a simple and elegant design from Hi-Tec. 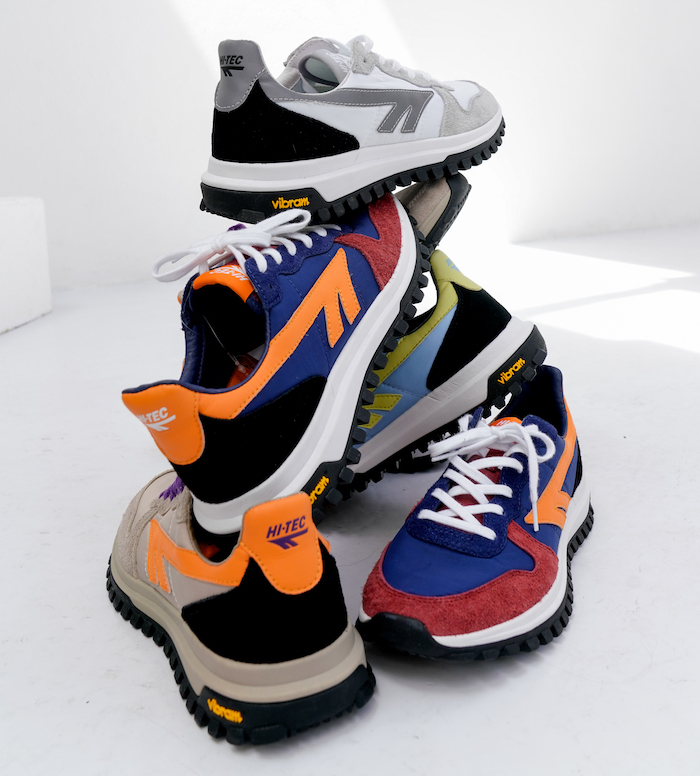 Outdoor brand HI-TEC started in England in 1974. From their premium line HTS74, which was inspired by the archives of the 1980s and 1990s, a new collection that updates the classics from their long history has arrived. If you are a sneaker freak, you better check this out!

Elegant urban design that can withstand the toughest roads. 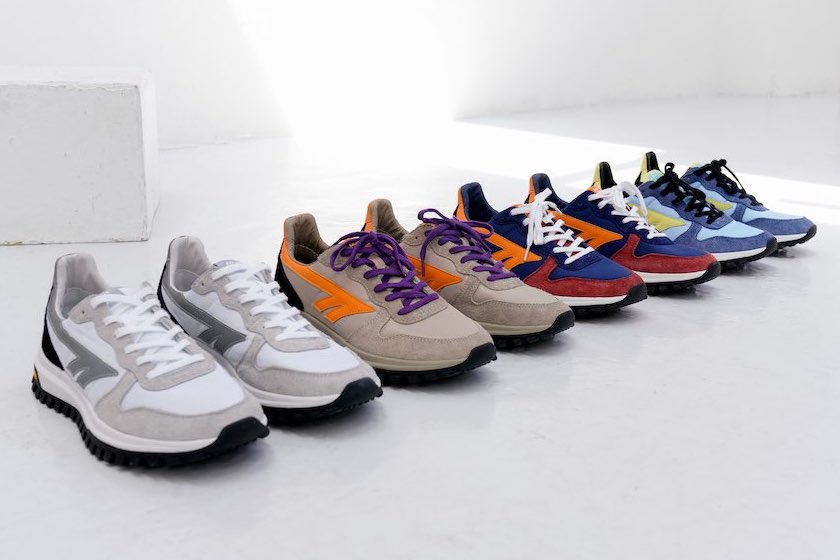 The “GTR” was developed in the late ’90s as a cross-country training shoe, which is an activity that is so popular in the UK that it’s incorporated into their physical education system. This new collection has evolved by improving the original silhouette into a simple upper. The Vibram chopper sole is also a key feature. 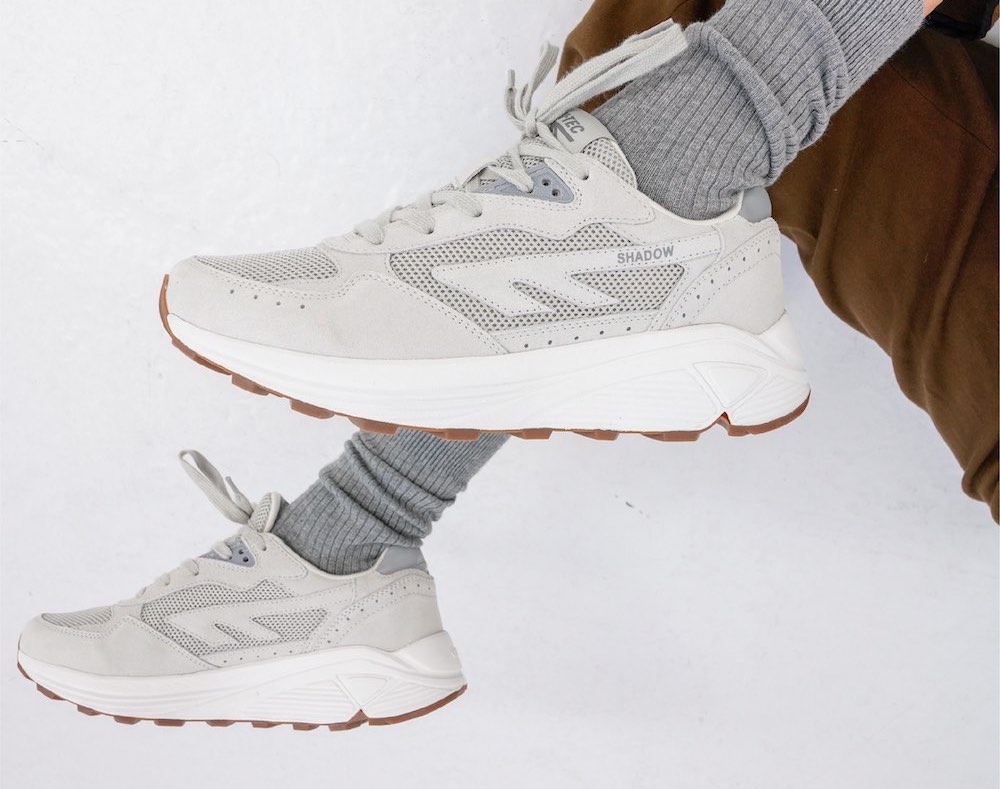 A new color has been added to the “SHADOW RGS”, which has its roots in the famous silver shadow that was worn by 23% of the participants at the 1981 London Marathon and was also used as training shoes by both the British and German military forces. Thanks to the RGS sole unit jointly developed with Vibram, it is smooth to walk in and helps reduce strain on your feet. 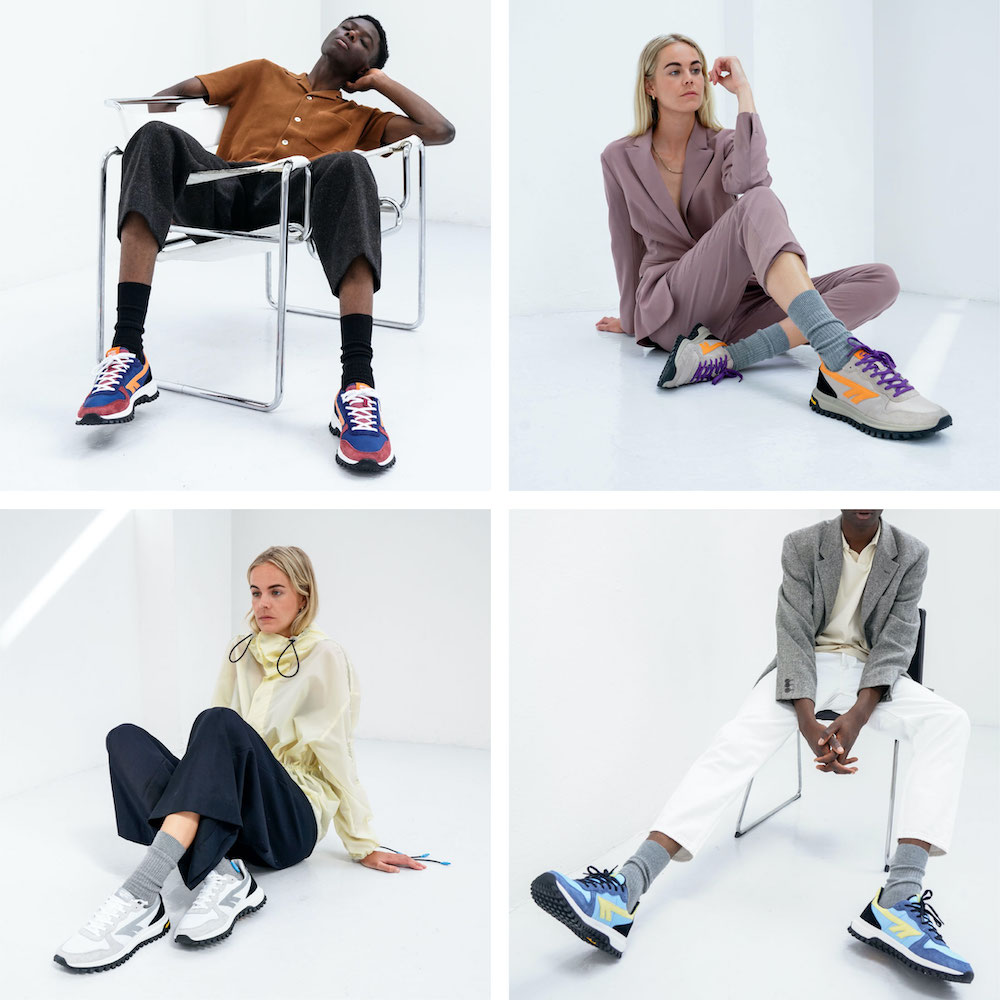 These are a fantastic update of a half century old classic trusted by experts, featuring technology and design that appeal to modern tastes. The retro style is fashionable combined with the high functionality for use in outdoor activities. There is no doubt that this new project takes a bold step forward and shouldn’t be missed out on!