The 4th popular collaboration between BEAMS x Salomon are asymmetric shoes made with Gore-Tex!

FOOT WEAR
11 months ago
by GO OUT 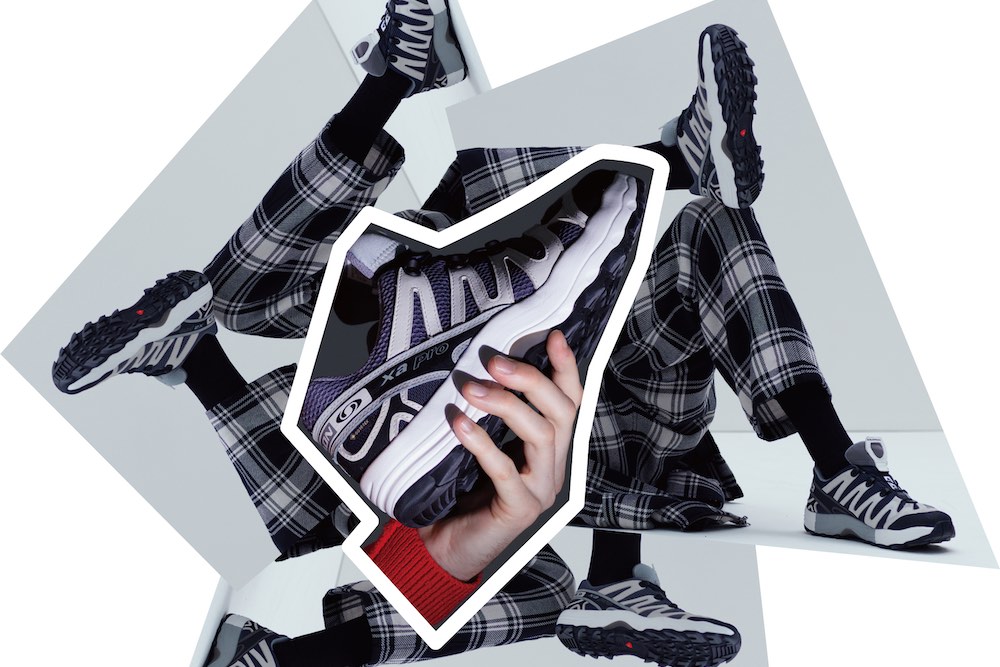 The 4th popular collaboration between SALOMON, which is well known not only in the outdoors scene but also the fashion world, and BEAMS, a major select shop, is now available. This is another re-imaging or a previous best selling re-release that is sure to draw attention.

Following the asymmetrical design that is characteristic of the series. 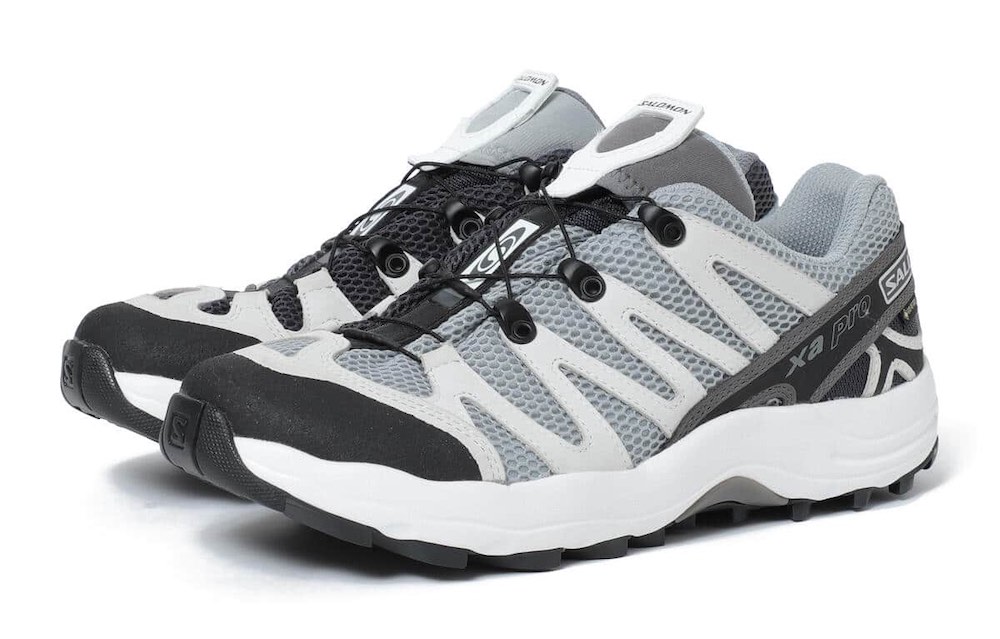 The XA PRO 1 GORE-TEX, which is an updated model released in 2001, is created with an asymmetric design, which is synonymous of BEAMS. Salomon’s delicate gradation technology creates a contemporary color. Also don’t miss the Gore-Tex specification of the coarse mesh. 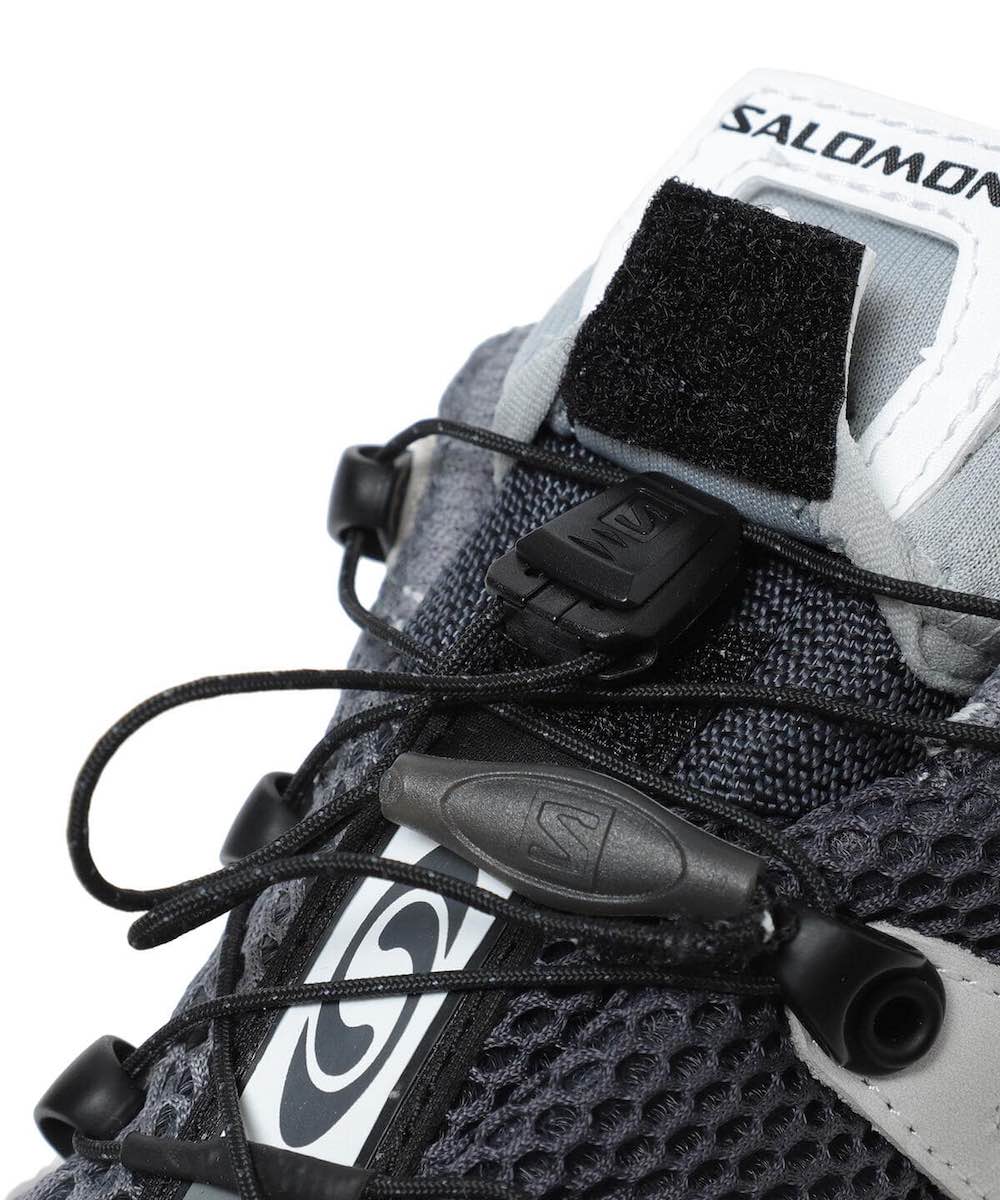 It is also equipped with Quicklace ™, a shoelace system that enables speedy putting on and taking off.

This new project, which is equipped with an EVA midsole that can be worn comfortably from town to the outdoors, is accepting reservations at the BEAMS official online shop for men’s size only prior to the official sale on October 1st (Friday). It’s a very popular series, so if you want to get it, check it out early.