The second collaboration between Mountain Research & Reebok is an Alien Stomper in all black!

FOOT WEAR
8 months ago
by GO OUT 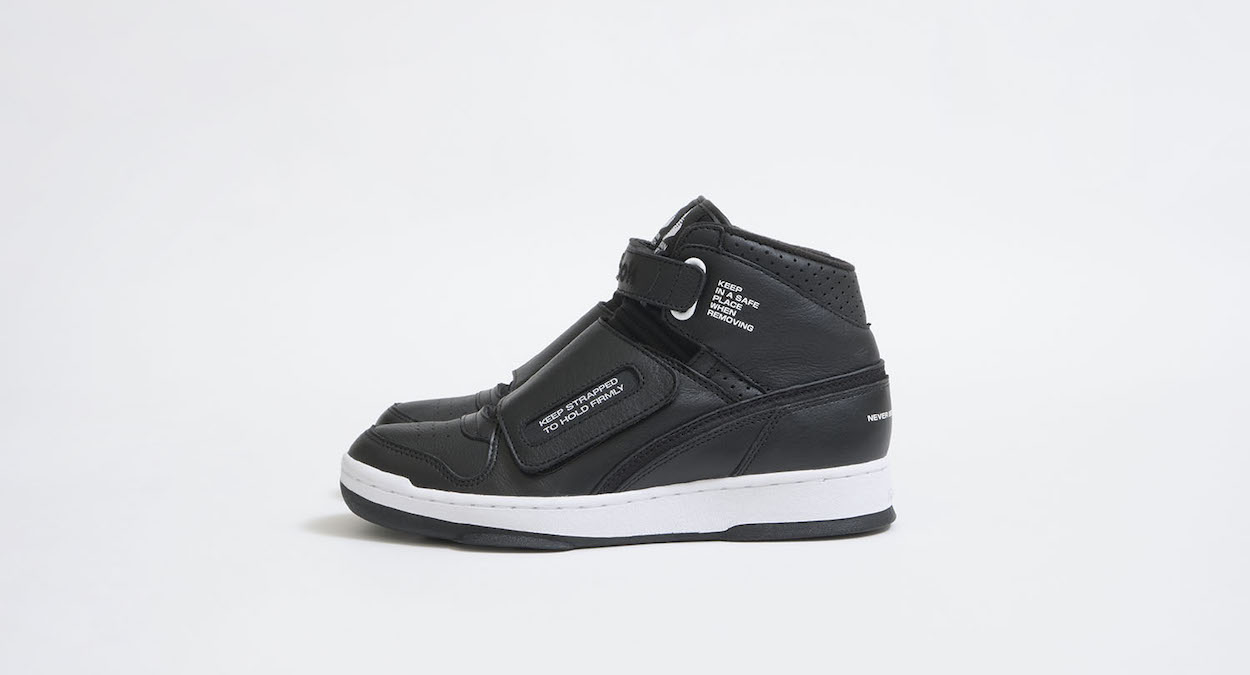 Japan’s leading outdoor brand “MOUNTAIN RESEARCH” has collaborated with the world famous sports brand “Reebok”, for the first time in a year and a half with a re-imaging of their classic Alien Stomper model. This time they have used all black coloring, which contrasts with the previous collaboration, and has a great urban outdoors feel.

Modernizing an 80’s in a chic single tone. 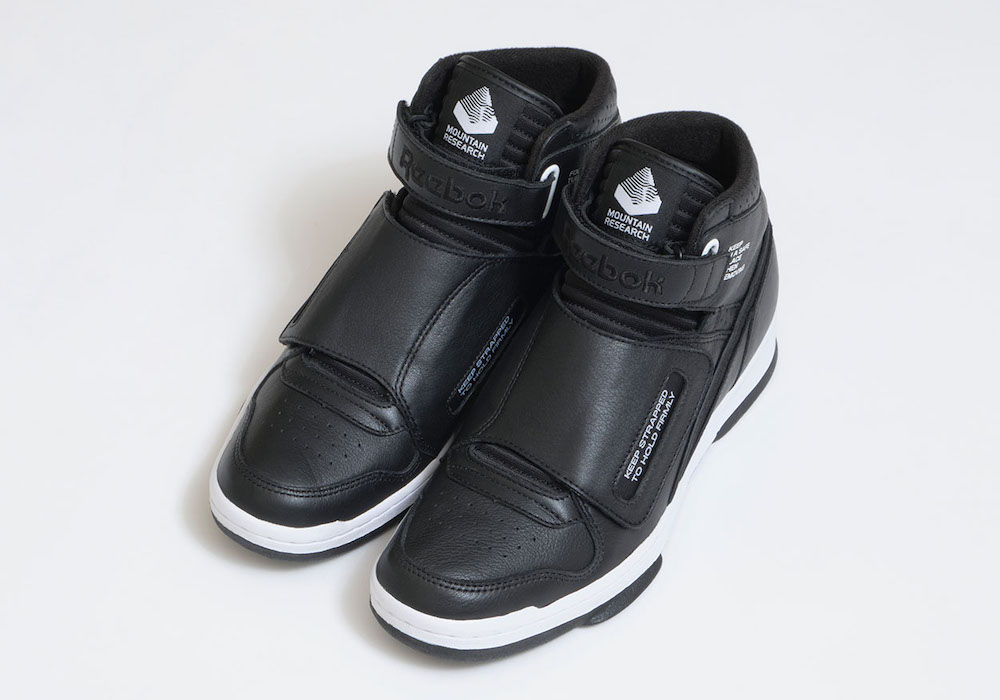 The Alien Stomper was worn by the main character, Ripley, in the movie “Alien 2” released in 1986. They are a very popular model that becomes a hot topic every time a new one is released, and they often sell out immediately due to the large number of collectors. The first collaboration with Mountain Research was realized in 2020. 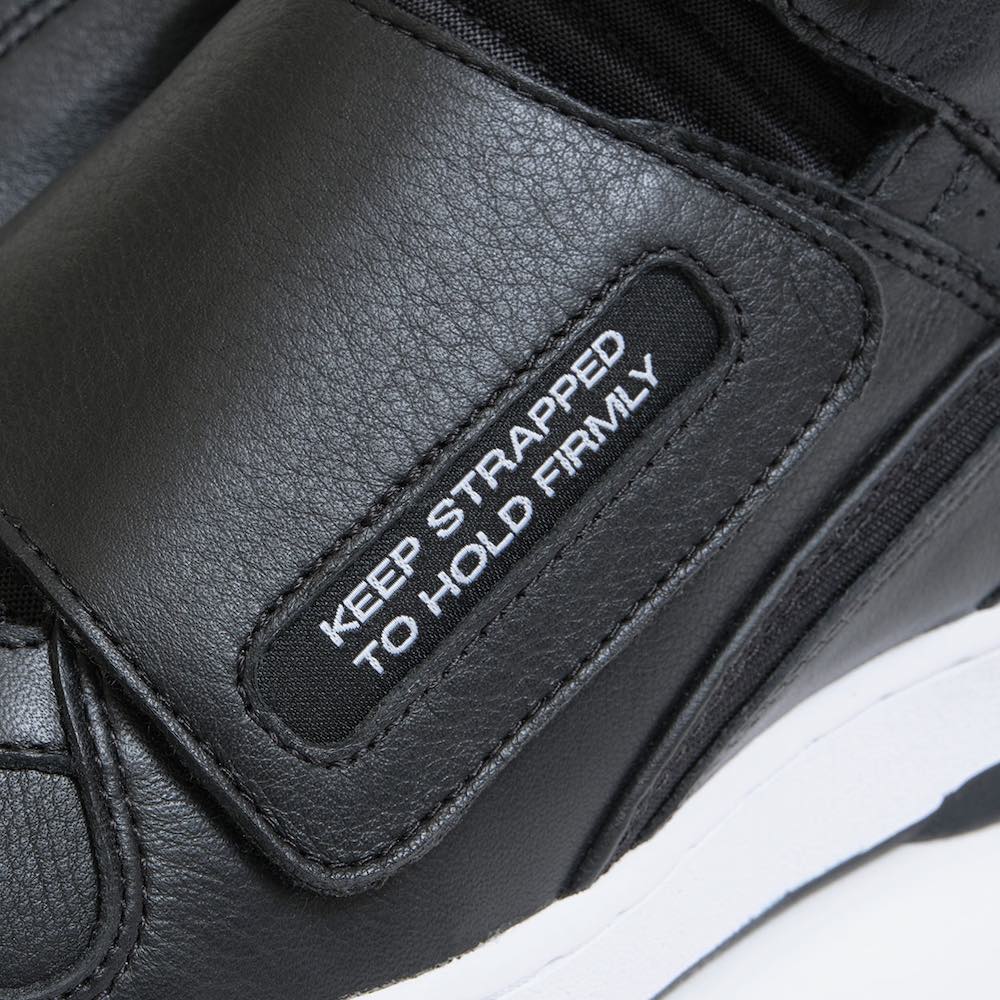 They are decorated with a message warning you not to keep them strapped.

This all black model has been nicknamed Stealth Take by the team at Reeboks headquarters in Boston. Like its predecessor, it has a large tongue and a removable ankle strap that helps support the ankle. It also features unique lettering warning against removing the straps signaling back to its movie origins. 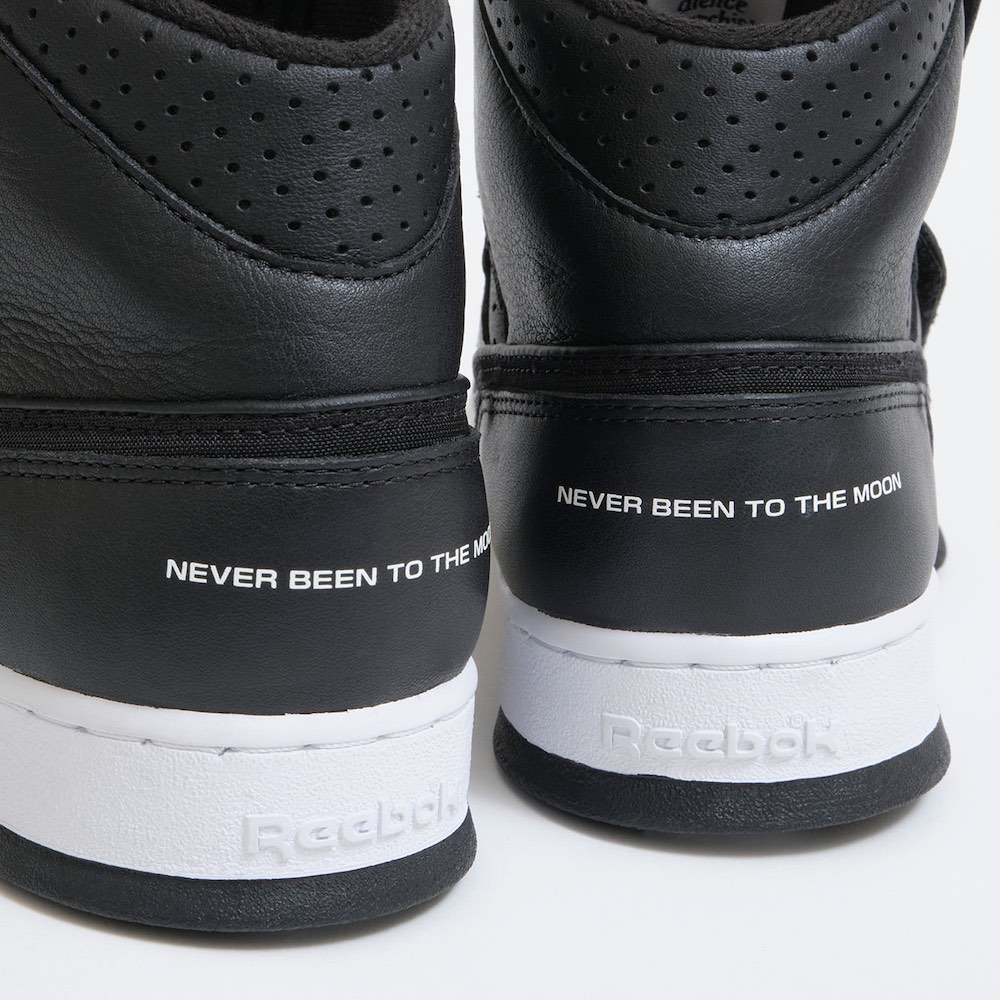 On the heel is the message featured in the Aliens movie unique for this Mountain Research collection.

Prior to the simultaneous worldwide release on March 15th (Tuesday), it will be on sale only at the Research GENERAL STORE Online Store from 12:00 on March 1st (Tuesday). These are the finest sneakers that will likely make a name for themselves in the history books, and the competition to get a pair will definitely be fierce, so if you are interested we recommend checking them out ASAP!