FOOT WEAR
2 weeks ago
by GO OUT 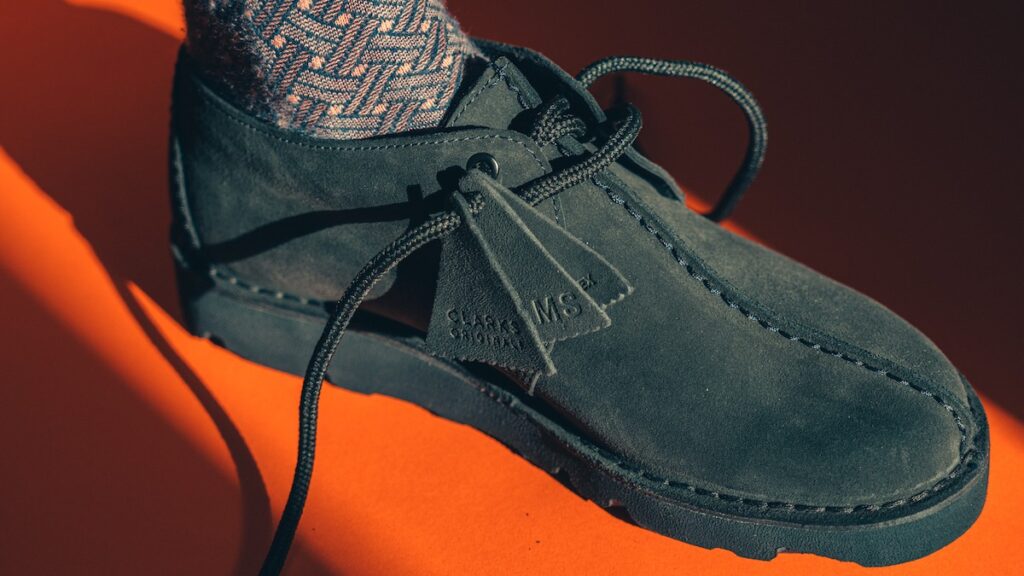 British-based classical shoe brand “Clarks ORIGINAL” are celebrating the 50th anniversary of one of their tent pole models the Desert Trek, by releasing a limited edition model bespoke to the select shop “BEAMS”. This special edition model is in a rich mature navy color.

Functionality for the outdoors but with a mature elegance. 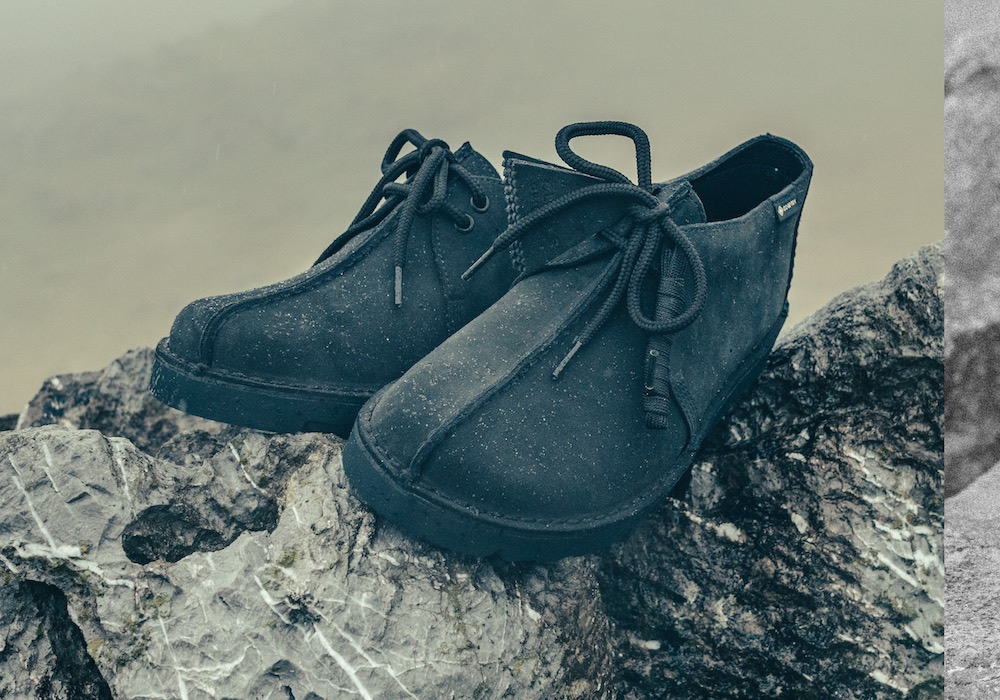 GORE-TEX fabric is used for the upper while retaining symbolic details such as the center seam and Trekman mark on the heel. The functionality is modern though it is a classic design that is easy to match with a variety of outfits. To mark the occasion of this anniversary, NAVY SUEDE will appear as a BEAMS limited model. 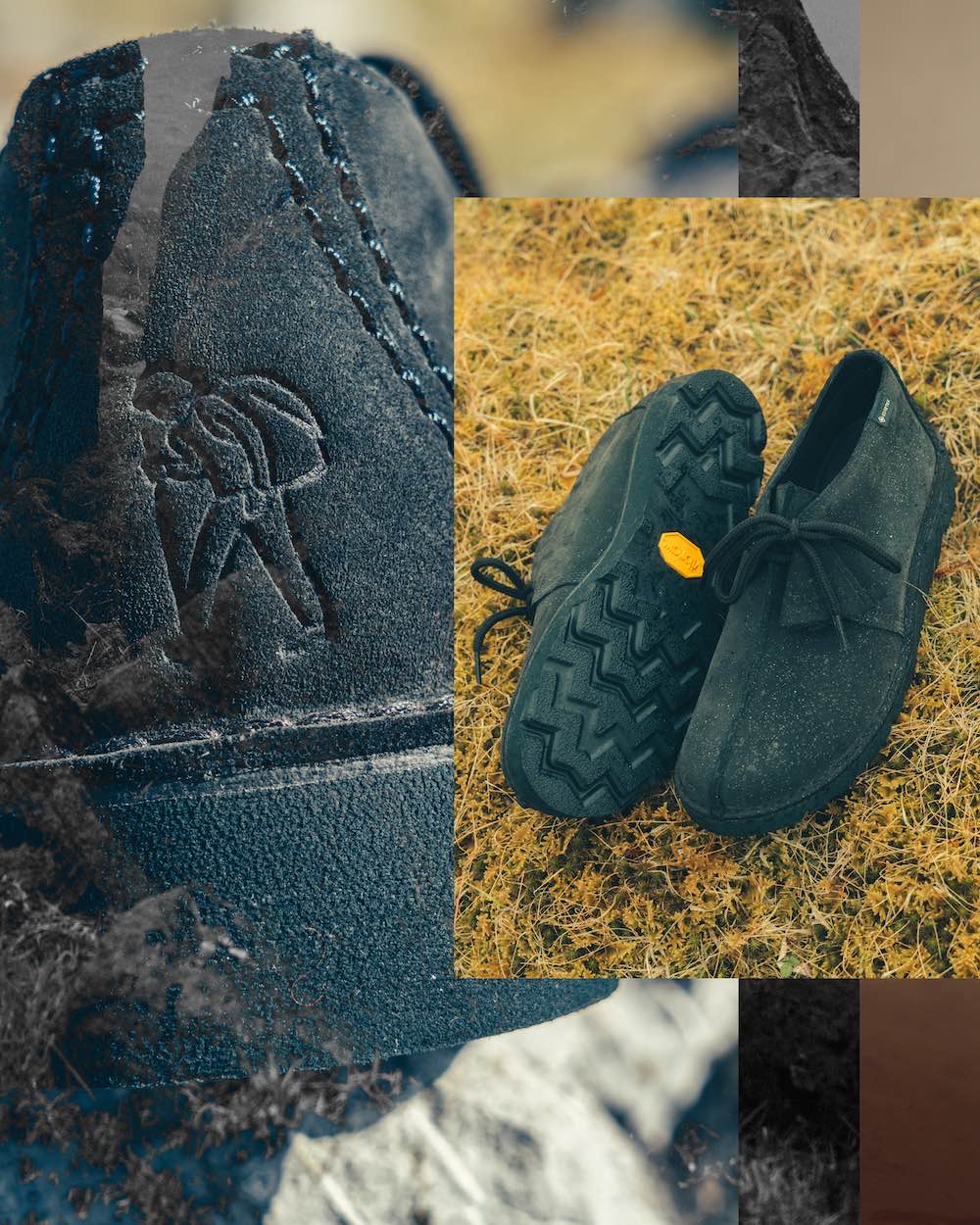 A Vibram is used while following the design principles that symbolize the original. It has excellent functionality that can withstand the outdoors.

The color is very different from the SAND SUEDE released recently, and the uniqueness of BEAMS is in full effect. Reservations have already begun at the BEAMS official online shop, and the official release will be on Saturday, May 14th. As with the last time, the anticipation is building and it is expected to sell out fast!