FOOT WEAR
3 weeks ago
by GO OUT

Timberland is a long-established brand from the East Coast of the United States that has had a strong influence on the outdoor and fashion scene. The long-established select shop “BEAMS” has ordered a special color for their field boots, which will be released for the first time in more than 10 years, and has become a hot topic amongst many fans.

The legendary model that took the world by storm is back with popular new colors! 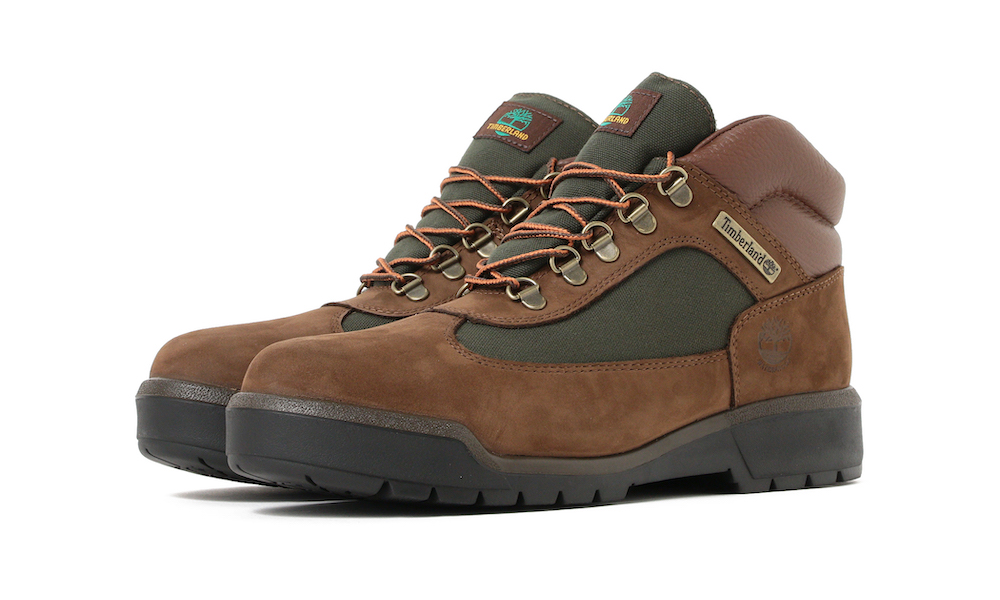 The Field boots were first released in 1983 and became the signature outdoor shoes of Timberland. With a body inspired by European hiking shoes that were mainstream at the time, and a sneaker-like lightweight sole, this classic was a big hit in the New York hip-hop scene in the 90s. 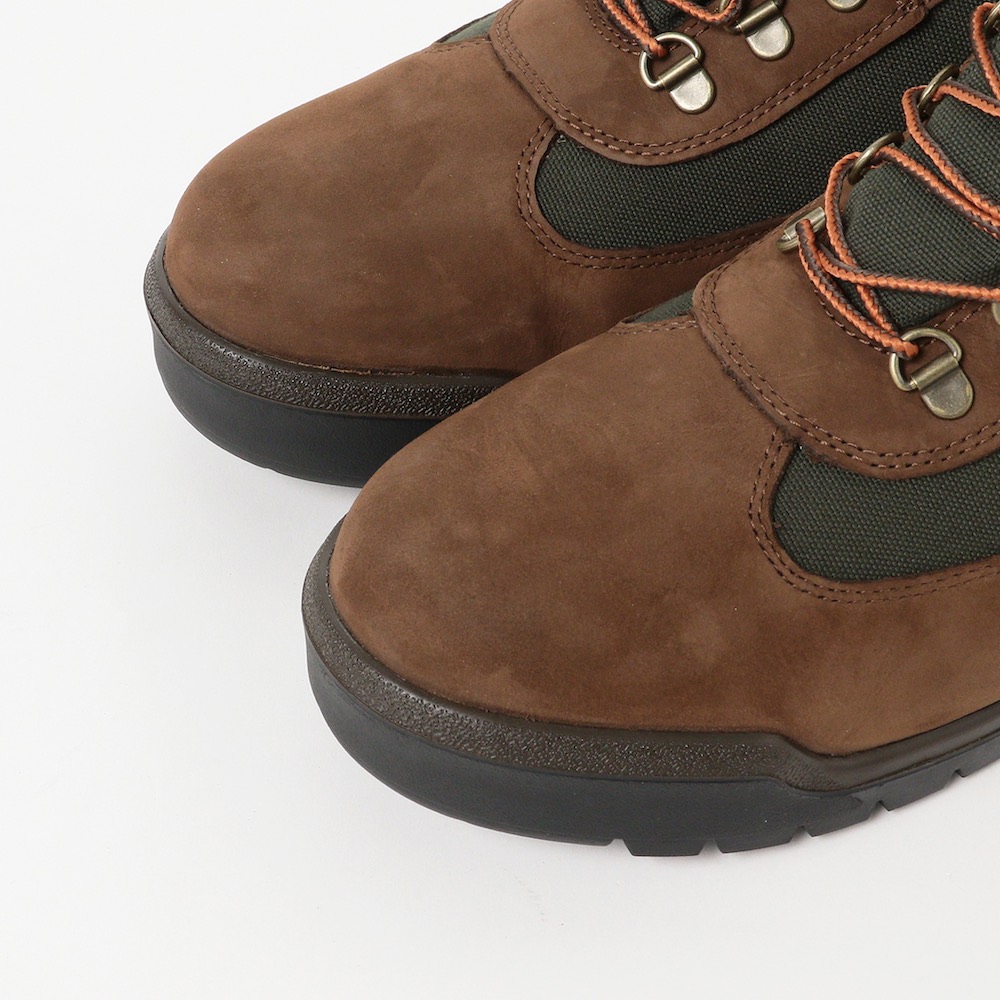 A unique water-repellent finish on delicate nubuck leather makes them easy to use outdoors. Combined with the a membrane on the lining, they feature excellent waterproofness.

This special order is a reprint of the popular Beef & Broccoli, commonly known as Bibro color. In addition to features that are great for outdoor activites, such as waterproof nubuck leather, an original membrane with excellent waterproofness, and Primaloft®︎ insulation that is warm even in winter, it also has a look that is easy to match with outdoor clothing and can be used daily. 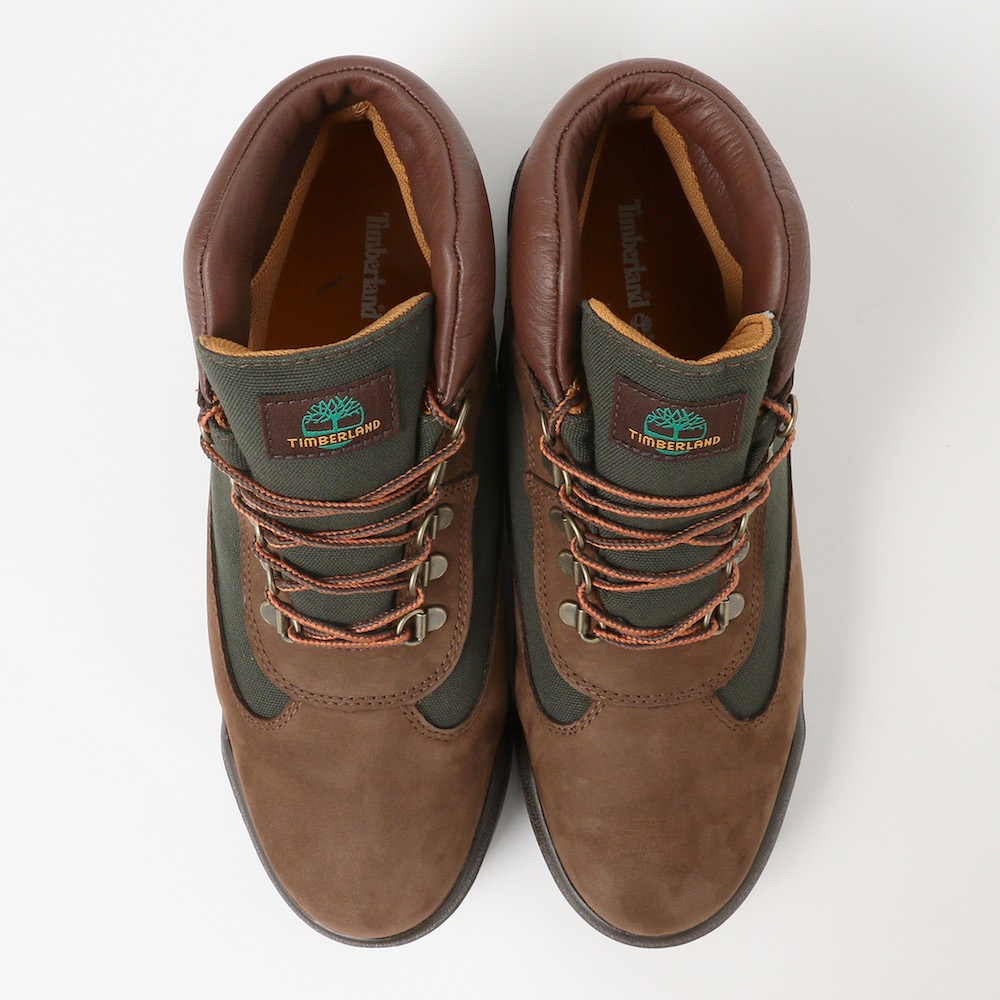 The sole is equipped with anti-fatigue technology that converts the impact of landing into energy.

It will be released on October 29th (Sun). As a special model only available at BEAMS, it will be available at BEAMS label stores nationwide and BEAMS official online shop. This is a re-release of a true classic that is perfect for both wearing outdoors and in the city!