The latest Beams x Coleman gear features a psychedelic pattern with a ’70s flavor that makes you feel happy. 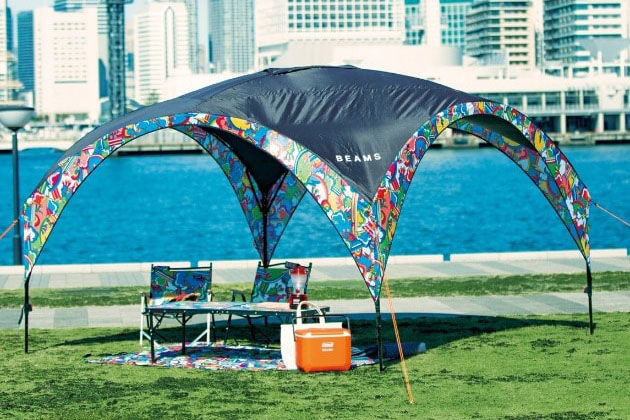 Collaboration Gear from BEAMS x Coleman has been popular every year. For the 11th year of their collaboration efforts in 2020 they will be using novel fabrics with a pop aesthetic.

In addition to the four psychedelic items, they also have a lineup of two items that are representative of Coleman arranged in Beams coloring.

The psychedelic pattern features a lineup of 4 items.

The original pattern this time is based on the psychedelic pattern that symbolizes the 1970s, but with the influence of Beams a modern pop aesthetic is also realised. There are 4 items in this series, such as chairs, tables, party shades, and leisure seats. 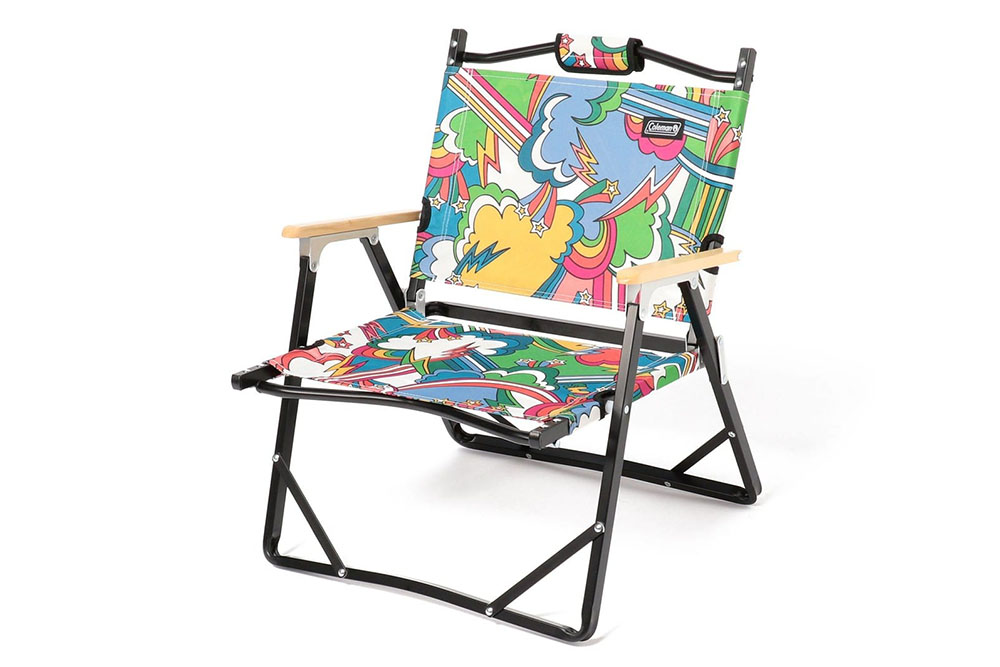 The first appearance in the collaboration is the “compact folding chair”. It is a low-style chair that is perfect for the bonfire side and for children, and because it uses flameproof material, it is extra safe to use in campsites. 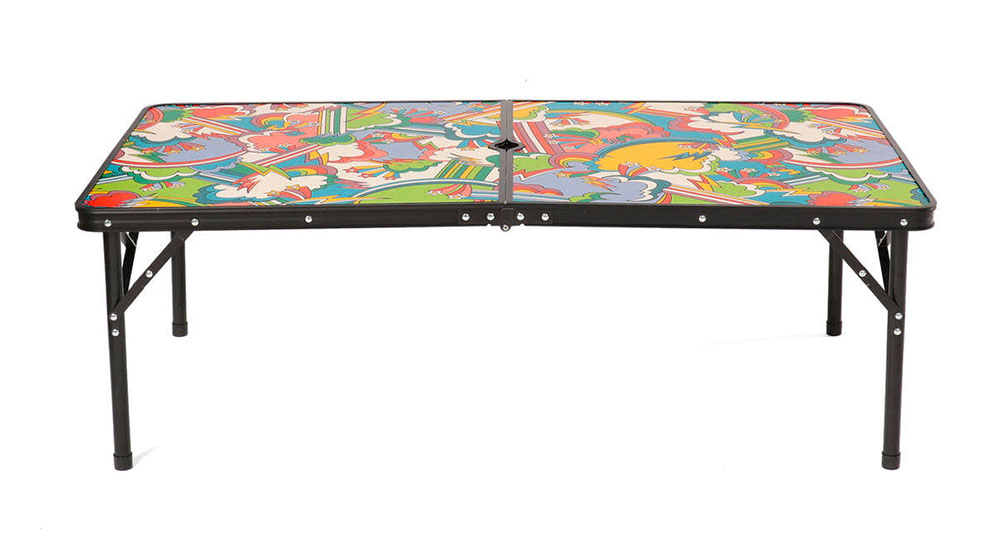 The living table, which has been requested many times so far, is newly added to the bespoke collection. It can be set to both low style (height 40 cm) and high style (70 cm), and since it is 120 cm in size, it is spacious enough for 4 people and can be used by up to 6 people. 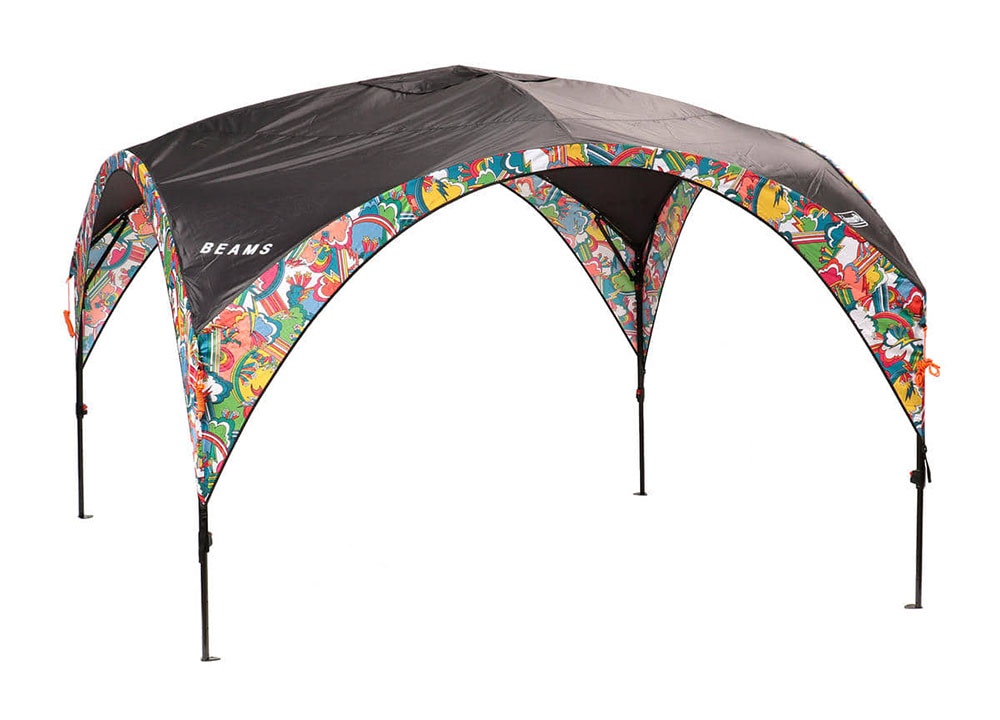 The “Party Shade”, which is easier to set up than a tarp and keeps a large shaded area while maintaining an open feeling, it also has a psychedelic pattern and black contrast. Not only great for camping, but also for barbecues in the garden. 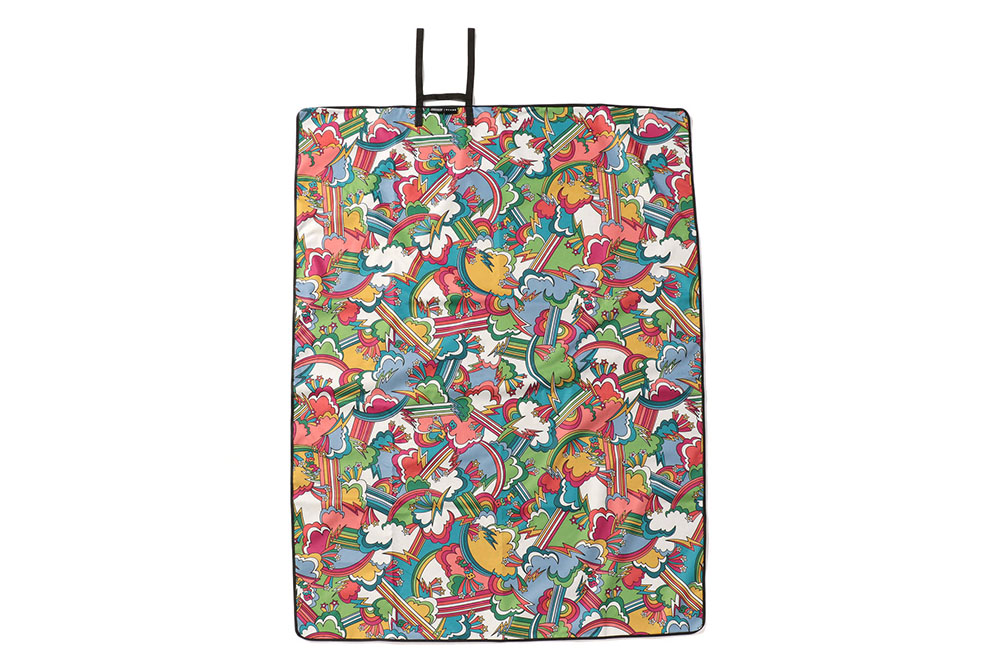 Next is a leisure sheet with an impactful psychedelic pattern drawn on one side. Not only is the coloring noticeable at camps and festivals, but it is also an item that will make you feel like you’re at the beach during a picnic.

Apart from the psychedelic pattern, this year’s collaboration also includes a lineup of two items that are representative of Coleman arranged in a Beams style coloring. 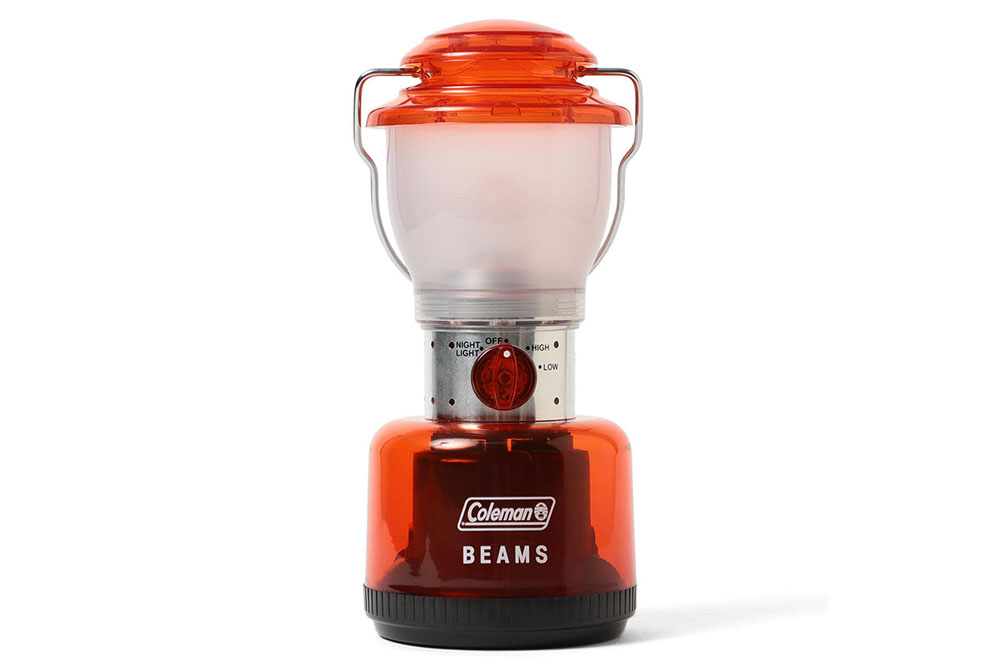 The CPX reversible LED lantern, which is popular for its retro look like a gasoline lantern, has been updated to BEAMS’s corporate color orange. Of course, the ventilator on the top is transparent as well as on the table, so you can hang it upside down with the hook on the bottom of the lantern to illuminate the inside of the tent brightly. 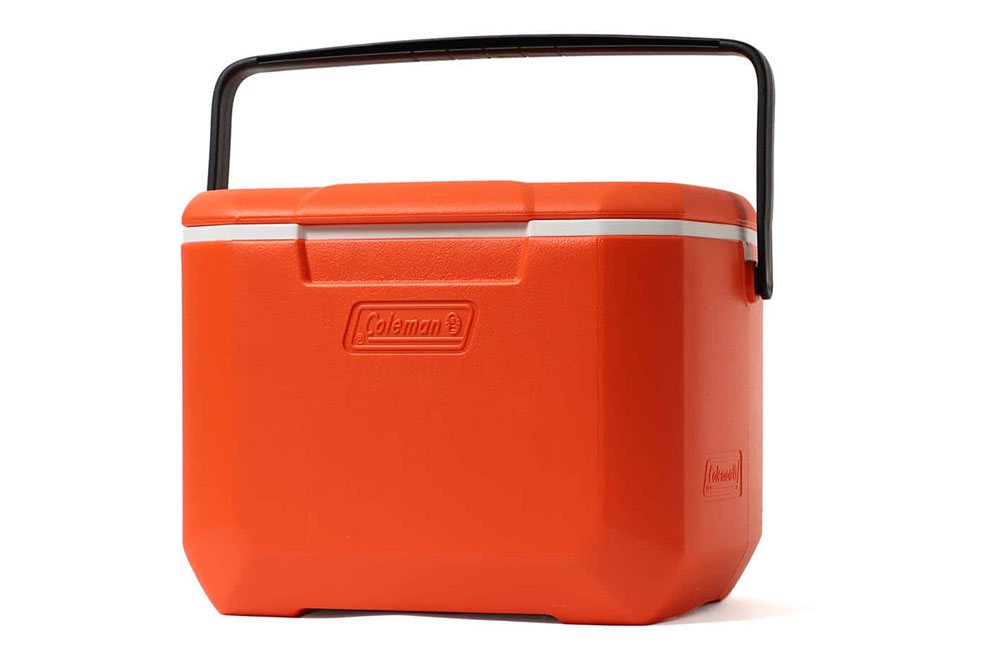 In addition, the popular “Excursion Cooler Box 16QT” with just the right size is also orange. It has a capacity of about 15 liters and holds about 16 500 ml plastic bottles, so it can be used not only for camping but also for garden barbecues and trips to the beach.