F/CE.×Nordisk, the rumored tent is about to be released! A limited-edition navy color Racer with a British feel. 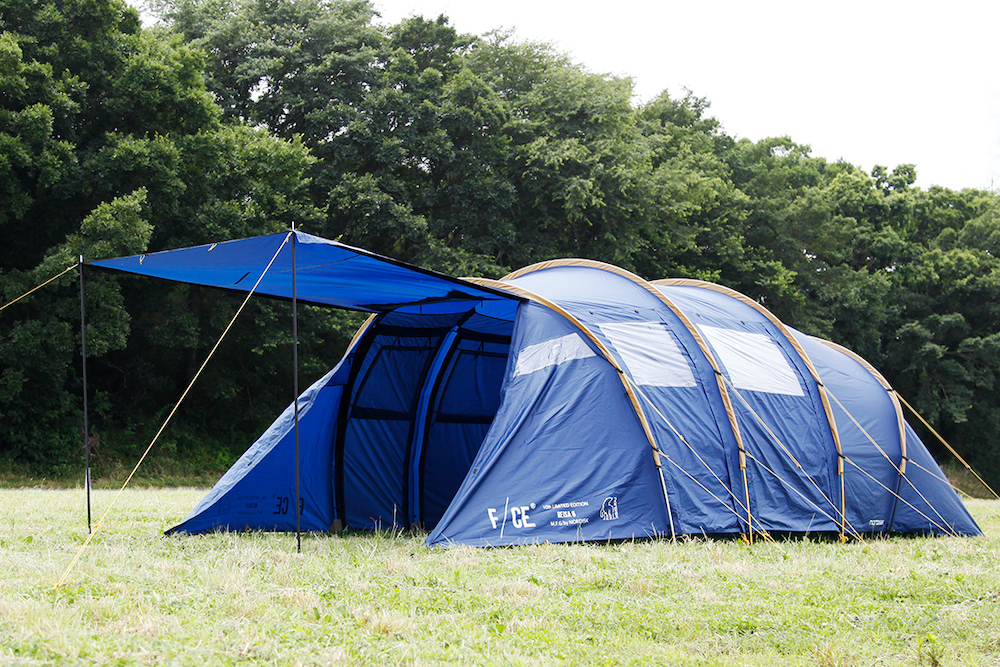 F/CE., which will celebrate its 10th anniversary in 2020, collaborates with NORDISK to commemorate their anniversary year.

This hot topic tent, which many readers have been anxiously waiting for, is now fully released in limited quantities!

The limited color produced for this collaboration is Royal Navy Blue, which symbolizes the “British” season theme of F/CE. Not only is the coloring beautiful, but it also looks very innovative as a tent. 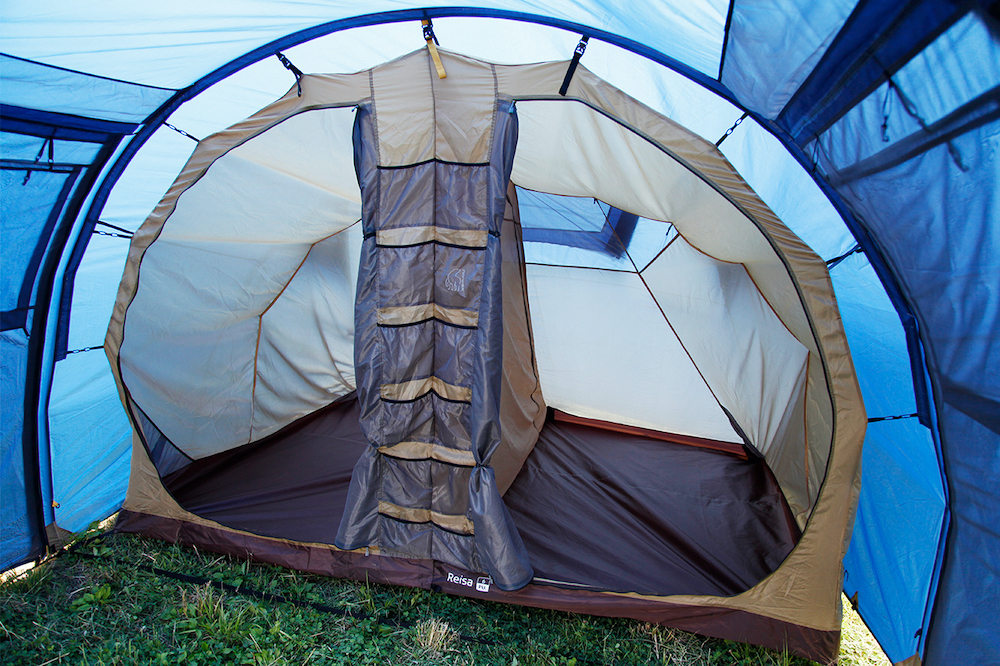 The size and specifications are the same as the existing “Racer 6”, and the usability as a masterpiece tent remains the same. There is no doubt that it will be a big favorite with campers in 2020! 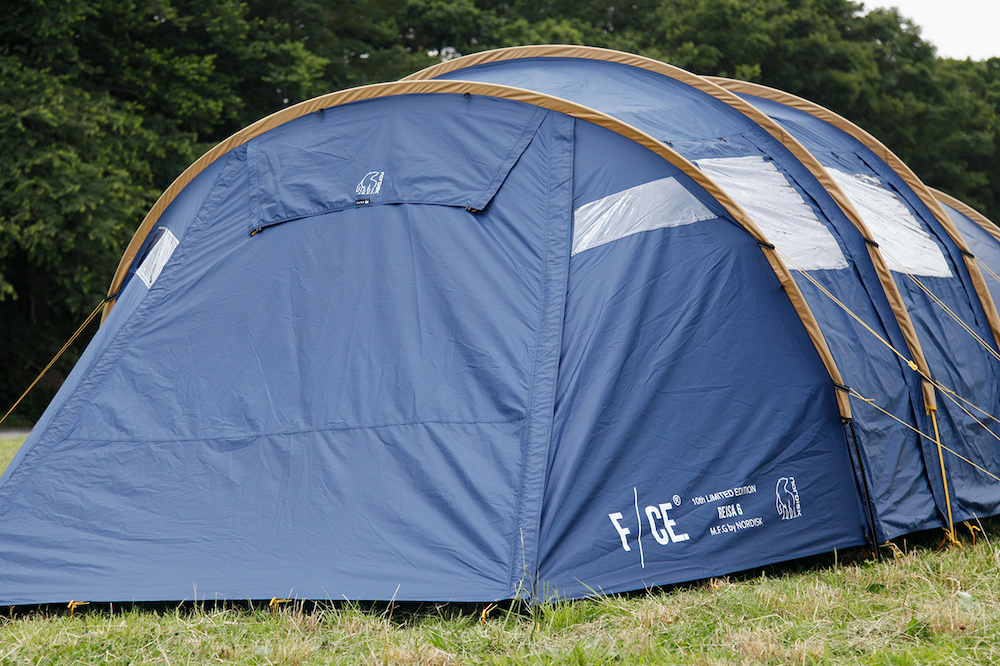 The limited color that will give off the presence of a leading man at the campground is a sure to attract crowds this summer. It’s said to be released in early July, so don’t miss out and check the official brand online store!