Aladdin’s lantern speaker will be released this fall! A noteworthy work that reproduces the look of oil lanterns of the 1900s.

Aladdin’s “Lantern Speaker”, which is equipped with a 360-degree surround speaker in a classical-looking lantern finished by craftsmanship, will finally be released to the general public this fall and is likely to gain popularity fast. 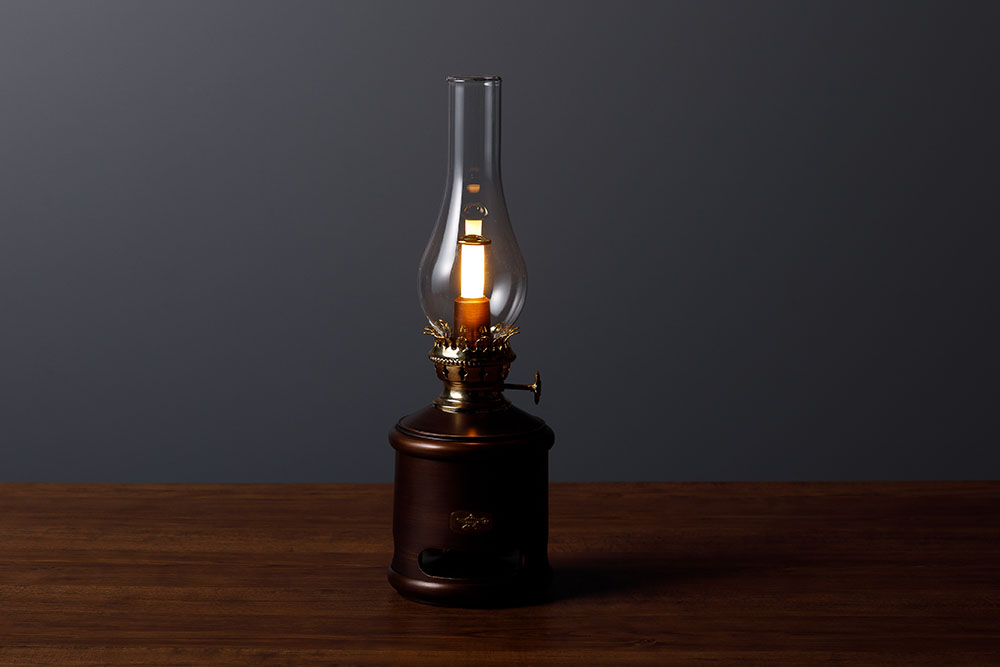 The “Aladdin Lantern Speaker” is an anniversary model commemorating the 100th anniversary of Aladdin’s founding in the UK, and it is so popular that a total of 650 units will be sold in the pre-sale held until August 3 at the crowdfunding site “Makuake”. It is an item that collectors will be keen to get their hands on.

Reproducing the Aladdin oil lamp of the 1900s.

Aladdin’s oil stove “Blue Flame” is popular among campers because of its beautiful blue flame.

This blue flame was born from the idea that if the highly efficient blue flame burner used for oil lamps at the time of the founding of Aladdin in the UK could be applied to heating equipment, a generation defining oil stove could be created. 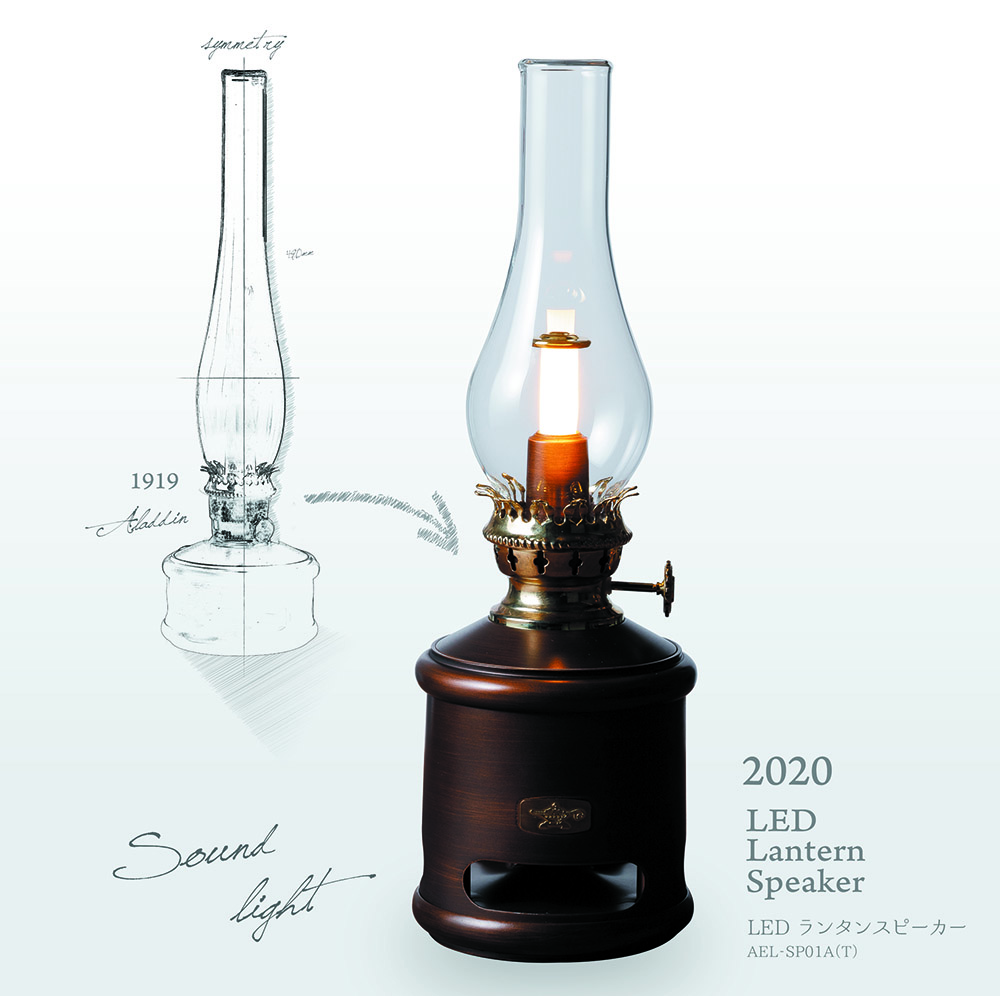 This “Aladdin Lantern Speaker” was developed as a reproduction of the Aladdin oil lamp made in the 1900s, which was the catalyst for the birth of the previously mentioned blue flame, but evolved with modern technology.

A nostalgic and warm LED lantern.

With a simple and quaint design as a motif, this lantern speaker inherits the elegant and luxurious Aladdin-like form. 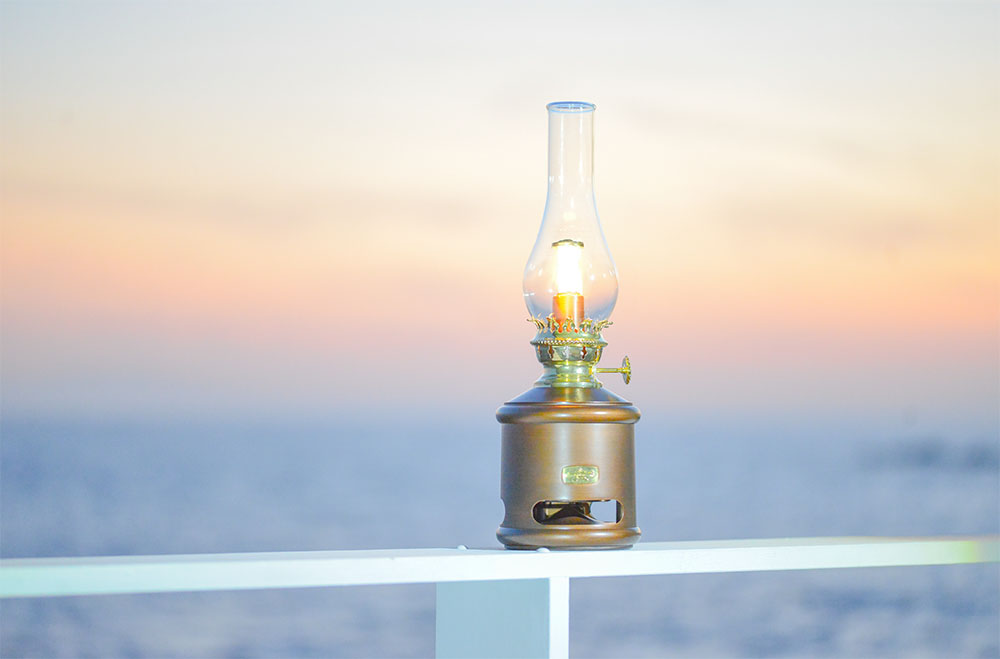 The lamp is made of clear glass with a simple design and a profound feeling, and the galley is made of brass in pursuit of a genuine texture. The LED lamp reproduces the brightness of warm colors that are nostalgic and warm like the lights of an oil lamp. 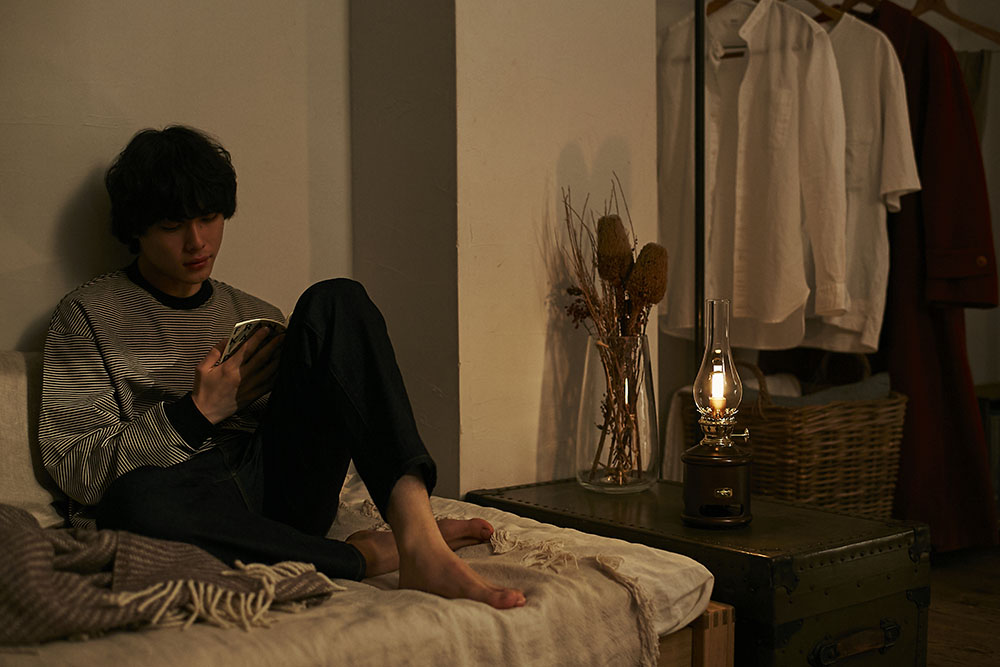 You can select the brightness according to the scene with the quaint dimming knob that reproduces the feeling of the old oil lamp. It seems to be useful as indirect lighting to produce a relaxed atmosphere.

Speakers are mounted on the pedestal part, which has a profound feeling with bronze-like colors painted by hand by craftsmen one by one. 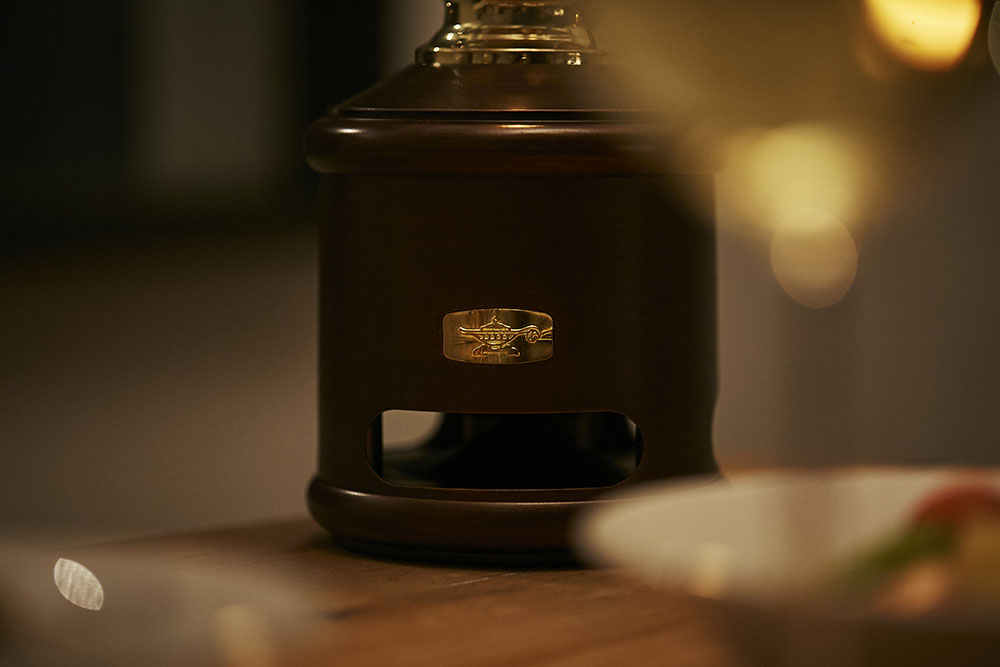 Since the 360-degree around speaker produces high-quality and thick tone, it can be placed anywhere. It is rechargeable, cordless, and has IPX4 equivalent waterproof performance, so it can be carried anywhere, such as on the balcony, as well as camping. 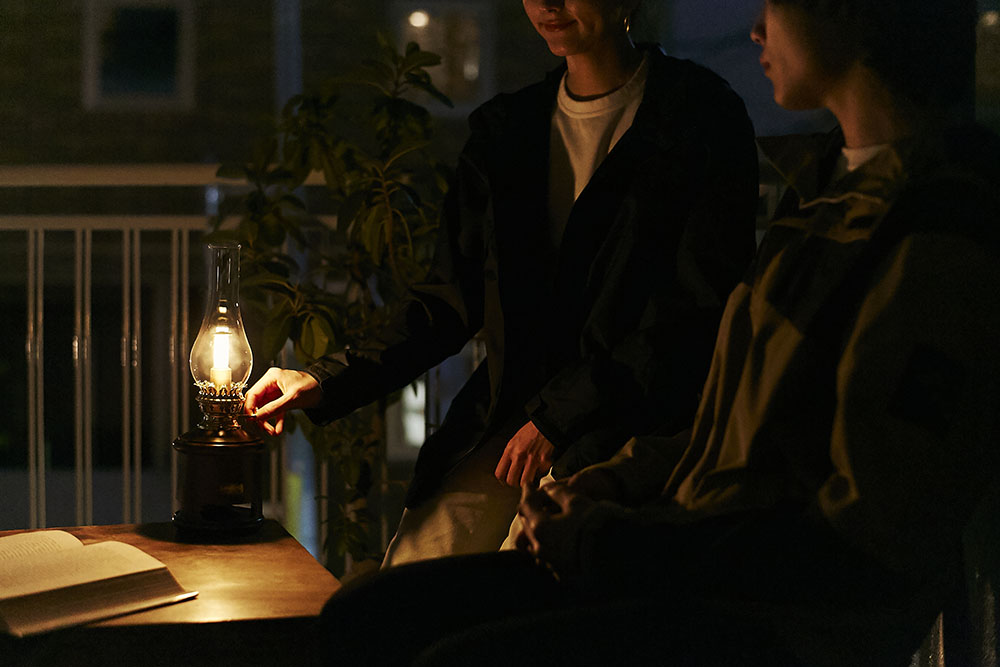