New sizes for two classic stoves that are compact and powerful. Great fit for a solo camp 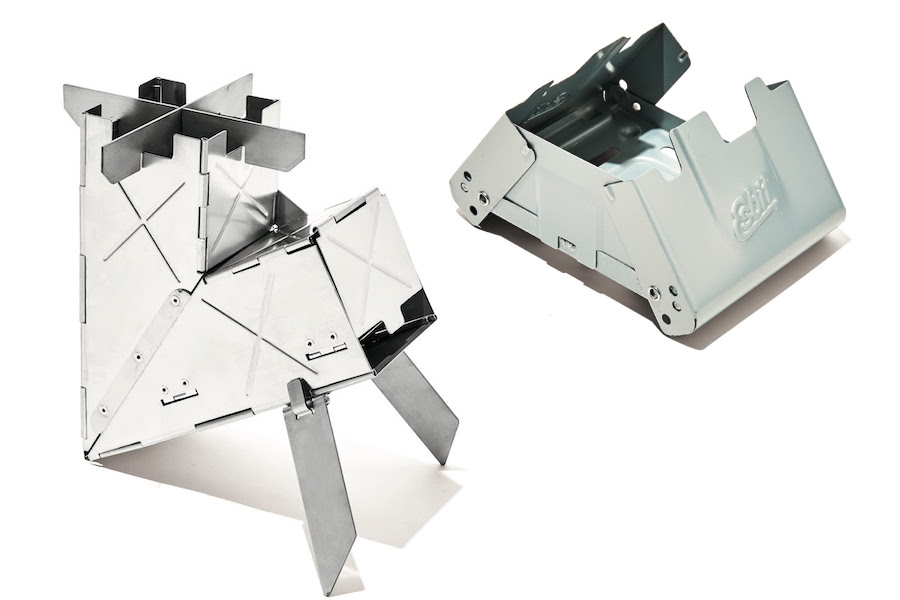 New sizes for each masterpiece stove!

Recently, solo camps are attracting a lot of attention, and it seems that recognition of survival-like bushcraft and UL style pursuing lightness is spreading. This wild and minimal style that makes full use of the minimum necessary gear and outstanding skills can be said to be the ultimate form of camping.

If this sounds like something you would like to try, we will introduce new sizes announced for two fire stoves that are popular for their compact design and high power. 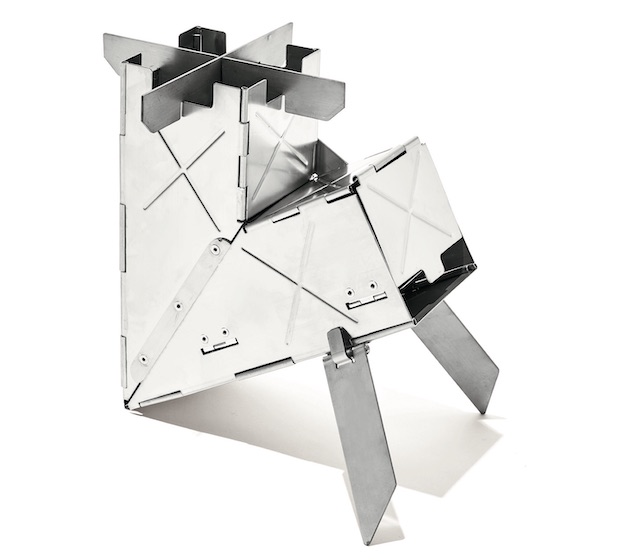 The Israeli rocket stove “Buyer” has a distinctive shape that utilizes the chimney effect and realizes a surprisingly high firepower despite its compact design. Resized to about 70% of the size of the conventional type while maintaining its excellent functionality, this is the definitive edition of the Solo Stove that can “boil, bake, simmer”. 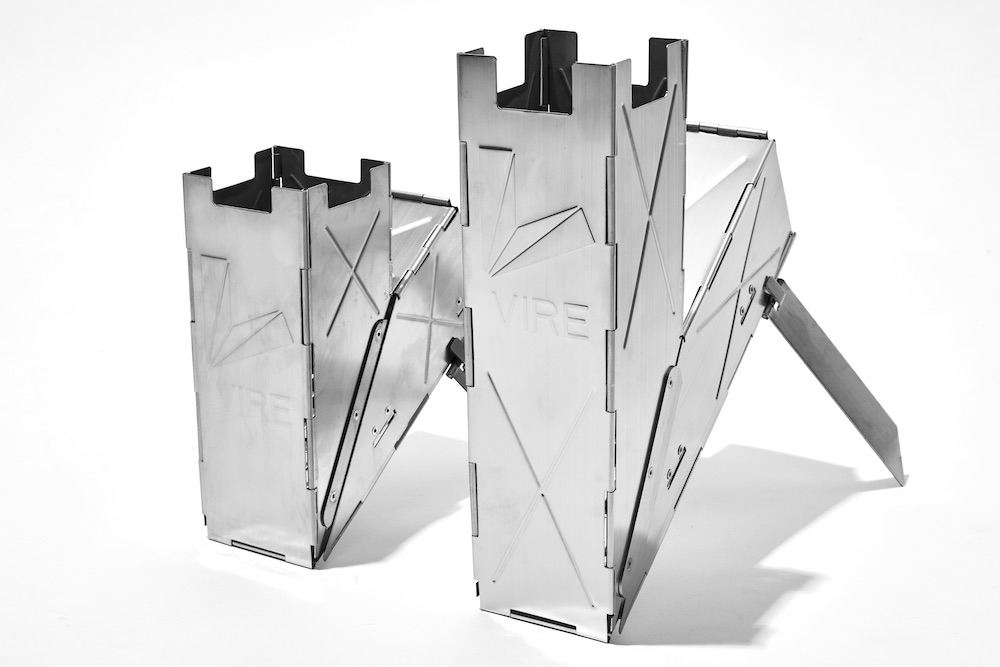 A masterpiece familiar among minimal campers, the new work (left) is a scaled-down version of the conventional type (right). 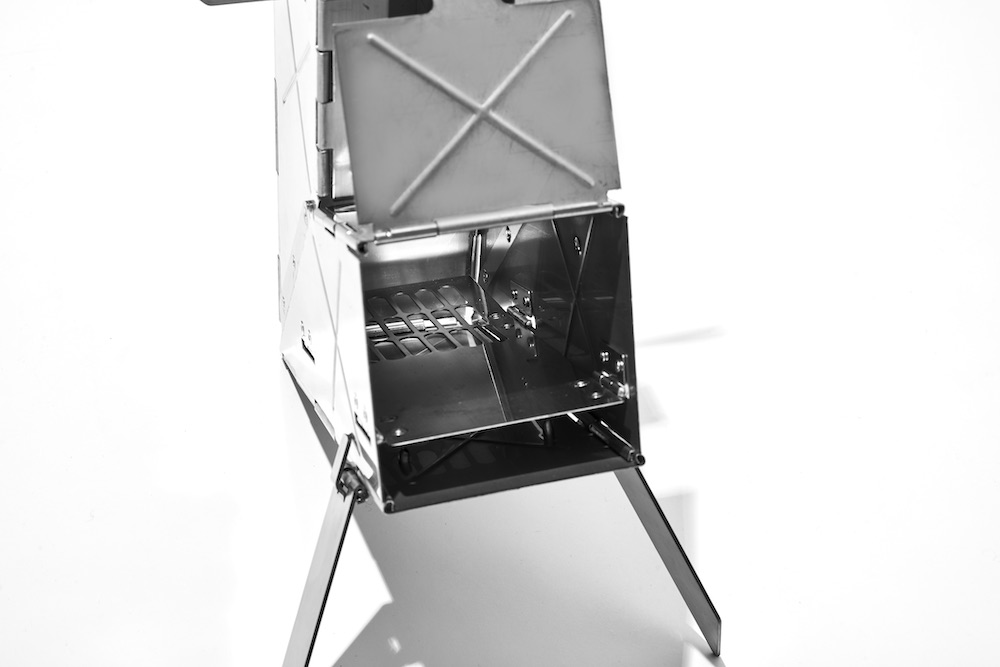 As in the past, the rear slot has a lid. Since the firewood is even thinner, it can be ignited more quickly. 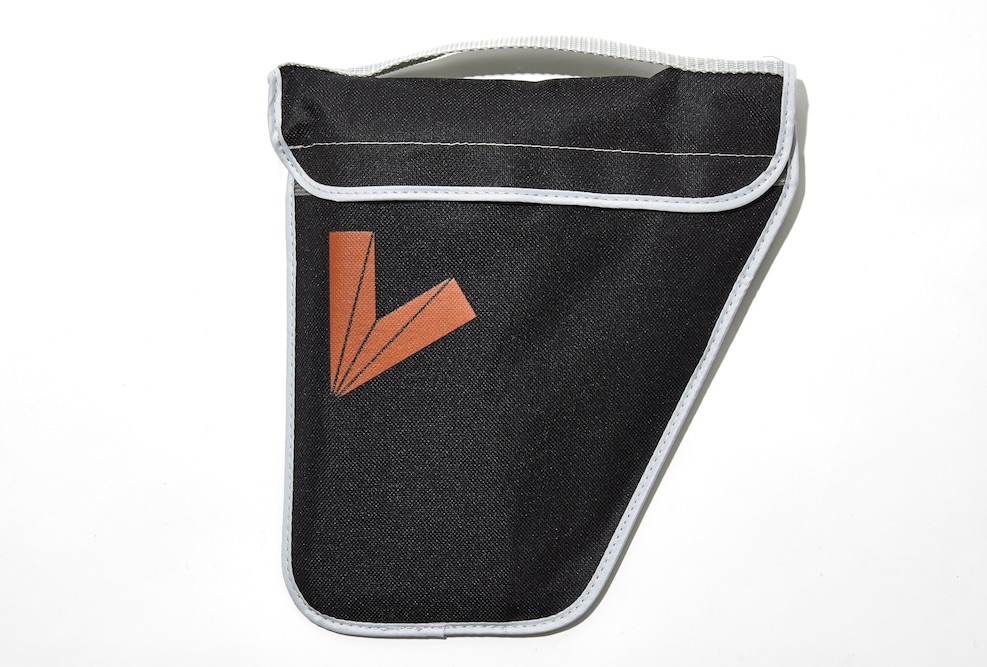 With a dedicated storage case. This is also more compact.

An intermediate size with outstanding usability has been added to this already outstanding brand line up. 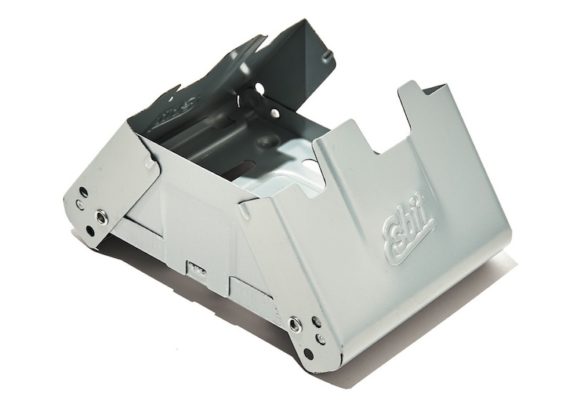 The long established German company “Esbit” was founded in 1949 by the inventor of solid fuel Erich Shun and his partner. Among them, the pocket stove, which has been called a masterpiece, now has a medium size that fills the gap between the two previous sizes, large and small. In addition, a new windshield has been added.

The newly released medium size sandwiched between the left and right large and small sizes of the existing model. The basic structure follows the same as the others. 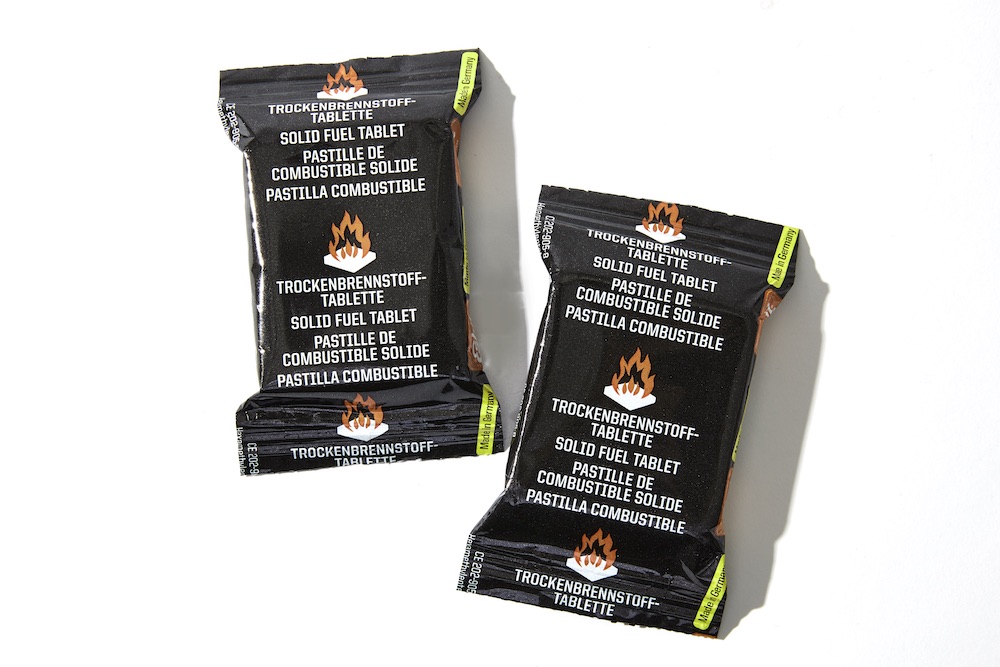 Introducing the 27g tablet, which has the largest thermal power in the series and realizes a burning time of about 12 minutes. Released as a set of eight. ¥ 1760 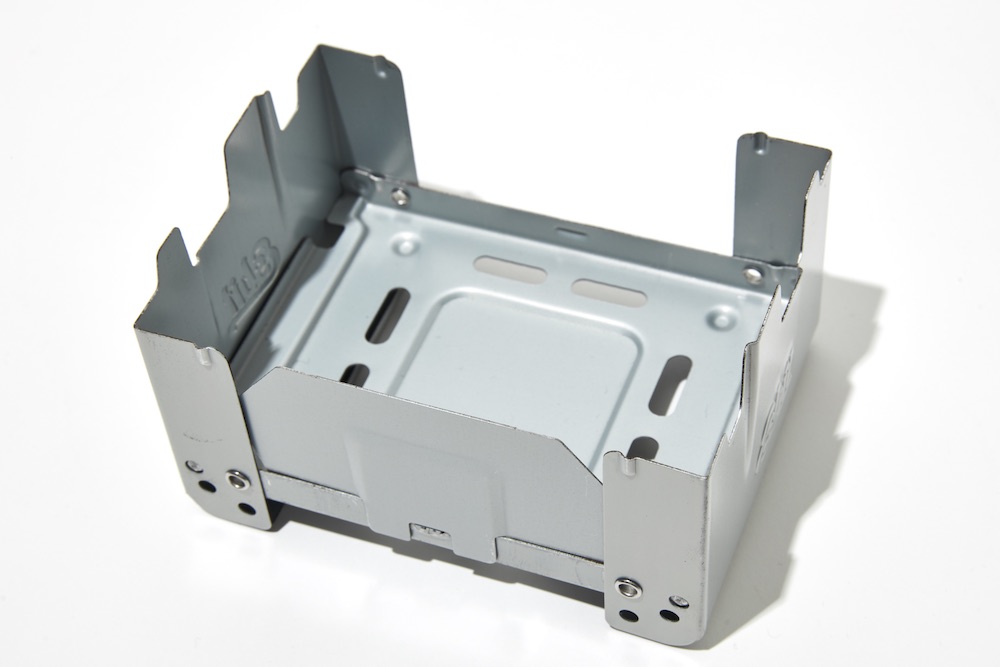 The windshield, which also functions as a tripod, can be stood vertically like this if it is fully opened. This is a mechanism that can be used effectively according to the size of the pot. 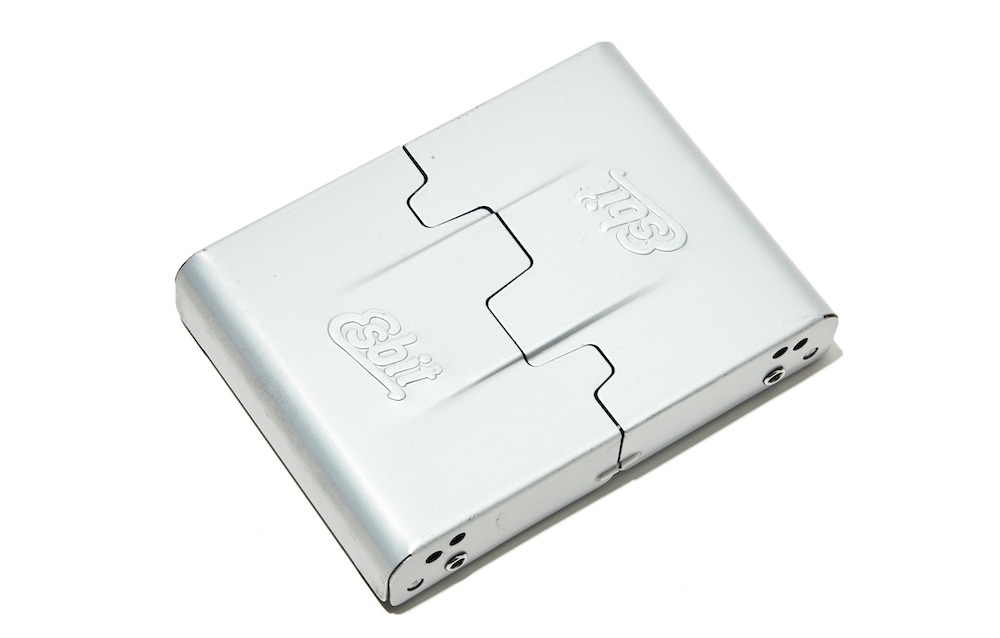 This intermediate size is perfect for solo camping. These two convenient sized additions to already classic stove line ups are sure to become hot topics this winter season.