Post General’s popular new light model. A unique idea that lets it become a desk lamp thanks to the special arm.

GEAR
1 year ago
by GO OUT 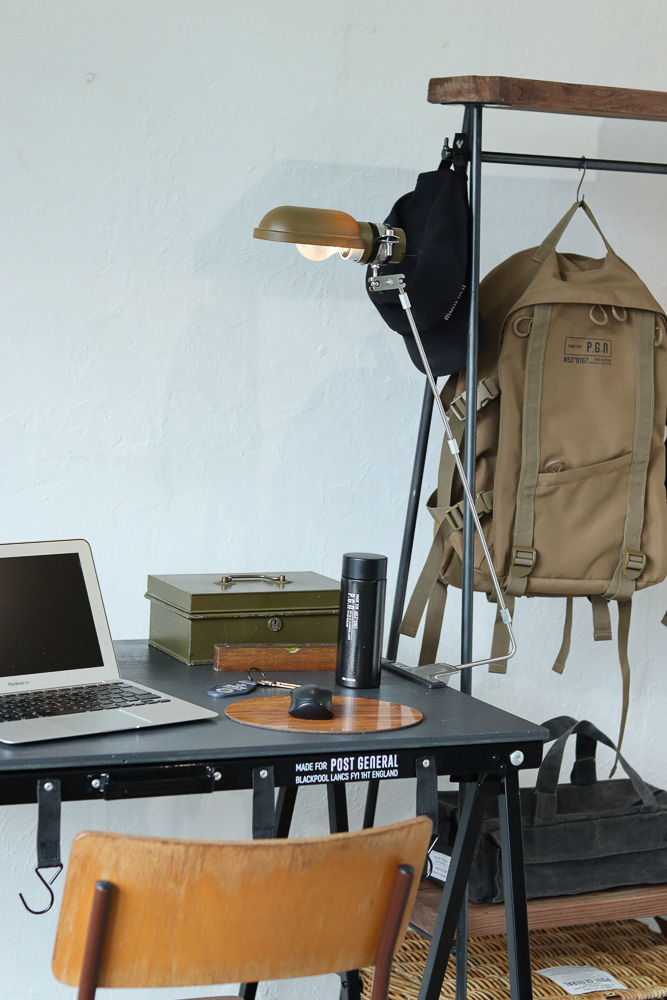 Post General are known for their miscellaneous goods that you want to use outdoors, or outdoor gear that you want to use indoors. They continue to innovate and improve their reputation and their latest item the ‘Hang Lamp’ is no exception. A stylish arm is attached to the lamp head, and even remote control operation is possible.

Freely attach with an arm that can freely adjust the length. 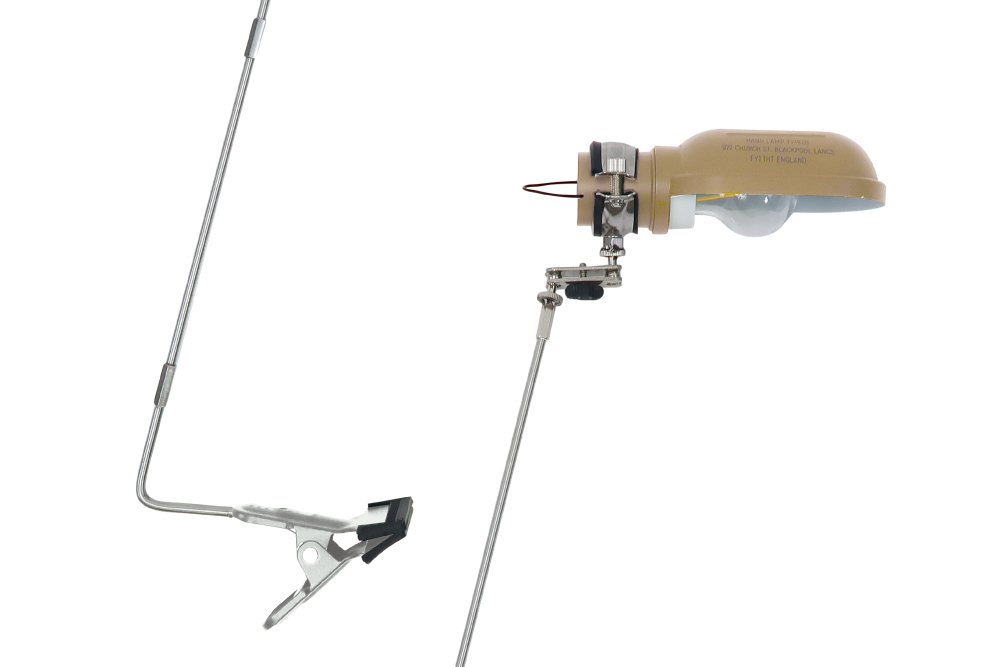 This is the third in the “Hang Lamp” series, which originally made Post-General became famous. It comes with a clip-type arm that can be adjusted in length, making it easy to install anywhere you like, whether outdoors or at home.

Also, the previous TYPE1 and TYPE2 of the Hang Lamp were AAA battery type, but this time TYPE3 is USB rechargeable. Furthermore, dimming and ON / OFF operations can be performed with the remote control. 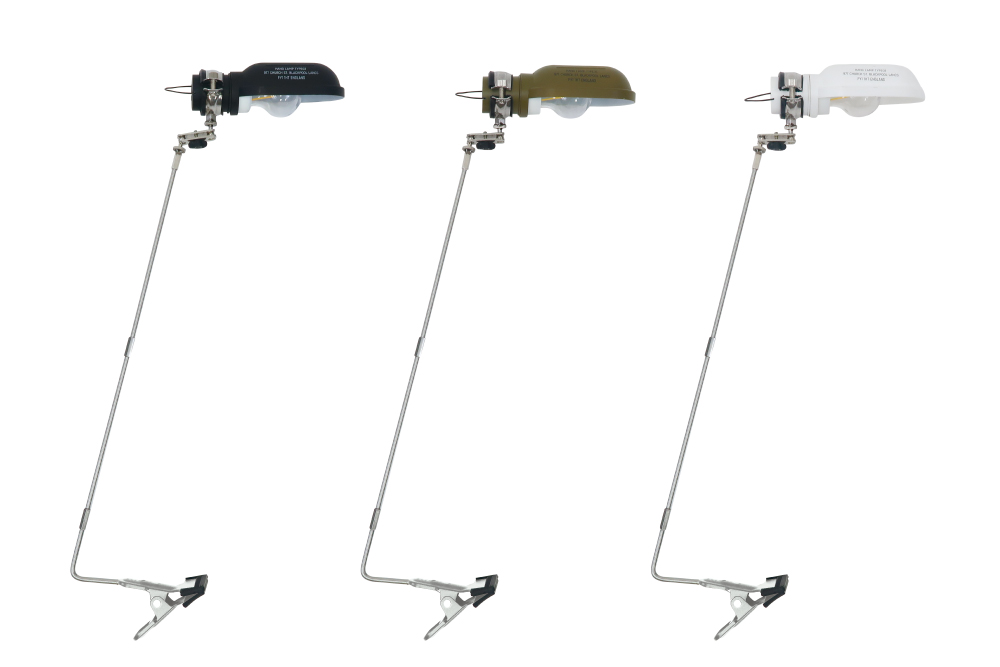 The color variations available in this latest Post-General lineup, includes SAND BEIGE mentioned above, BLACK, OLIVE KHAKI, and WHITE in the photo. It can be used for both tent sites and stylish living rooms.

Speaking of the “Hang Lamp” series, the tasteful retro light bulbs are eye-catching, but in fact they also are made of polycarbonate and will not break even if dropped. So while it may look delicate it is actually very durable.

Easier to use outdoors.

It depends on the garage and study, but it is definitely easier to use outdoors than the conventional model.

The USB rechargeable built-in battery has a capacity of 1800mAh and lights continuously for about 9 hours in middle mode (intermediate brightness). The brightness is also improved, reaching about 200 lumens in high mode (maximum output). The ability when used as an LED lamp is clearly improved compared to previous TYPE1 and TYPE2. 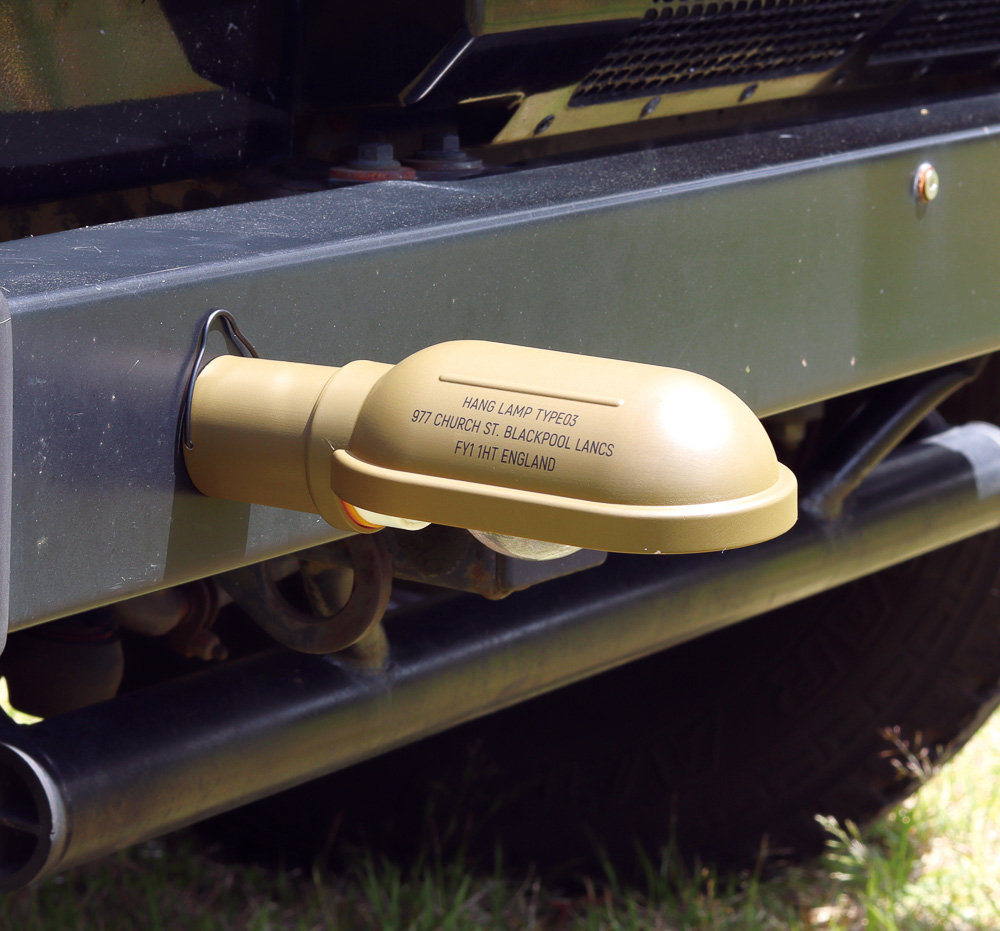 There is also the option of not using the attached arm. There is a hanger at the base of the lamp part, so you can hang it on a guy rope. Also, since it has a built-in magnet, it can be attached to a steel surface such as a car as shown in the photo. 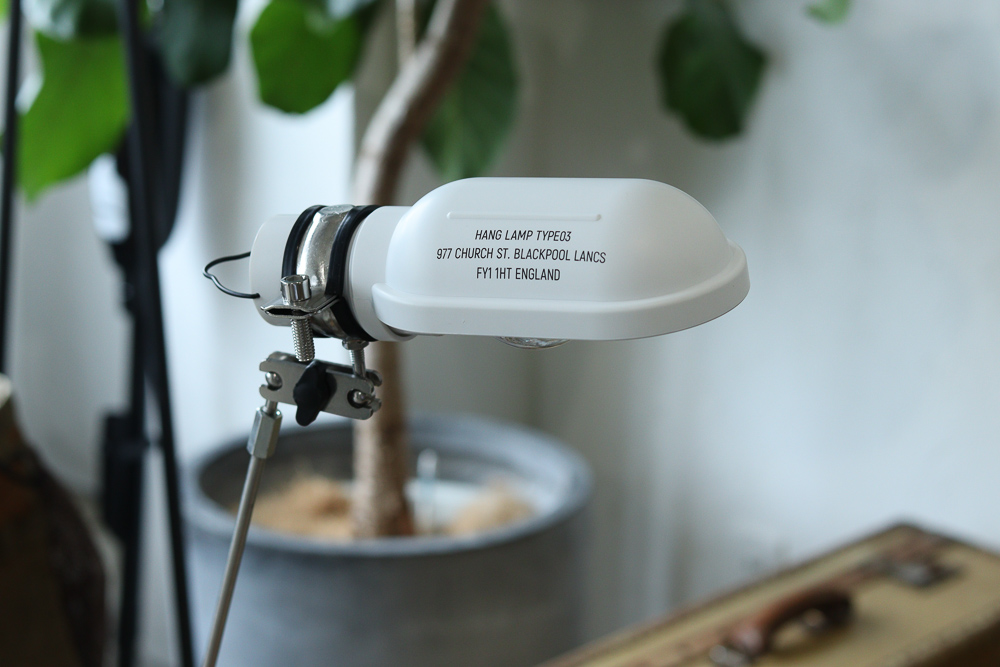 It is now on sale at the official Post-General online store. Shipments will be made sequentially after they arrive on 8/31.