Paagoworks’ classic bonfire has evolved into a super light 275g model that is easy to cook with!

A new bonfire will be released from “PAAGO WORKS”, which has a good reputation for lightweight gear. The “NINJA FIRESTAND” was popular, and this new version is the natural successor. While inheriting the lightness and compact storage, the usability has been greatly improved.

Improved strength and usability compared to the previous model. 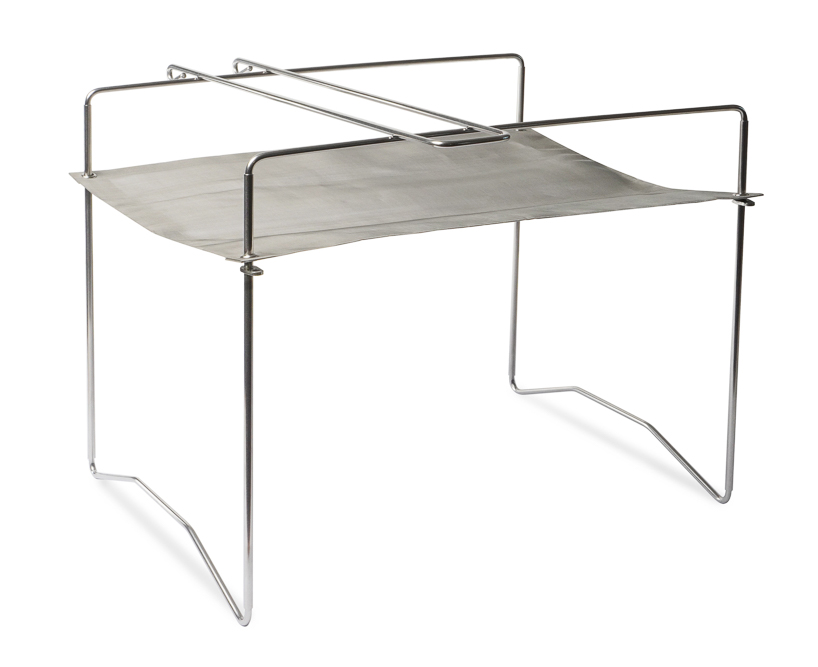 This is the new NINJA FIRESTAND, and its name is “NINJA FIRESTAND Solo”. From the previous generation model, the top bridges that crossed just above the fire floor have been made parallel, making it easier to put firewood on them, and a trivet has been attached to make cooking easier. The main body weighs only 275g, and 400g including the accessories. 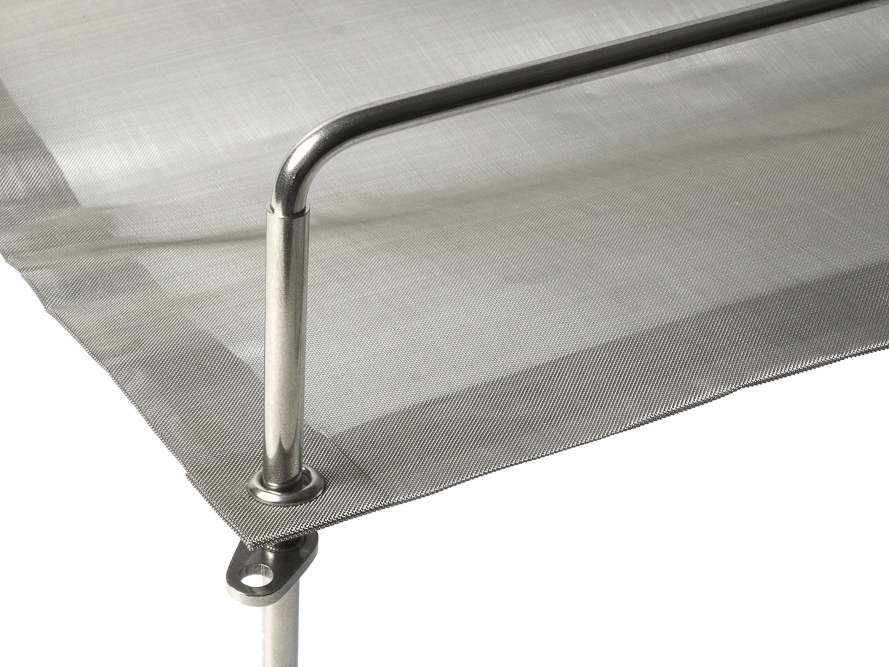 Stainless steel micromesh is installed on the leg frame. The holes are hooked on each of the four legs, and they are fixed horizontally. The load capacity has not been announced, but it is stronger and more stable than the previous model, and it seems that there is no problem if it is up to about 3 kg. 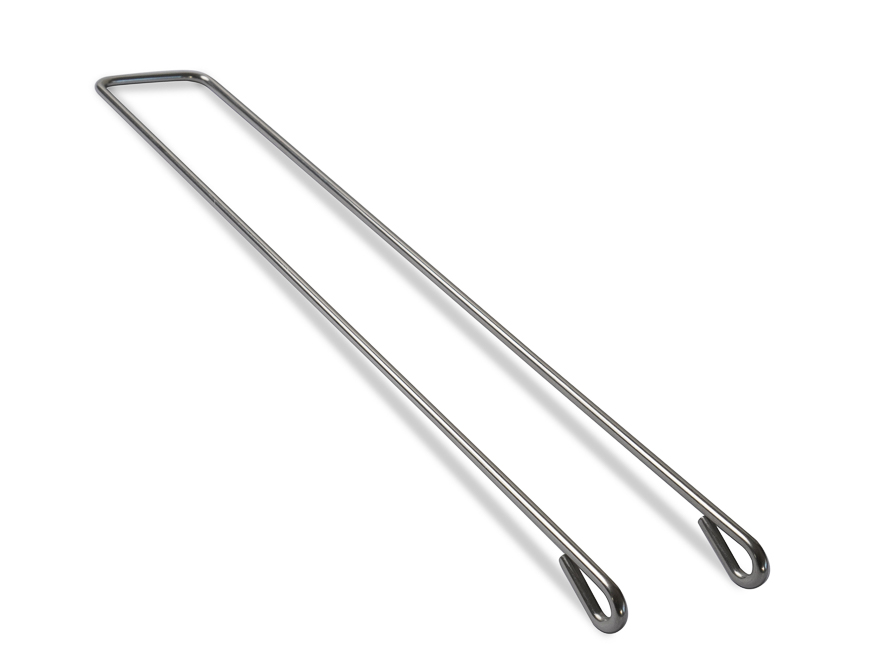 The “Trivet that can also be a tong” is attached. You can grab firewood with the folded tip, and if you place it on the top bridge, you can put a cooker on it. 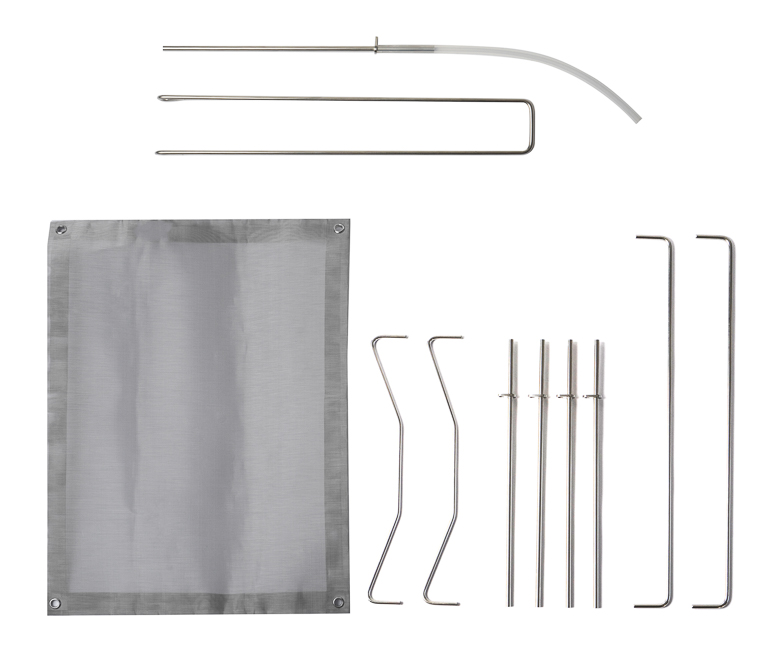 The parts can be separated in the way showed in the photo, and the stored state with the micromesh rolled up is the most compact available in the world. But what exactly is the unusual tube like part at the top…? 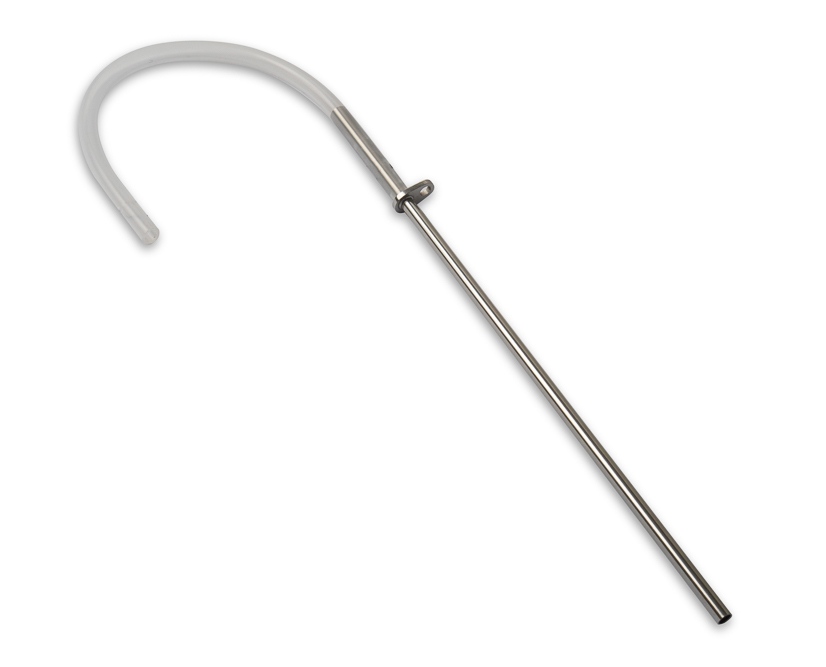 This is a fire stick. It looks thin and fragile, but it seems to be quite durable. In fact, it can also be used as a spare for the frame, if the pipe for the frame is damaged. 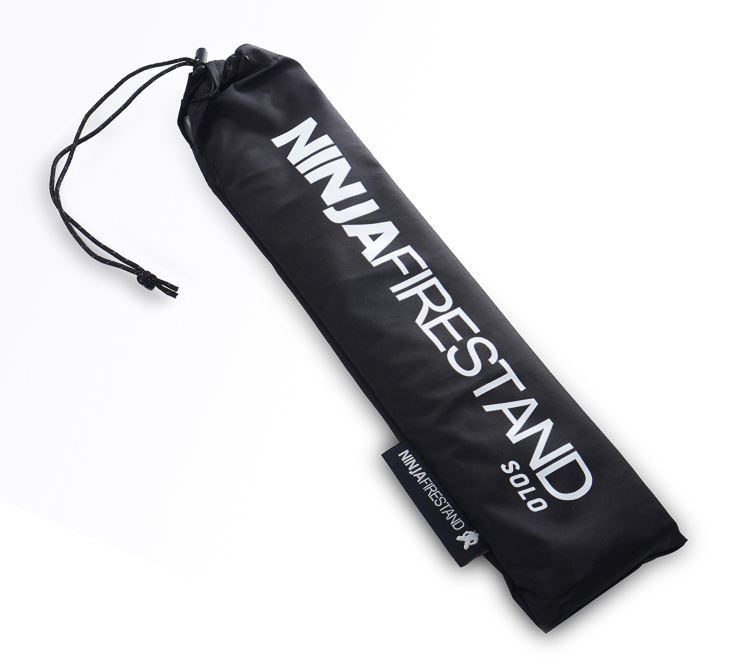 The above staff bag is also included. It is a convenient shape with the assembly method described on the back.

The release is scheduled for early October. You can buy it on Paagoworks official website, so keep your eyes peeled for it appearing online!