GEAR
7 months ago
by GO OUT

If you like the outdoors and want to a small taste of camping anytime, anywhere, this miniature table top kit is excellent. A number of popular Mont-bell items have been realistically reproduced on 1/43 scale, so you can recreate realistic camping sites on a table top. 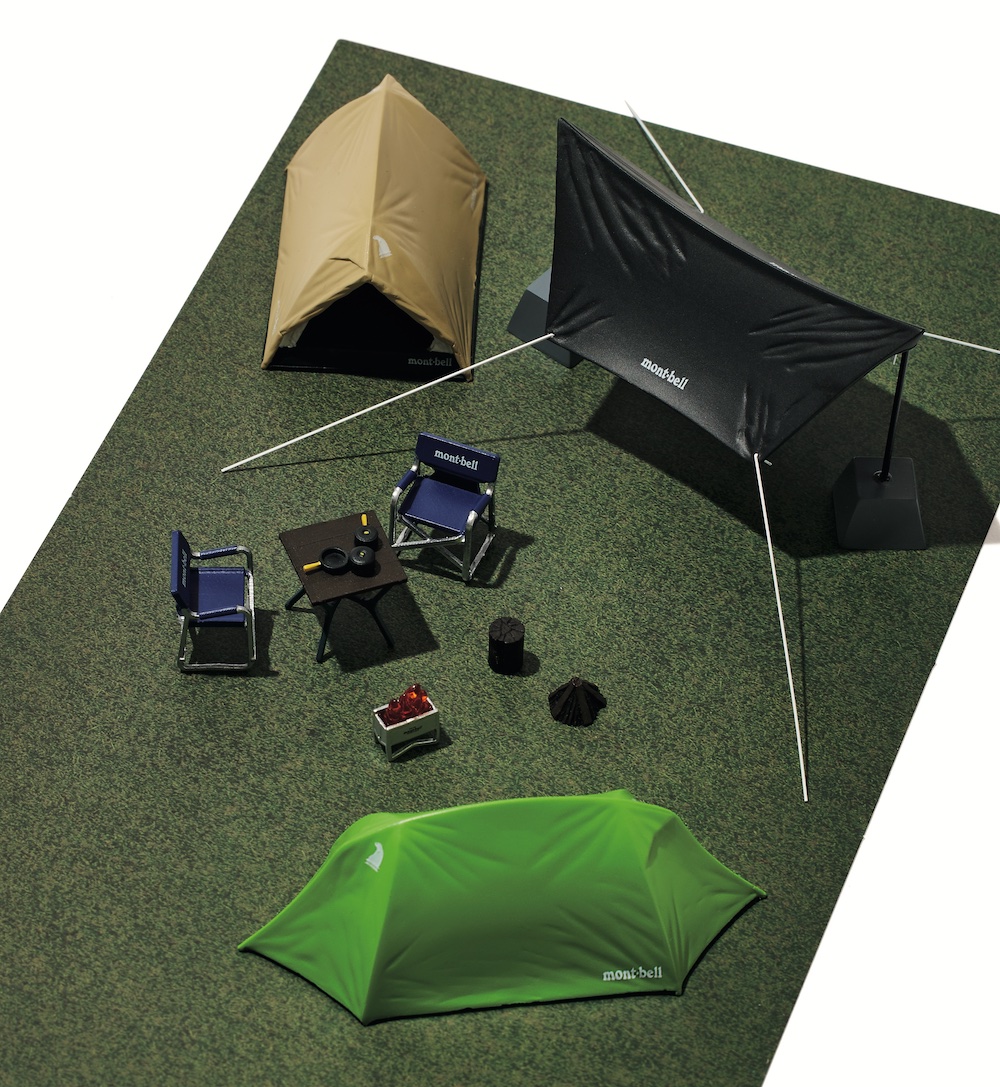 “Hiko Seven”, is a manufacturer specializing in miniature cars, and they have now produced the “Table Camp Tent Set”, a pre-painted miniature set that realistically reproduces the popular items of Mont-bell. This is the first in the “TABLE CAMP” series, which is a miniaturization of existing camping equipment by Hiko Seven.

The full sized items have been 3D scanned, and the finished product is realistic with excellent attention to detail such as wrinkles on the tent and tarp. 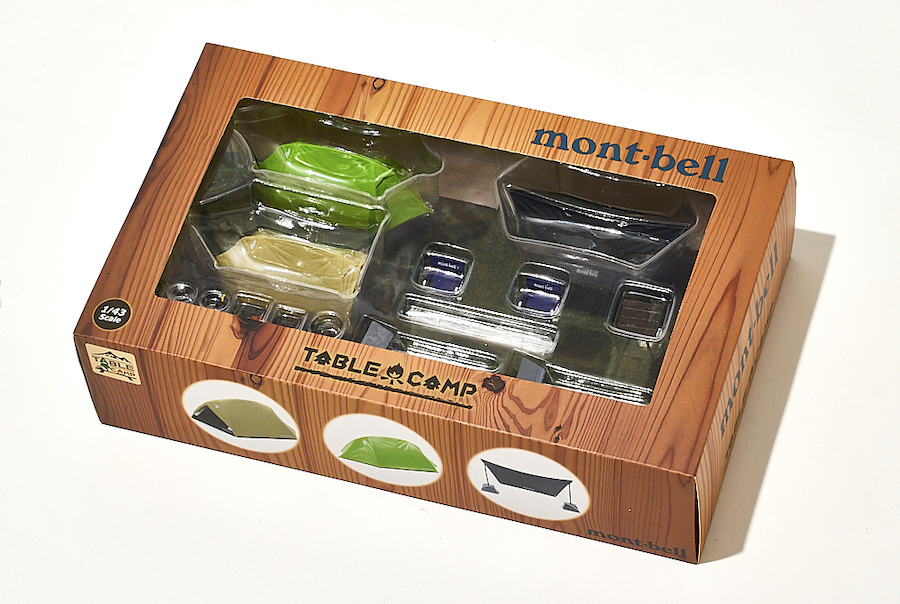 The second and subsequent release in the “TABLE CAMP” series has not been announced yet, but it will be fun to create your own camping scenes with items from various manufacturers that will appear in the future. 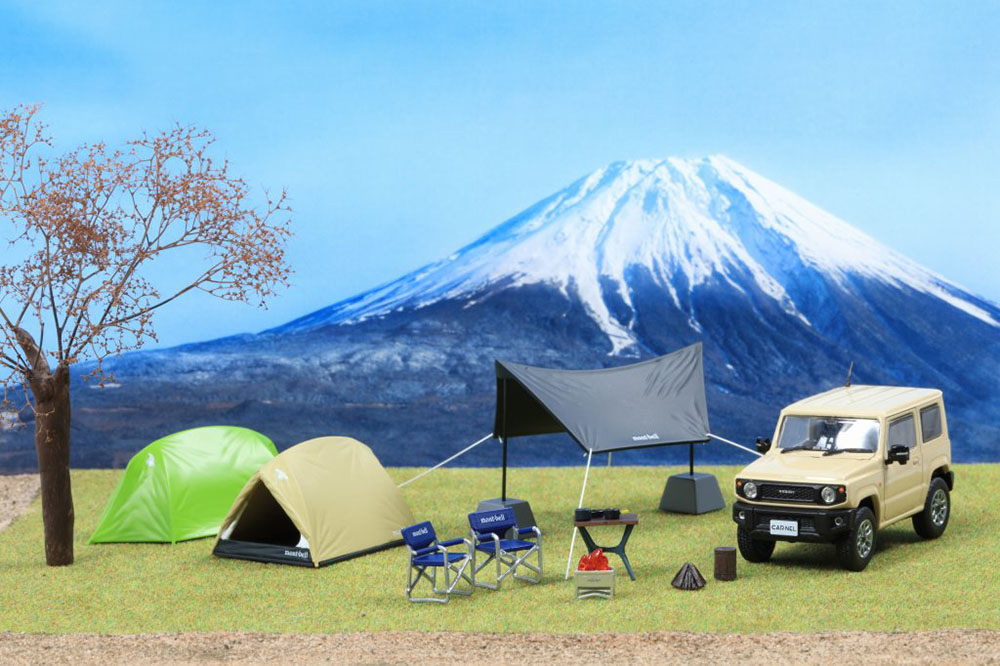 By the way, the 1/43 scale is also the standard scale for miniature cars. Hiko Seven has a rich lineup of 1/43 scale miniature cars, so if you put your camp gear side by side with your favorite 1/43 miniature cars such as the Suzuki Jimny or the Toyota Mega Cruiser, you can create an even more realistic camp scene!