A limited edition camo pattern model of the classi LED lantern from Post General is available for the first time!

GEAR
1 month ago
by GO OUT

“POST GENERAL”, have been making hit after hit item, and they will release a limited edition model of their popular LED lantern! A camo pattern is adopted for the first time in the history of the series, and it will be sold exclusively on the brands official website and GO OUT Online. This is a great value set that includes 2 light bulbs and a bag. 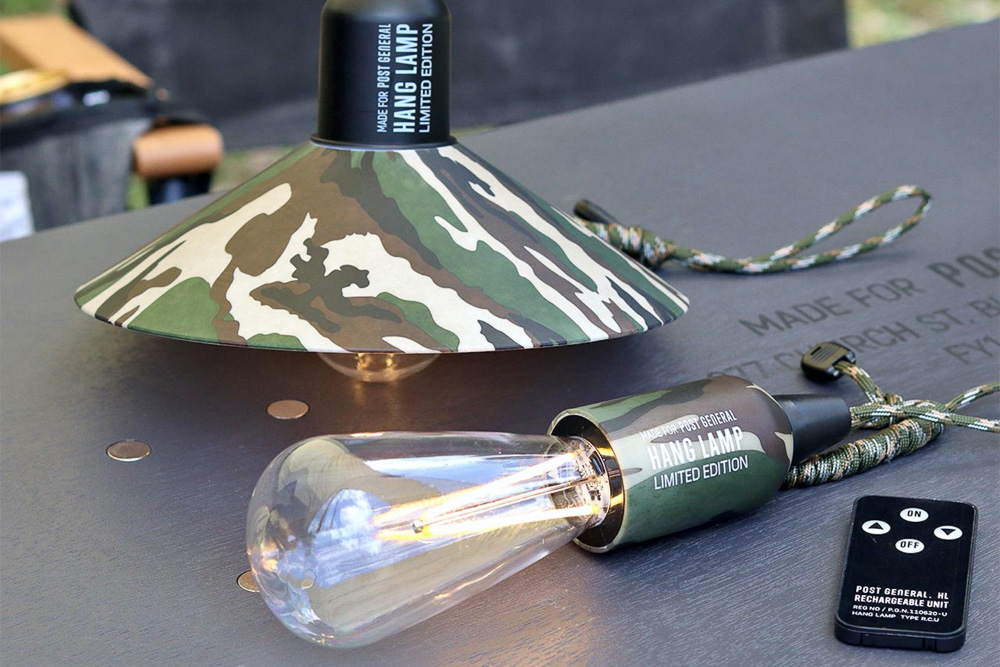 The HANG LAMP series is one of the most memorable items from Post-General ever since they first entered the outdoor world. It is an LED lantern with a retro taste, like using a bare light bulb, and when it was first introduced in this article, it quickly became a hot topic.

After about two years, the cumulative sales of the series has exceeded 100,000 units, and now a limited edition model with a camo pattern will be released.

The “TYPE1” is an Edison type with a retro style. 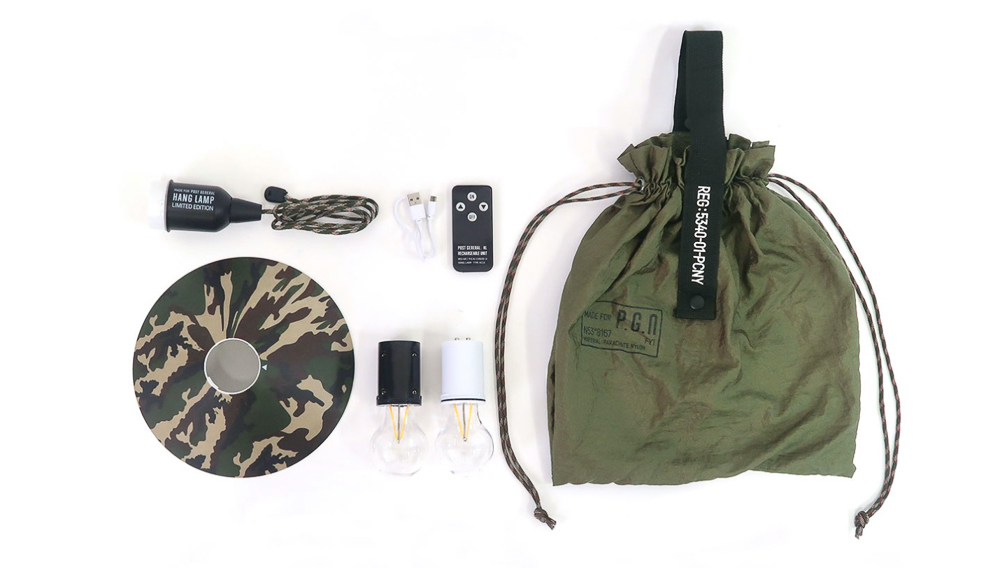 The TYPE1 has an exposed elongated light bulb that symbolizes the so-called “Edison type” of lantern, so you can enjoy the retro taste of a bare light bulb. This limited edition model is the first in the series to feature a camo pattern, and it also comes with a set of 2 light emitting units and a parachute nylon bag. 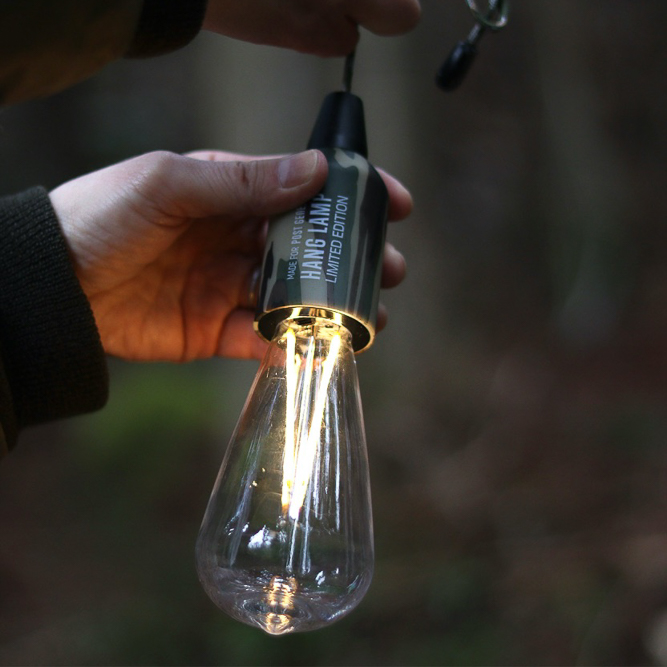 The bulb looks like glass but is actually made of tough polycarbonate that won’t break even if dropped on the ground. The two light-emitting units are rechargeable and battery-powered respectively, and the rechargeable one can be turned ON/OFF and the light intensity can be adjusted by remote control. The battery-powered one only has 50 lumens of light, but it uses batteries that can be purchased at convenience stores, so it can come in useful in the case of emergency.

This is the TYPE2 with a shade. The limited edition camo pattern is printed on the shade, giving it a stronger military appeal. By the way, since the print uses a water transfer technique, random distortions appear, making each piece unique. 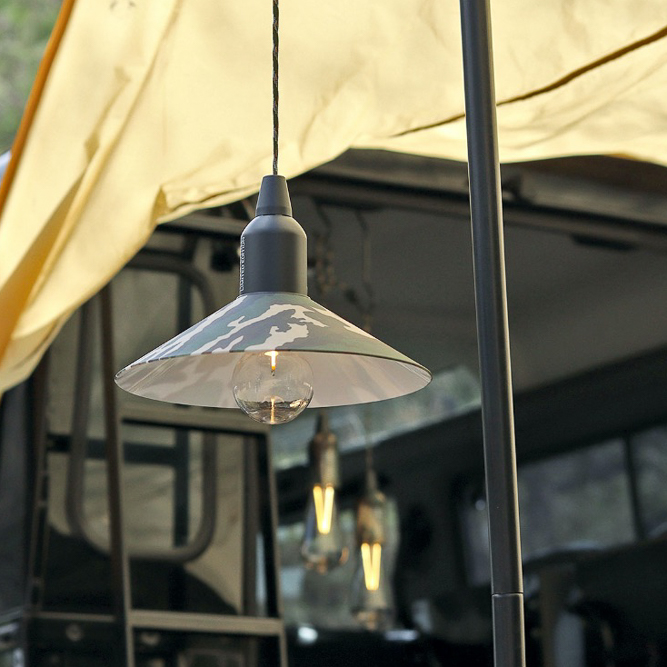 The light bulb is spherical and rugged, and goes well with the shade. It will be great not only at campsites, but also as an interior item at home or in your garage.

It can be purchased at the Post General Official Online Store or GO OUT Online.