A high-strength peg hammer with a climbing motif made in Sanjo, Niigata Prefecture is about to be released!

The outdoor brand “TEPPA” from Sanjo City, Niigata Prefecture, well known for its craftsmanship, will release a peg hammer that you need to check out! By using a climbing hammer as a motif, the unique shape of a pickaxe makes it an eye catching new piece of gear. 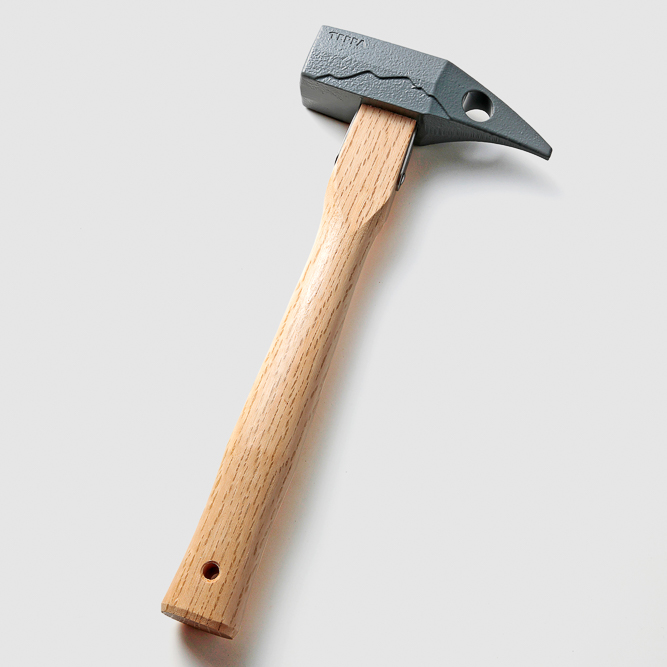 TEPPA is a brand developed by Mochizuki Co., Ltd., which is known as an official import agent for MSR and Thermarest. The company has a track record of manufacturing hammers for climbing in the 1970s and 80s, and has now decided to release a peg hammer for camping from its in-house brand TEPPA. 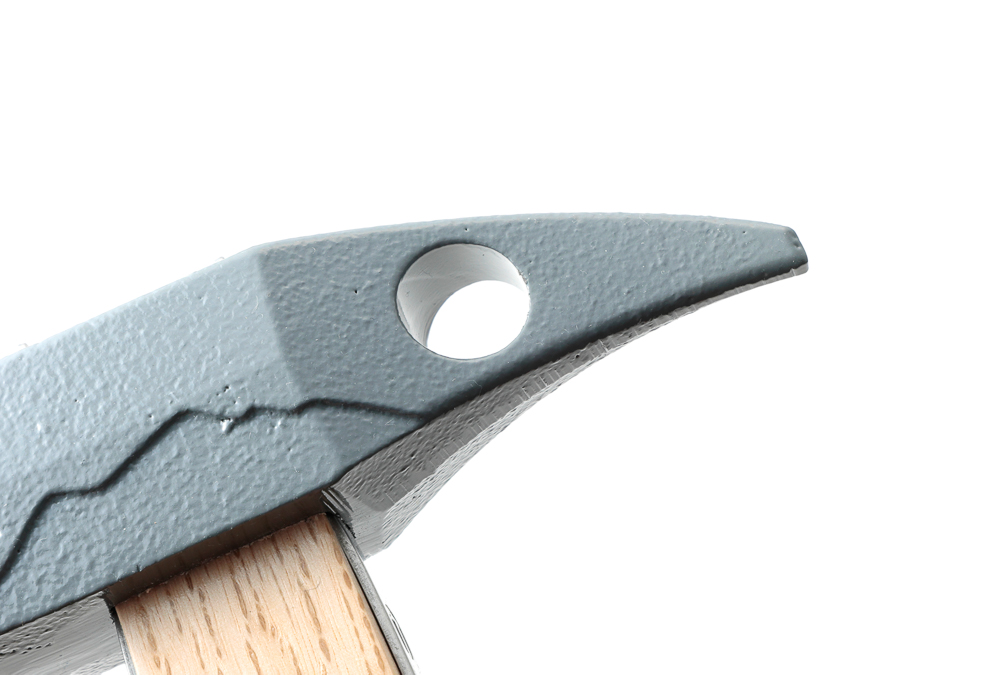 The shape of the pickaxe is reminiscent of a climbing hammer, and it is also practical to hook with when pulling out pegs. It seems that the round hole can be used to pass through a carabiner. The material used for the head is super hard ductile cast iron, which is extremely strong. 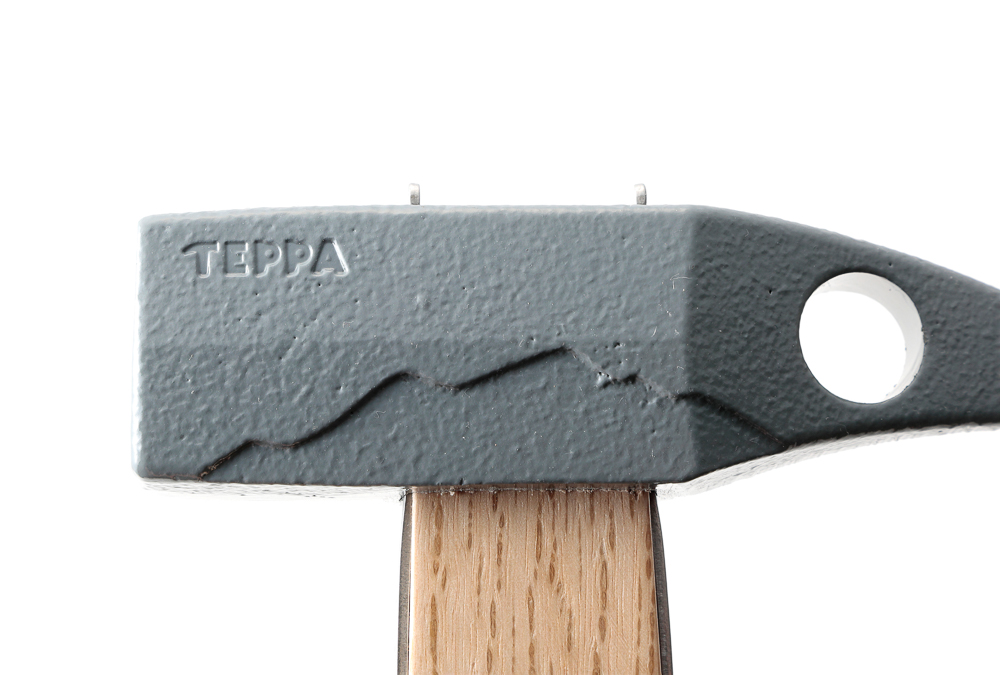 The side of the head is decorated with the ridgeline of Mount Awagatake in Sanjo City, Niigata Prefecture, as a subtle note that it was made in “Hardware Town”. This is a peg hammer made in Japan that you can use for a long time.

The release is scheduled for October. You can purchase it at outdoor shops and online sites nationwide.