A special collaboration between BEAMS and Nanga to release of warm and stylish down comforter & cover!

GEAR
1 month ago
by GO OUT

The major select shop “BEAMS” and down producer “NANGA” have collaborated to release a duvet and duvet cover on October 21, 2022. 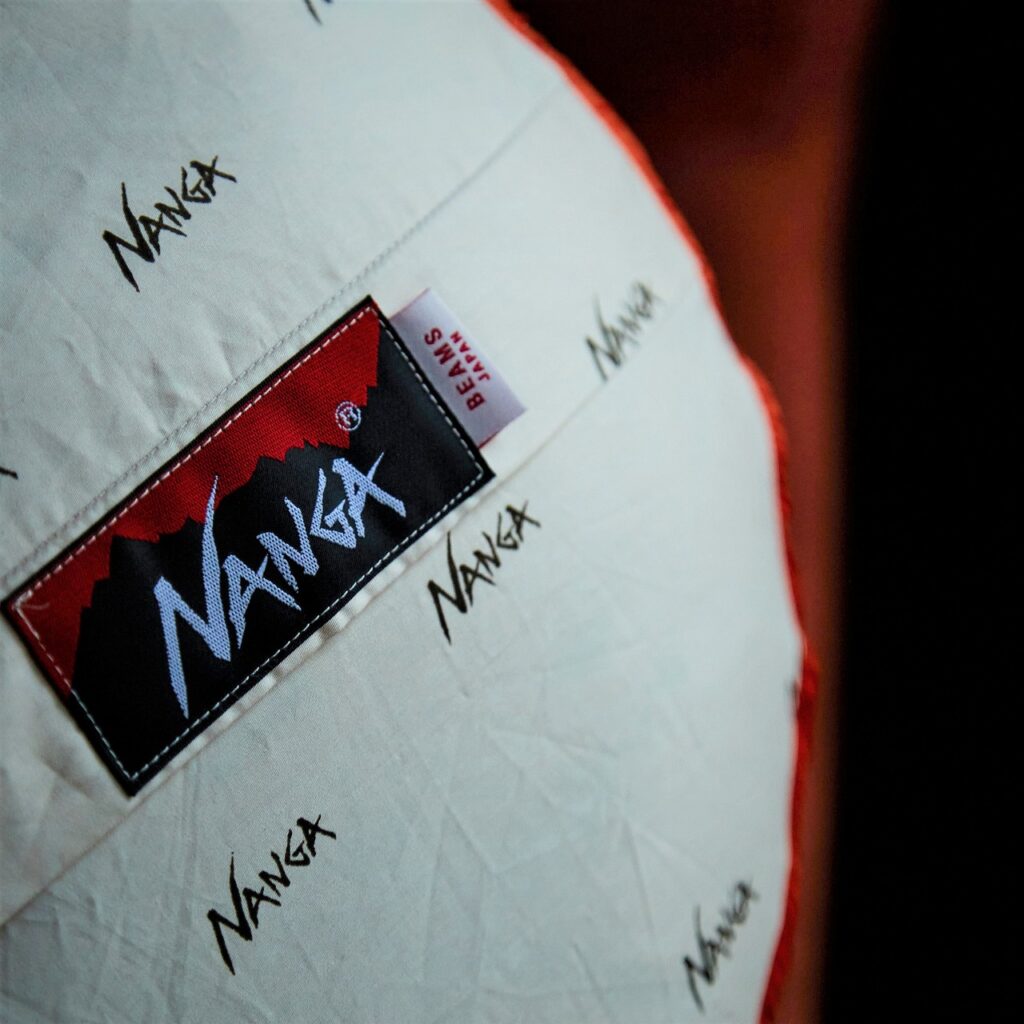 Nanga collaborates with various brands to create down jackets and sleeping bags often, but futon products are quite rare! 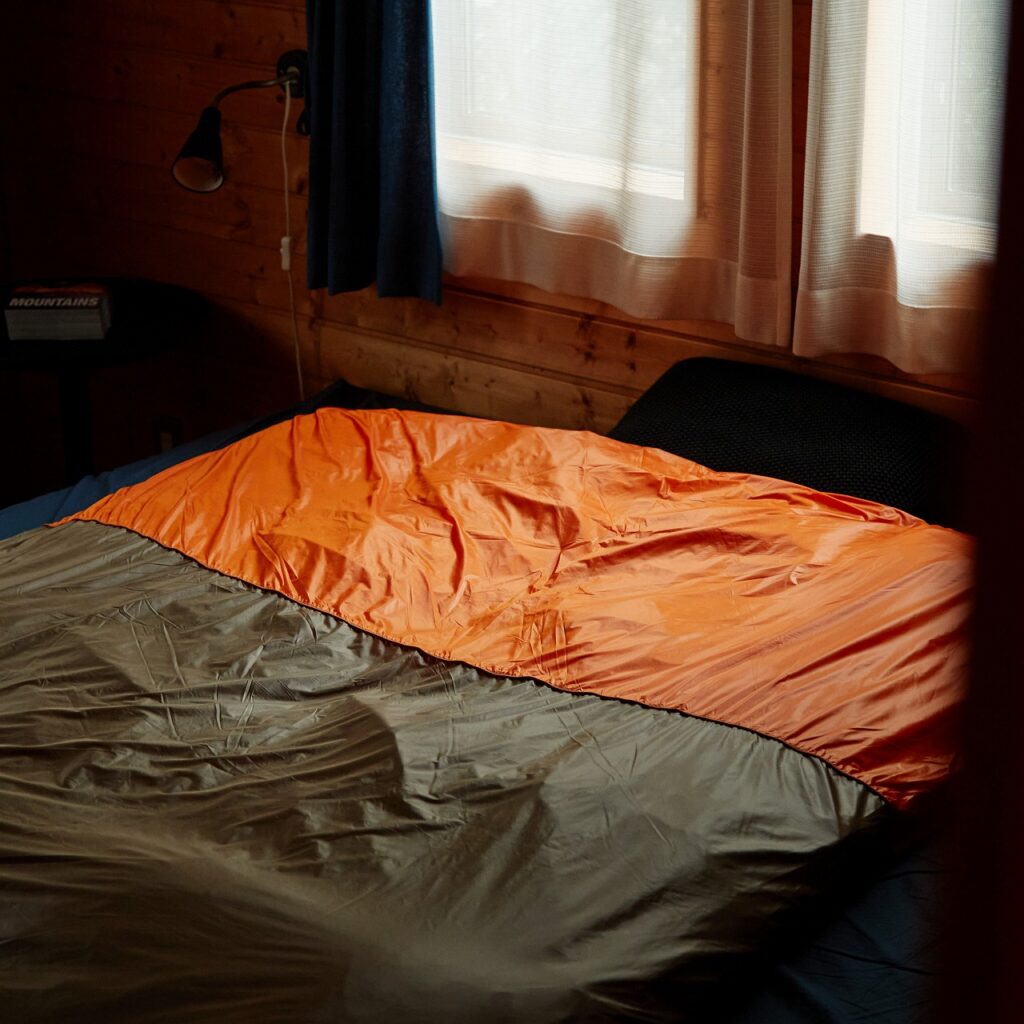 This futon uses “green down” recycled feathers. Utilizing the know-how that Nanga, a down specialist, has cultivated over many years, they have adjusted the amount of down so that it can be used for a wide range of periods, targeting people living in urban areas, by incorporating techniques such as sewing and packing technology to influence the distribution of the amount of down. It can be used from spring and autumn when it is a little chilly to winter when the cold season is in full swing! 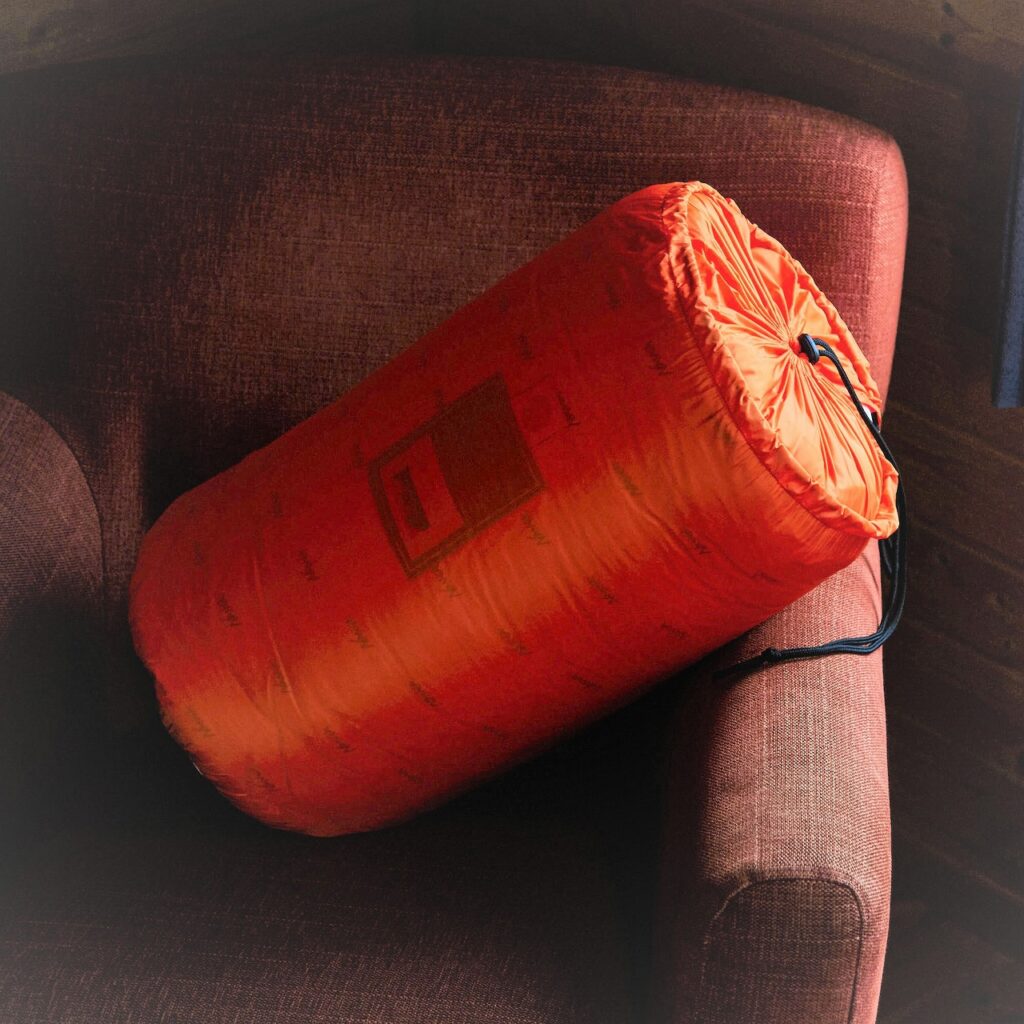 A stuff sack is also included for easy storage and carrying outdoors. The color orange is used which is synonymous with it being a BEAMS collaboration!

In addition to the quality of the futon, the cover design is also excellent. Lightweight, water-repellent and anti-static nylon is used for the outer fabric, and BEAMS’ signature color orange is eye catching and balanced perfectly with two-tone with brown.

In addition, a BEAMS original fabric, which is made by dyeing the cotton of the back fabric to match the brown of the outer fabric, is sewn together. Reflector tape is used for the to enhance the outdoors look, so it will be useful for camping and sleeping in the car. 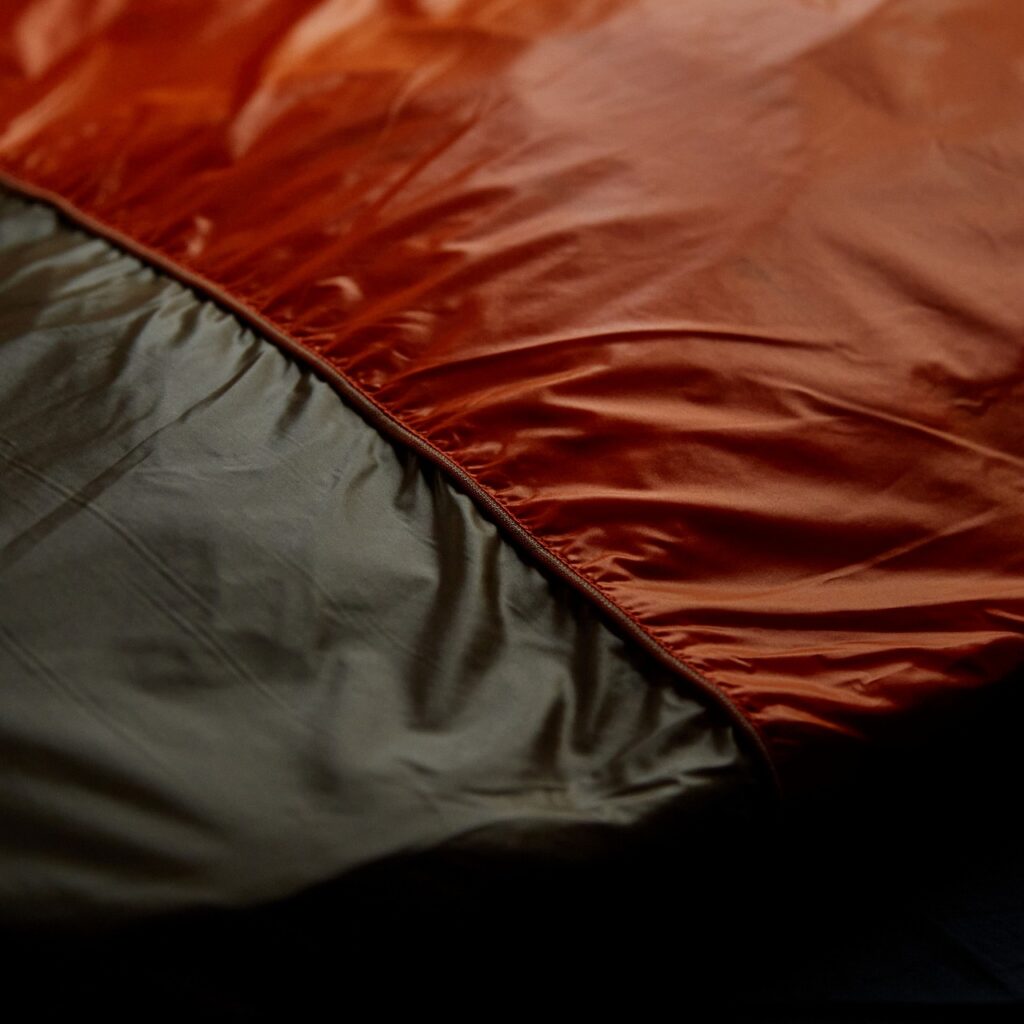 Futons are used not only for sleeping at home, but also for example, as a replacement for a larger blanket, or when camping with children. In some cases, it is more convenient than a regular sleeping bag. 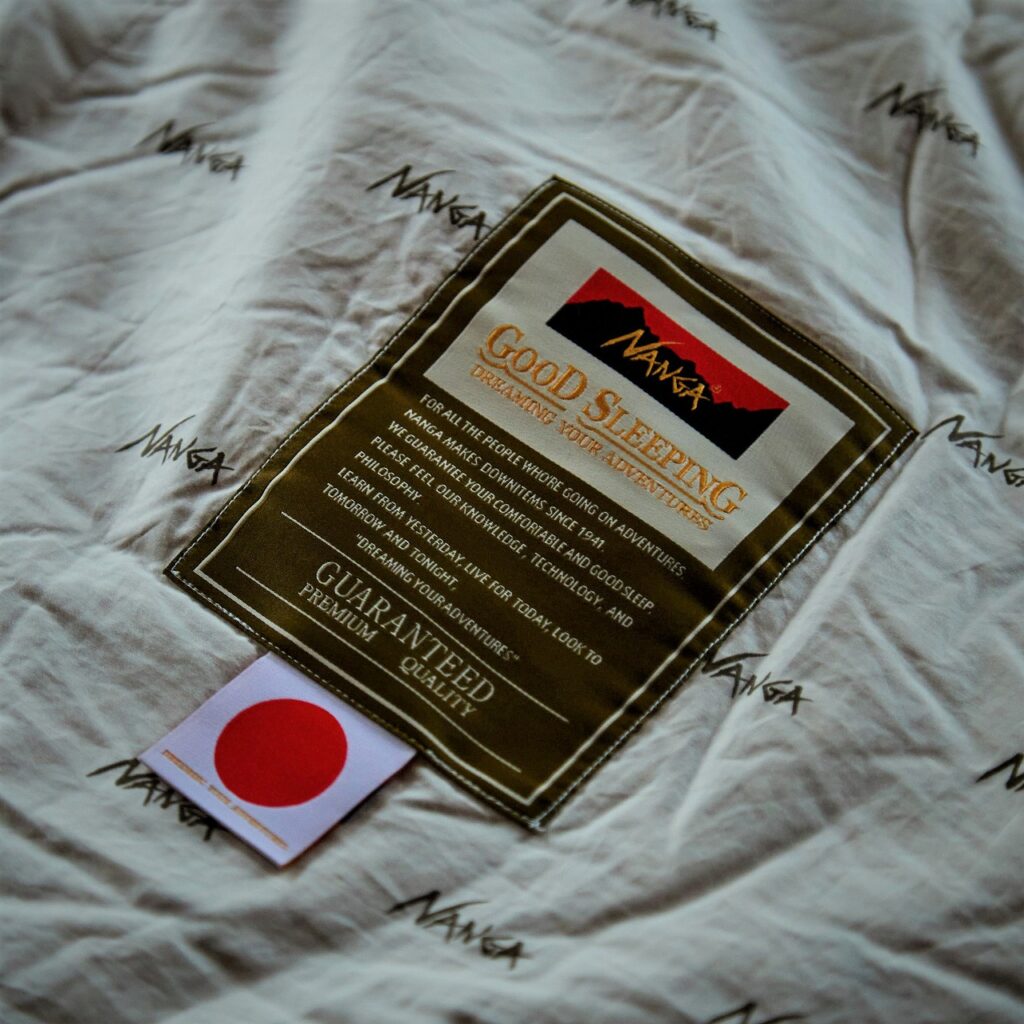 Don’t miss this chance to get your hands on a Beams & Nanga duvet and duvet cover that can also be used outdoors!