ROOM
1 year ago
by GO OUT

A collaboration between ALDIES and NATAL DESIGN, two major brands familiar with GO OUT readers, has been realized.

Both companies, which have a unique presence among fashion brands with their original ideas and manufacturing, have named the collaboration “NATAL DEIS” and released it as a playful item with a motif that men will absolutely love. 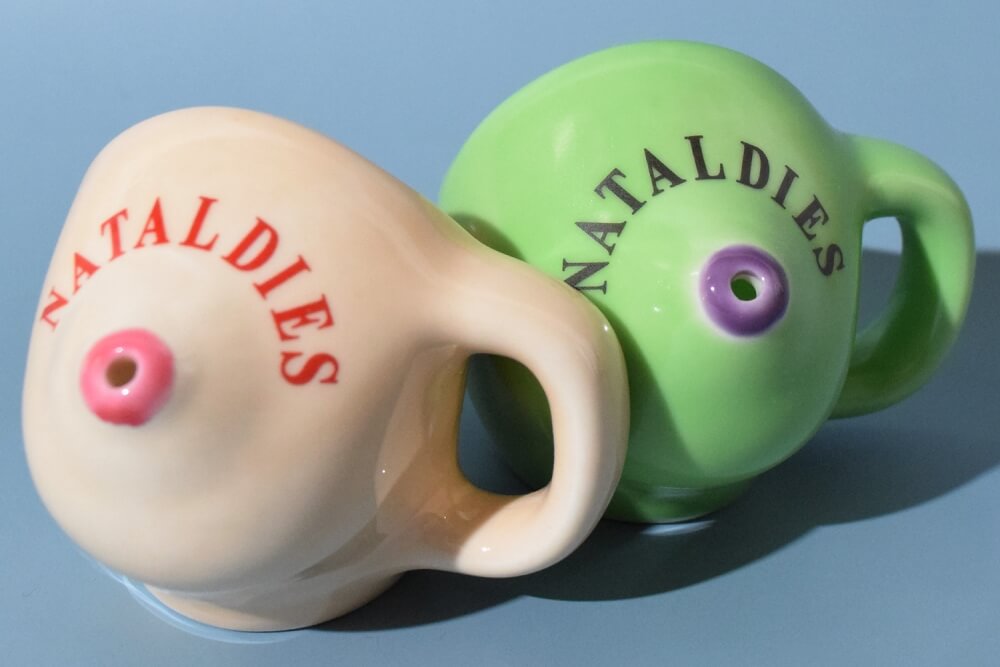 Whether it’s a mug or a monument, it’s a milk pitcher that is inspired by the most popular souvenir items in America.

With this form, the playfulness of a milk pitcher is instinctively distracting for men. 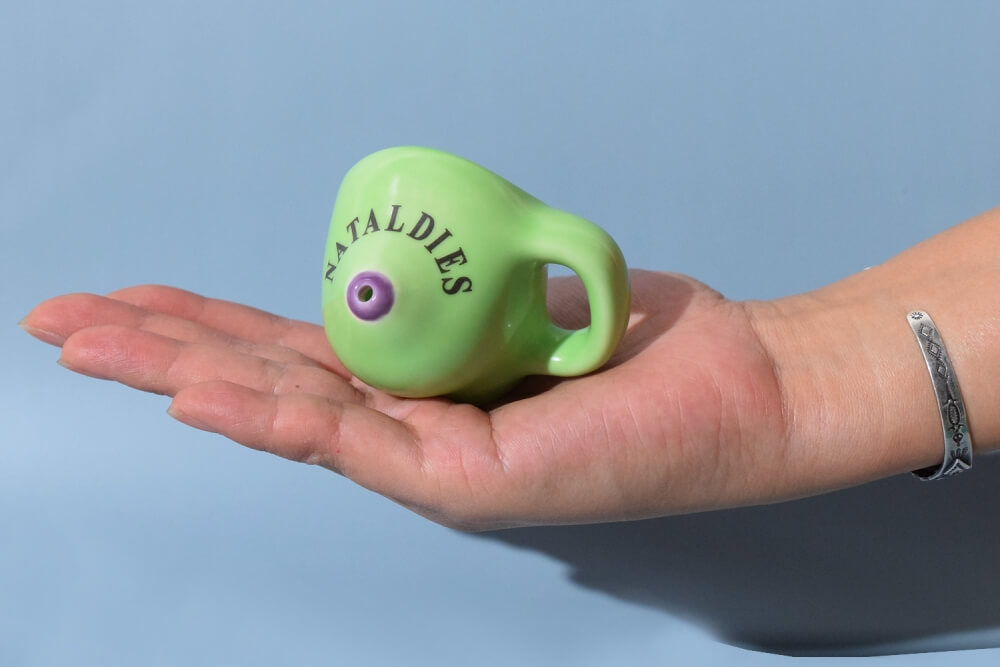 Contrary to the novelty factor of the design, it is a luxurious item that has been commissioned to be produced by a kiln in Nagasaki that has been around since the Edo period. It’s good to decorate it as a collection of interior items, but it seems that it will be useful not only for milk but also for soy sauce to eat with sashimi, or as a shot glass for outdoor festivals and camping scenes. 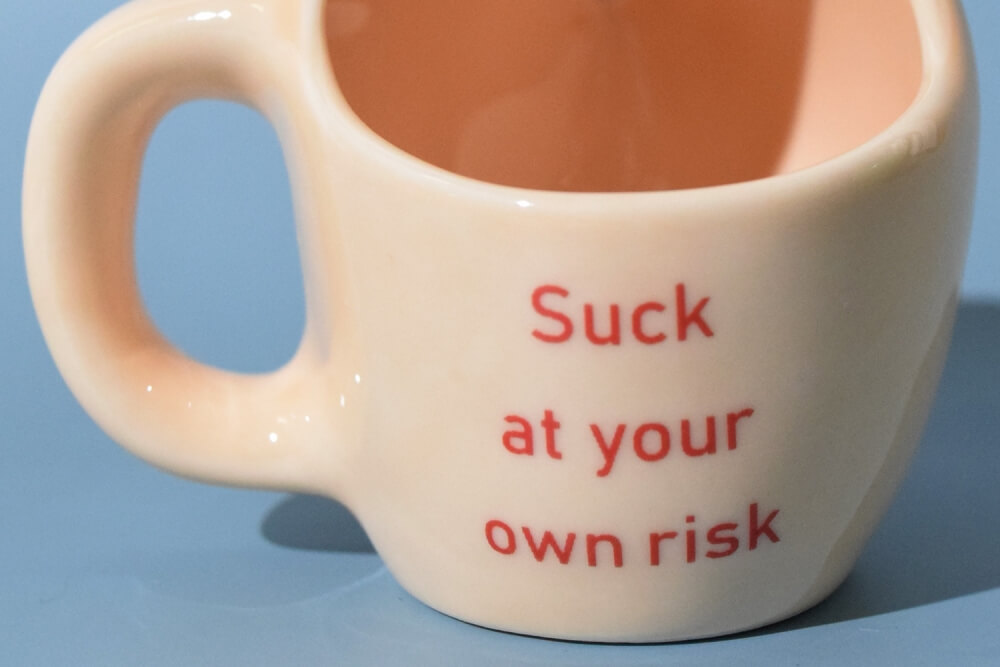 BOOBS MAG has a catchphrase print that can only be achieved because of the teaming up of both parties who have unique ideas. The 2 color set is also a great point to take note of.