NANGA returns to the origins of down with the full-scale launch of a new duvet label.

ROOM
9 months ago
by GO OUT

NANGA is a well respected down maker from Shiga prefecture in Japan that produces high-quality sleeping bags and down wear that are indispensable for the outdoors and is also gaining popularity from the fashion scene. Nanga now returns to their origin and starts a new duvet label in earnest. What if a sleeping bag maker, which is also used in the Himalayas, makes a duvet for home use? Here we will seek to answer that question. 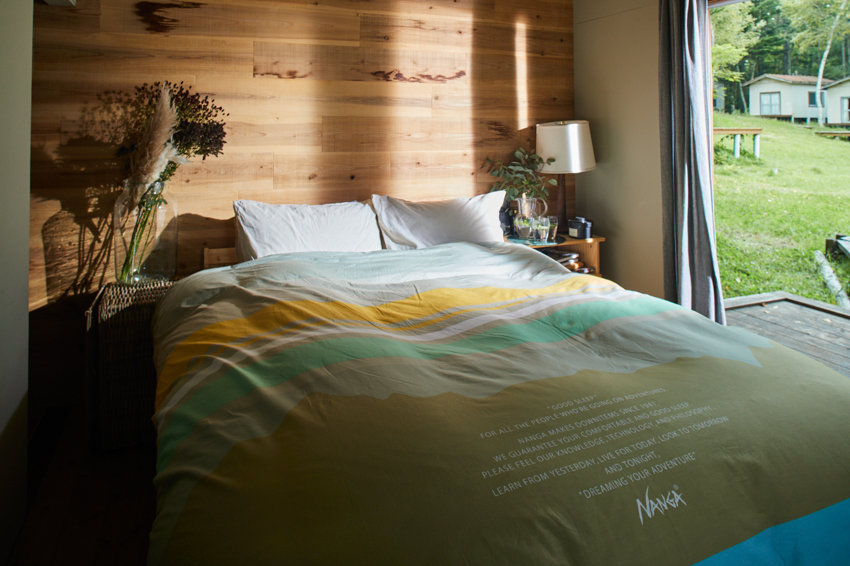 A duvet filled with the technology cultivated from sleeping bags!

Nanga’s roots are in Yokota Sewing, a futon maker founded in 1941. To conclude the 80th anniversary, a new futon label called “GOOD SLEEPING”, which can be called a return to the origins, has been created. 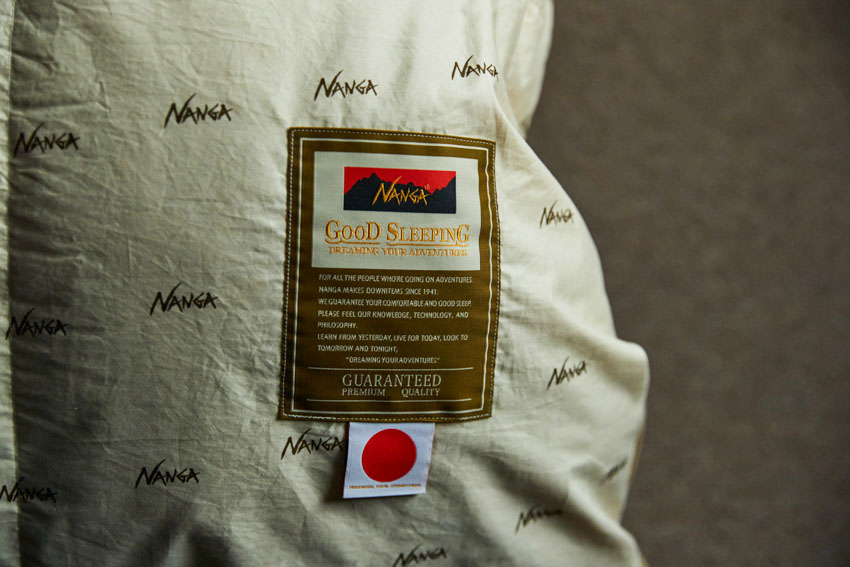 The Good Sleeping duvet, which was pre-sold on the crowdfunding site Makuake in the fall of 2021 and attracted a lot of attention, is finally on sale to the general public. 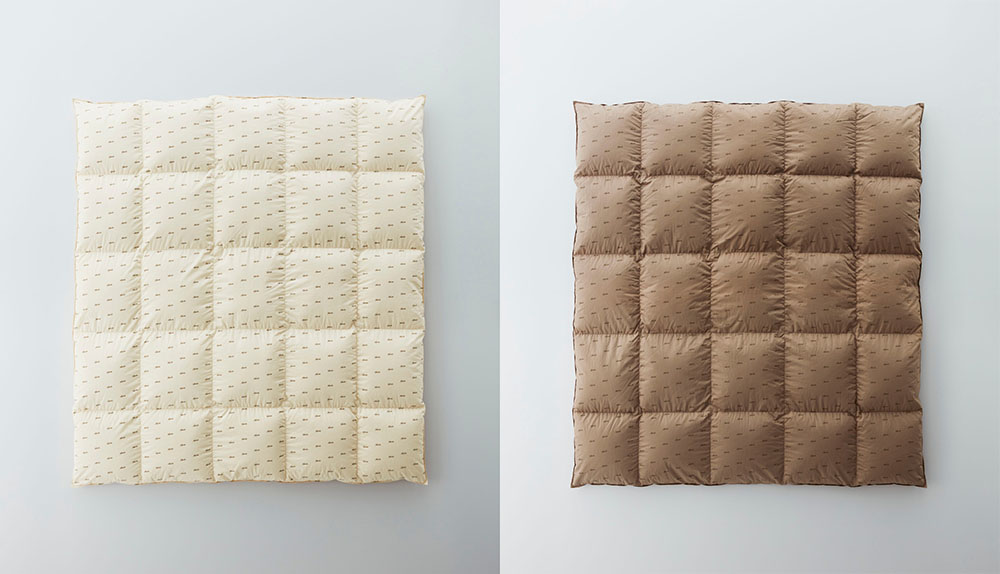 The original idea source was the “Futon” that Nanga made for employees. The down used is a high-quality down processed with “Kawada Feather” like their sleeping bags, and the know-how such as sewing, packing technology, and distribution of down cultivated in sleeping bags is maximized in this new duvet. 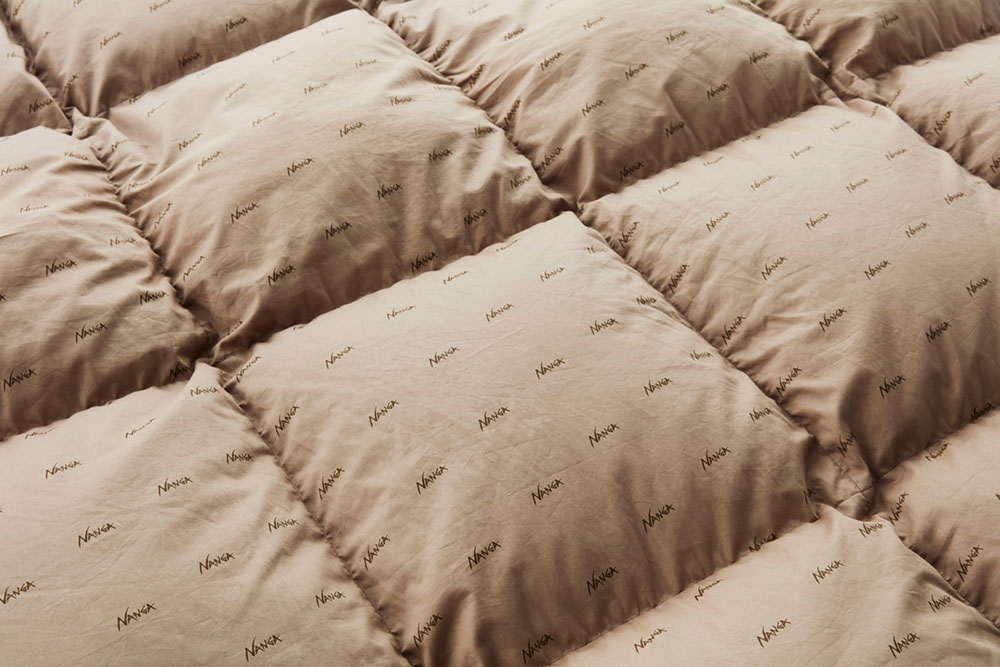 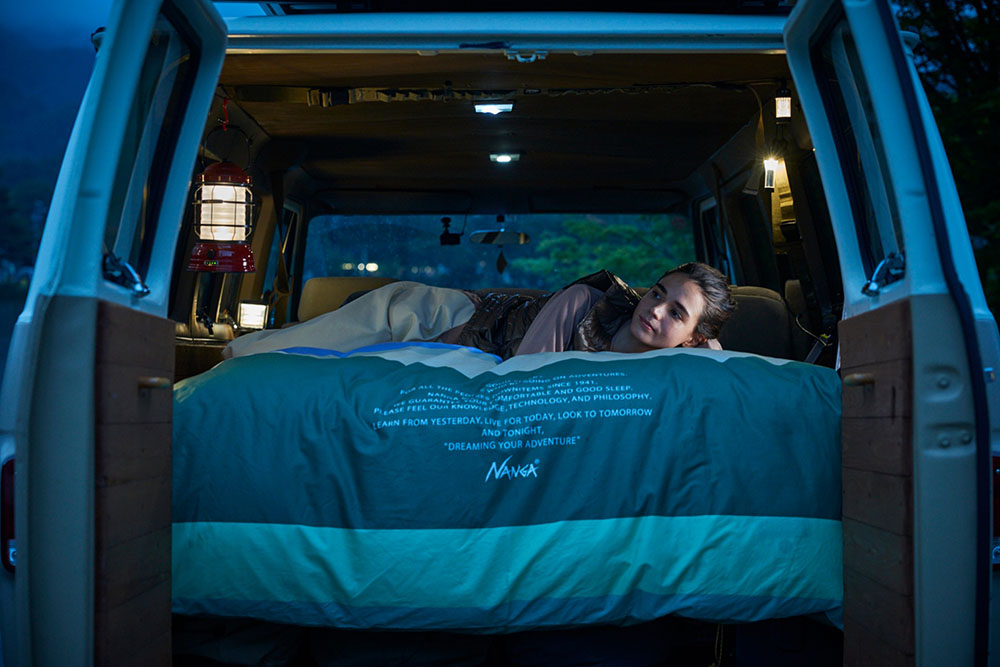 It is an item that not only promises a good night’s sleep at home, but is also useful in outdoor scenes such as when staying in a car.

Duvet covers and blankets that reflect the world of the outdoors.

In addition, Nanga’s commitment is not limited to that, they also have a lineup of duvet covers and blankets that give the bedroom a feeling of the outdoor world, especially important during the current pandemic when more time is spent at home. 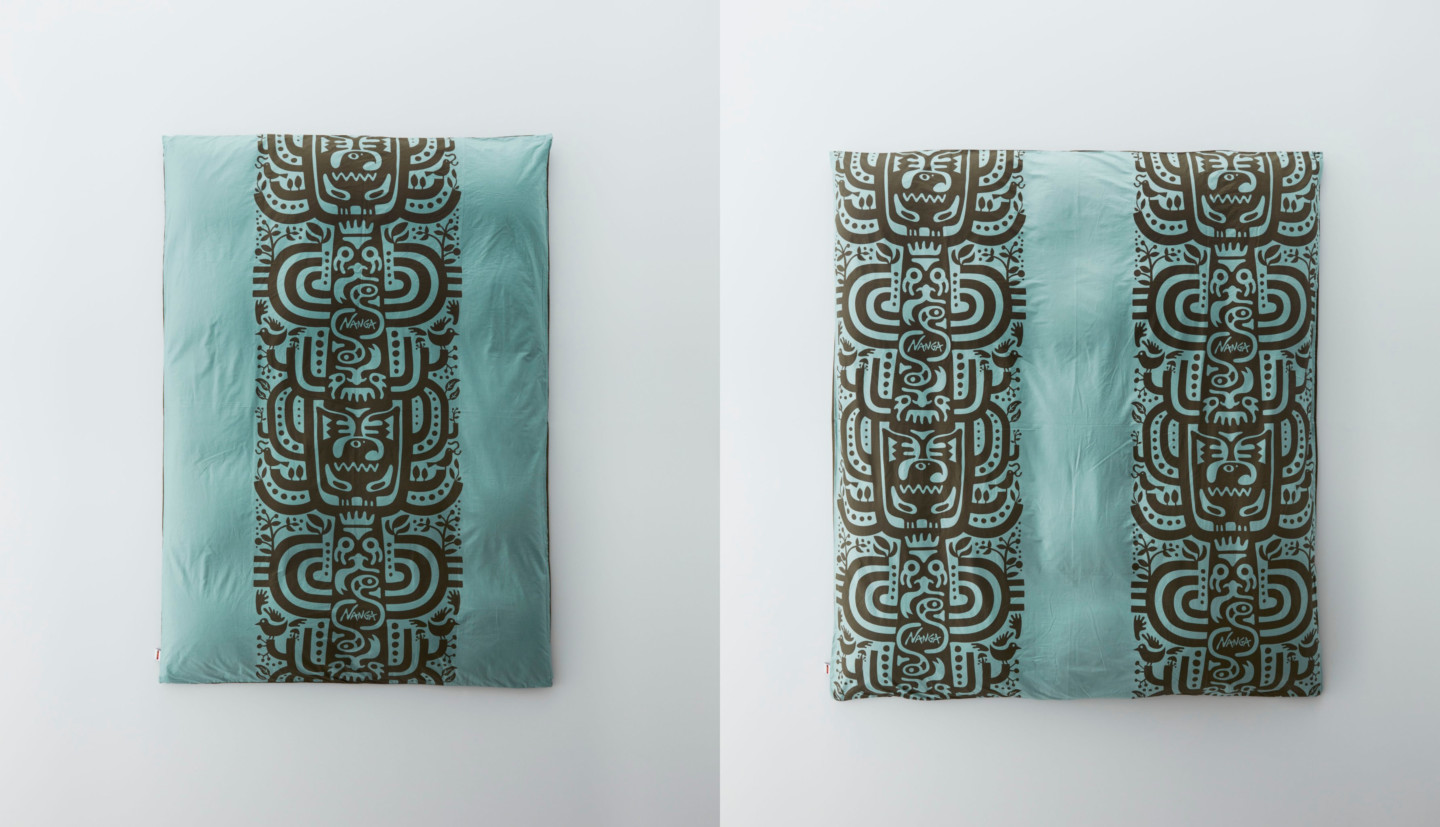 The futon cover is inspired by the traditional patterns of North America, with the theme of vitality, the “TREE OF LIFE”, which depicts motifs such as nature, animals, birds, and rivers together with a single tree, and the main logo of Nanga. Based on the silhouette of a certain Nanga Parbat, two models of the “NANGA MOUNTAIN” are designed with the image of nature such as the sky, forest, land, and sea. 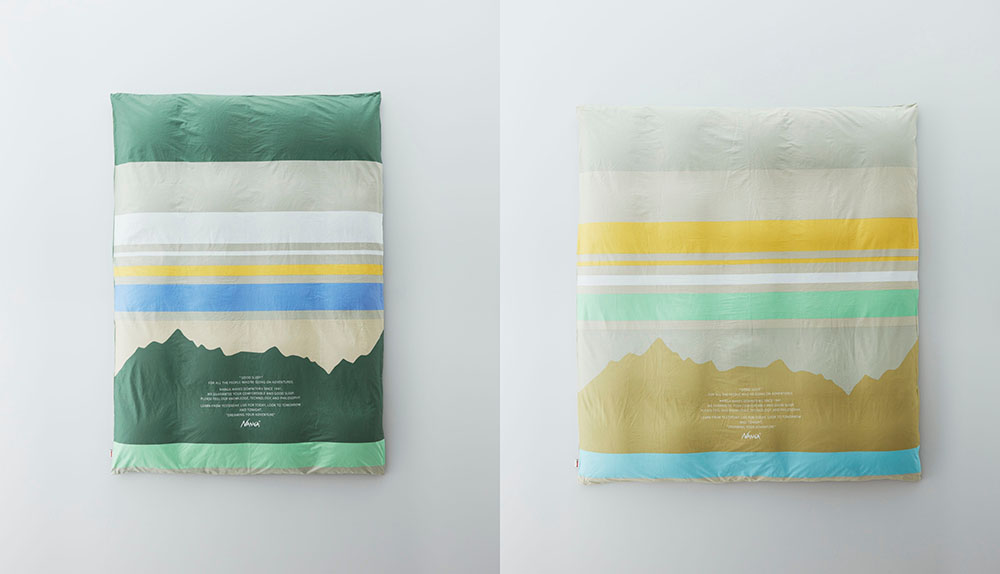 They also have a lineup of jacquard double woven cotton blankets designed by “TREE OF LIFE”, so you can match them with the other items. 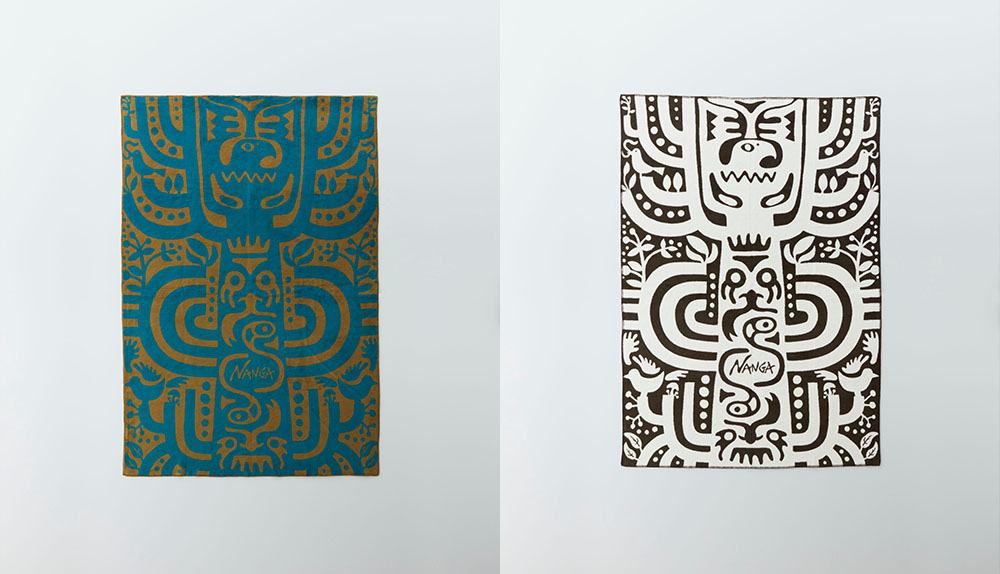 Personally I can’t wait to try out the future of Good Sleeping myself! 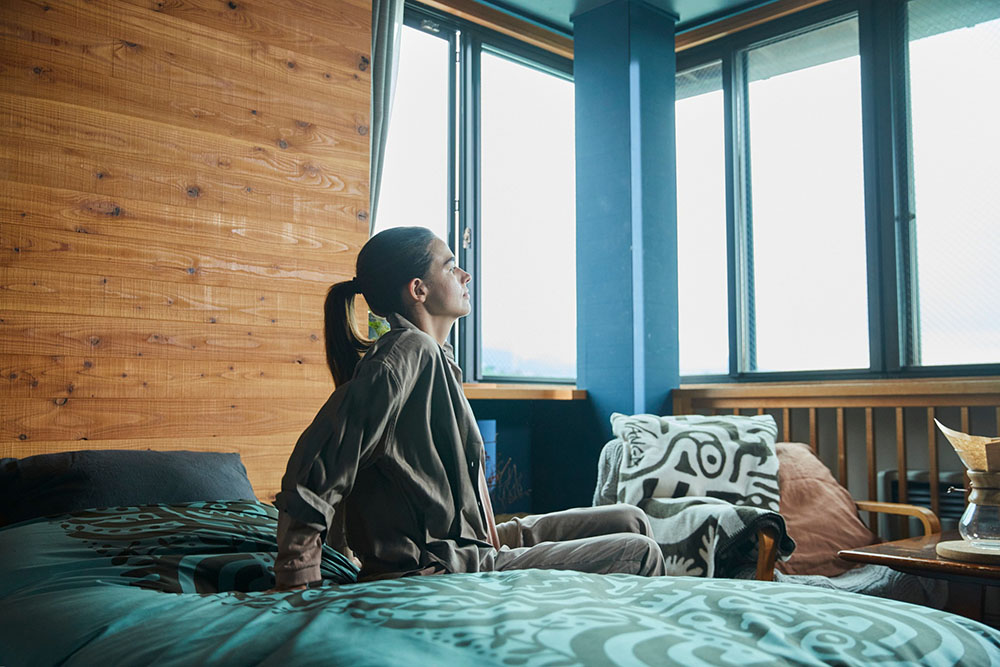