TECH
3 years ago
by GO OUT 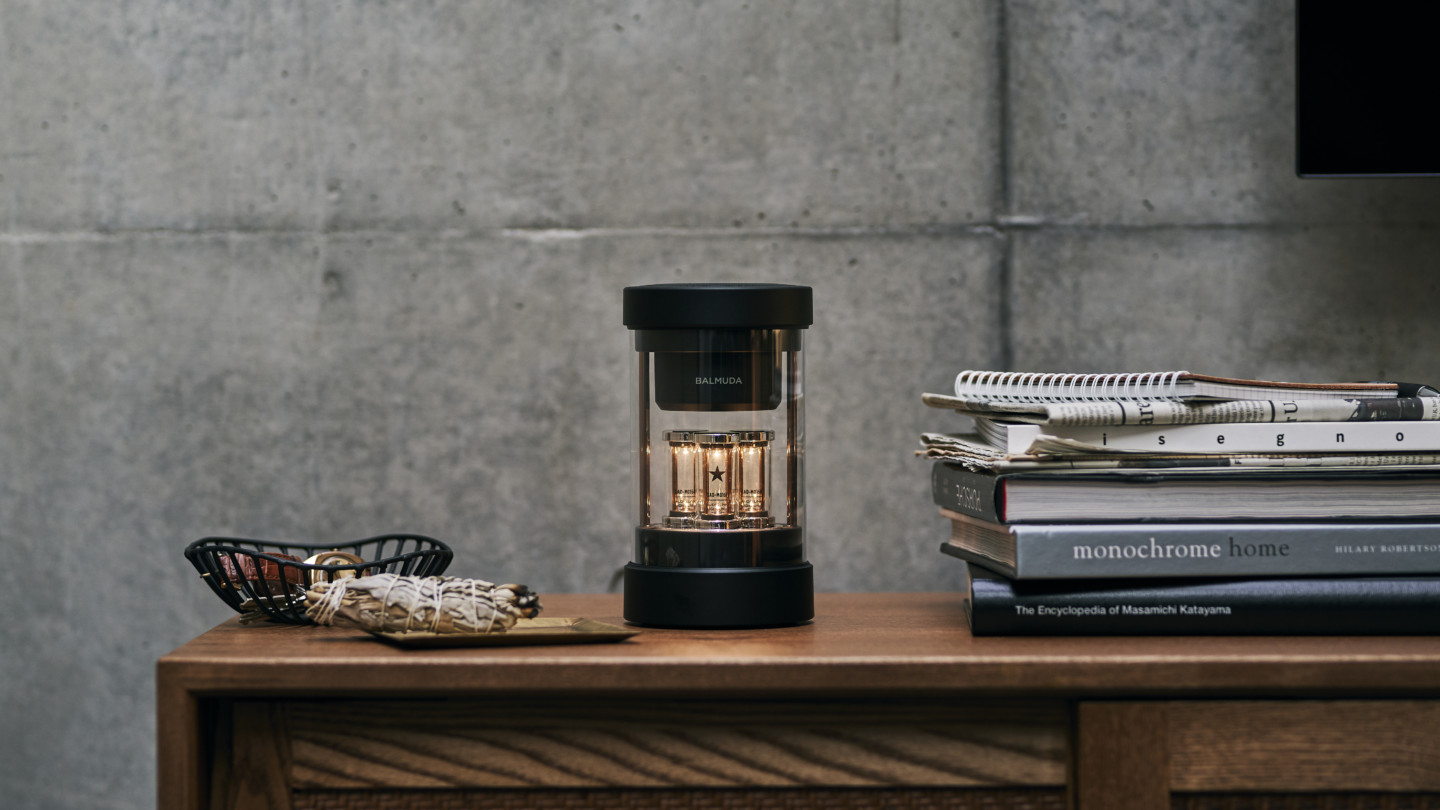 “BALMUDA” creates not only functional but also stylish and innovative home appliances that fit into any interior.

In addition to electric appliances, air purifiers, and kitchen appliances such as toasters, the LED lantern “The Lantern”, which is also great for the outdoors, was released in 2019, and it became a big topic among outdoor lovers.

A new wireless speaker from Balmuda will be announced on April 22! It is a hot item that lets you enjoy a new music experience as if you are enjoying the sound at a live concert!

LED lights that shine along with the song. 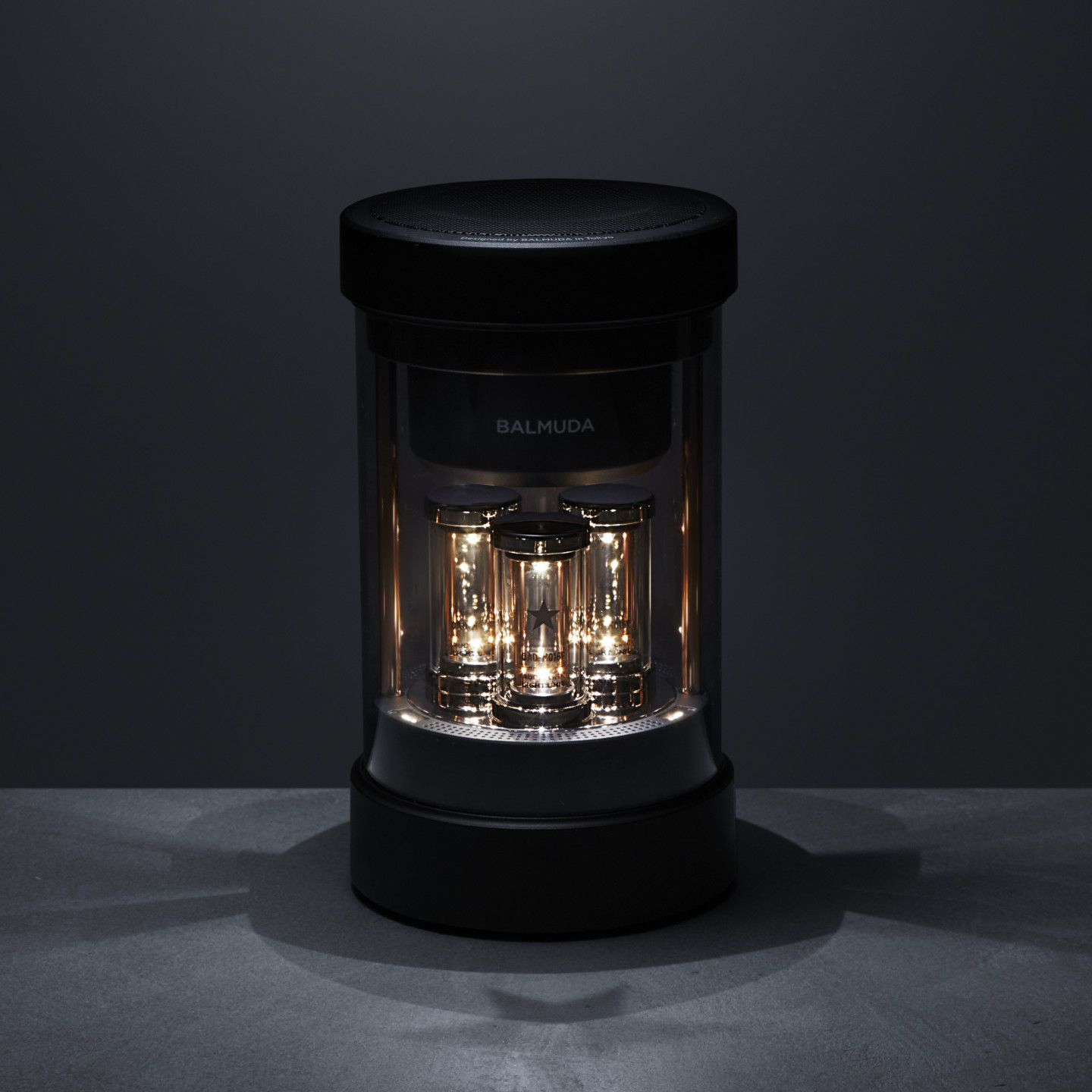 First of all, it has been designed in the image of a 3 piece band. The three LED units in the center have a playful function that shines according to the music, just like a small live stage.

It is called the Live Light function, and it transforms the sound into the brilliance of light at a speed of 0.004 seconds via a unique algorithm. There are 3 patterns for the lights: “beat,” “ambient,” and “candle.” You can choose the lighting that best suits the sound, from intense illumination to swaying ambience like a candle, to really enhance the music experience.

It’s like a live concert! 360 ° revolutionary system that sounds clear no matter where you are. 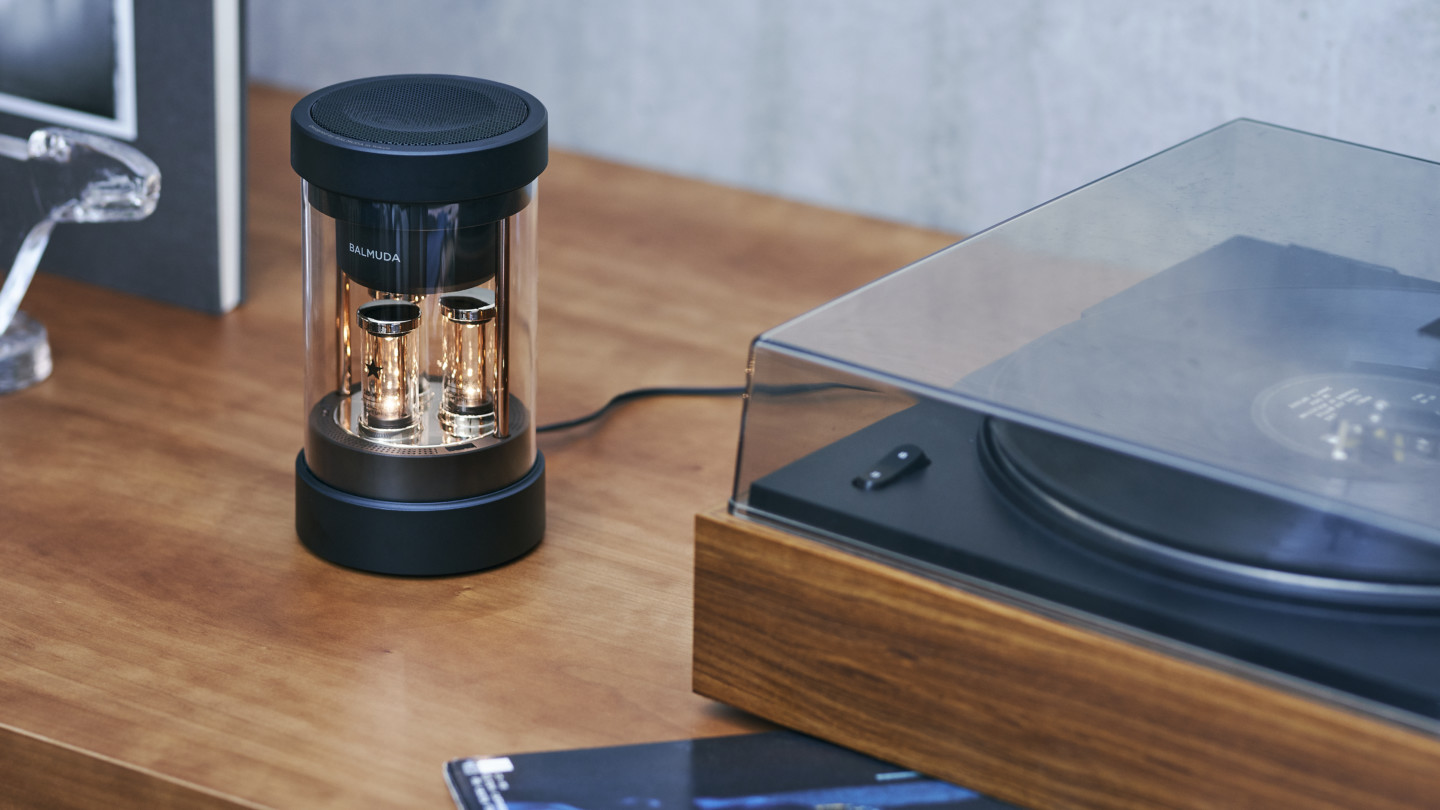 We also want to pay special attention to the sound design that makes full use of all vocals. While maintaining the original balance of the song, they have created a sound with a three-dimensional effect that overlaps from low to high notes, realizing a lifelike sound as if the vocals were singing in front of you.

The organic glass tube, which resembles a vacuum, has a closed structure that allows air to act like a panel which helps produce a clear and crisp sound. In addition, the 77 mm diameter full-range speaker designed upwards spreads the sound in all directions in 360 ° so you can enjoy stereoscopic sound from any position!

You can take it outside! Enjoy music regardless of the location. 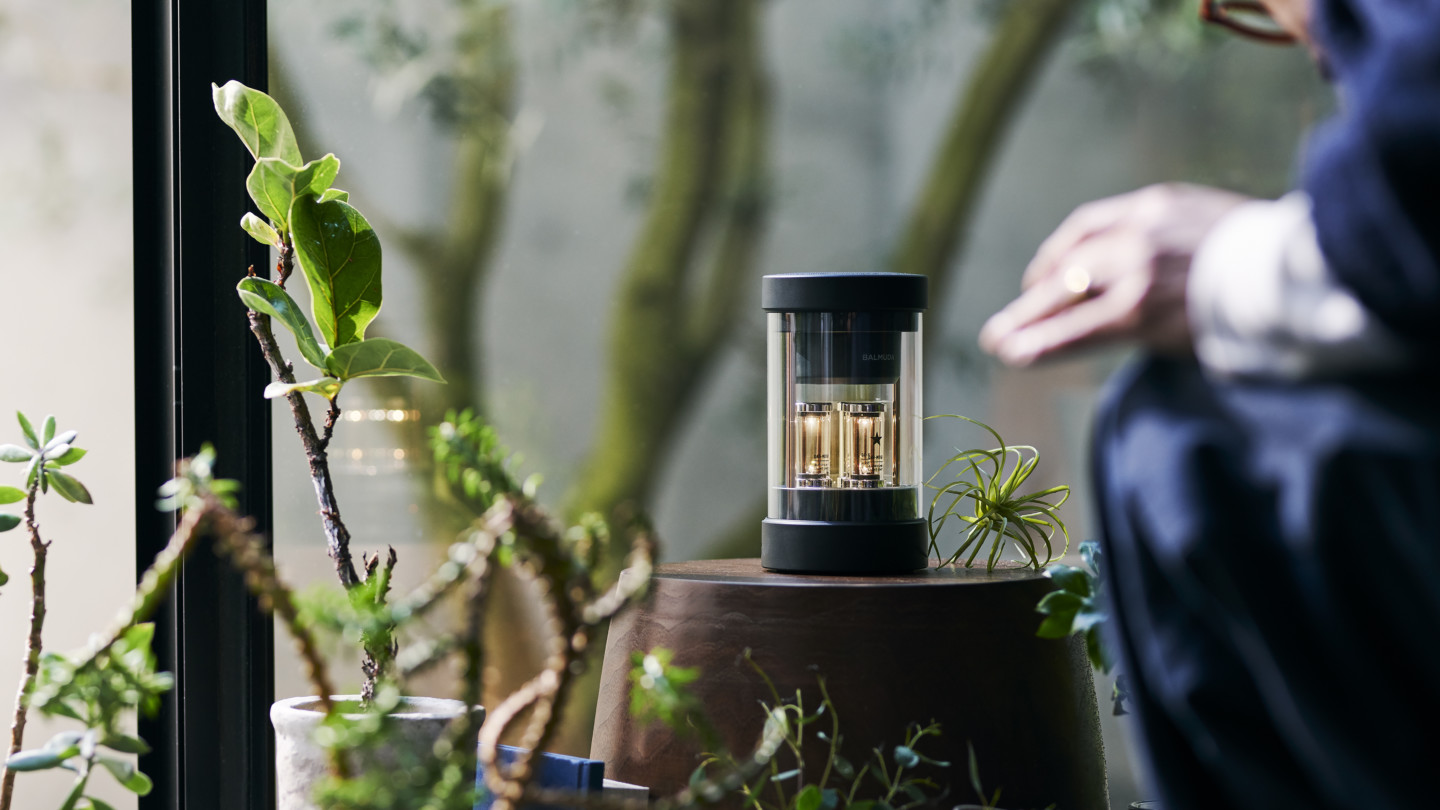 This is a rechargeable device that allows continuous playback for 7 hours. Since it also supports Bluetooth® and AUX input, you can enjoy your favorite music anytime, anywhere, in the living room, bedroom, study, or even while traveling.
It will be on sale around mid June, but reservations are currently being accepted on the Balmuda official website, so if you are interested, check it out!