Daihatsu has unveiled the special version of the “Taft” called the “Dark Chrome Venture” scheduled to be released this fall!

VEHICLES
1 month ago
by GO OUT 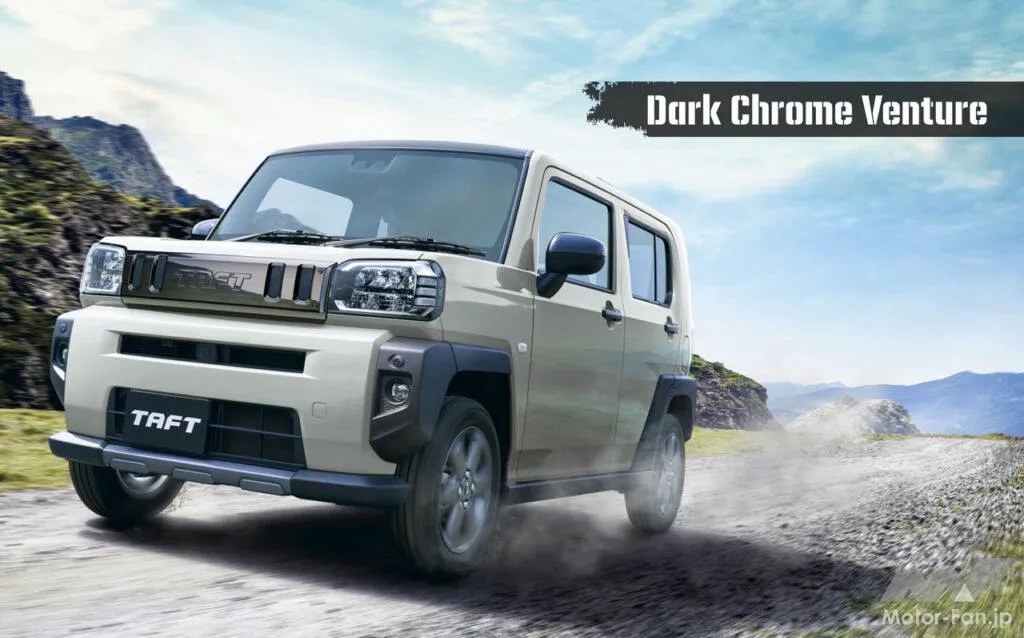 “Daihatsu” recently released information on the special edition “Dark Chrome Venture” model of the light crossover “Taft” series, scheduled to be released this fall, and announced that pre-orders will be accepted from July 27th.

Along with the release of this special edition car, they have plans to enhance the appeal of the base Taft model, such as adding a new body color and installing a smartphone-linked 9-inch display audio that improves convenience. 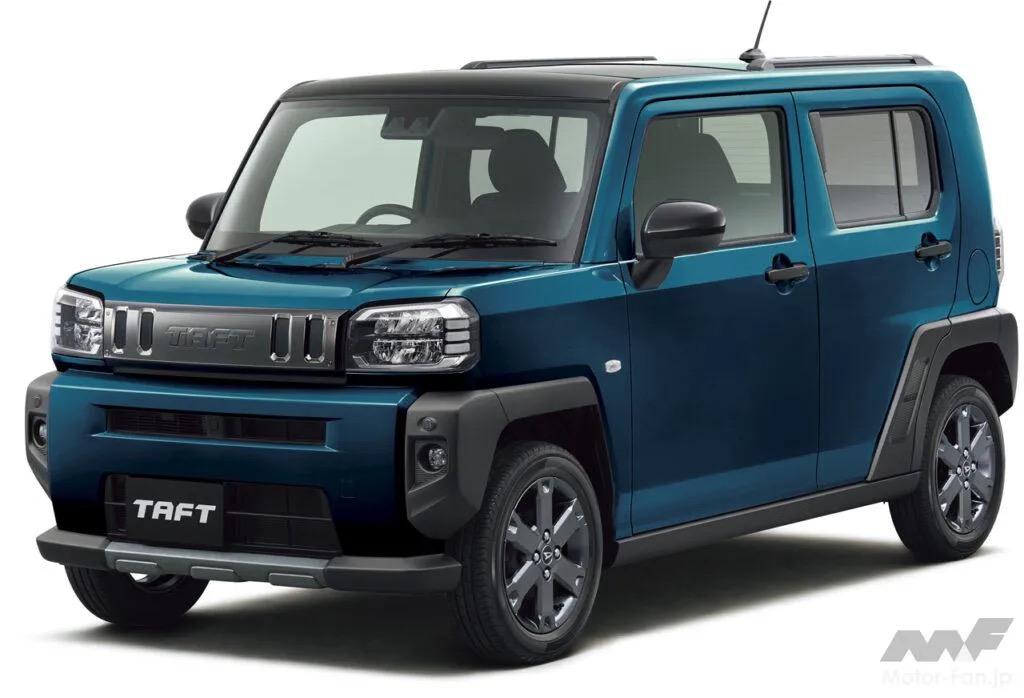 Daihatsu has released information on the special edition “Dark Chrome Venture” of the light crossover “Taft” scheduled to be released this fall. Pre-orders will start from July 27th.

The “Taft”, which was released in 2020, is a “Tough & Almighty Fun Tool” based on the concept of “a reliable partner that makes every day fun, from everyday life to leisure” and is well loved by many people.

This time, in addition to the special edition “Chrome Venture”, which was released in May 2021 and received rave reviews, they have added dark black plating, gun metallic paint, and black mica metallic decoration that further emphasize its rugged image. The “Dark Chrome Venture” is the next evolution of this well loved model and will go on sale in the fall of this year. 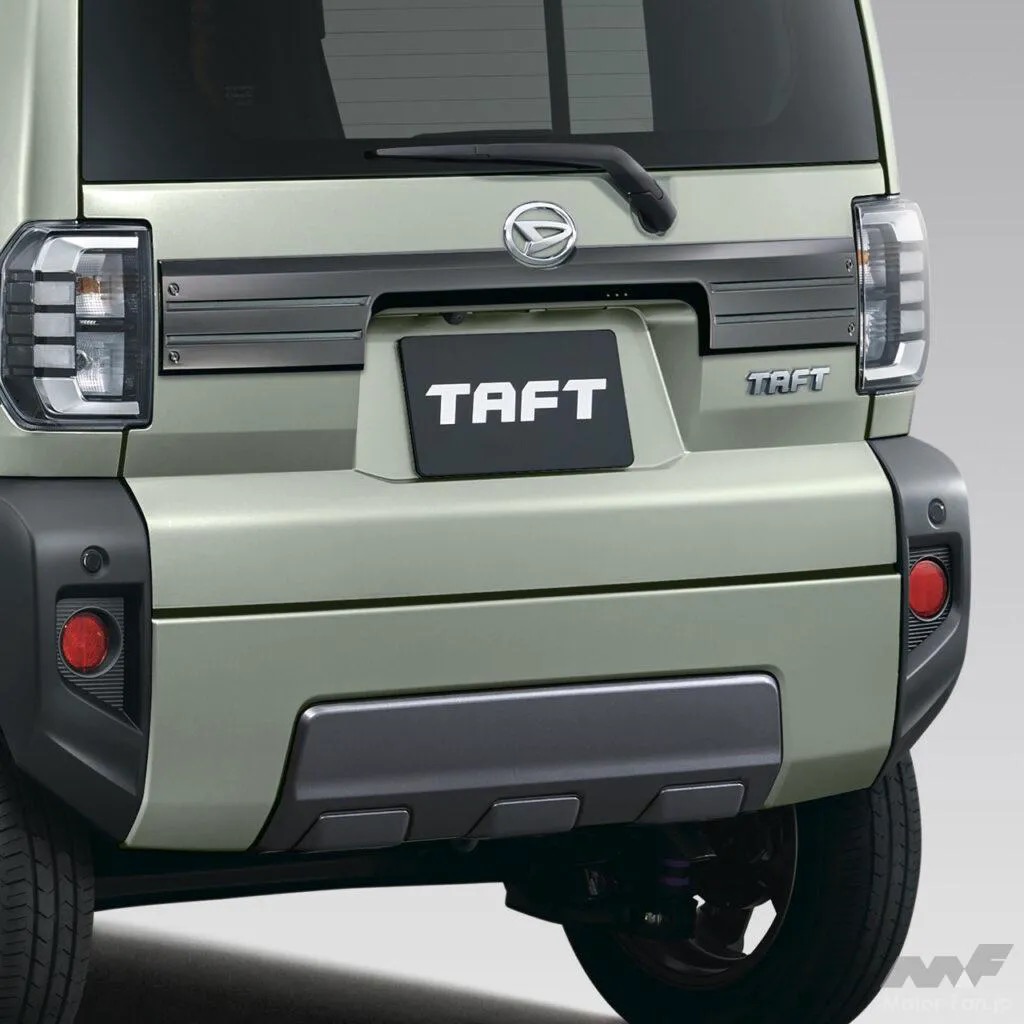 The “Dark Chrome Venture” is based on the G and G Turbo, and the exterior has dark black plated front hood garnish and back door garnish, gun metallic front and rear under garnish, black mica metallic painted door mirrors and outer door handles, as well as adopting 15-inch aluminum wheels with gunmetal paint. 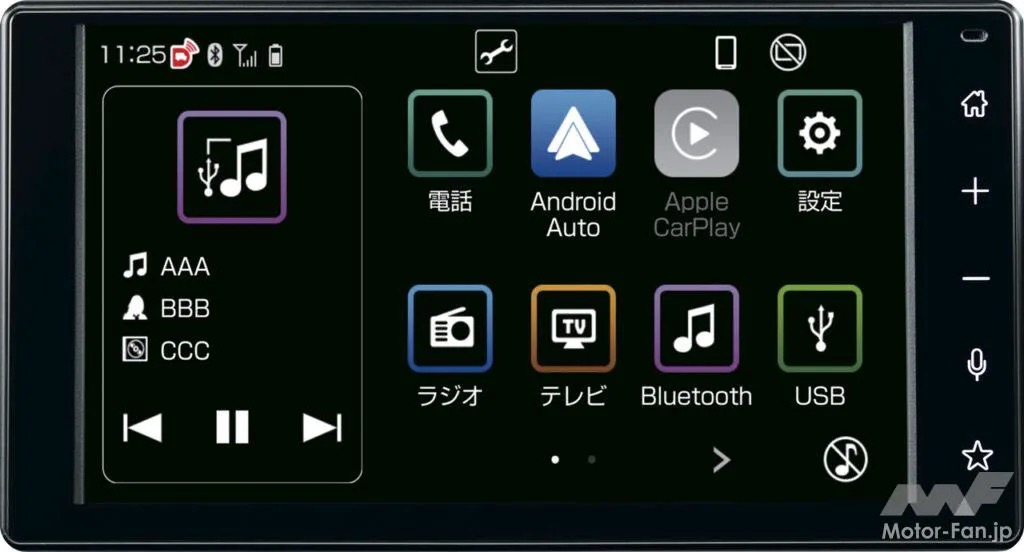 The interior is the same as the previously released “Chrome Venture”, but the instrument panel, center shift bezel and air conditioner register panel have been changed to dark silver, and silver stitching has also been added to the seating.